An addictive tale of an estranged family of superheroes who reunite to face a world-destroying threat, “The Umbrella Academy” does not – unlike so much of its Marvel brethren on Netflix – feel like five hours of plot ratting around inside a 13-hour season.

It also feels more expensive than a typical Netflix superhero series, ponying up for loads of bona fide pop hits (to soup up its action sequences a la the “Kingsman” movies) and bona fide movie star Ellen Page (“Juno,” “Inception”), who already played the iconic superhero Kitty Pryde in a couple of big-screen X-Men movies.

Based on the Dark House graphic novels, the new series evokes a plethora of antecedents and inspirations:

* Borrowing from sci-fi novel “The Midwitch Cuckoos” (known to moviegoers as the basis of “Village of the Damned”), its seven superpowered protagonists were all born on the same day to different mothers all over the world under mysterious circumstances.

* Like the X-Men, the heroes once attended a boarding school for superpowered children. They include a superstrong fellow who becomes much hairier and beast-like in adulthood, a girl who can control minds, a telekinetic and a teleporter. Another fellow exhibits aim that rivals that of Marvel non-mutant Clint “Hawkeye” Barton.

* Like Alan Moore’s Tom Strong, Umbrella Academy overseer Reginald Hargreeves is aided by an android and a talking ape.

* Like Mark Millar’s Hit Girl, the teens at the Umbrella Academy are deadly and perfectly willing to dispatch their enemies energetically as agreeable popular music overtakes the soundtrack. (I loved what Matthew Vaughn did with "Free Bird" and "The Banana Splits Theme" in the Mark Millar movies  "Kingsman" and “Kick-Ass."   If you didn't, I suspect you are not going to like "Umbrella Academy" as much as I do.) 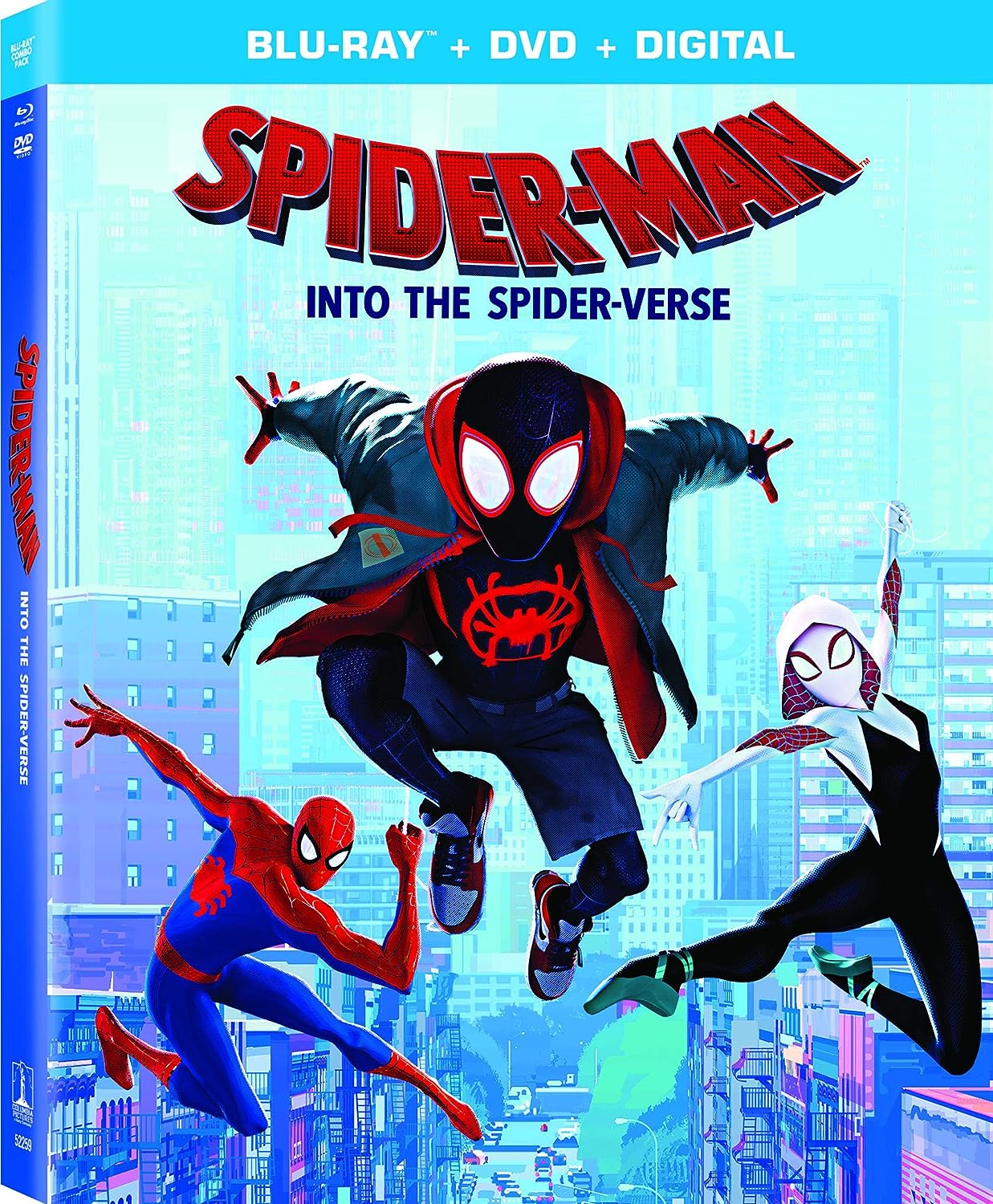 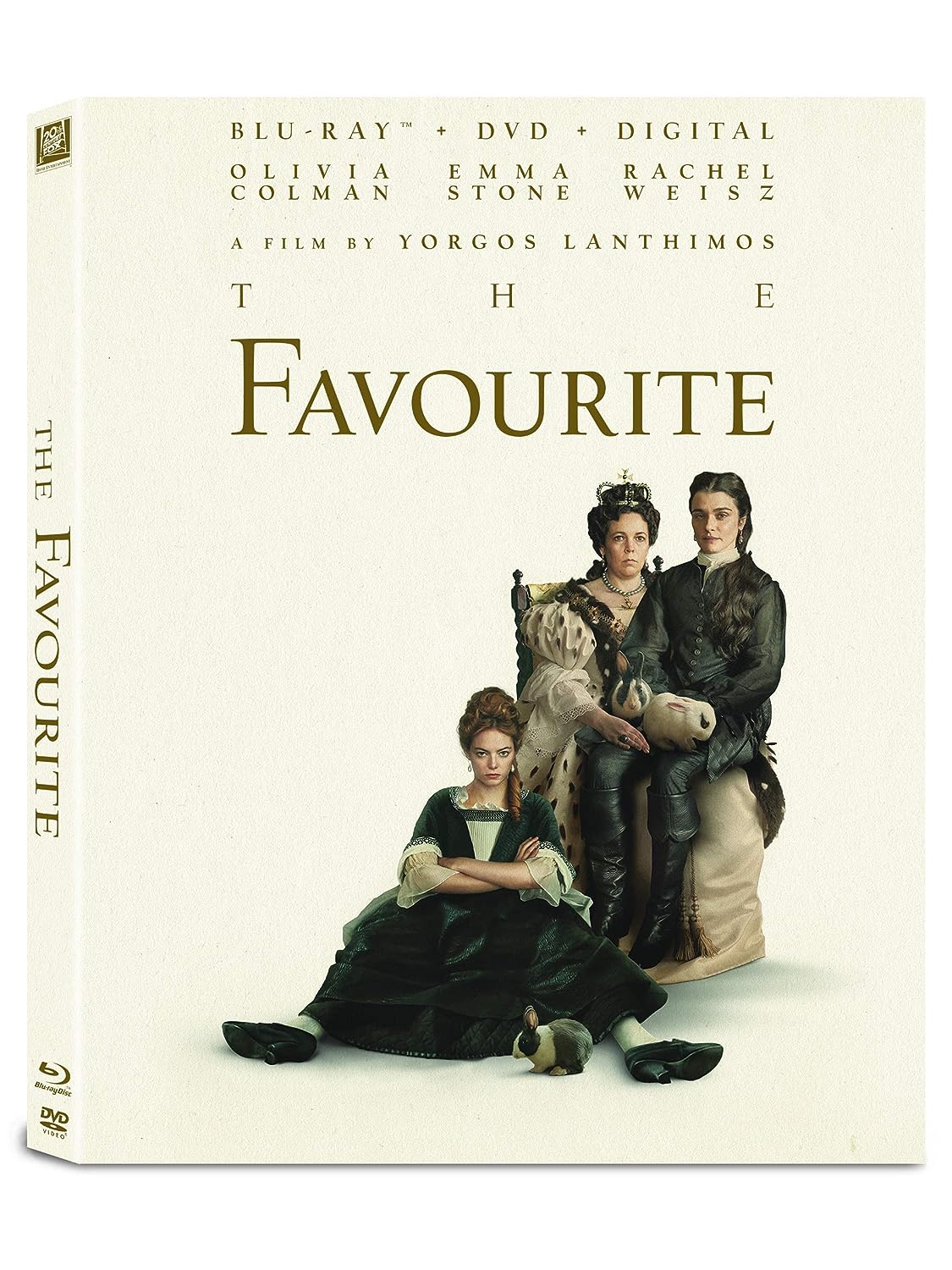 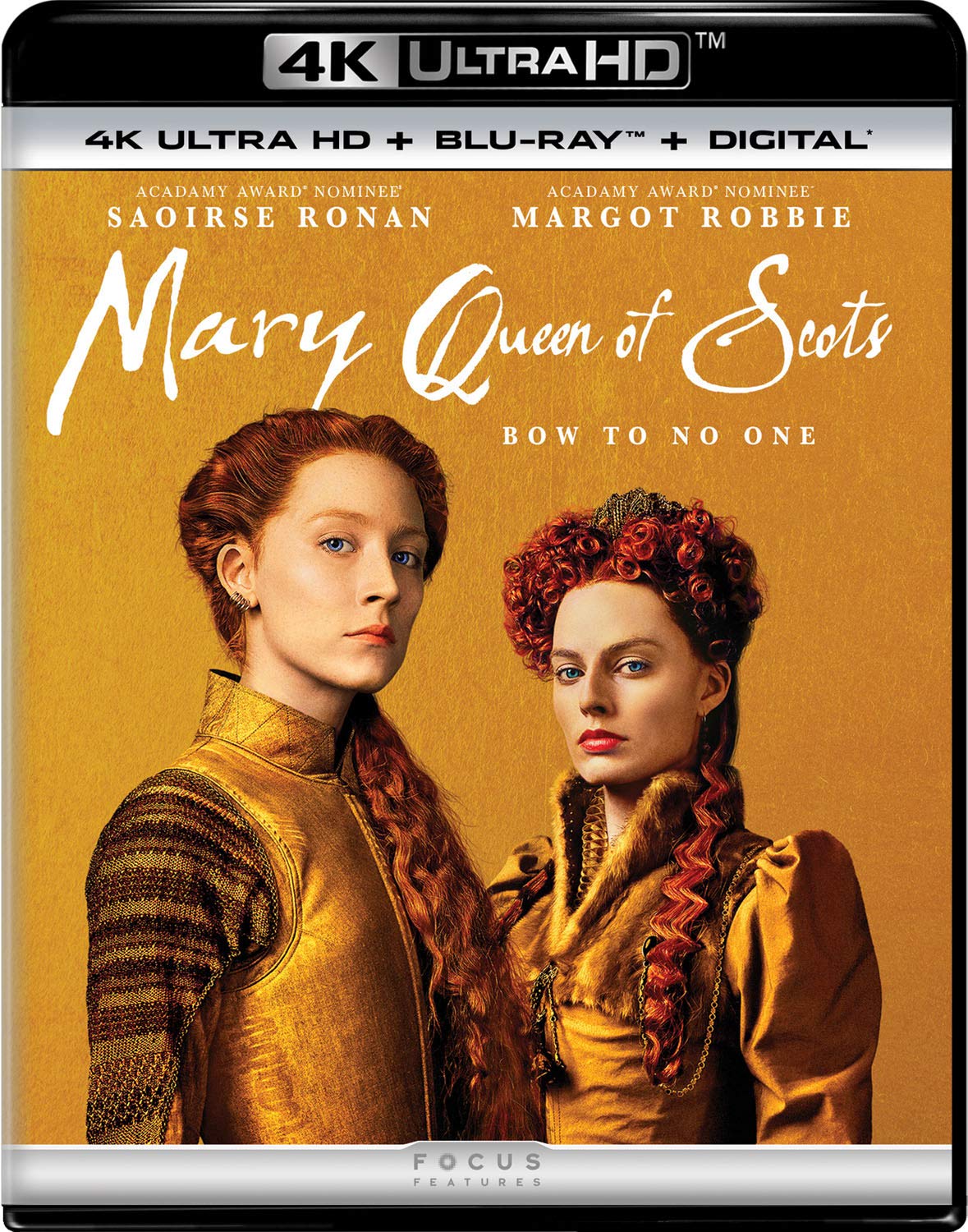 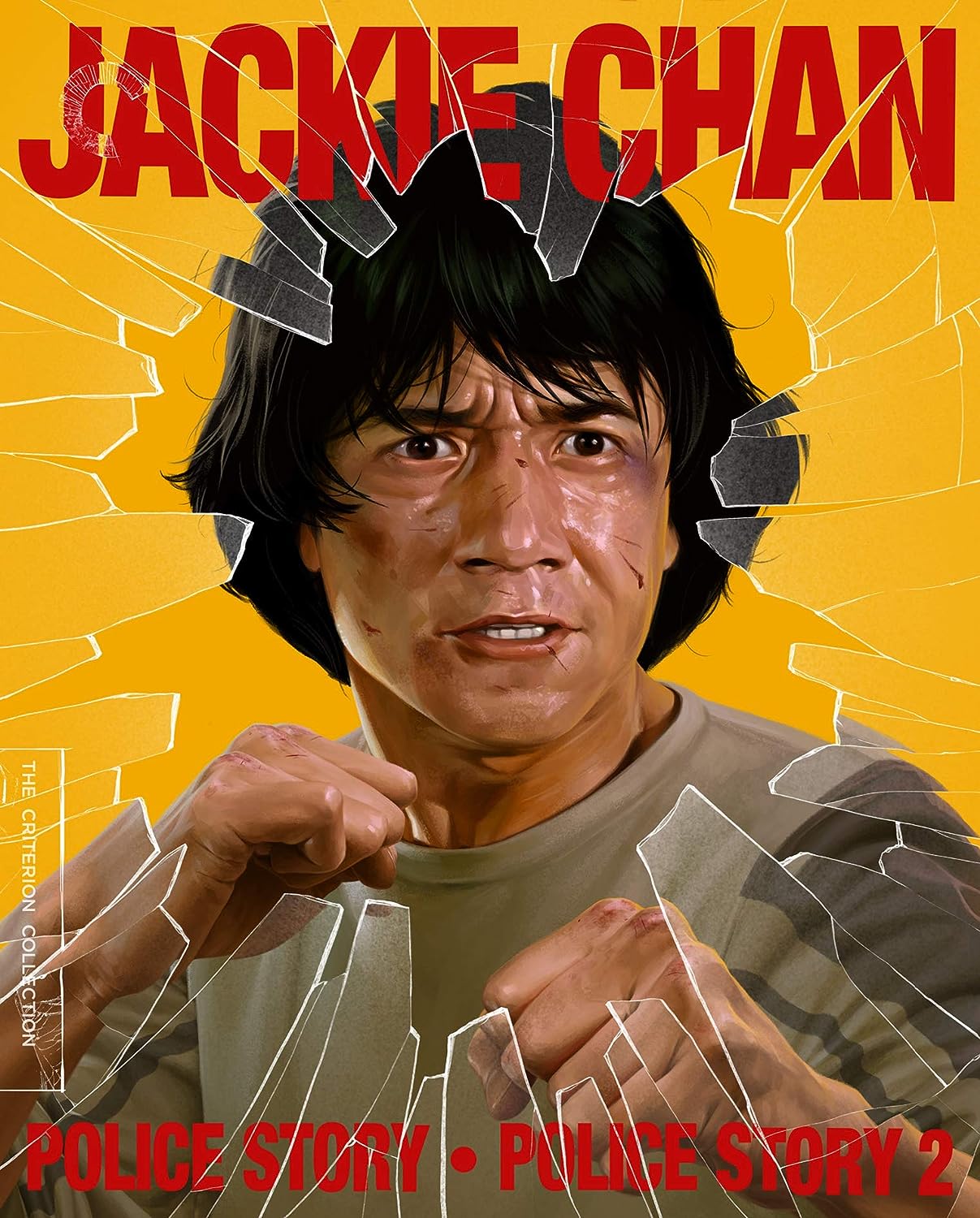 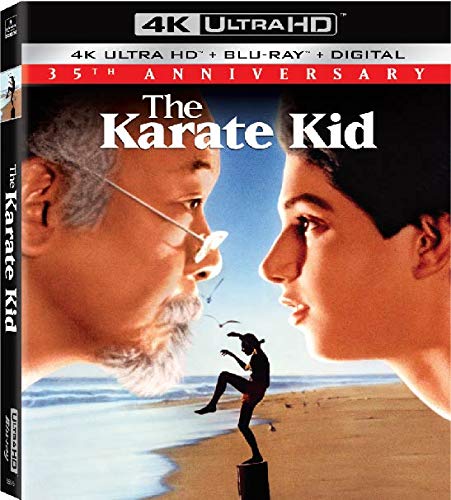 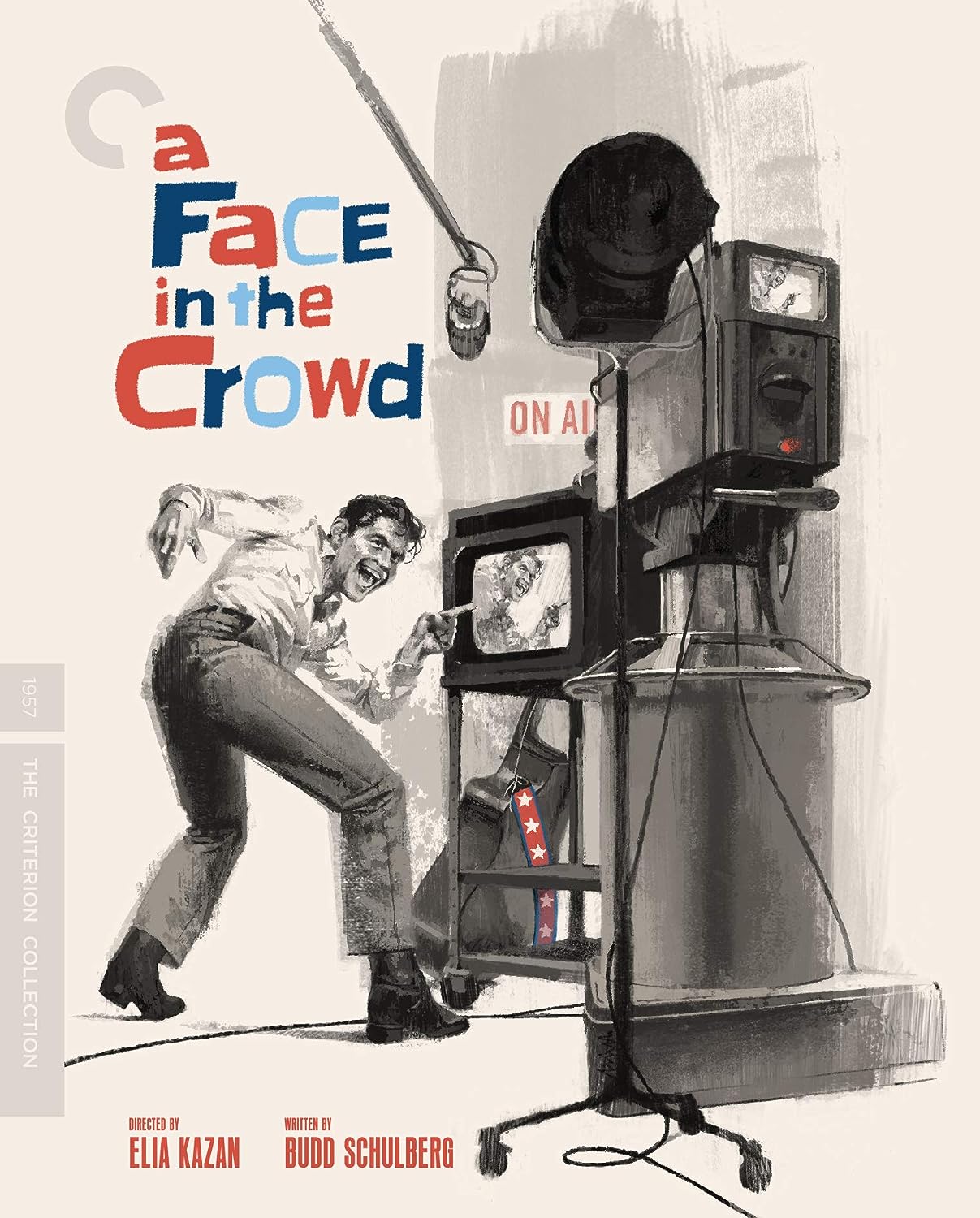 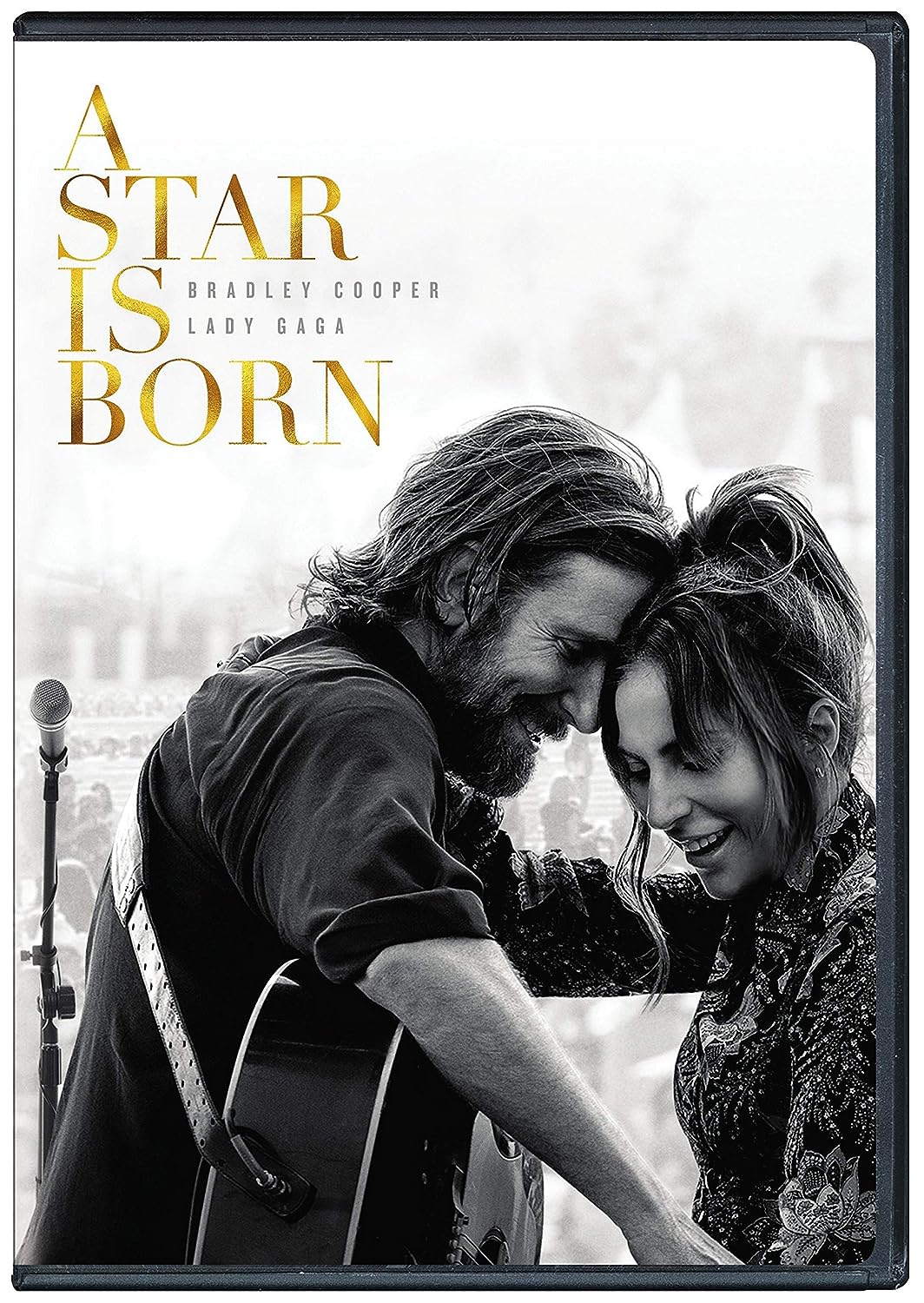