What’s it called?
“Point of Light.”

What says CBSAA?
“A surprise visitor to the U.S.S. Discovery brings shocking news about Spock and dredges up past regrets for Burnham. Following the asteroid incident, Tilly struggles to keep a grip on her reality. L’Rell’s authority on Qo’noS is threatened.”

How does it start?
“Stardate 1029.46. Personal log: Commander Michael Burnham. Any rational explanation for the seven signals that have appeared across the galaxy continues to escape me – and with it perhaps any chance of a relationship with my brother Spock. What did he see in them that I can’t?”

Is it any good?
Yes. I had to watch it twice to make sure I didn’t imagine it. It’s still not entirely your daddy’s “Star Trek,” but it’s very good in its own way. I was dreading the return of L’Rell and Georgio and AshVoq, but – along with Amanda Grayson, Chris Pike and the fellow from House Kor – they are the most compelling components of this episode.

Is this the first episode of “Star Trek Discovery” Herc has ever endorsed?
It is. This should have been the series’ first episode. For all its flaws it’s likely the best Trek script we’ve gotten since 2009. IMDb suggests Colville has already scripted more for us. Let’s hope this is a new direction for the series.

Is there a time jump in this episode?
I guess not? Tilly still seems new to her imaginary friend, yet a lot of the Klingons sport very long hair. Is it possible Klingon hair grows much, much faster than human hair?

Does Stamets have any difficulty bringing Discovery back to the Alpha Quadrant following last week’s adventure in the Beta?
The Discovery presumably returned to the Alpha Quadrant without incident in last week’s episode. Stamets himself returns very late in this week’s episode, behaving much as he did before he first injected himself with tardigrade DNA.

What’s taking Burnham so long to visit Spock?
“They wouldn’t tell me where he was,” Amanda Grayson says of the personnel on Starbase Five.

Is Tig Notaro back?
Not this week.

Was it weird that Pike ordered use of the spore drive last week without having a conversation with Stamets?
I would have worried that Stamets could have left them all stranded in the Beta Quadrant. Saru is a ninny for not warning Pike about this.

Does Ethan Peck appear as Spock?
Not this week.

I read that the Klingons are no longer bald because they’re no longer at war. True?
That’s what Ash Tyler/Voq tells Burnham. I can confirm that they all have hair now.

Has Stamets turned Culber into an Emergency Medical Hologram?
Culber does not appear this week.

How does this episode compare to the prior 17?
It’s way better.

The big news?
It turns out Spock began having visions of The Red Angel when Spock was a little boy. “It changed him,” notes Amanda.

What else is CBSAA not telling us?
We learn this week why Burnham is estranged from Spock. (Hint: Though Spock clearly adored Michael, it is not because they had sex.)

What’s great?
Mia Kirschner as Amanda Grayson! Michelle Yeoh as Mirror Georgio. Anson Mount as Christopher Pike. Sonequa Martin-Green as Michael Burnham, Mary Wiseman as L’Rell. The mystery of Starbase Five and the intriguing drama surrounding the absent Commander Spock. The sadness that consumes Burham and L’Rell. The Klingons, who not only look like Klingons again, but are also compelling characters again. And I defy viewers to watch this episode and not feel some excitement about Yeoh’s upcoming Section 31 series. “On Vulcan we called it ‘persistent.’” “That’s an Order.” “It was different with you, Michael.” “I don’t know.” “What did you do?” “No. I will.” “I would have gotten nothing done.” “I had to ask.” “So we keep busy.” “Don’t give me notes.”

What’s not so great?
Jeff Russo needs to lighten up on all the faux Giacchino. Also, the crew is far too tolerant of Cadet Tilly, whose initial failure to report her imaginary friend is stupid and reckless. The scenes with Saru and Tilly feel like they’re from a different show – one too much like the first 17 episodes, full of what feels like bland stabs at building some terrible screwball romcom. Both characters need to smarten the fuck up or put in for reassignment. 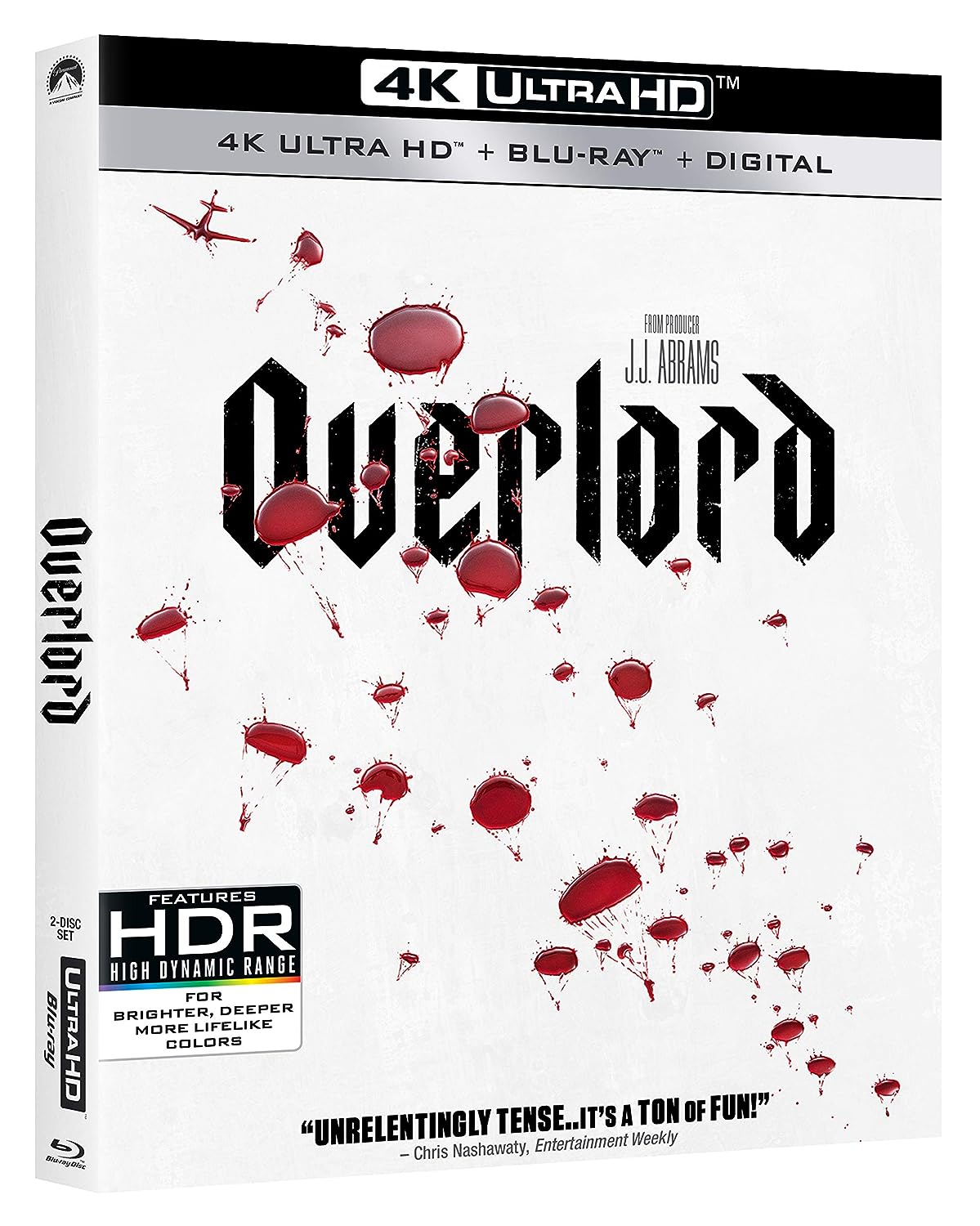 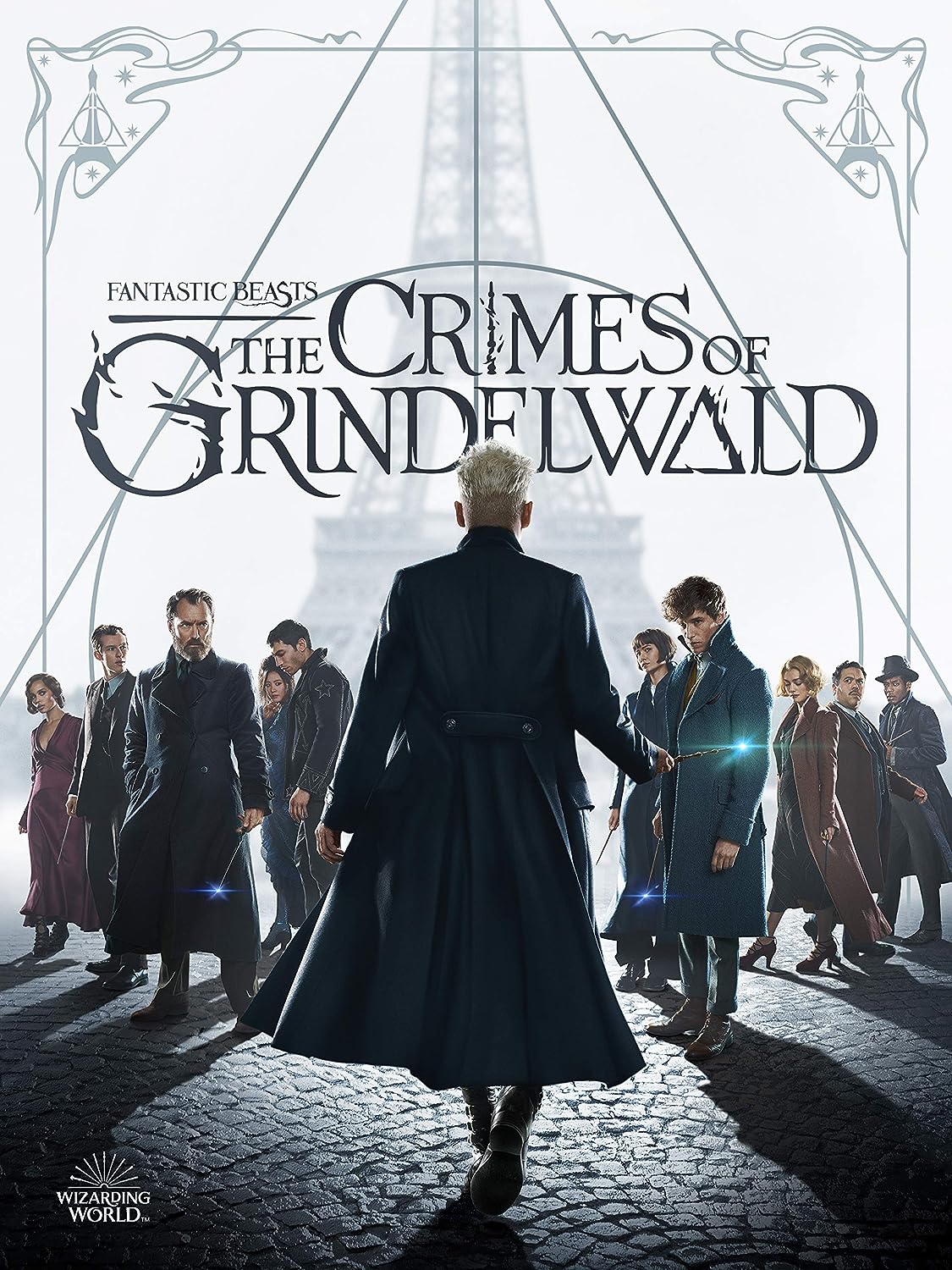 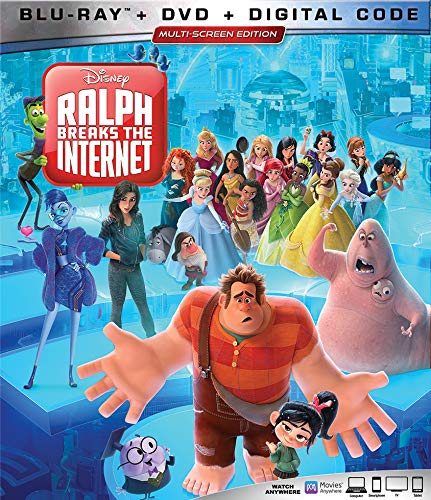 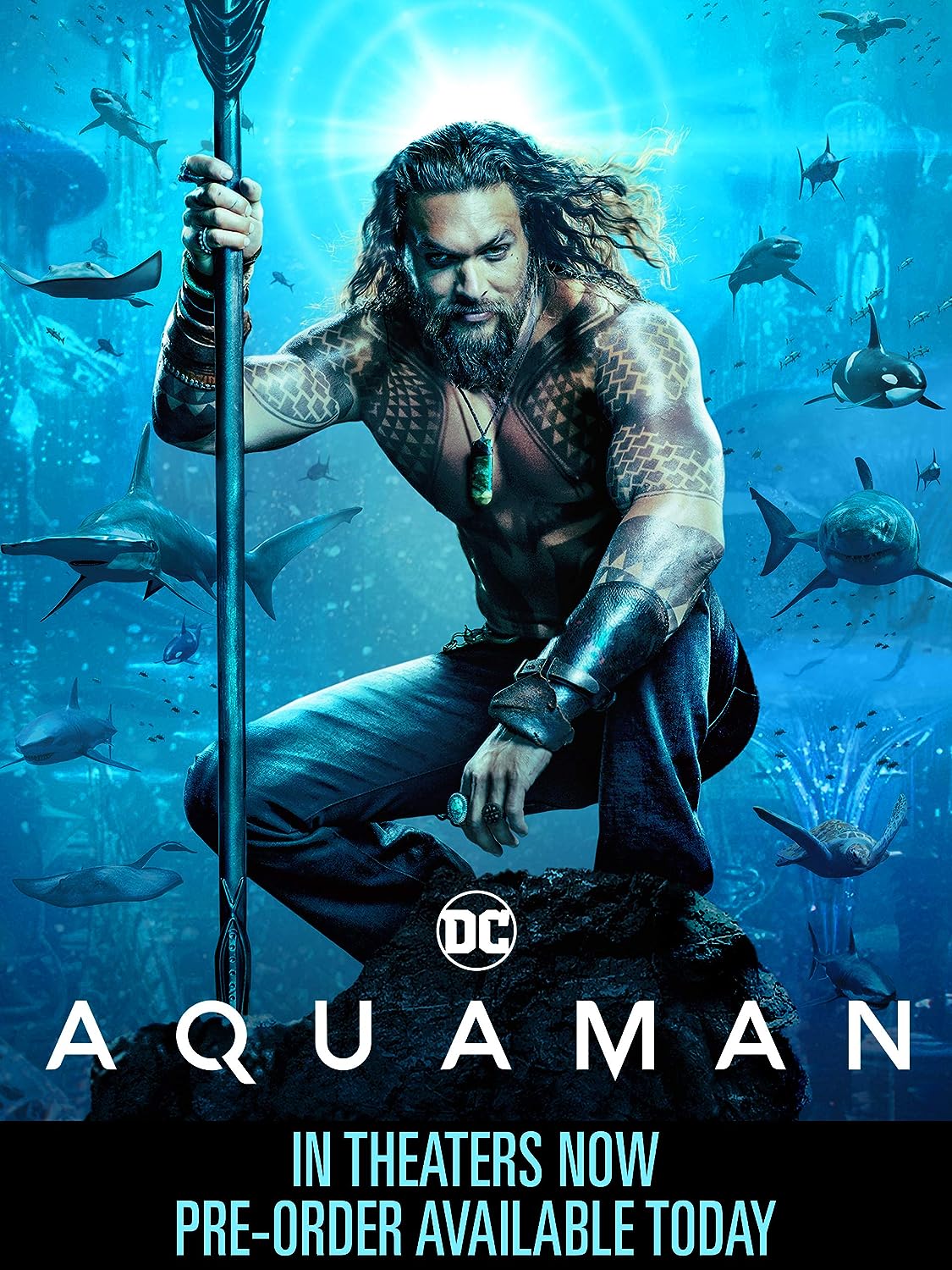 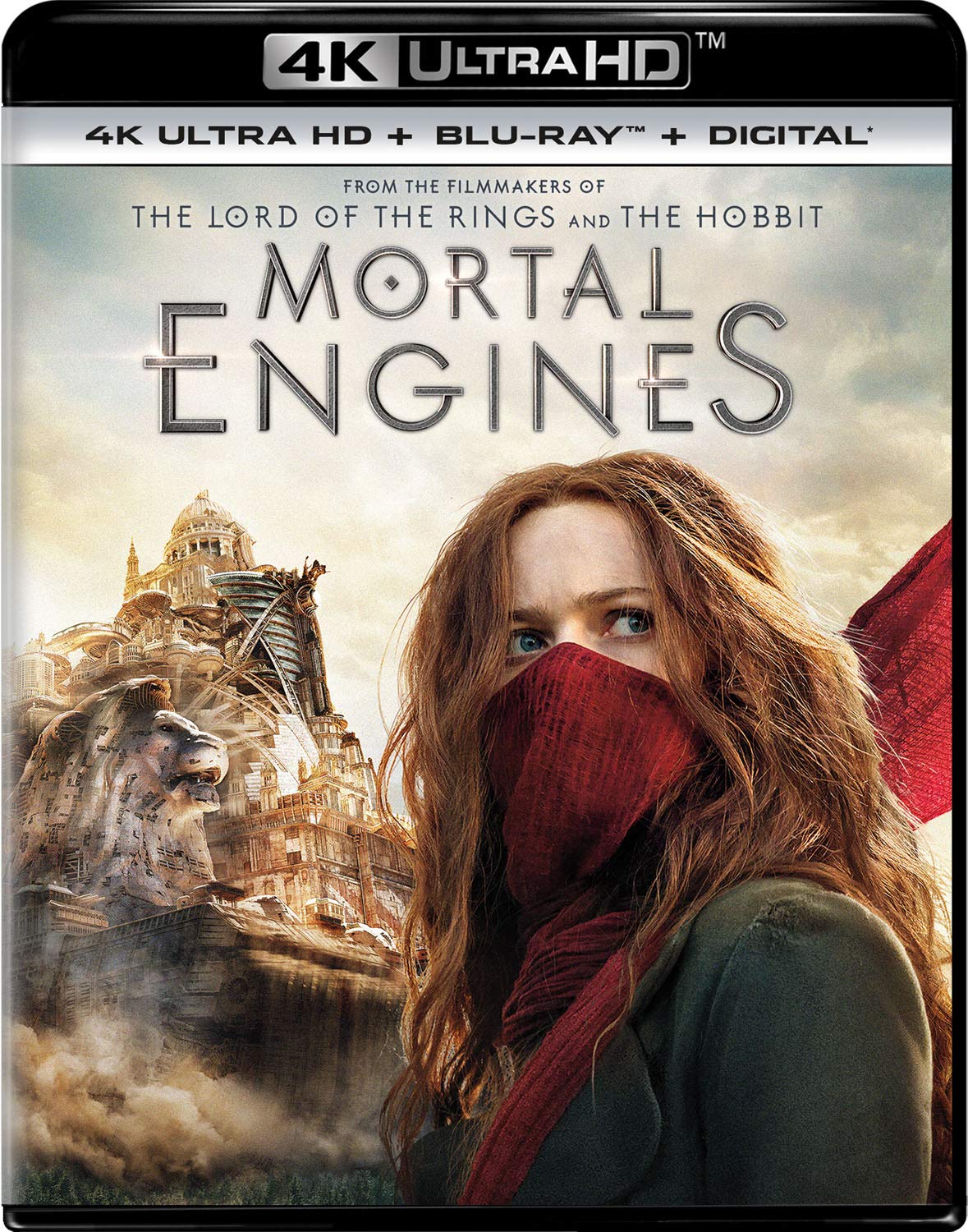 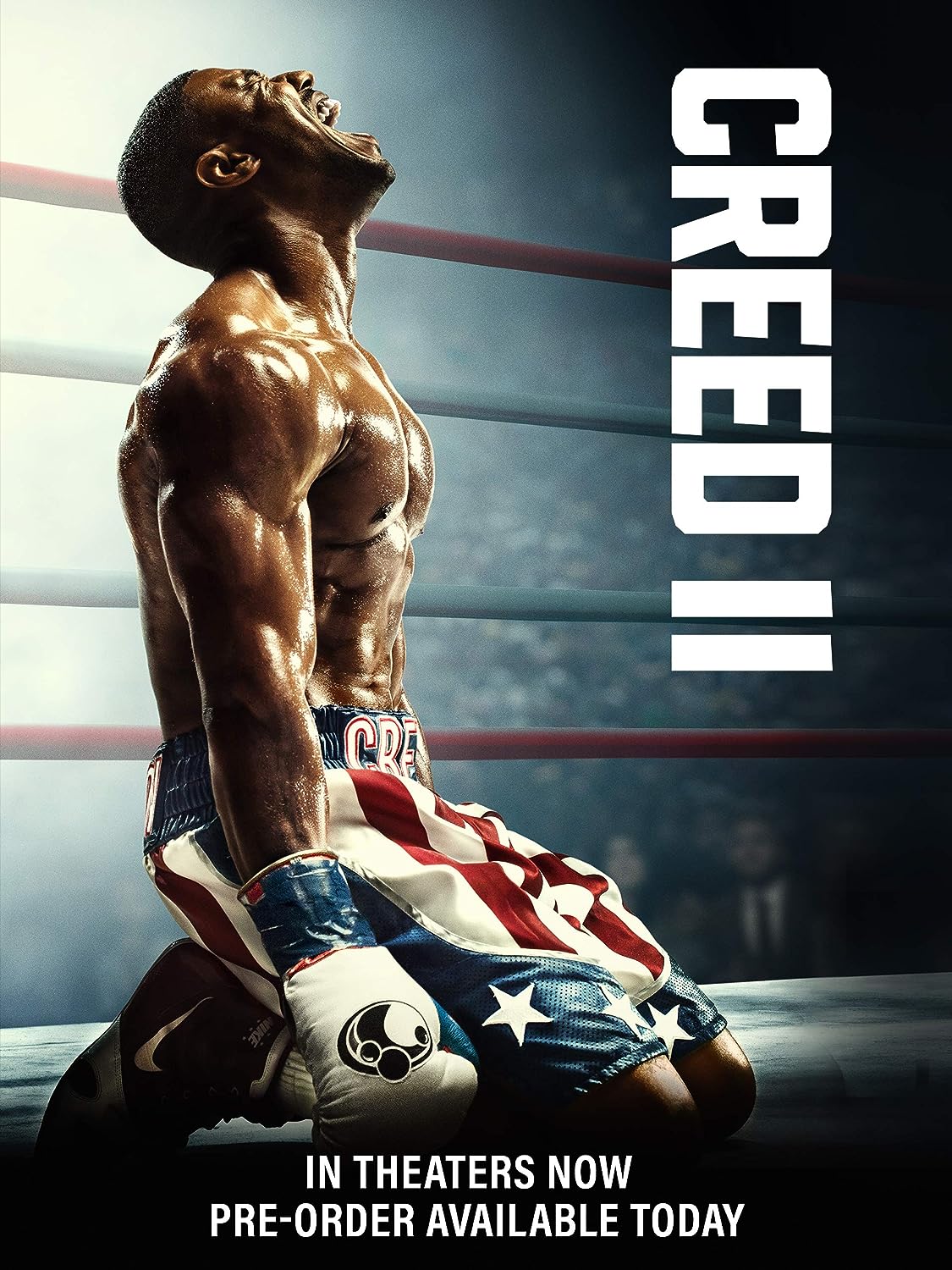 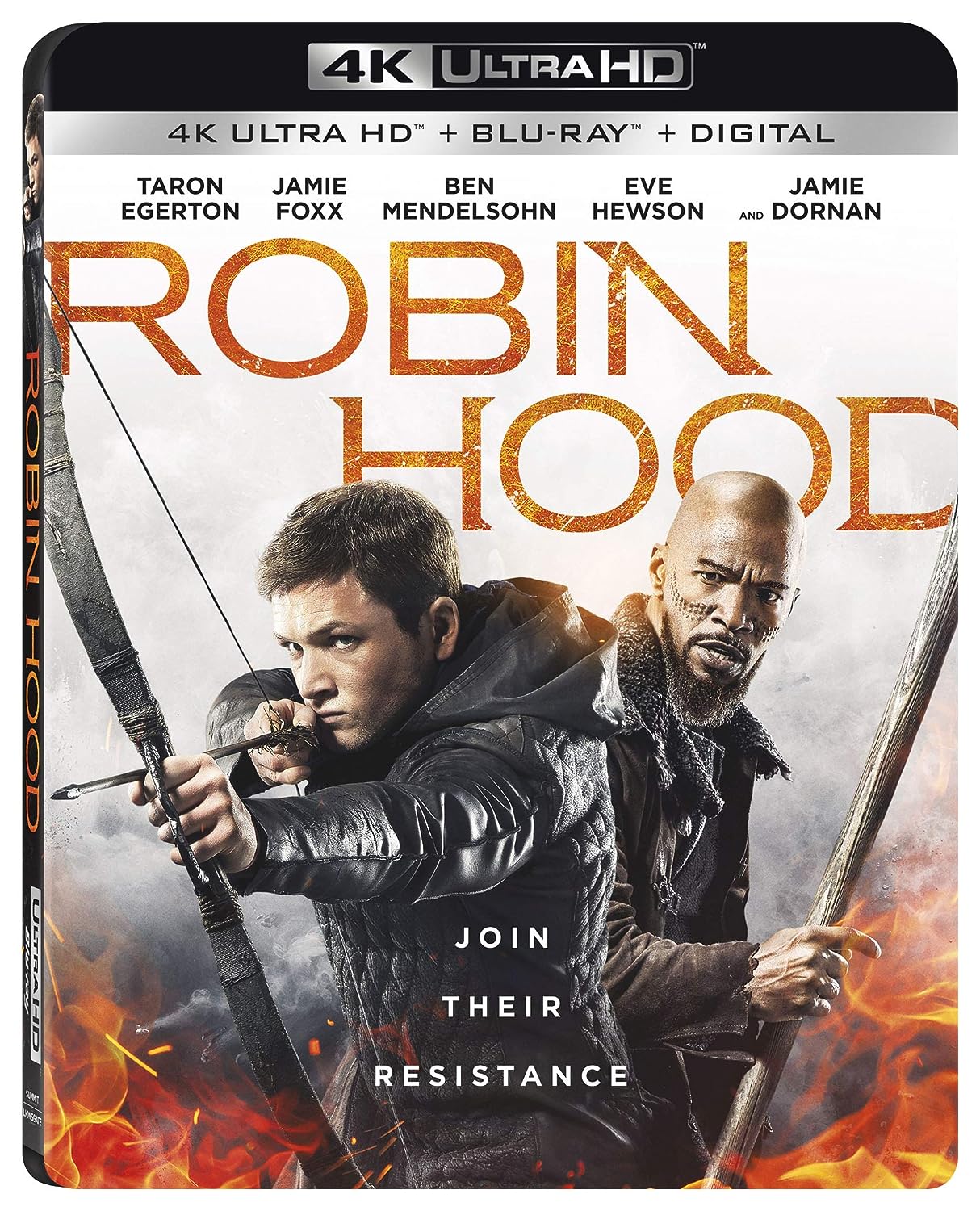 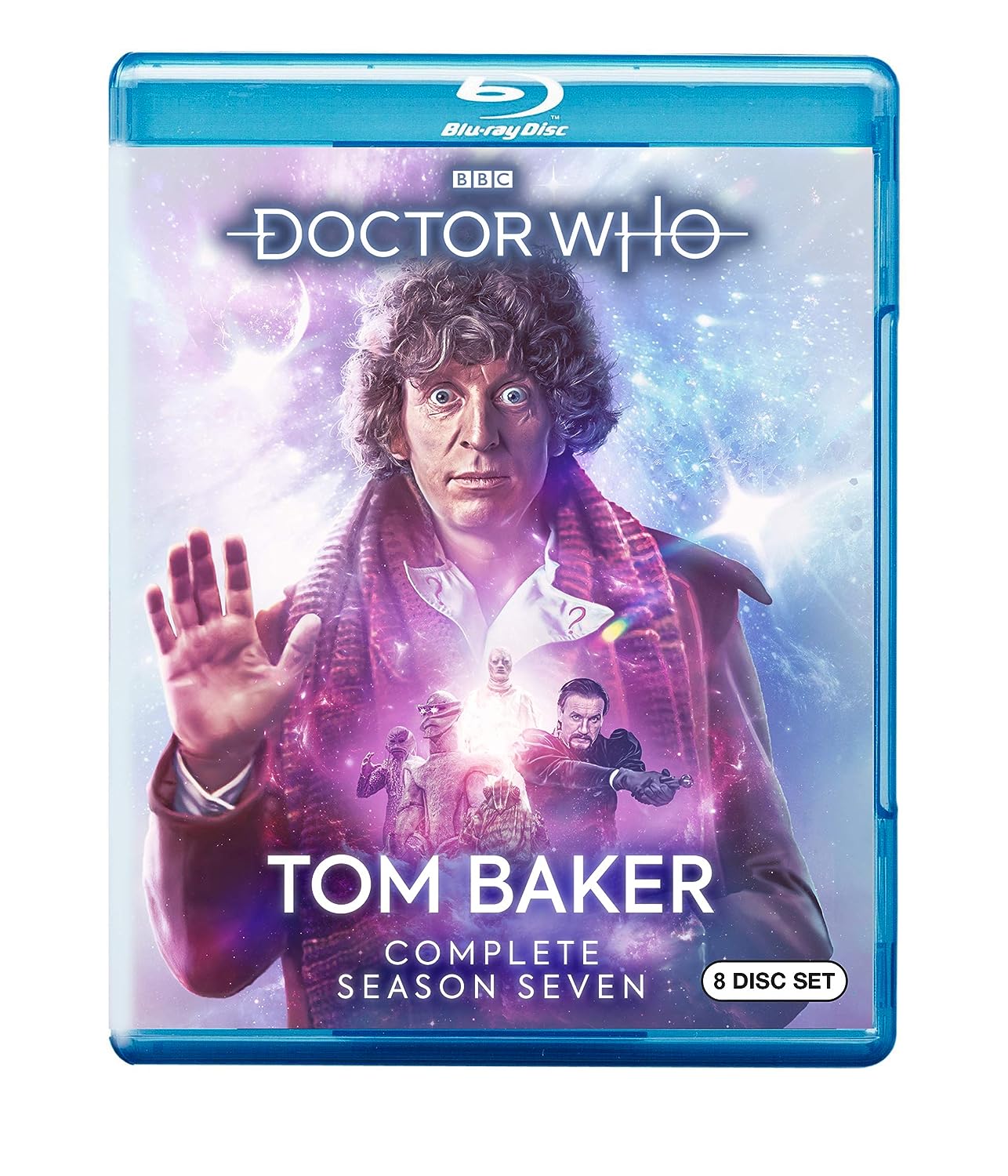 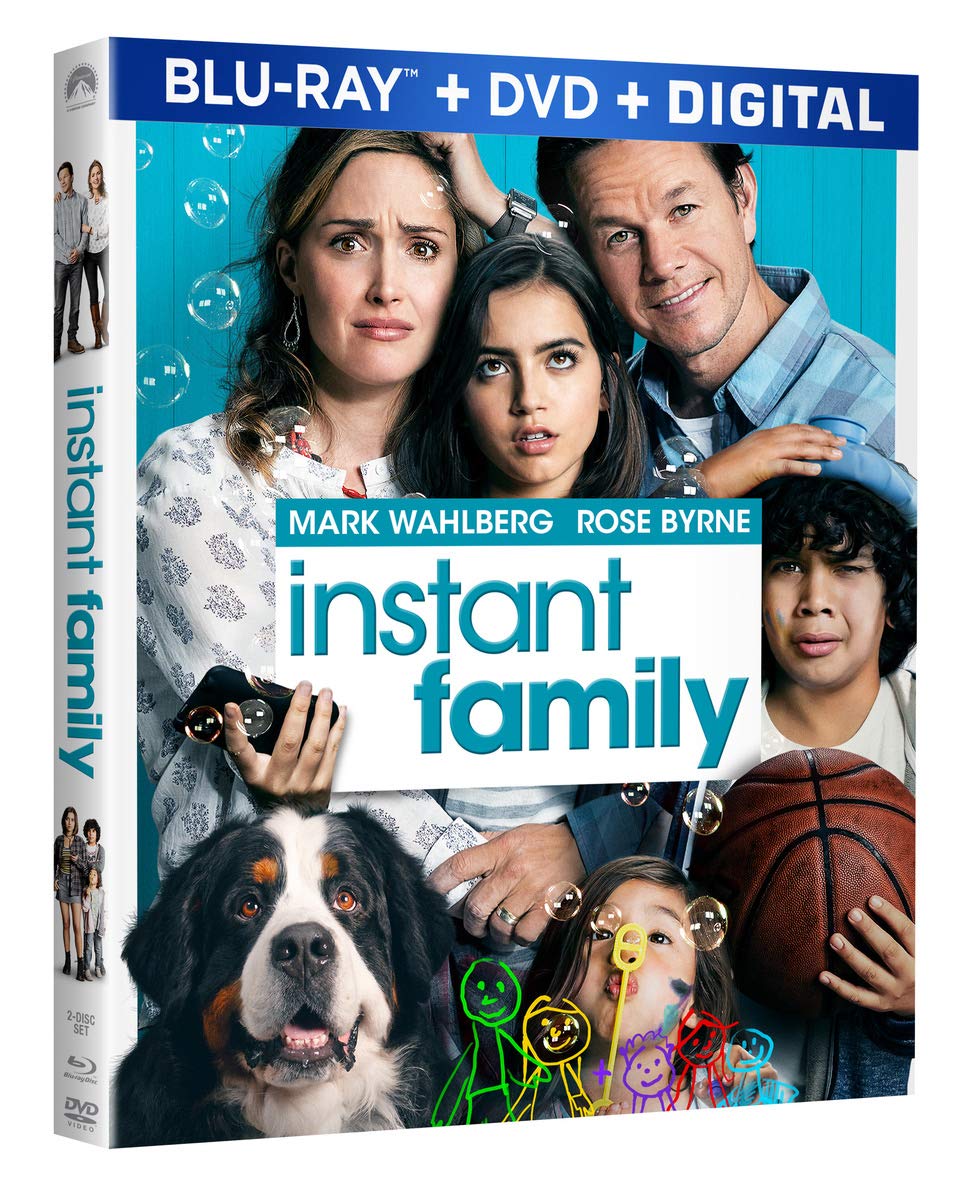 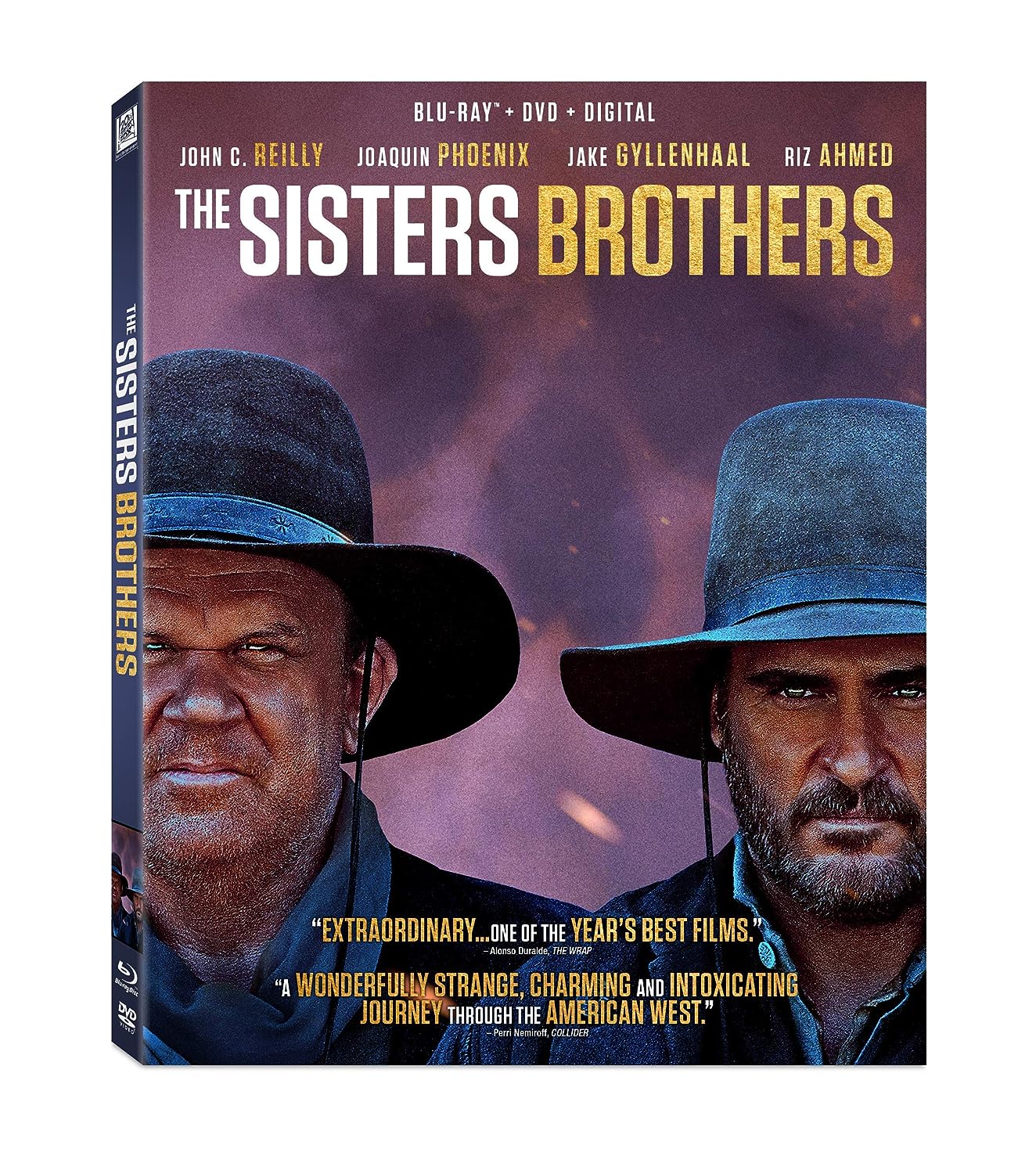