Slamdance '19: DONS OF DISCO is an ItaloDisco Inferno!

Gather round, kiddies, while I tell you a tale of 80s Eurodisco and 90's indie filmmaking! 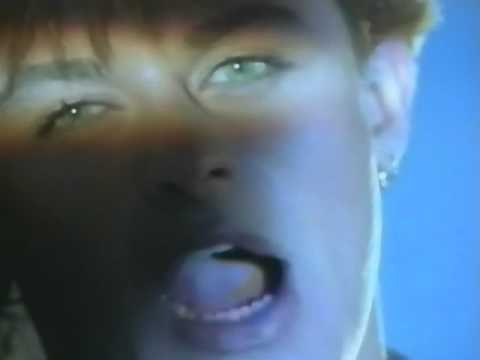 The Slamdance film festival, founded in the mid 90's, was always something of a Psychotronic middle finger to the more staid festival across the street, Sundance. With a punk rock sneer and a Gen X'ers sense of irony, Slamdance has long championed the truly independent, low budget, scrappy outsider artist. So it's in that spirit that I have been watching Slamdance screeners this week, over a Chromecast, from the comfort of my living room. (I've been to Park City. It's cold. There's a polar vortex out there. 'Nuff said.)

There's nothing I like better than falling down a weird musical rabbit hole, and DONS OF DISCO delivers everything you'd want from a Slamdance documentary on Eurodisco: irony, synth-and-fog 80's culture, and ultimately, a glimpse of the human condition. 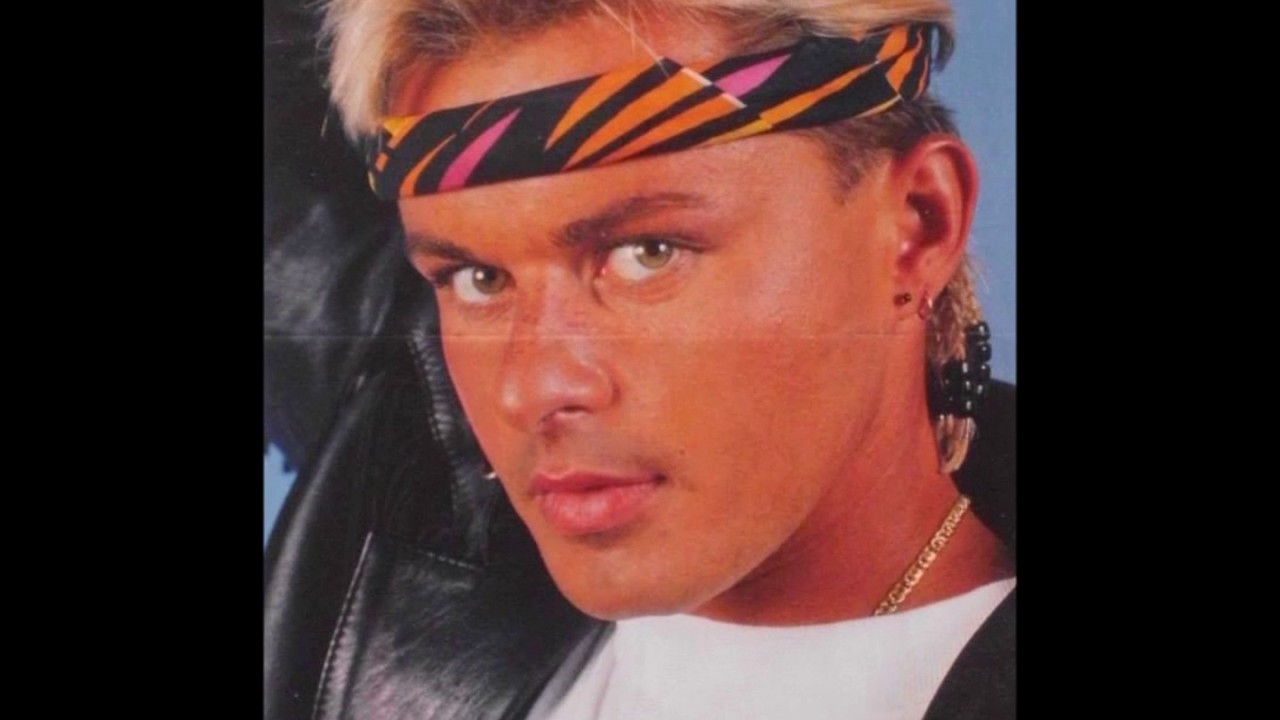 DONS OF DISCO excavates a little-known (at least in America) corner of 80's Europop - ItaloDisco - by following the infighting between two halves of the ItaloDisco superstar act, Den Harrow. In the 80s, Den Harrow was beating out acts like Michael Jackson, George Michael and Duran Duran for top spots on the European pop charts. Virtually unknown here in the states, they were superstars in Europe, playing throughout discos in the West, and even in the USSR. Their biggest hits - “Future Brain,” “Bad Boy,” and “Don’t Break My Heart," are super catchy and synth-y, and accompanied by the kind of fog and fire-filled 80's music videos one would expect from a top Europop act.

It was a simpler time, and in those days, I guess the audience didn't realize - or didn't care - that their favorite pop acts were not actually singing their own songs. That is until Milli Vanilli, another European pop act,  had to give their Grammy back  when it was revealed that the pretty-boy frontmen, Fab Morvan and Rob Pilatus, were lip synching to a performance by older, less "marketable" American pop singers.

Flash forward to the 21st century, and someone on the internet discovers that Den Harrow is the Milli Vanilli of Italy - a manufactured pop band basically put together by producers who matched a young, hungry singer/songwriter (Tom Hooker) with a good looking club kid (Stefano Zandri), and fused them into Den Harrow. Tom Hooker hasn't gotten his royalties for a couple decades, and he's not shy about letting everyone know that he's been the "secret voice" behind the project. Furthermore, the producers - which ones, are not clear - deliberately sank his album because they were afraid that it would interfere with the pop juggernaut success of Den Harrow if anyone figured out that he was voicing both projects. 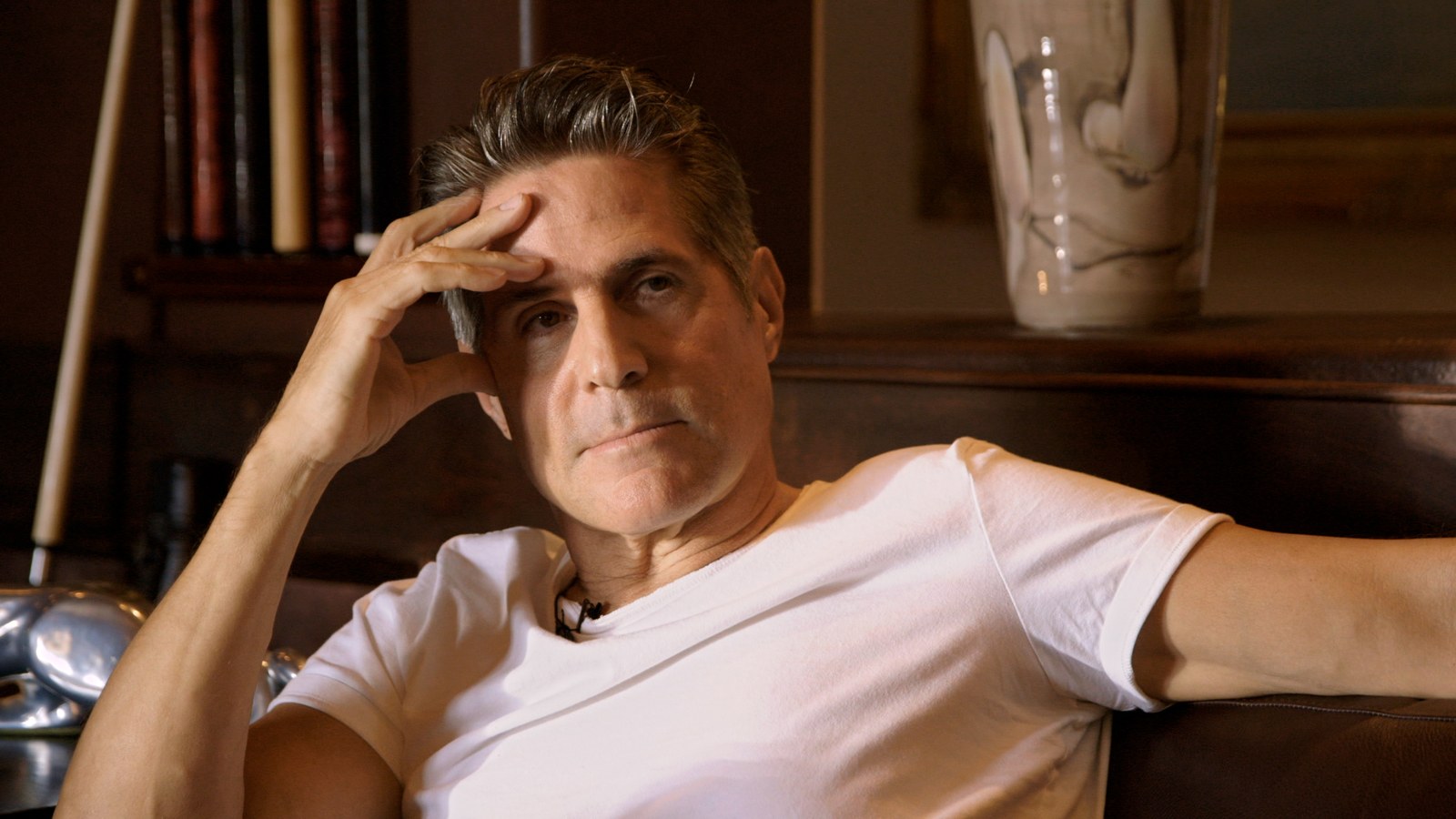 Hooker, one has to admit, has reason to be peeved about this, and you think he's going to be the underdog Steve Weibe to Zandri's Billy Mitchell in this tale of musical controversy. But then, in an unexpected level of petty, Tom goes and starts a parody act - "Tam Harrow" - writes a song called "Incredible Idiot," and takes his show on the road to Vegas. It's as if Carole King, instead of writing "Tapestry," decided to parody the Monkees and completely self-immolate.

It would be easy to point and laugh at this 30 year old Bonfire of the Vanities, but filmmaker Jonathan Sutak, to his credit, digs a litle deeper into what makes these guys tick. Zandri is tired; screwed over by his handlers, still trying to live off of his fame, he has some self-awareness about his own position, even if he can't find the honesty to admit he's not the sole person responsible for his success. Hooker, on the other side of the coin, is tired of still scrambling for recognition. But he's finding creative satisfaction, even if he's not finding industry success - and unaccountably, he is still friends with the producer who screwed him over, even as he refuses to forgive Zandri. Both of them are more self-aware than one might expect, and find solace and meaning in their close relationships. In the end, there is no neat resolution, or forgiveness, to be had between the two of them, and honestly, the documentary wanders a bit all over the place to get here. But I came away from it feeling I'd seen a meditation on the human condition, and really caring about these guys.

DONS OF DISCO premiered at Slamdance on January 27th, and I hope it will play more festivals near you!