I’m super excited to be able to cover the Slamdance Film Festival this year. The fest is well known for providing a platform for films that fall more on the fringe as well as up the latest up and coming tour de force. I was able to catch a few of the short films screening at this year’s fest, and I’m here to share my thoughts about them. As with many other instances in life, a funny pattern immediately emerged as I dove into the fest, and I hope you giggle at the strange connection as much as I did.

The first selection, FINDING THE ASSHOLE, is actually one in a three part series written and directed by Melissa Stephens. The oddball pseudo-commentary in three distinct genres features a straight forward shooting style with subject matter that is anything but. From themes ranging from the avant-garde snobbish, to a sidewalk turf war, all the way to an unlikely horror/musical, Stephens shows her ability in showcasing various genres across the trio of stories. While the themes vary from the banal all the way to the anal, the overall effort reads like a captivating foray into the collective subconscious. If you enjoy short films that are a bit out there, check out FINDING THE ASSHOLE at www.findingtheasshole.com! 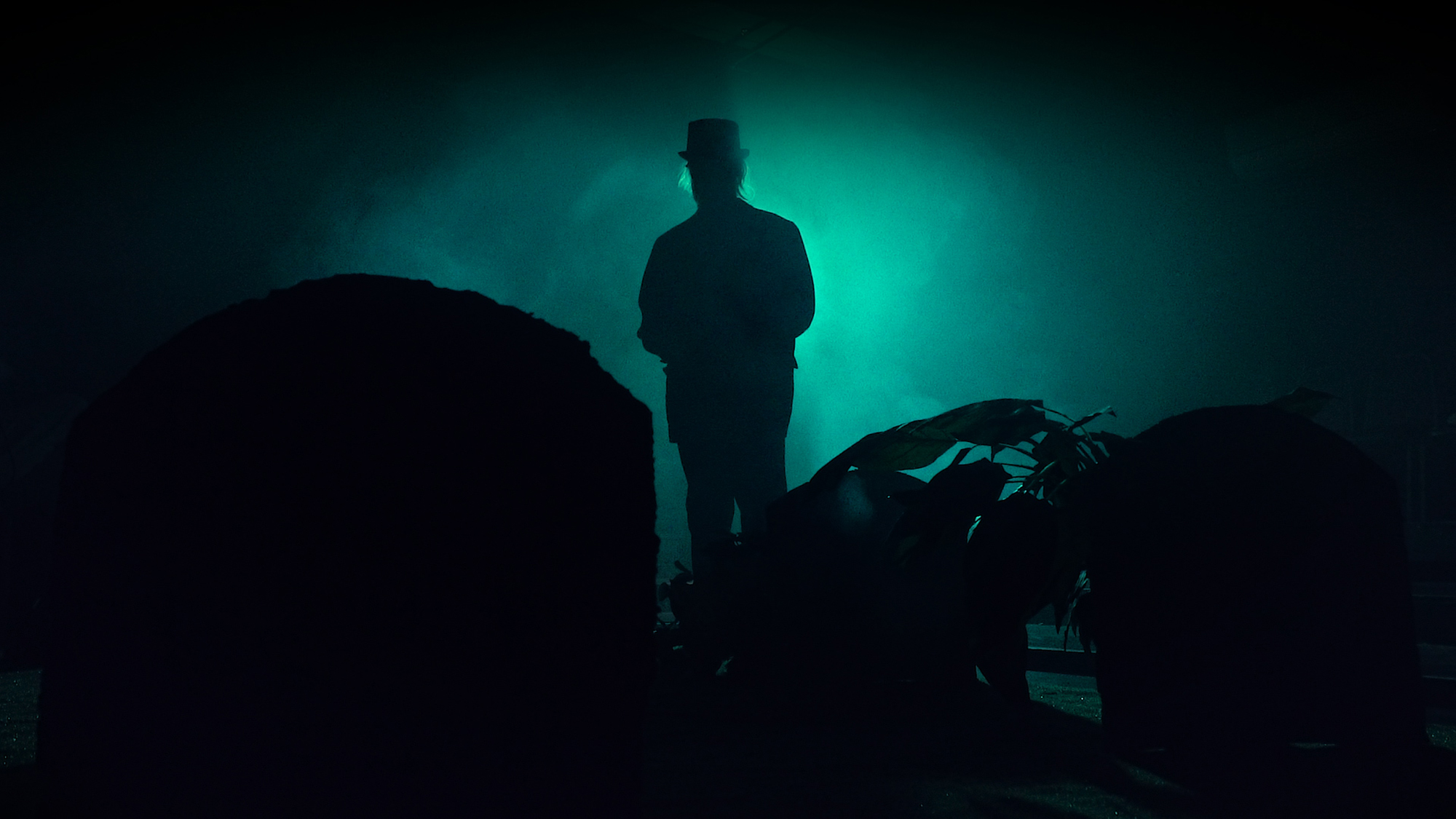 So after FINDING THE ASSHOLE, it seemed all too appropriate that I was able to check out Mohit Jaswal’s bootylicious short film BUTT FANTASIA. Yes, it’s basically an excerpt from FANTASIA, only with butts. In the place of Mickey Mouse, a man on the street “contemplates the good and bad times his butt has been through.” I feel like at this point I’m supposed to report that there’s some serious subtext and hard-hitting analogies in BUTT FANTASIA, but there simply isn’t. And that’s okay! It is a solid entry into the world of cinema bizzare and I love every nonsensical moment. You too can check out BUTT FANTASIA at Slamdance when it screens one more time on 1/31 during the Narrative Shorts program, but for those of you not in Park City right now, keep an eye out for the fantastic short film on a streaming platform near you. 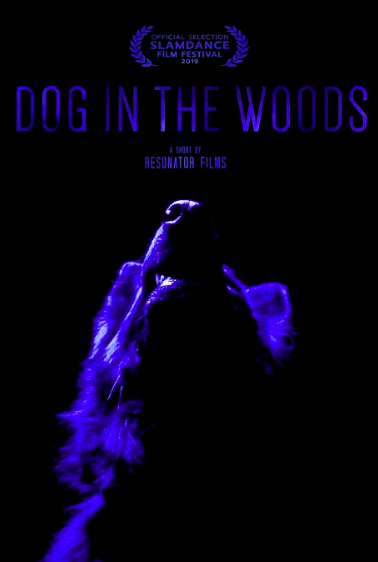 In a sharp thematic u turn, another short film of the fest I was able to catch couldn’t have diverted farther from my first two viewings. DOG IN THE WOODS is a mysteriously whimsical and ethereal look at a ordinary house dog’s unexpected jaunt out into the sensory overload of nature. Directors Christian Chapman and Paul Jason Hoffman create a magical POV of Alice, the dog whose senses come alive in the subtle cacophony of the forest. Every plant, animal, and mineral releases an aura that Alice takes in as we’re swept away in her quiet moon lit adventure. Gorgeous, psychedelic color schemes contrasted with Alice’s return to her stark black and white of her owner’s home provide a fascinating imagery throughout the film. Bravo to Chapman and Hoffman for creating such a visually compelling and magical story.

Stay tuned for more coverage of the Slamdance Film Festival from your truly!

Thanks for reading,
Rebecca Elliott
aka Annette Kellerman