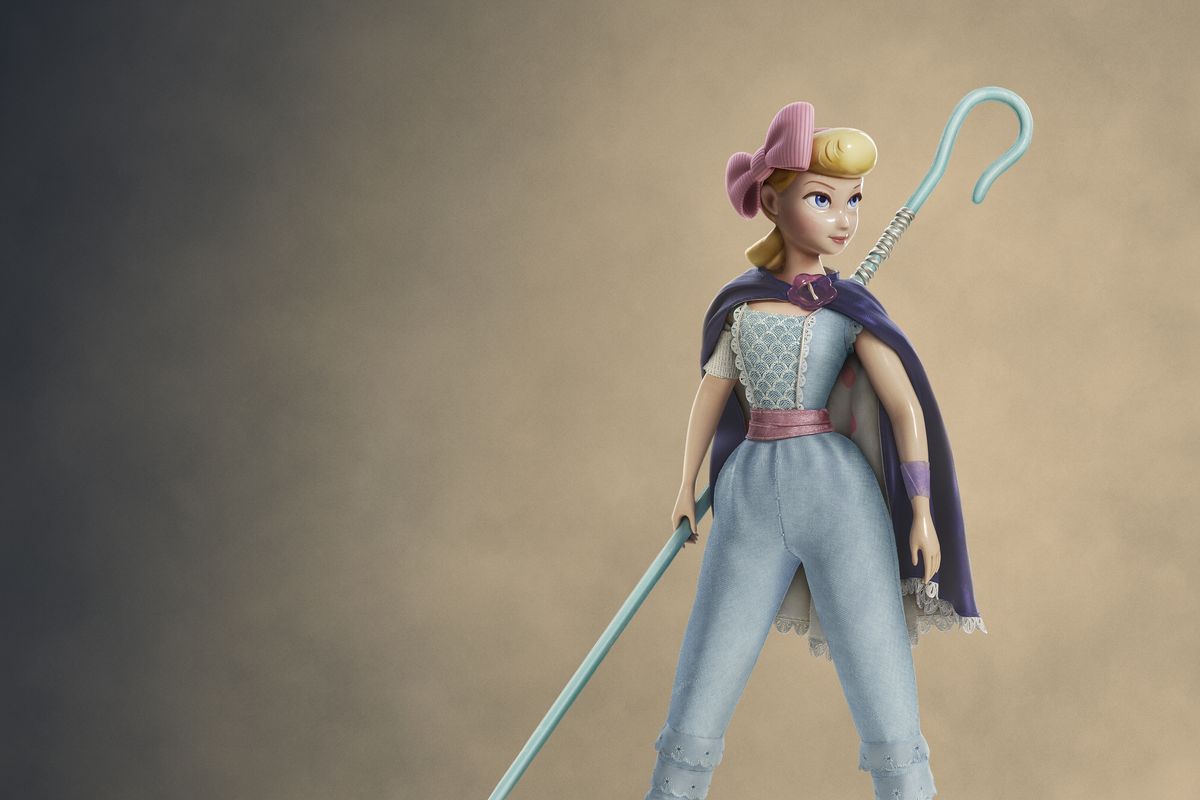 When TOY STORY 3 came around, only a handful of viewers noticed that the character Bo Peep, Woody’s main squeeze, was completely absent from the movie. There have been tons of YouTube videos and articles speculating on what could have happened to her, and a lot of it was pretty dumb. It looks like Pixar chose to address it by bringing her back. It seems like Bo has gone through some shit, with a new look and what seems like a personality change. She appears to be carrying herself as a traveled warrior in the picture above with the way she holds her herding cane?

Can’t say I’m too excited to find out what happened to her, but I’ve also already expressed that I’m feeling iffy about a fourth TOY STORY in general. We’ll see this movie in theaters June 21st.