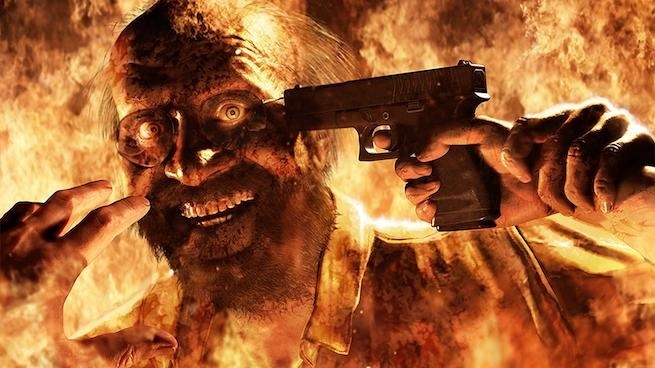 Just back in november, a RESIDENT EVIL film series reboot was announced, with a focus change onto horror instead of action to mirror the great success of the most recent game the film series is based on: RESIDENT EVIL 7. And now there’s an RESIDENT EVIL TV series on the way!

Yes, thanks to one good game, it seems Hollywood is going hardcore on RESIDENT EVIL. Netflix is developing the new TV series and is set to be a Netflix Global original. Deadline reports some unconfirmed information saying that the new series will deepen the existing mythology, and further explore the dark inner workings of the Umbrella Corporation, plus the new world order caused by the outbreak of the T-virus. Many elements of the game series will be included in the new series and you can bet we will see some Easter Eggs.

There’s no information currently stating that if Milla Jovovich will reprise her role in either the new RESIDENT EVIL films or TV series at the time. At the very least, she will probably make a cameo.

I'm all for a more horror focused RESIDENT EVIL film series, but live action series tend to be drawn out, formulamatic, and cheesy. Hopefully we'll get a trailer for the new TV series soon before we can really judge it looks like a bad idea or not.