STAR TREK!!
Herc Says If You Hated The First Season Of DISCOVERY, You’ll Likely Not Like 2.1 Any Better!!

What says CBSAA?
“After answering a distress signal from the U.S.S. Enterprise, season two of STAR TREK: DISCOVERY finds the crew of the U.S.S. Discovery joining forces with Captain Christopher Pike on a new mission to investigate seven mysterious red signals and the appearance of an unknown being called the Red Angel. While the crew must work together to unravel their meaning and origin, Michael Burnham is forced to face her past with the return of her estranged brother, Spock.”

Is there a time jump in this episode?
No.

What’s Michael Burnham’s rank at this point? Has she yet grown a personality?
She is a commander. She is the only officer Acting Captain Saru invites to greet Pike and and other members of the Enterprise crew.

Can the Discovery still jump instantly from anyplace in the universe to any other place?
The Discovery proceeds to meet the Red Angel at warp factor five.

Does Pike take command of the Discovery? What’s wrong with just using the Enterprise?
It’s broken. “Enterprise suffered multiple catastrophic systems failures. Starfleet is sending a team to tow it back to spacedock for a full diagnostic.”

The return of Spock? Does Ethan Peck appear in the first episode back?
He does not. But we do hear the adult Spock’s voice near episode’s conclusion.

I hear the Bezos-like telepathic Talosians from the 1965 “Star Trek” pilot are back this season. Do they appear in the first episode? Is everyone subject to the Federation’s death penalty?
The Talosians do not appear this week.

How does it start?
Quite poorly! “Space,” narrates Burnham. “The final frontier. Above us. Around us. Within us. We have always looked to the stars to discover who we are.”

How does this episode compare to the prior 15?
It is much the same. Brace for pretentious narration, weak stabs at weak humor and characters about which viewers will have difficulty giving a shit.

Will “Discovery” finally kill off Star Trek for good?
This is a preposterous question. The 1979 Star Trek movie shared many of “Discovery’s” difficulties; they did not kill the franchise. And a new writing team arrives with 2.6. I’ll also point out that CBS has greenlit not fewer than three other Star Trek series: the Jean-Luc Picard hourlong, an animated comedy about low-ranking Starfleet crew members, and a series about Section 31, the autonomous Starfleet black-ops division first revealed to viewers via a 1998 episode of “Deep Space Nine.”

The big news?
The Enterprise was so badly damaged that Pike will be commanding Discovery for many missions to come.

What else is CBSAA not telling us?
Spock is not aboard the Enterprise; Pike’s science officer appears to be human. James Frain and Mia Kirschner return early in the episode as Spock’s parents. Wilson Cruz is still in the title credits, despite the death of Dr. Hugh Culber last serason. Tig Notaro joins the cast with this episode as a brainy Starfleet engineer.

Has Stamets turned Culber into an Emergency Medical Hologram?
The Culber we get this week is a recording.

What’s good?
Pike and his crew wear color-coded uniforms that better resemble the ones William Shatner, Leonard Nimoy and James Doohan wore in 1966. “We got new uniforms,” explains Pike, even though this episode takes place two years after “The Cage,” in which the Starfleet uniforms much resembled what Pike is wearing now.

What’s not so good?
The Harberts/Berg script is just awful. And context does not make the gag with the sneezing Starfleet crewcreature any less of a fail.

Will Russian trolls again invade Ain’t It Cool comment sections to claim “Star Trek Discovery” is better than “The Last Jedi”?
Buckle up.

How ends episode 2.1, spoiler boy?
“I can only pray I don’t lose you again. Brother.” 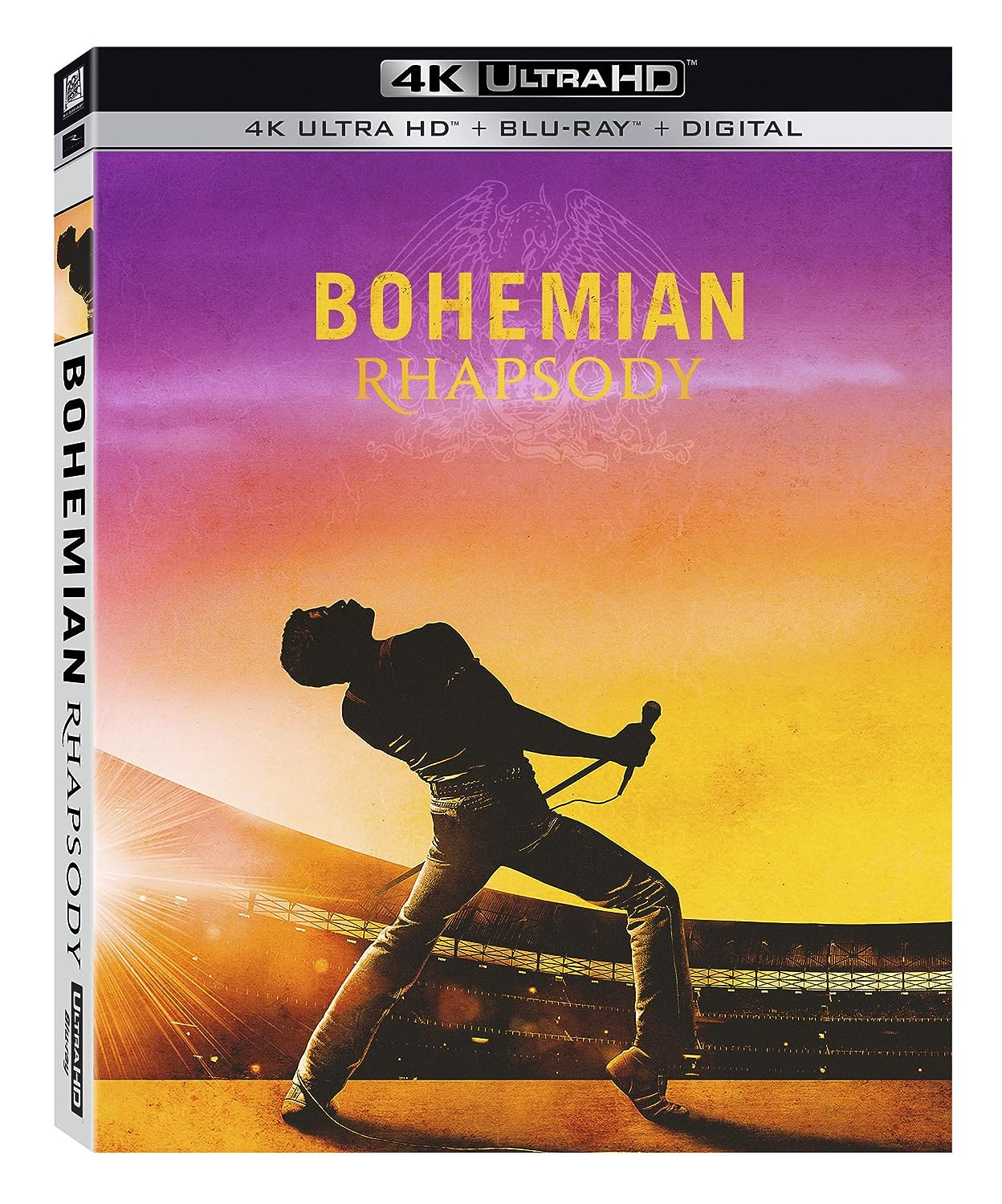 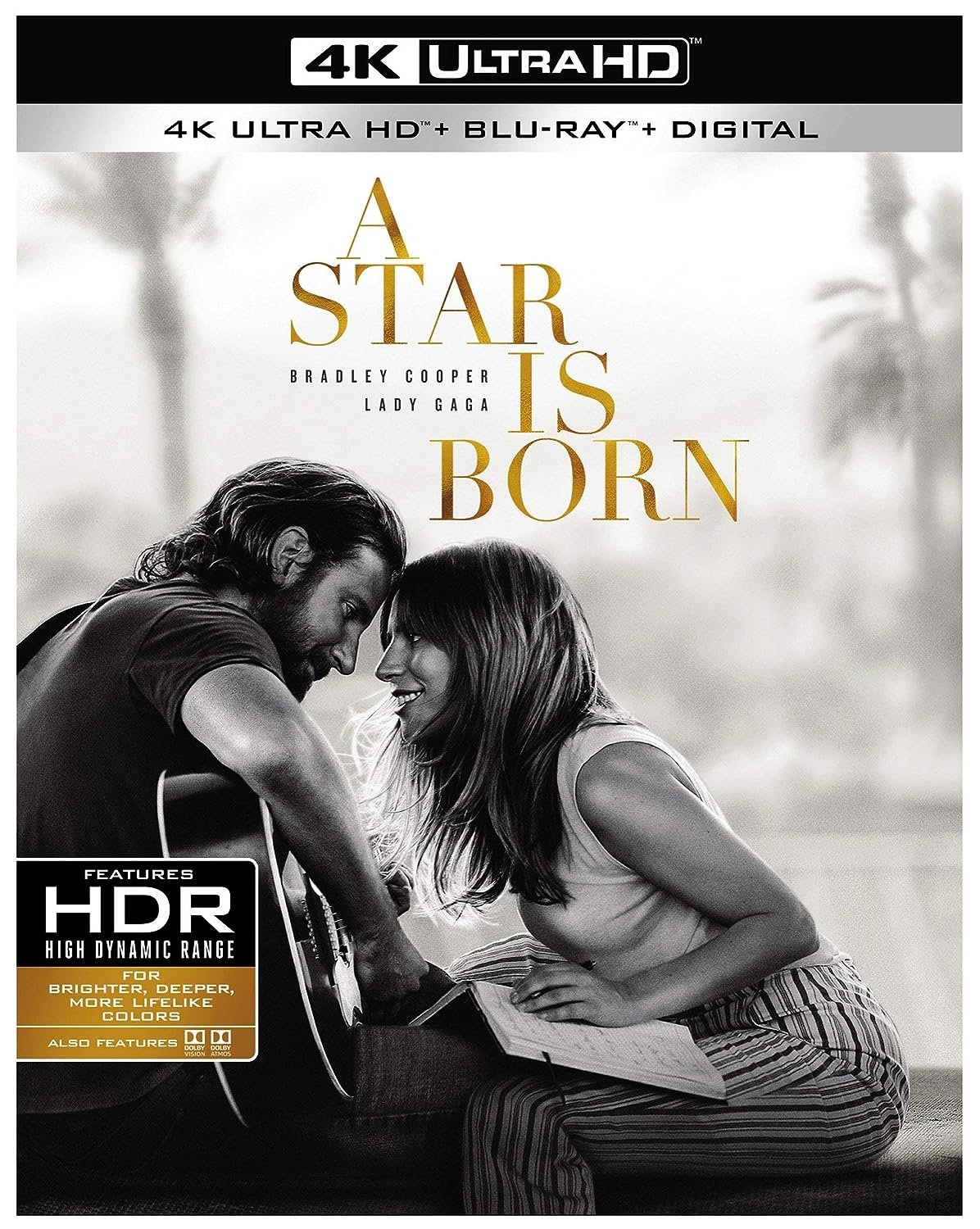 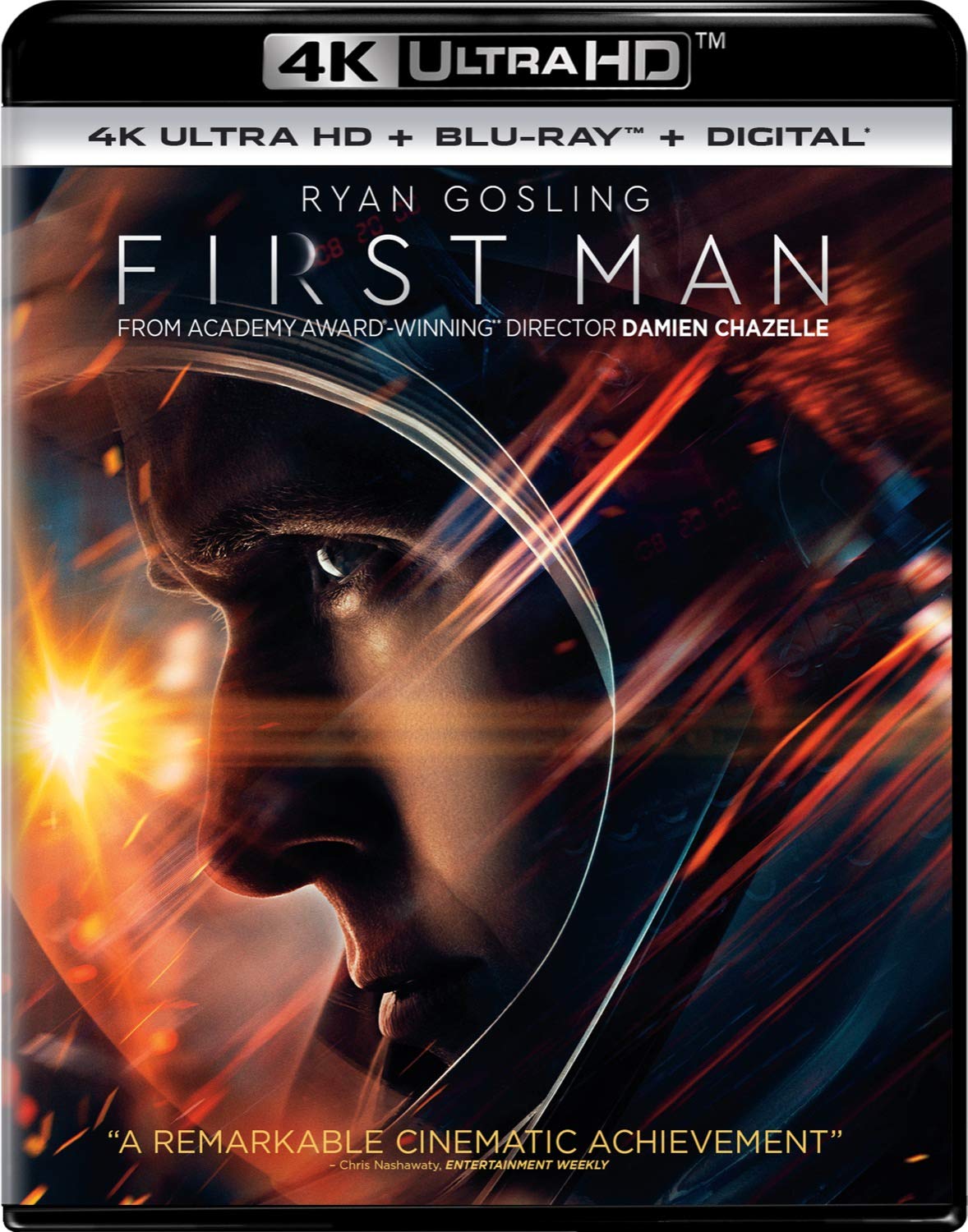 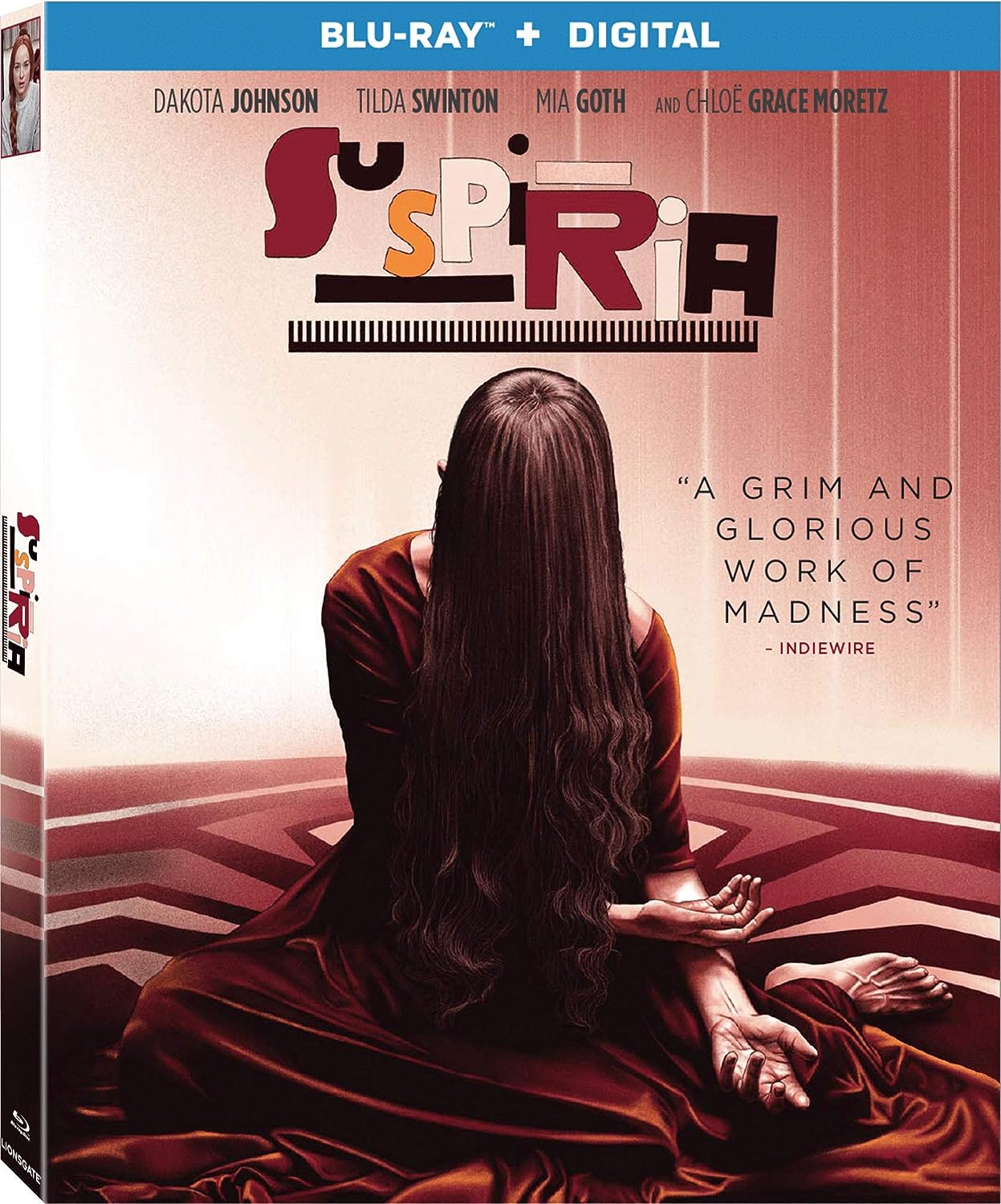 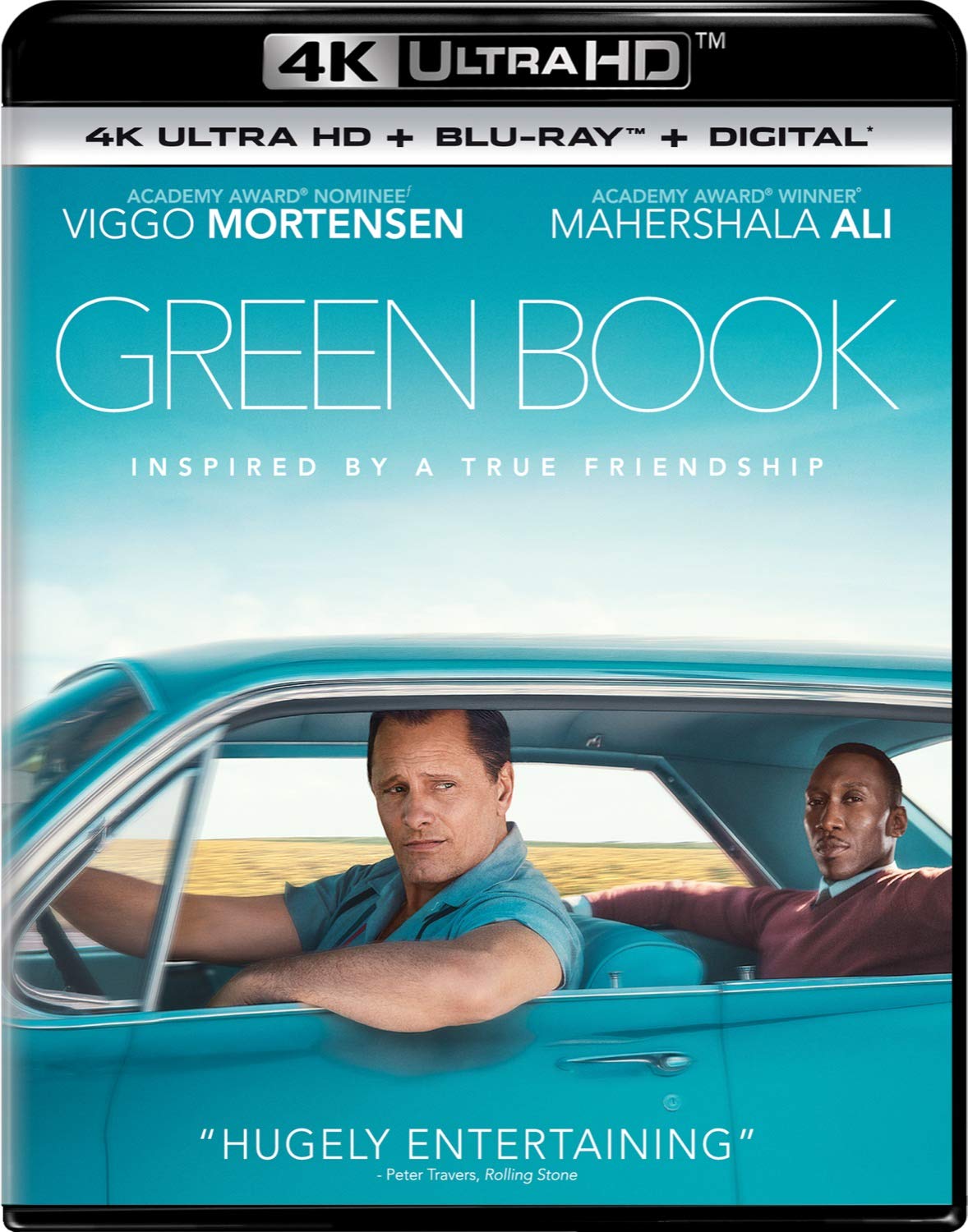 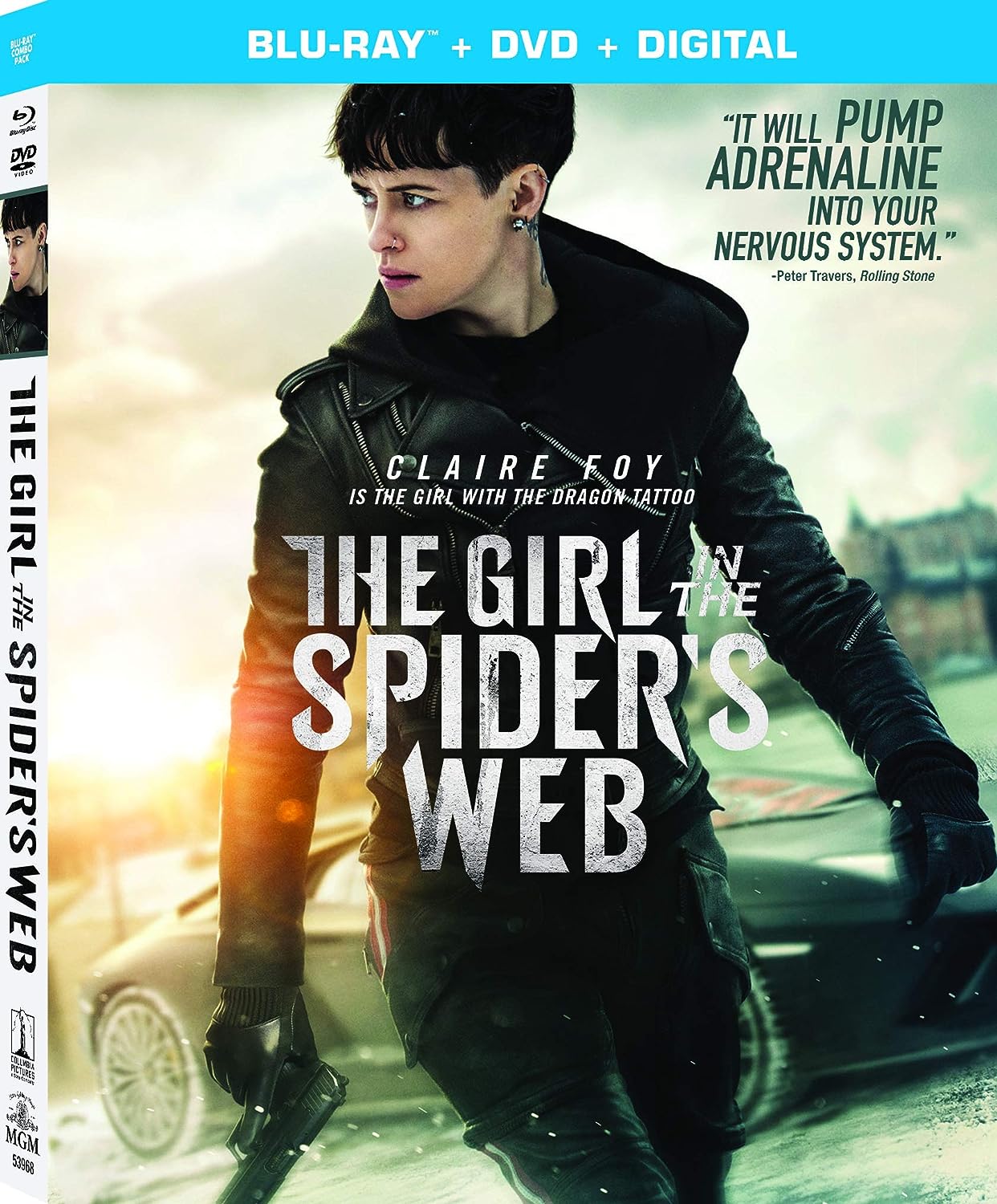 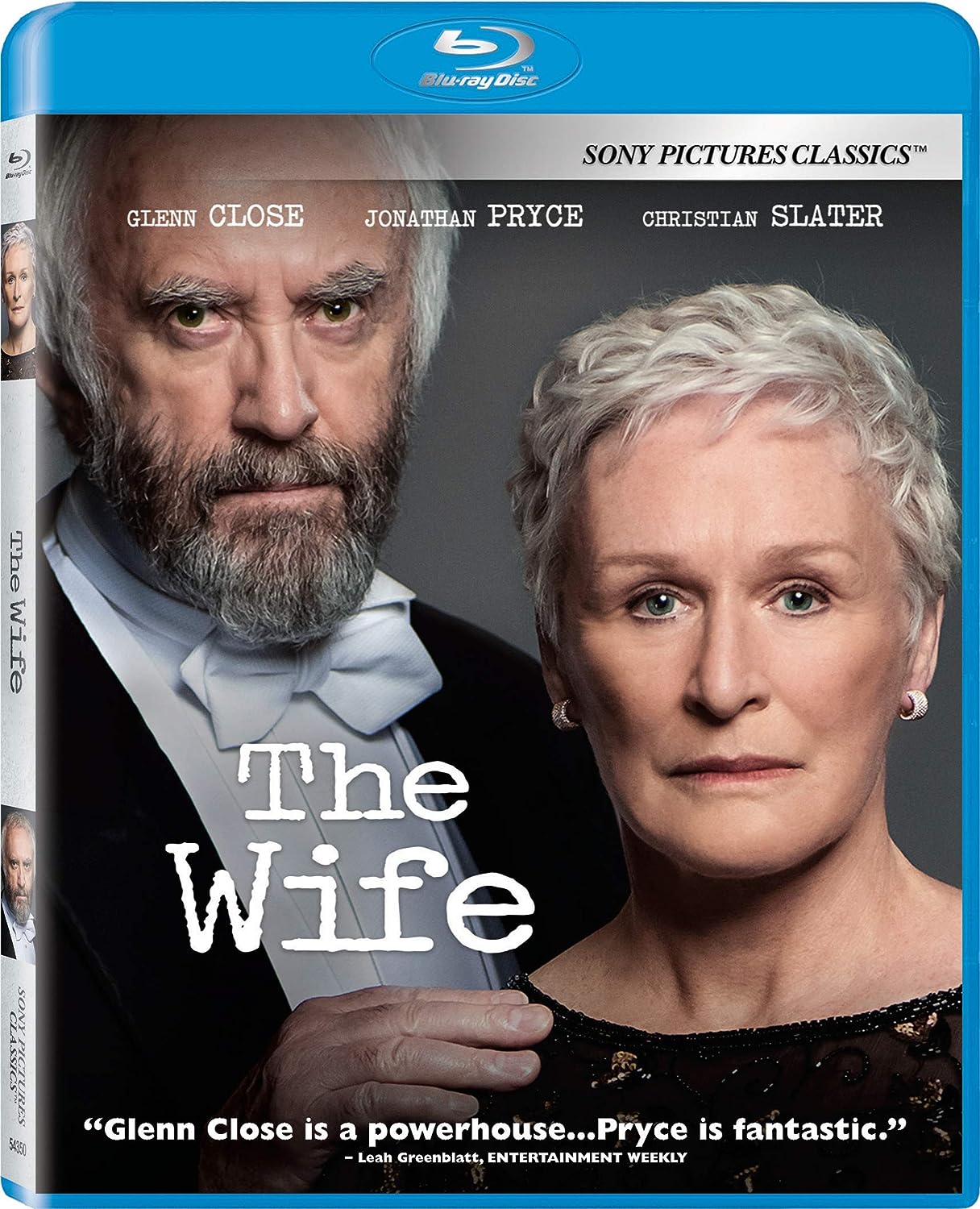 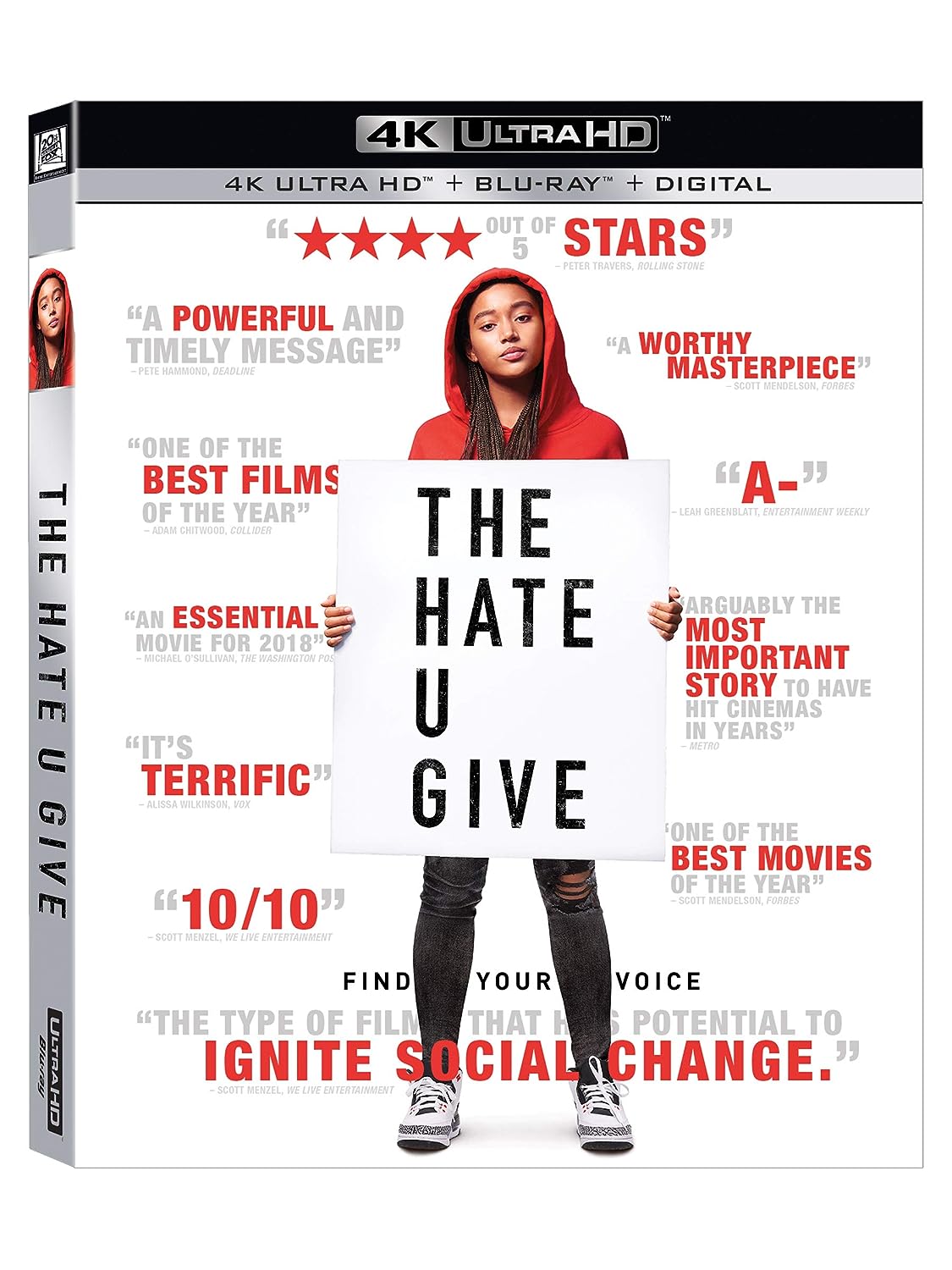 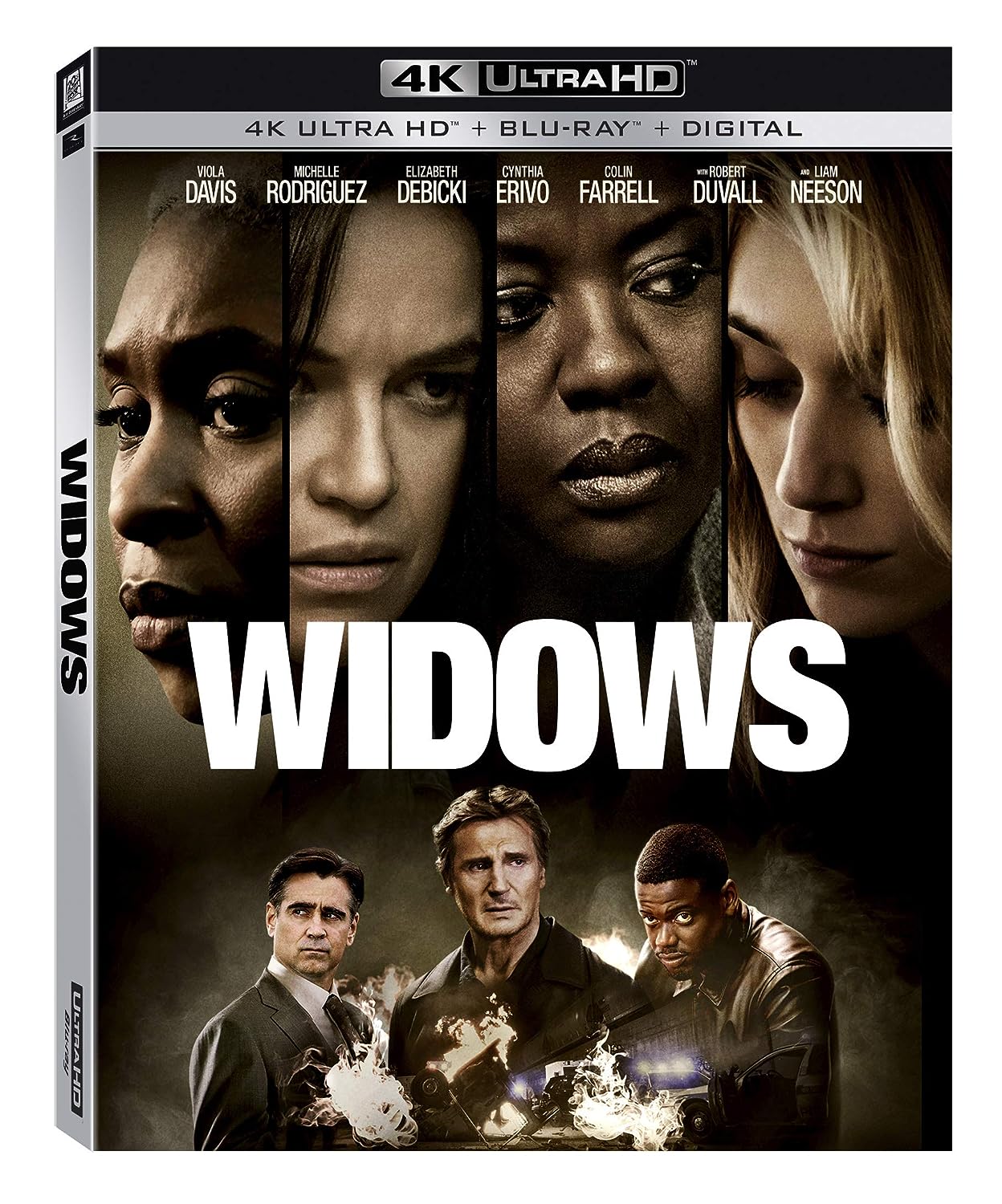