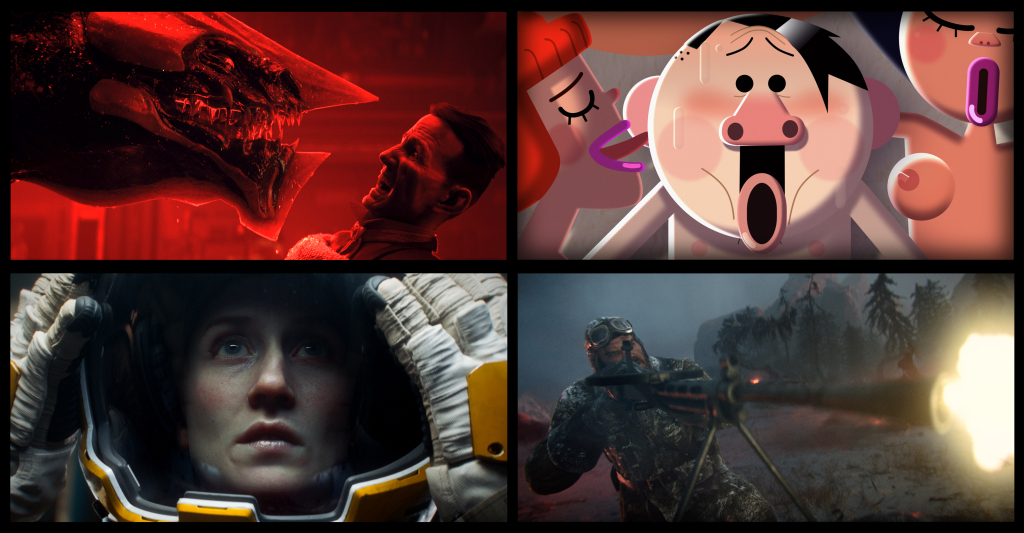 Wowee these are some great pics we have to share with you all! Tim Miller (DEADPOOL) and DAVID FINCHER (FIGHT CLUB, HOUSE OF CARDS) have joined forces to create something AWESOME! Together they have produced an animated anthology series called LOVE DEATH AND ROBOTS. 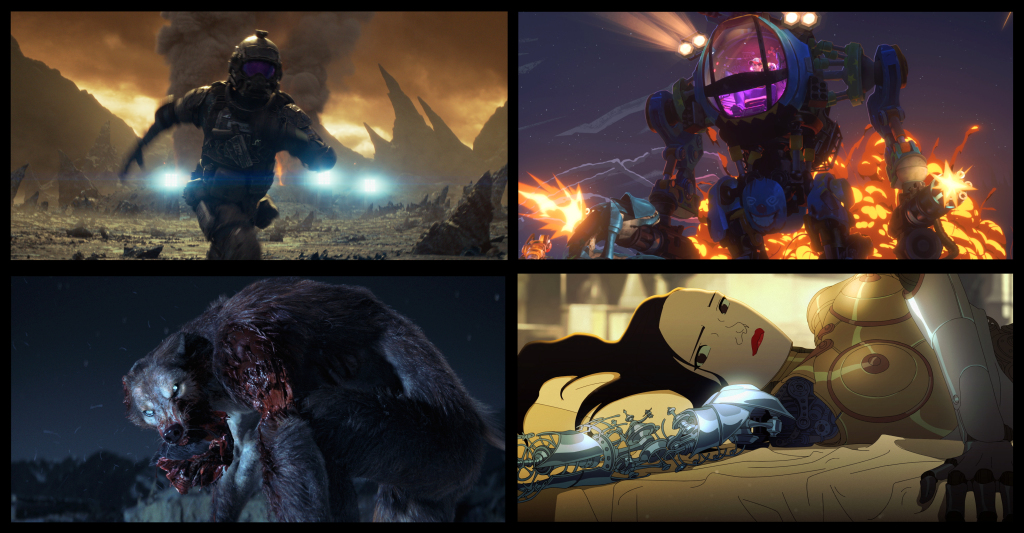 This means that there are many different stories with different styles and the photos recently dropped by Netflix look just goddamn fantastic! This project is a part of Netflix’s new “NX” section of the website covering themes of sci-fi, fantasy, super, and beyond! (Please don’t later branch this off as a separate streaming service Netflix.)

All of the pictues in this article were released in NX's Twitter! 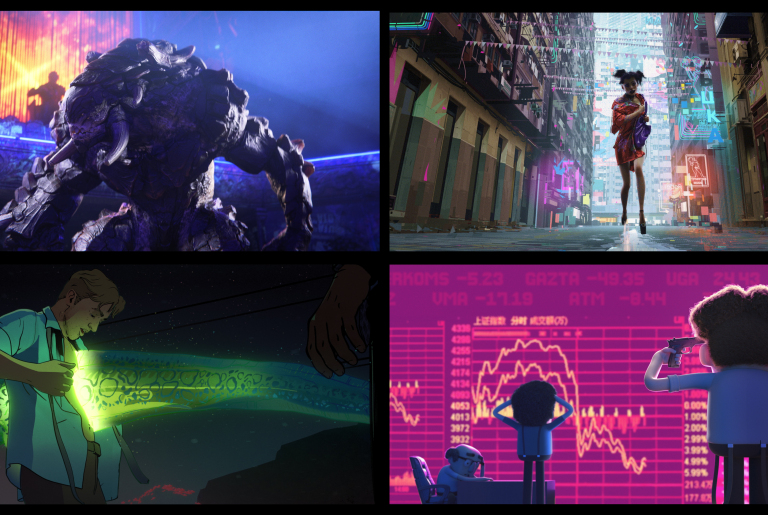 The “18-part series will span sci-fi, fantasy, horror and dark comedy, with episodes between 5-15 minutes long each created by different animation teams from around the world. Each will feature a unique style, from 2D to photo-real 3D CGI” reported Deadline.

We’ll keep you guys updated on the details as they come out! 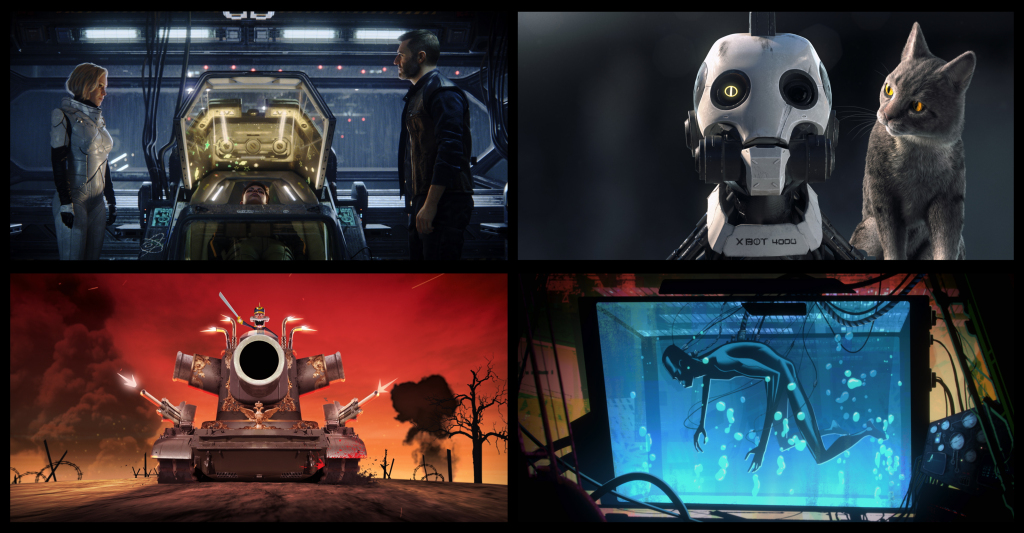 Something tells me that the creators originally wanted to call this project TITS DEATH AND ROBOTS.