See Noomi Repace in the Trailer for Netflix's "CLOSE" 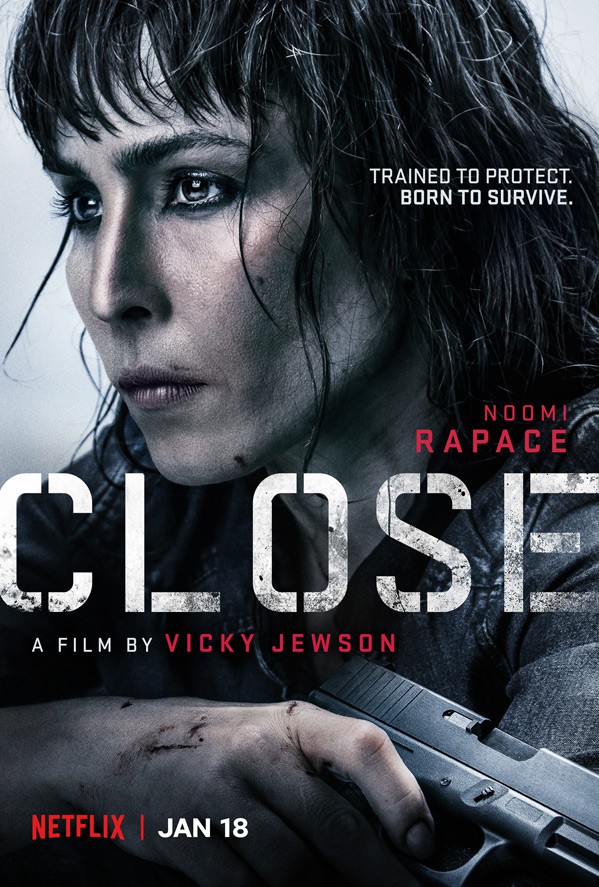 Yesterday Netflix debuted a trailer for yet another adrenaline-fueled action thriller this one titled "CLOSE" directed by Vicky Jewson. Jewson is known for her work writing and directing the films "Born of War" and "Lady Godiva" as well as directing "CLOSE" she also wrote the film alongside her longtime producer and contributor Rupert Whitaker.

"CLOSE" is described on IMDB as-

"A bodyguard and counter-terrorism expert Sam takes a job protecting Zoe, a rich young heiress. Neither party is keen on the arrangement until a violent kidnap forces them to go on the run."

Here is the trailer for Netflix's "CLOSE." 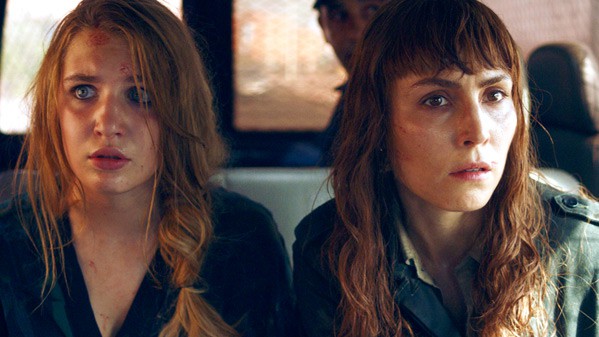 What do all of you out in Geeklandia think of this trailer? "CLOSE" will start streaming on Netflix on January 18th.