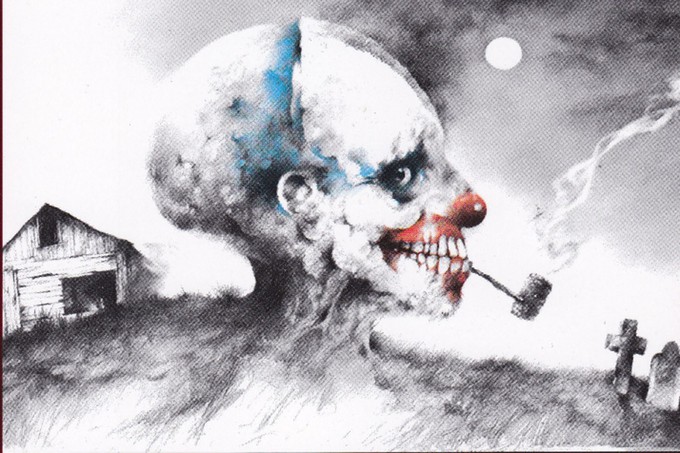 Guillermo del Toro's new project "Scary Stories To Tell In The Dark" that he is a writer and producer on finally garnered a release date from Lionsgate of August 9th, 2019. André Øvredal is taking the director's chair, Øvredal has directed "Trollhunter," "The Autopsy of Jane Doe," and "Future Murder." The script is penned by del Toro, Daniel Hageman, and Kevin Hageman and of course is based on the best selling series of book by Alvin Schwartz’s.

Since Lionsgate has yet to release a trailer for "Scary Stories To Tell In The Dark" I have included the over 40-minute audiobook.

Disney and Kenneth Branagh's "Artemis Fowl" is also set for release on the 9th of August, so it looks like there will be a battle between a science fiction fantasy and a delightful piece of horror both aimed at snatching up ticket sales from the young and the old.

Well, what do all of you out there in Geeklandia think of the release date and how many of you are eager to get a look at del Toro's latest project? Also, how many of you will be checking out both "Scary Stories To Tell In The Dark" and "Artemis Fowl?"