Make a Trip to THE HAPPIEST PLACE! 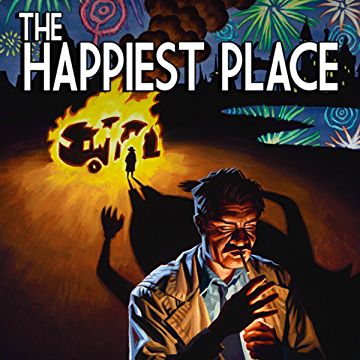 This is something I’ve been sitting on just WAY TOO LONG to share! Harry Chaskin, an LA based writer/director shared with me his debut graphic novel called THE HAPPIEST PLACE. Chaskin, who has a history of writing and directing animated projects for Netflix, FX, Adult Swim, and DISNEY, wrote it and illustrated a portion of it, while the rest was illustrated by a handful of other talented artists! Artists including the creator of REPO! The Genetic Opera, Terrance Zdunich, and Emmy nominated art director John Sumner.

“It's a supernatural noir story called The Happiest Place, about a security guard at a Disneyland-eque theme park who gets sucked into the seedy underbelly of the company he's devoted his entire life to. Think Mr. Toad's Wild Ride meets Serpico!”

I read through, and I can only say that THE HAPPIEST PLACE is a wonderful piece of satire. 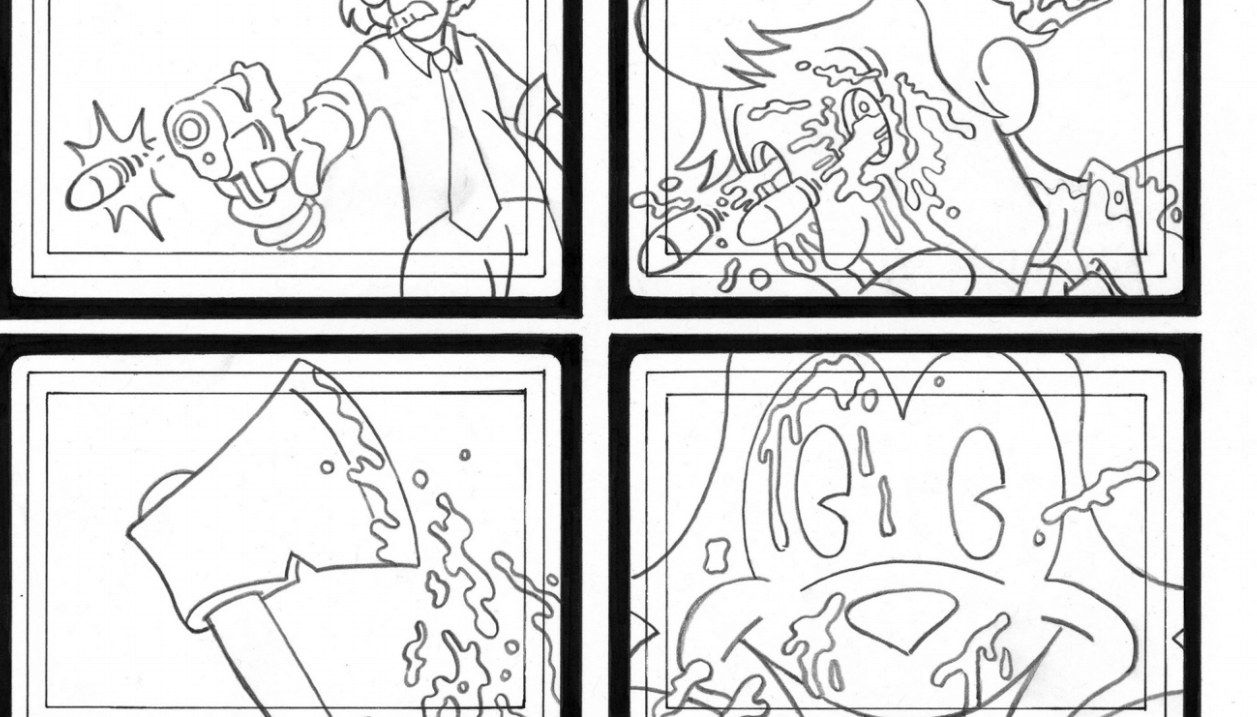 It’s like an Disney attraction ride for adults with a cynical sense of humor. The story takes you places you wouldn’t expect, and you’ll be snickering to yourself as you read through. The story is told in parts, each illustrated by a different artist. Each style had its own unique charm, but didn’t make it difficult to recognize which characters they were supposed to be.

There were a few a particular panels NSFW that I thought were really funny. I had meant to send them to Dannie privately, but ended up forwarding the page depicting a really awkward sex scene involving a costumed not-Disney cast member to the entire AICN staff. Sorry, not sorry.

This is definitely a graphic novel I loved more with time and looking back on it. Like I said, I sat on this for too long. 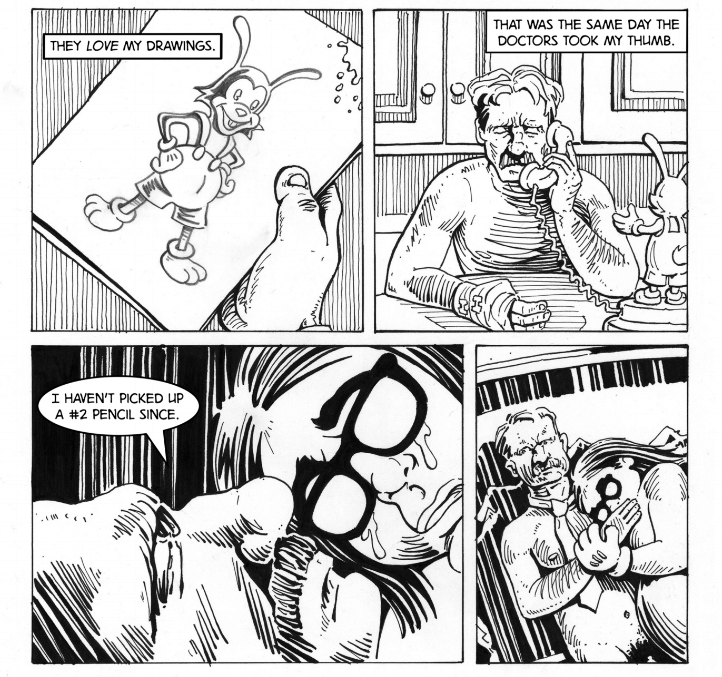 Chaskin told me that he was inspired for the graphic novel “while visiting Disneyland. A friend of mine got hassled by a security guard who took his job way too seriously, and the juxtaposition of a hardass detective in this whimsical, colorful place was funny to me.”

If you’re still looking to spend that Amazon giftcard you got for Christmas or still have a few dollars left on it, THE HAPPIEST PLACE is way worth picking up. It’s going for $2.99 on Kindle and $7.99 in paperback and currently has all five star reviews!