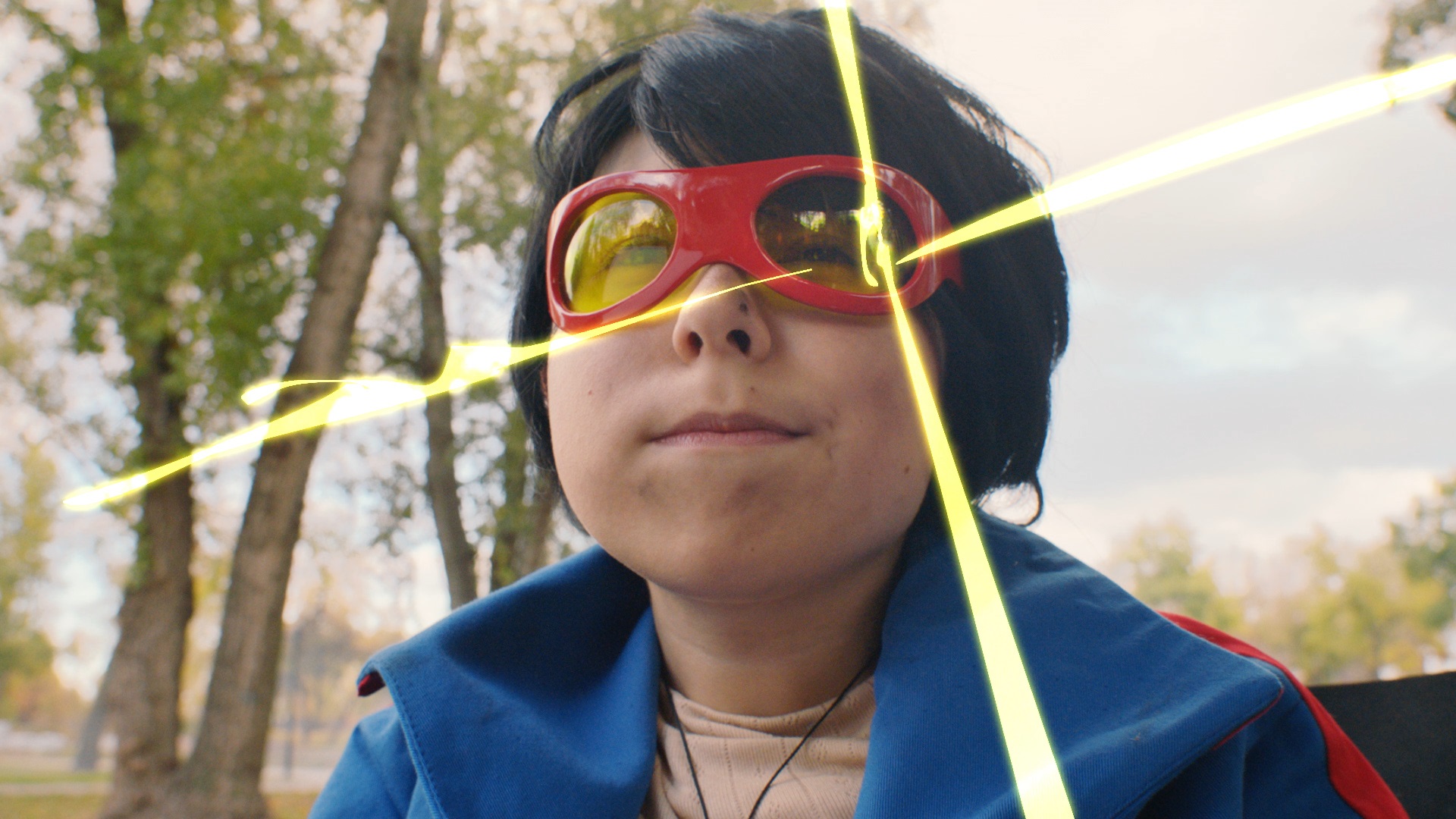 Crunchyroll recently partnered up with Omelet released "Stay Crunchy", a brand campaign that is a dedication to the extraordinary and inclusive anime community. Stay Crunchy is Crunchyroll’s love letter to their fans, a reminder that they’re perfect, just the way they are. The campaign sports an impressive team of animators, we see their mascot Hime come to life fully animated. It features a few very well known animators. Mai Yoneyama of KILL LA KILL, NAZONOANIMEDAN who helped on RE:ZERO, 47℃ of ENCOURAGEMENT OF THE CLIMB, and Rapparu best known for their shorts, and short film KANAMEWO. Not to mention they have Yutaka Yamada who wrote the scores for TOKYO GHOUL, and Lionel Lum an avid anime fan that often builds 1:1 ratio replica vehicles. With such big-name animators on the team, I’ve got high expectations of the STAY CRUNCHY campaign.

Alongside this the also launched their new Crunchy Mix tool, where users can make a personalized recommendation of various anime series that they can share to individuals or posted for anyone of their friends to check out. Allowing for a tailor-made mix this will let people introduce their friends to new shows or older beloved series, making anime and Crunchyroll as a whole more accessible for newcomers. And with over 45 million registered users, that’s gonna be a lot of anime sharing. Crunchy Mix will be going live at the end of December for all Crunchyroll members. 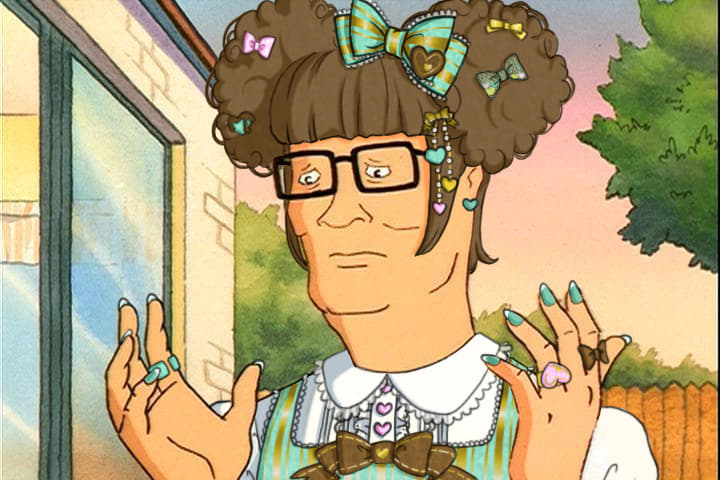