New MEN IN BLACK Movie Finally Has a Title! 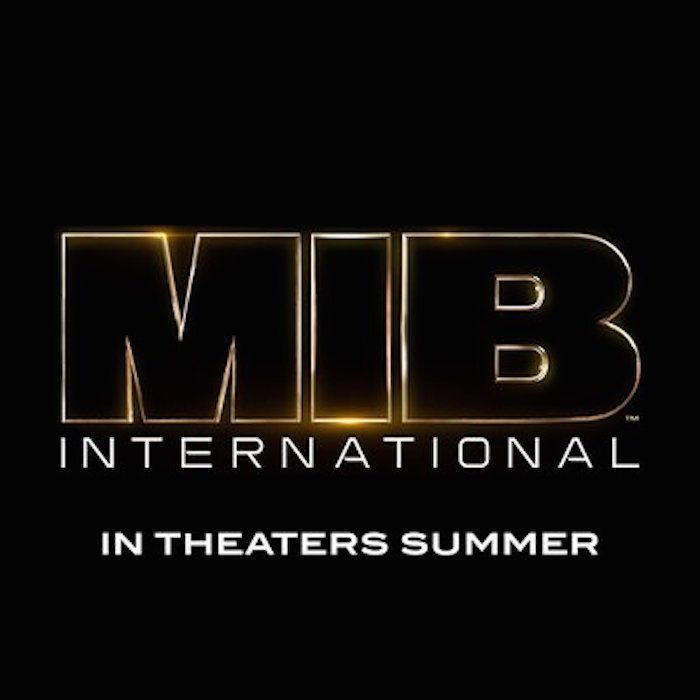 People have been calling it a spin-off, or a reboot, because nobody really knew what the heck it was. It was just the “Untitled Men in Black” movie. It was announced that it is to be called MEN IN BLACK INTERNATIONAL, according to Collider. I think with this title, it’s definitely a spin-off.

Starring actors who worked together previously in THOR RAGNAROK, Chris Hemsworth and Tessa Thompson as Men in Black agents. Liam Neeson is the head of the British branch of Men in Black. Along with Kumail Nanjiani as a “goofy” alien friend, and Emma Thompson reprising her role as Agent O. 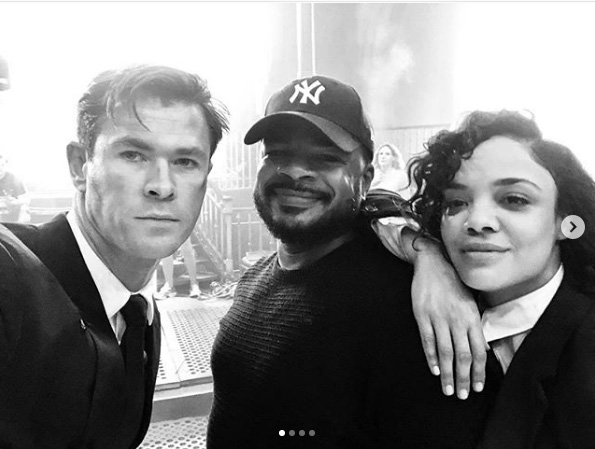