We could all use some BUTTERFLY KISSES 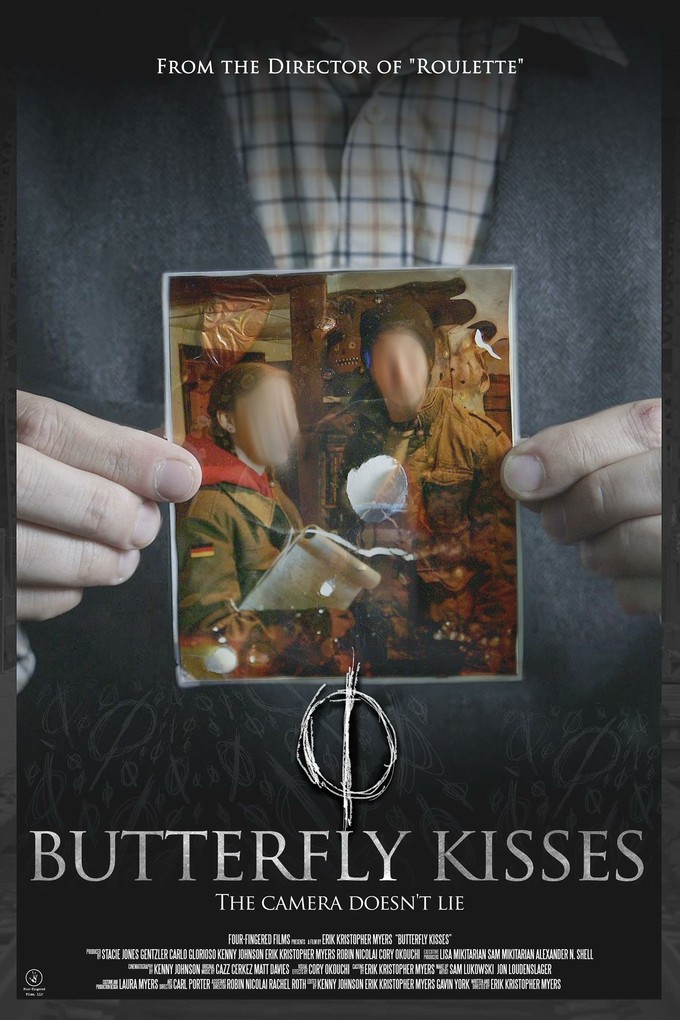 The story opens on documentary filmmaker Gavin York (playing himself) who happens upon some old tapes in his in-law’s basement.  He’s a down on his luck documentarian and there’s some interesting footage students Sophia Crane (Rachel Armiger) and her cameraman Feldman (Reed Delisle) have accumulated on a local urban legend named Peeping Tom.  Peeping Tom also goes by Chester the Molester, Blink Man and Mr. Blink.

We learn a ton of info from their brewing film within the film.  Like, legend holds if you go to the train tunnel at midnight and stare down that tunnel without blinking for an entire hour, you get to meet Peeping Tom in person. 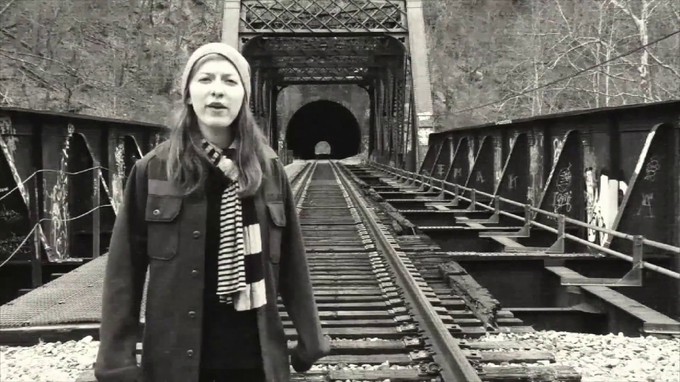 I thought an hour without blinking would be utterly impossible for a human, but I stand corrected.  According to RecordSetter, a man named Michael Thomas kept his eyes open without blinking for an hour and 5 seconds.  So now you know that and you’re welcome.

Once Peeping Tom appears however he’s barely in sight, slowly appearing nearer and nearer each film clip, until he’s in their faces.  The aforementioned BUTTERFLY KISSES are simply his eyes so close to yours you feel his eyelashes on yours, hence butterfly kisses.  I can’t wait for the sequel Eskimo kisses!  Our filmmakers can’t see the Peeping Tom, except when they review the film there he is.  This creates some great tension and builds the story up around our characters. 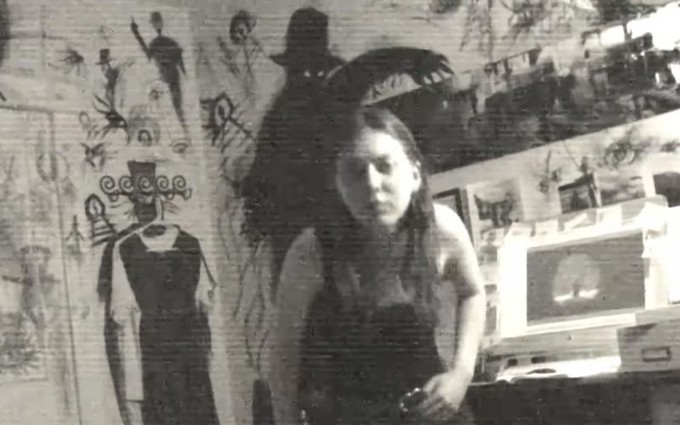 Add in Gavin isn’t very likeable and it’s amazing what dual duties, Erik Kristopher Myers (writer/director) has done here.  He builds tension without relying on jump scares.  There’s no gore and it’s not needed.  The film builds terror by simply watching our baddie creep up on his unsuspecting filmmakers through the film they review.  The two student filmmakers get away though, only to be hunted further. 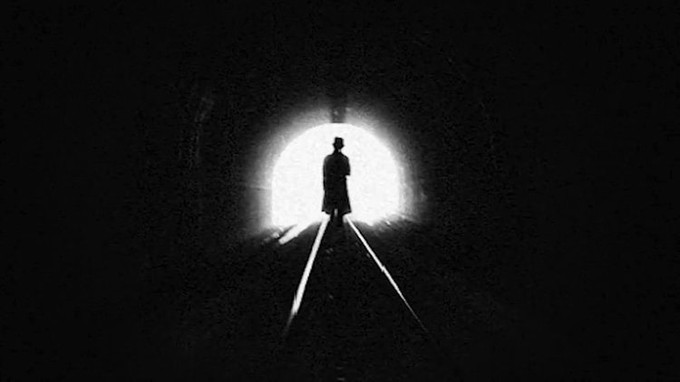 The first five minutes I had a hard time with this one, the acting didn’t feel organic and I was preparing for a long night.  By the time five minutes had passed I was buying Gavin as the desperate to succeed artist he’s portrayed as.  As the struggling artist reaches roadblocks, basically others reacting negatively to him or thinking he’s bug nuts, he starts falling apart before our very eyes.

What a great metaphor for artistry in general.  Fuck what anyone says and do what your passion is.  If you feel for it strong enough, fake it until you make it and don’t “Blink.”  The world is your oyster kiddoes.  Don’t let others dissuade you.  Don’t give up.  Don’t pass Go!

Once again Erik Kristopher Myers deserves some serious praise for not only creating this unique story but filming it in such a foresighted fashion.  Even ‘found footage’ haters would bend to this vision, after getting over themselves of course.

BUTTERFLY KISSES is available on Blu-Ray and DVD and available now to consume.

7.5 out of 10 butterflies think caterpillars are too grounded 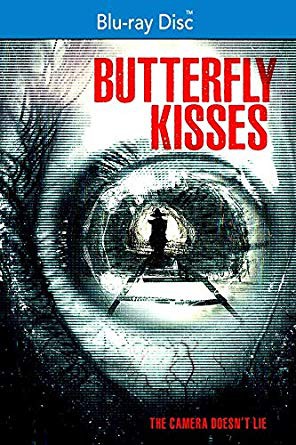