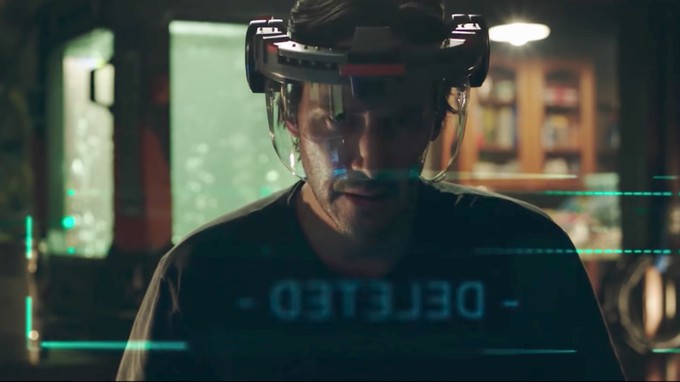 Hope you all had a great Thanksgiving holiday, I, unfortunately, got a bit sick and thus there were some trailers that slipped by. Here is the latest trailer for the new Keanu Reeves film "REPLICAS."

Entertainment Studios describes the film as-

"Replicas” stars Keanu Reeves (“John Wick,” “The Matrix,” “Speed”) and Alice Eve (“Marvel’s Iron Fist,” “Before We Go,” “Star Trek Into Darkness”), directed by Jeffrey Nachmanoff. After a car accident kills his family, a daring synthetic biologist (Reeves) will stop at nothing to bring them back, even if it means pitting himself against a government-controlled laboratory, a police task force, and the physical laws of science. “Replicas” also stars Thomas Middleditch (“Silicon Valley”) and John Ortiz (“Silver Linings Playbook”)."

Here is the trailer-

"REPLICAS" is opening in theaters here in the U.S. of A. on January 11. How many of you out there in Geeklandia are looking forward to checking this one out?