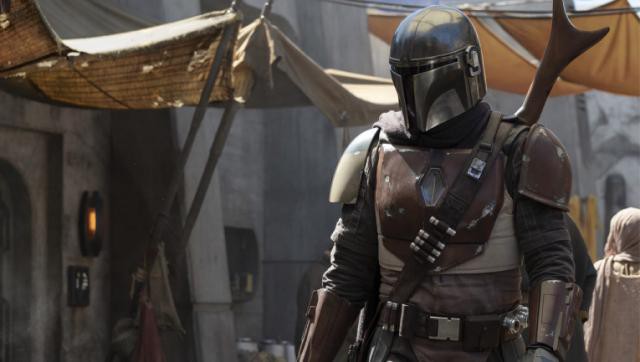 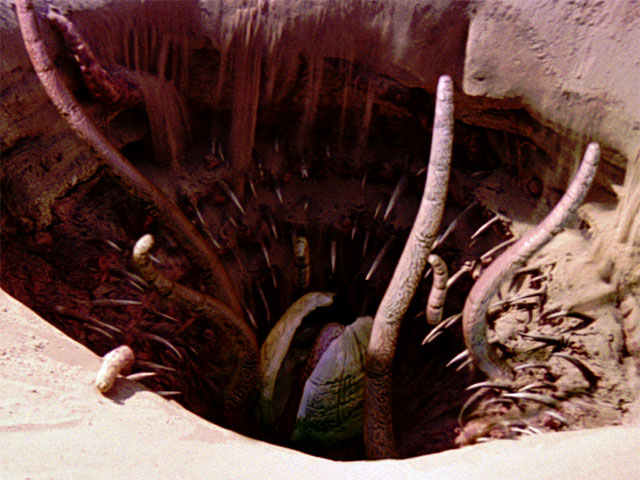 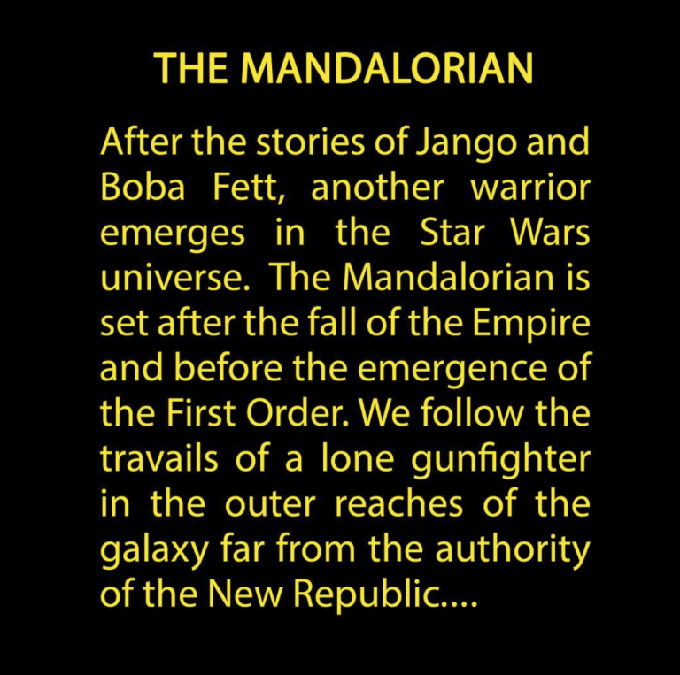 This is the first TV project Jon Favreau has ever written.  Let's hope he's a more a fan of "Twin Peaks," "Game of Thrones," "The Leftovers," "The Handmaid's Tale" and "Better Call Saul" than "Ewoks" and "Droids."

For those who missed it, we first learned of Jon Favreau writing the live-action Star Wars TV show on March 8:

Lucasfilm is excited to announce that Emmy-nominated producer and actor Jon Favreau has signed on to executive produce and write a live-action Star Wars series for Disney’s new direct-to-consumer platform. Favreau is no stranger to the Star Wars galaxy having played roles in both the Star Wars: The Clone Wars animated series and in the upcoming Solo: A Star Wars Story.

“I couldn’t be more excited about Jon coming on board to produce and write for the new direct-to-consumer platform,” says Lucasfilm president Kathleen Kennedy. “Jon brings the perfect mix of producing and writing talent, combined with a fluency in the Star Wars universe. This series will allow Jon the chance to work with a diverse group of writers and directors and give Lucasfilm the opportunity to build a robust talent base.”

Favreau is thrilled to be returning to the Star Wars galaxy: “If you told me at 11 years old that I would be getting to tell stories in the Star Wars universe, I wouldn’t have believed you. I can’t wait to embark upon this exciting adventure.”

Disney’s collaborations with Favreau extend back a decade, when he helped launch the Marvel Cinematic Universe as director of Iron Man and Iron Man 2 and as an executive producer of the Iron Man and Avengers films for Marvel Studios. For Disney, he directed and produced the massively successful The Jungle Book, which won an Academy Award for its groundbreaking visual effects. He is currently in production on Disney’s highly anticipated reimagining of The Lion King, set for release in 2019.

The untitled Star Wars live-action series does not yet have a release date. 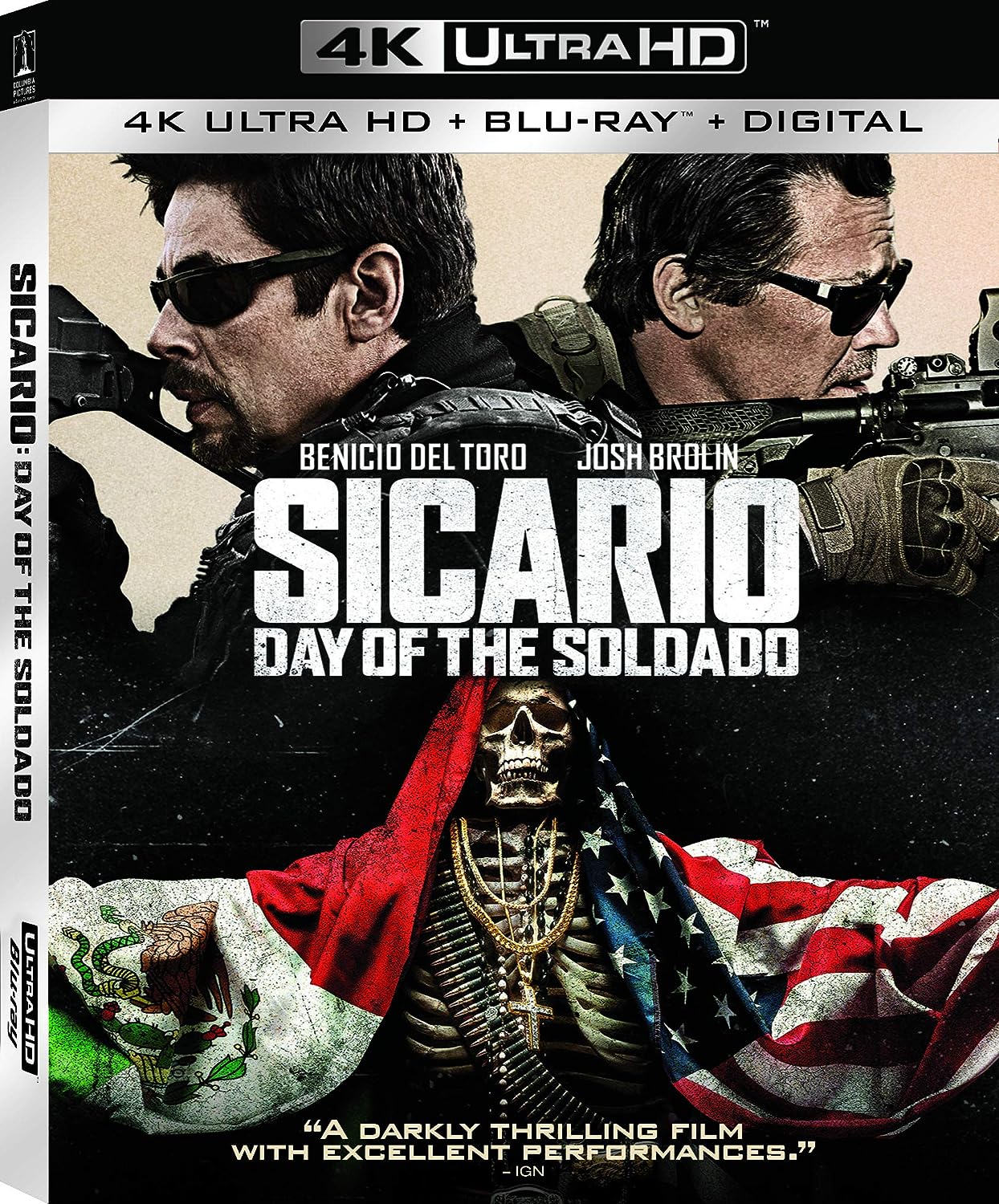 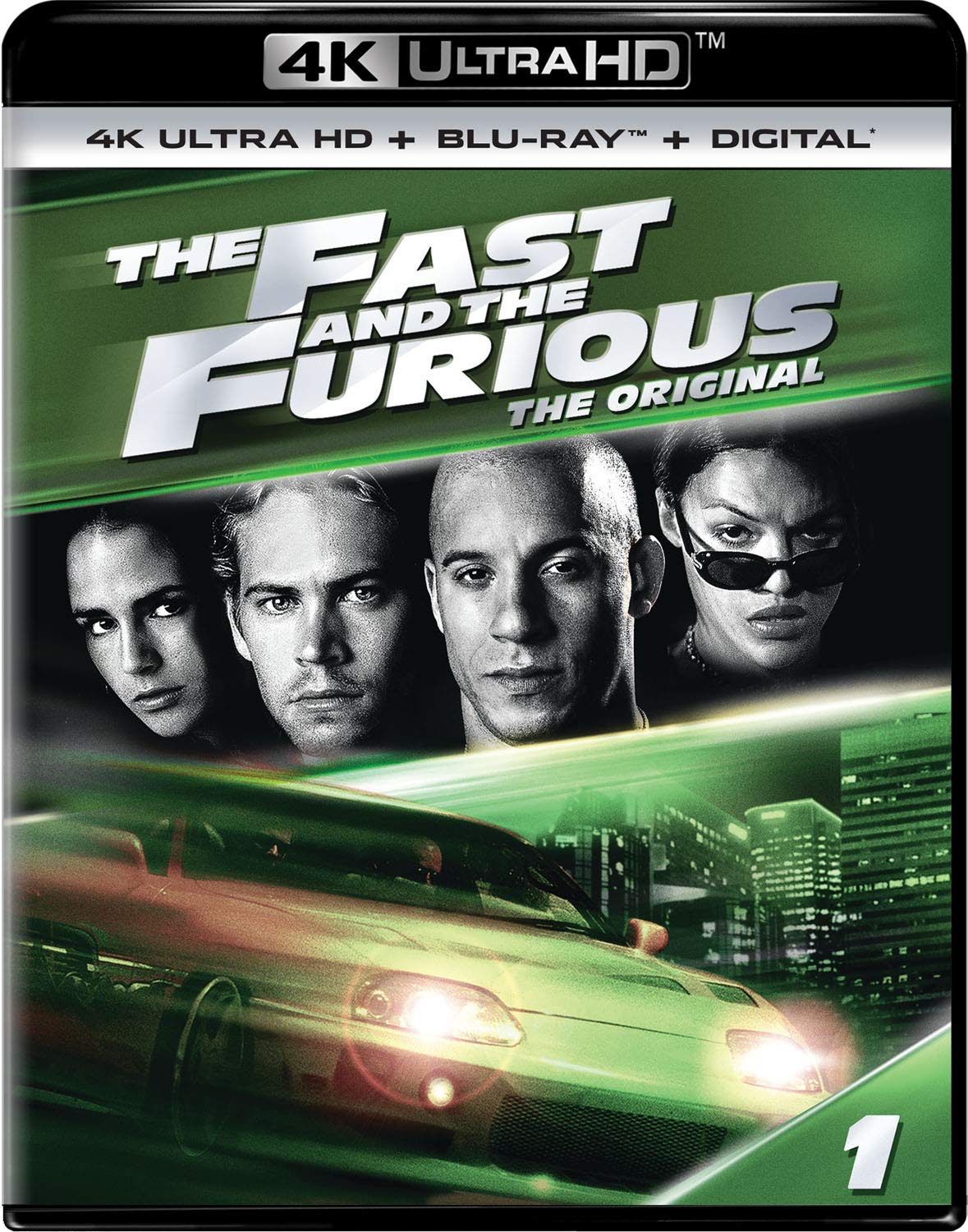 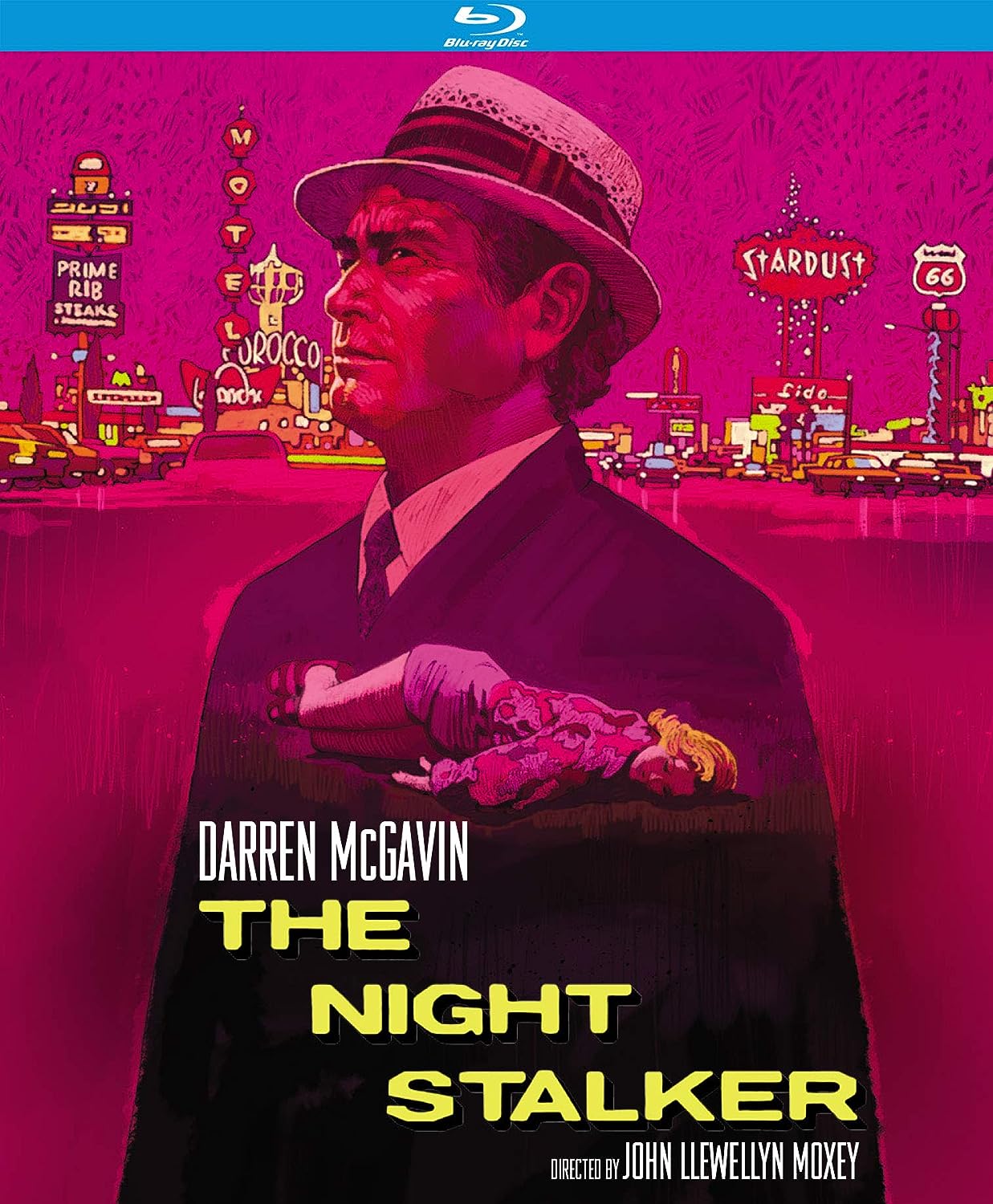 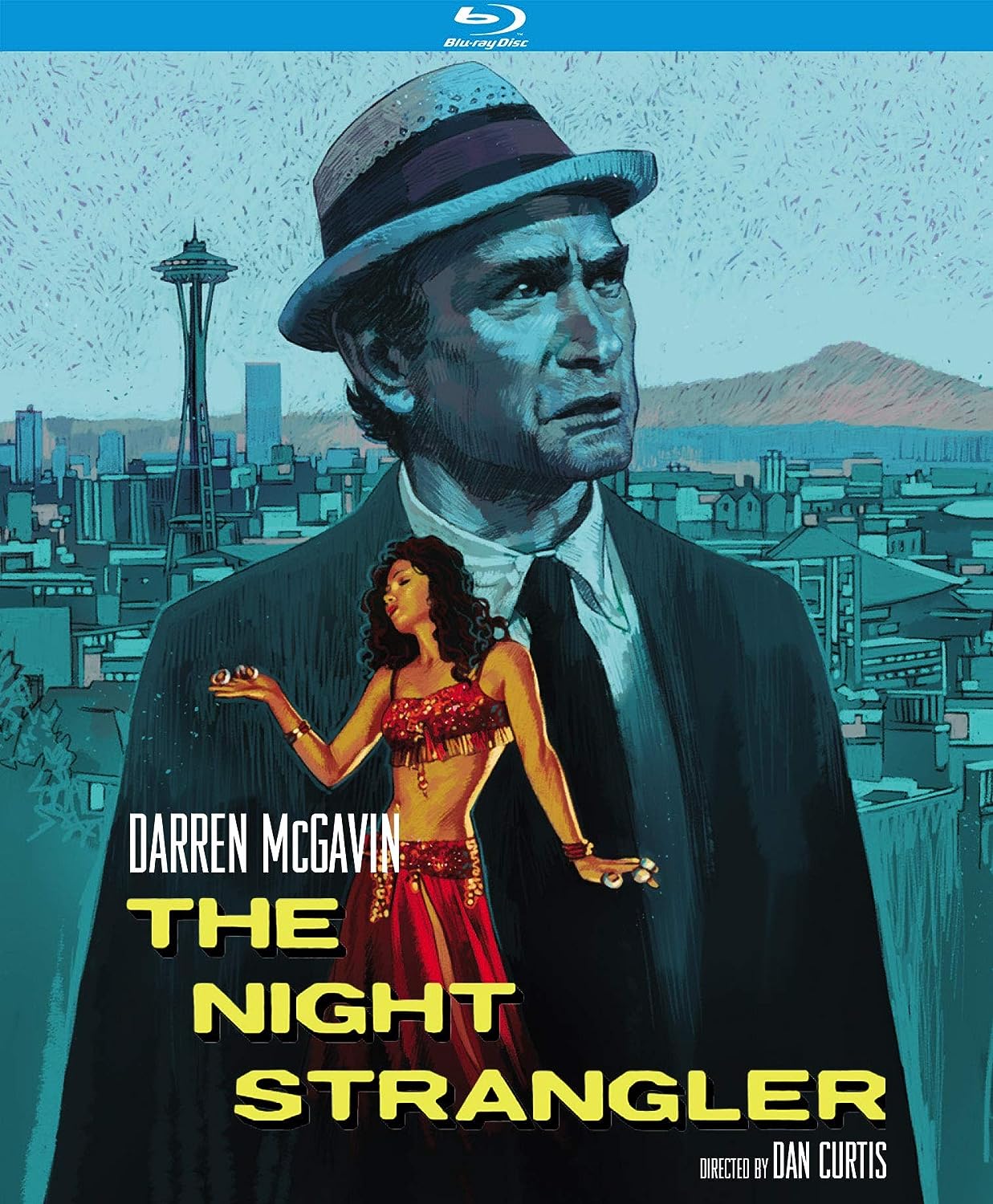 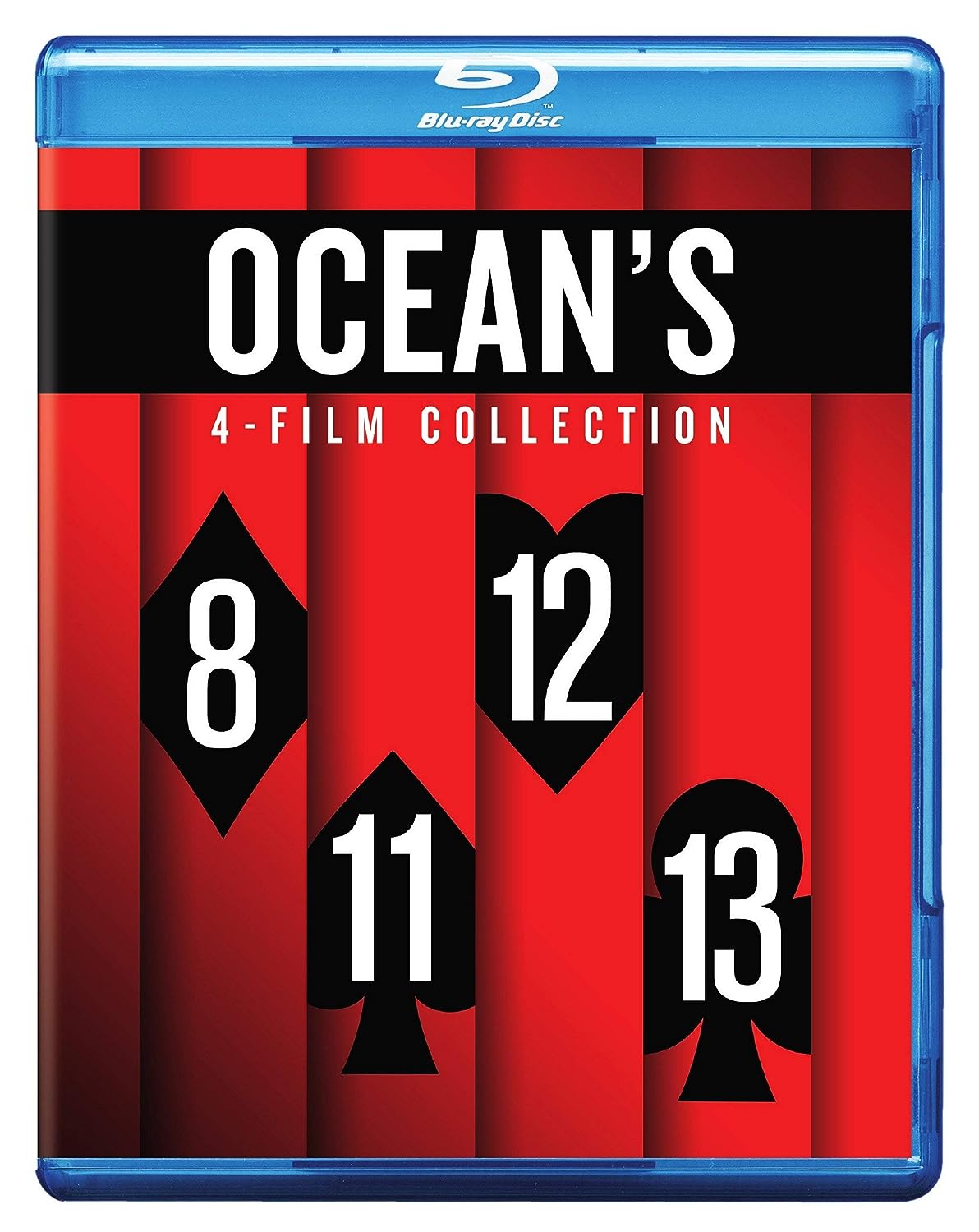 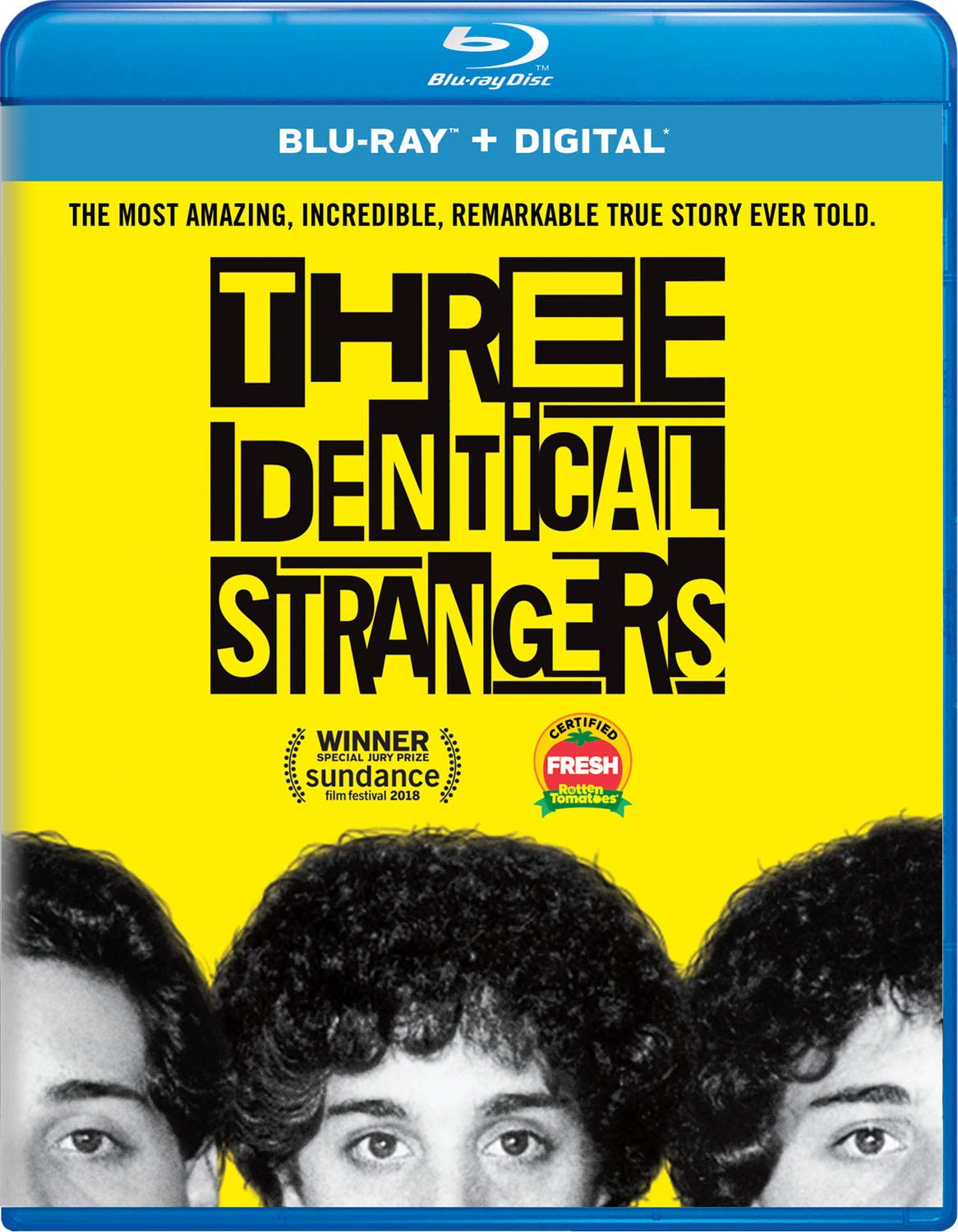 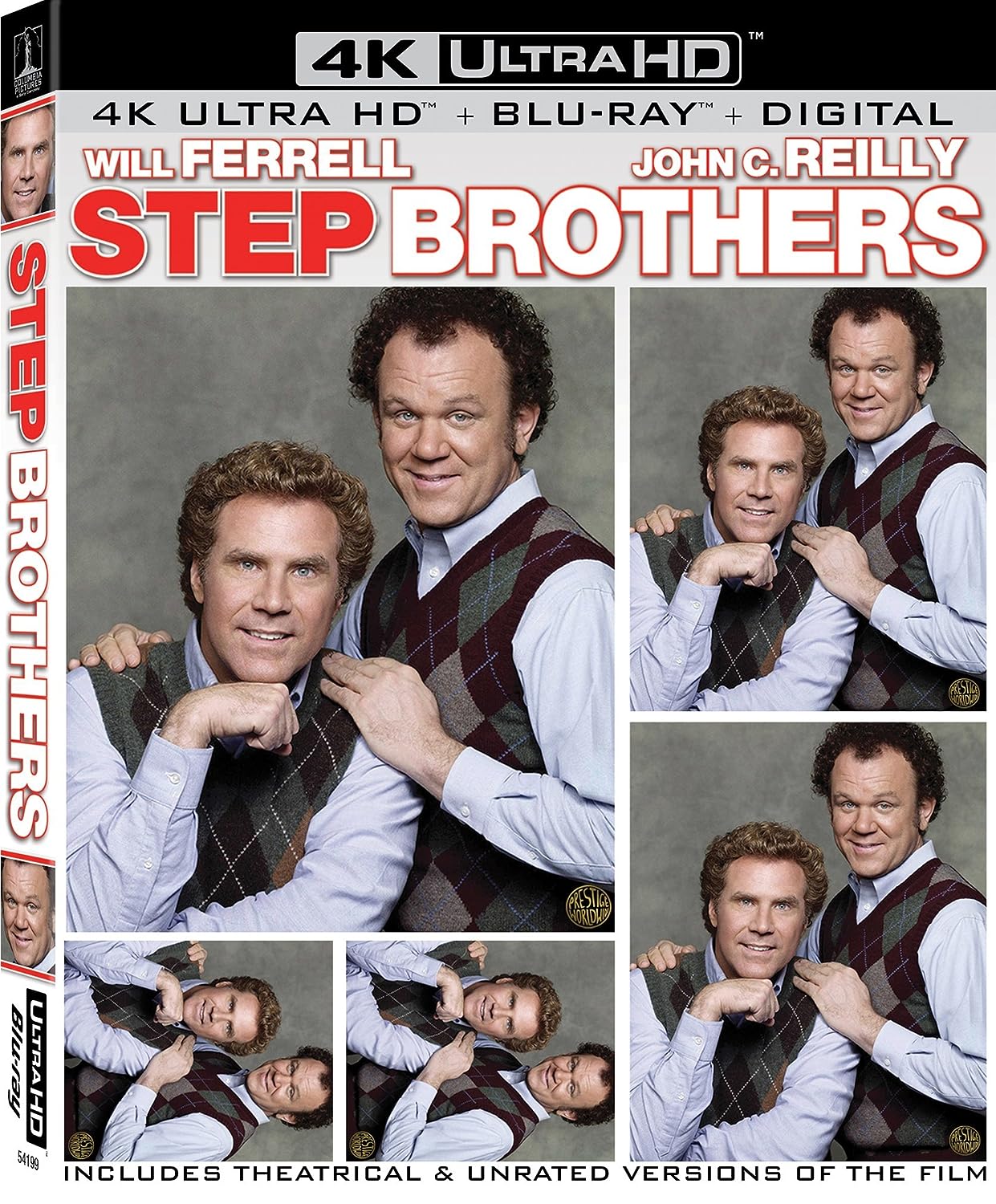 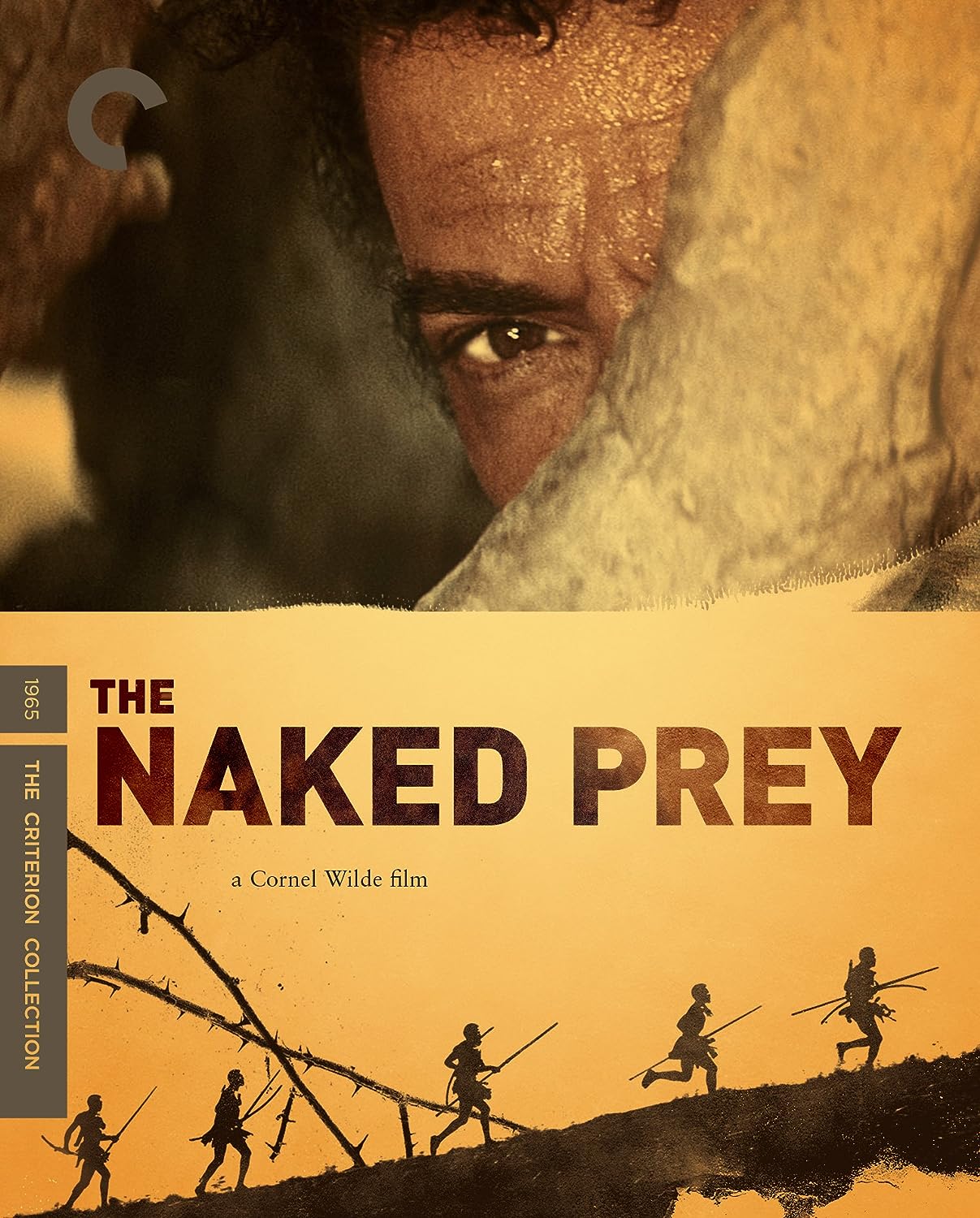 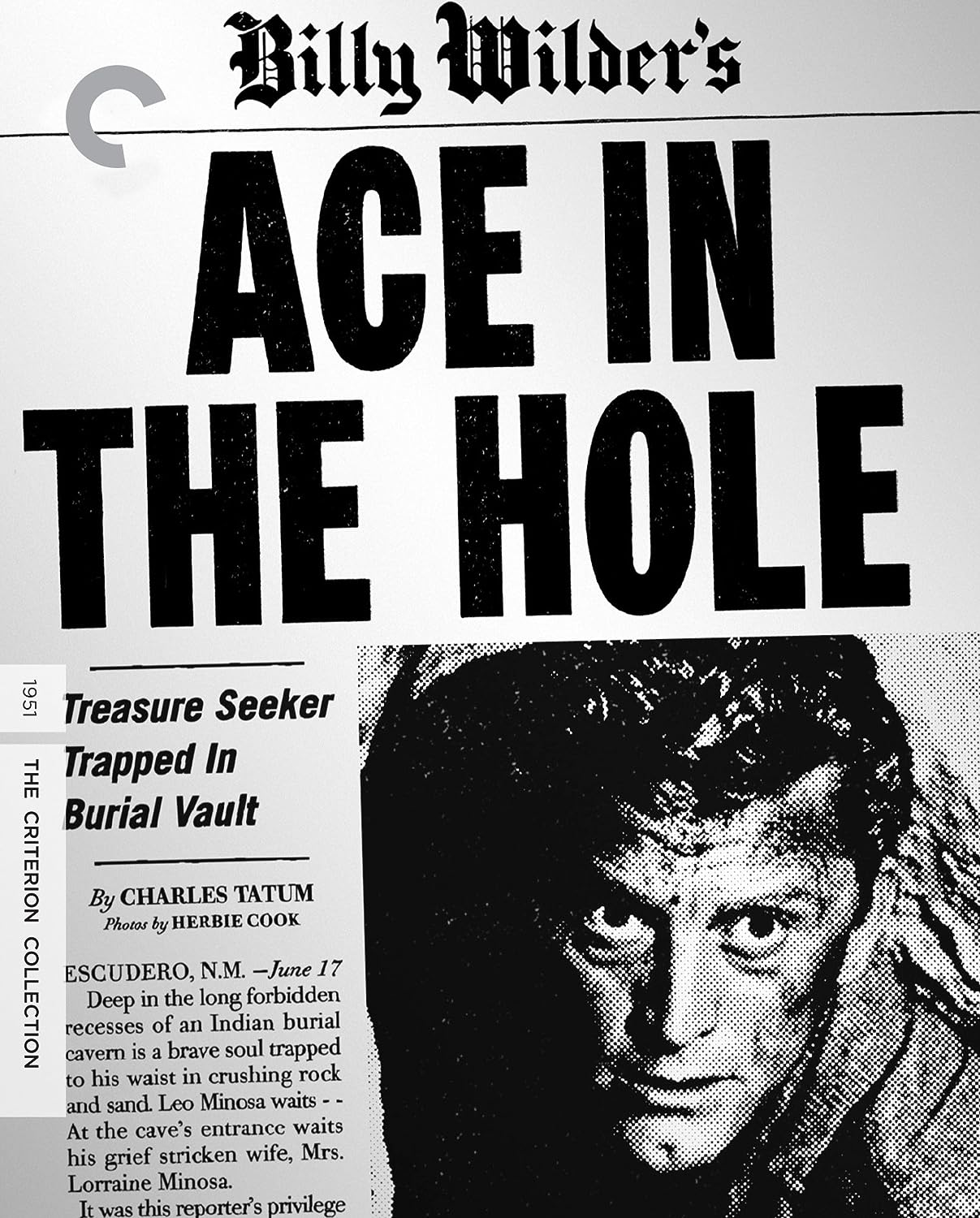 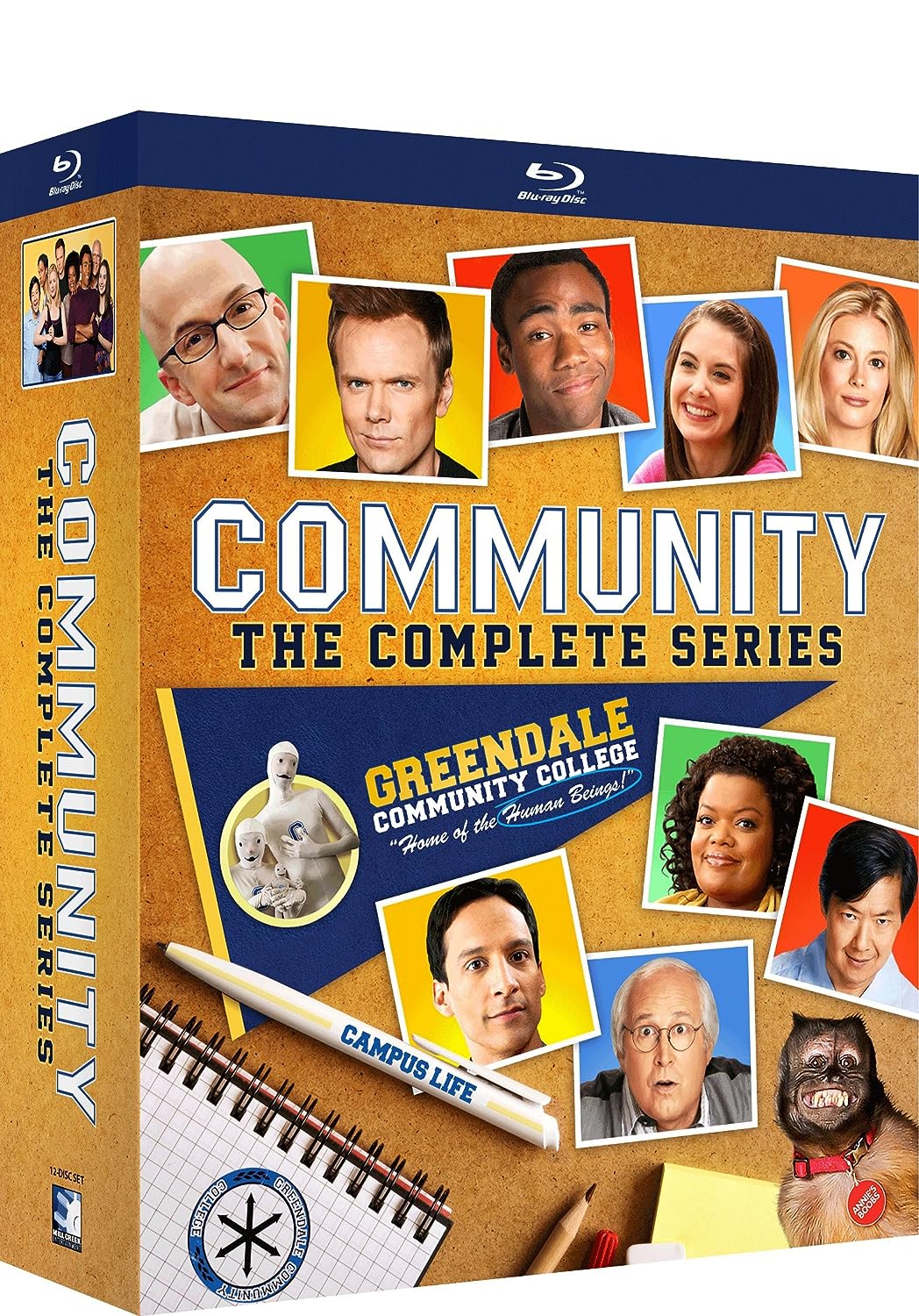