DEADPOOL 2 coming back to theaters?! Ya know, for kids! 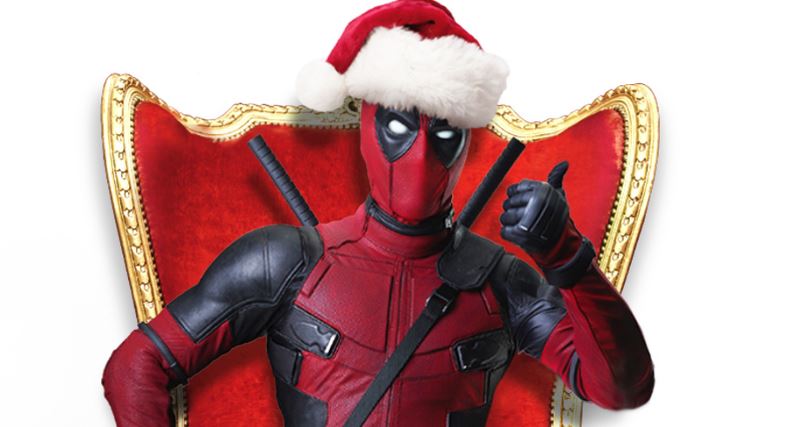 According to Deadline, FOX is releasing the hit sequel DEADPOOL 2 back into theaters this December...

You read that right. This will make the third version of the film, after the extended cut that was released on home video and the R-rated theatrical release.

No real details are known right now, considering it's Deadpool you have to imagine they have some unusual and/or zany idea up their sleeves. My guess is it will involve newly shot footage and some sort of running gag about the rating.

In response to the news Ryan Reynolds posted this to his Twitter:

Yep. That is a fully-grown Fred Savage recreating his iconic scenes from the classic film THE PRINCESS BRIDE with Santa Deadpool in the Peter Falk "grandpa" role. 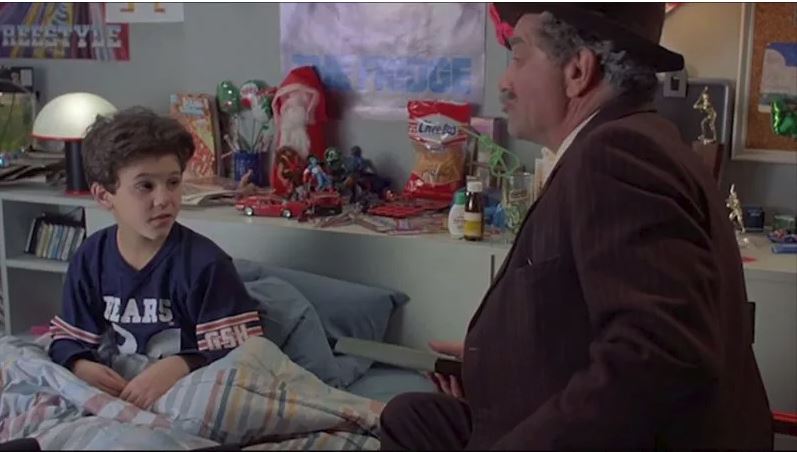 Will this be how they set up the PG-13 take on the film? Will this be structured like THE PRINCESS BRIDE with 'Pool telling the story to adult Fred Savage?

This is all so random but I think I fucking love the idea. I am in.

What do you guys think? Sick of Deadpool? Do you wish they had used the framing device from TALES FROM THE HOOD instead? Let us know! 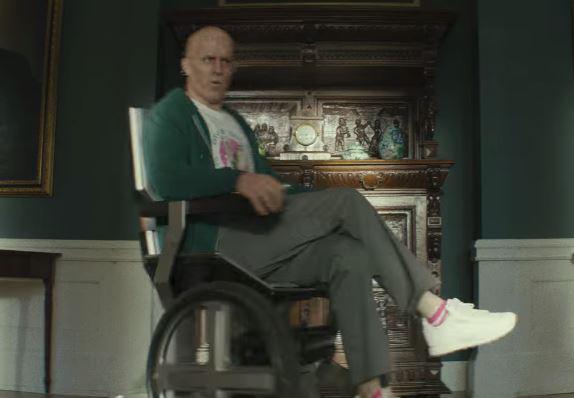