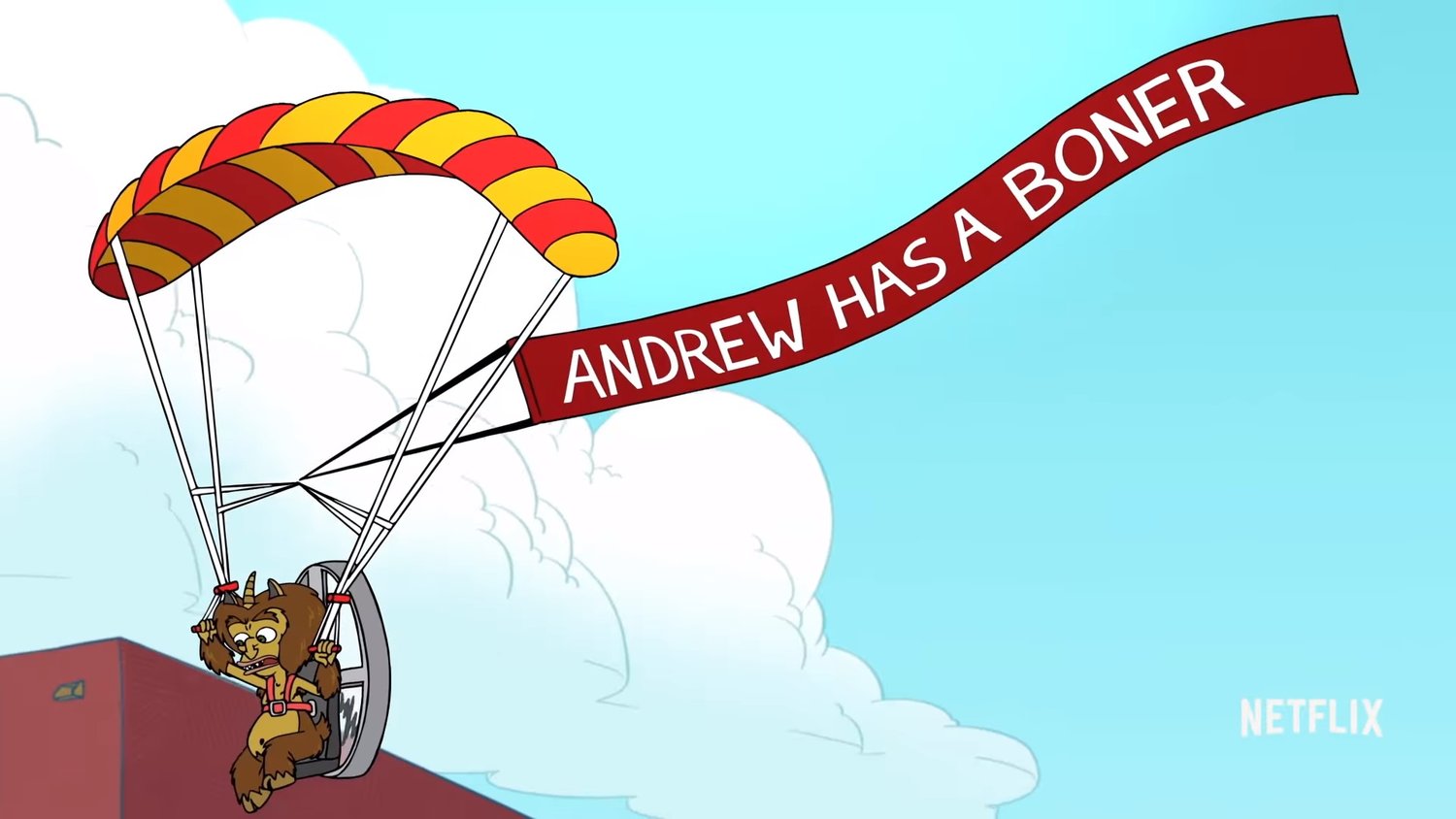 I watched through the first season of BIG MOUTH (an animated series poking fun at puberty) last year expecting to hate it. The trailers just made it look gross and weird and it just didn’t seem like something anyone would want to see. But by making it gross and weird, just as puberty was for us all, it strangely grew on me. There were even some interesting plot developments that left me wanting to see more. I feel so mixed on it, but I can’t look away! Check out the trailer for the upcoming Season 2!

There’s just so much in this trailer that I could talk about but I’d rather not. Let’s just watch the show when it comes out on Netflix October 5th.