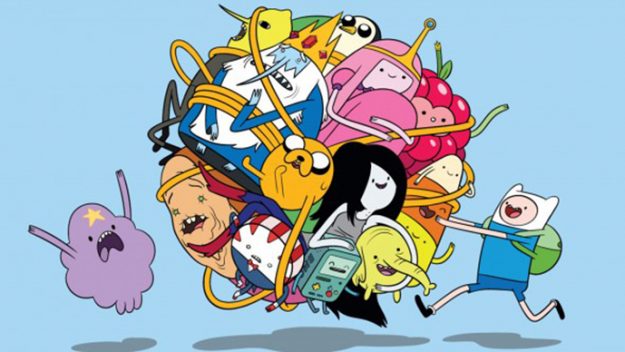 It’s a bitter-sweet day in animation. Today, the last episode of ADVENTURE TIME has aired, closing the series after an eight year run. Created by Pendleton Ward, the show began with a pilot that aired on Nickelodeon January 2007. (I’m sure Nick been kicking themselves for years for not picking it up before Cartoon Network did.) I was instantly in love with ADVENTURE TIME. It was the humor, the art, the imagination, and most of all what really stood out from the rest was the surrealistic storytelling I fell for. Little did I know at the time that this would all lay out the ground for future great animations for many years to come.

In 2008 Pendleton Ward got his first show with Cartoon Network in THE FABULOUS MISADVENTURES OF FLAPJACK. His influence was fairly present in the show. I sent him an email asking about how many more episodes he would write, if ADVENTURE TIME was happening, and why there were so many zombies on his webpage. My young self, hardly out of high school did not expect a reply. He told me that he had many more episodes to write and story board, he was working on getting ADVENTURE TIME off of the ground, and as for the zombie thing… he said something along the lines of “whoaaa I love zombies! I’m working on a comic with a guy standing on top his hummer fighting zombies!”

Cartoon Network premiered the first season of ADVENTURE TIME April 2010. It was certainly different then compared to what it evolved into over the years. As the show aged and grew, so did the main character Finn. He went from being a foolhardy boy ready to draw his sword at the drop of a hat, to growing into a mature young man after learning quite a lot about himself and the world. ADVENTURE TIME occasionally took on some subjects that were a bit hard to talk about, and put them in terms that were friendly kids. Though imagine young fans of the show now will look back at it 5-10 years only to realize what it was trying to tell them.

For example: there’s a whole story arc about *spoiler* Finn setting out to find his biological father that he never knew. He finds him, and his father appears desperate to avoid responsibility, and tries to leave Finn behind. Finn tries so hard to keep the bit of land his father is standing on from floating away, his magic leaf arm is ripped off, leaving only a flower in its place. Finn falls into quite a depression after that. After being ordered go out and have fun by Doctor Princess, Finn’s disheveled mind figures “Maybe if I make out with a lot of girls, I’ll feel better”. He has a good song called “Lost in the Darkness”. I’m quite certain that he lost his virginity to Lumpy Space Princess in that episode… Although told in a very surrealistic setting, all of this arc is very relatable on many different levels.

Of course, their finale had to go out with something. I’m not going to give away too much, other than a picture of Marceline and Bubblegum sharing a tender kiss, portraying homosexuality in a  normal and positive light. They took it just a step further than LEGEND OF KORRA did, where it was merely left open-ended as Korra and Asami went to take a private vacation together in the spirit world. 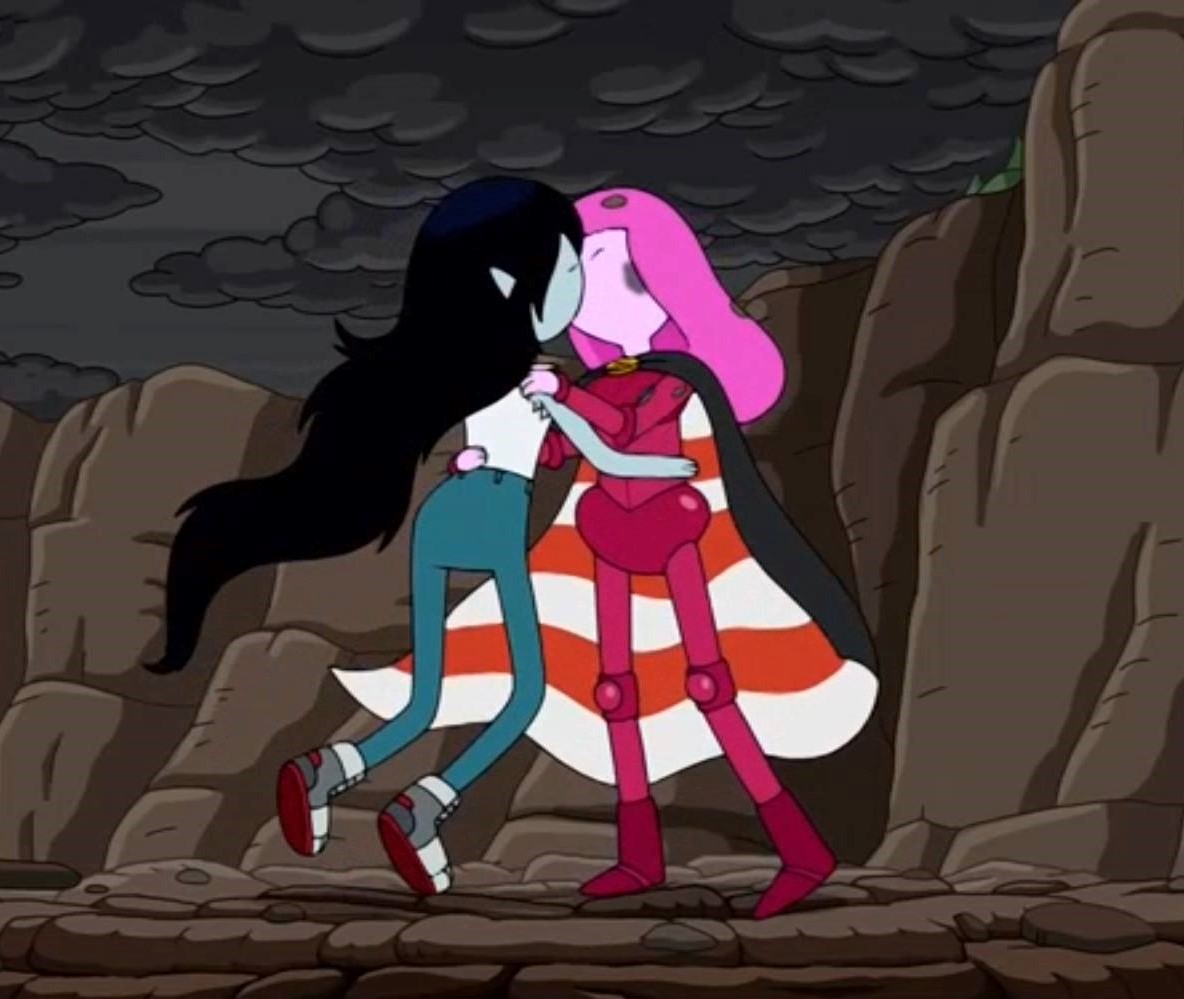 ADVENTURE TIME has paved way for a better world of animation, and I'm grateful for it. The show will be dearly missed, and regularly rewatched.