Freddy Beans shouts about THE COOLEST GUY MOVIE EVER: RETURN TO THE SCENE OF 'THE GREAT ESCAPE'! 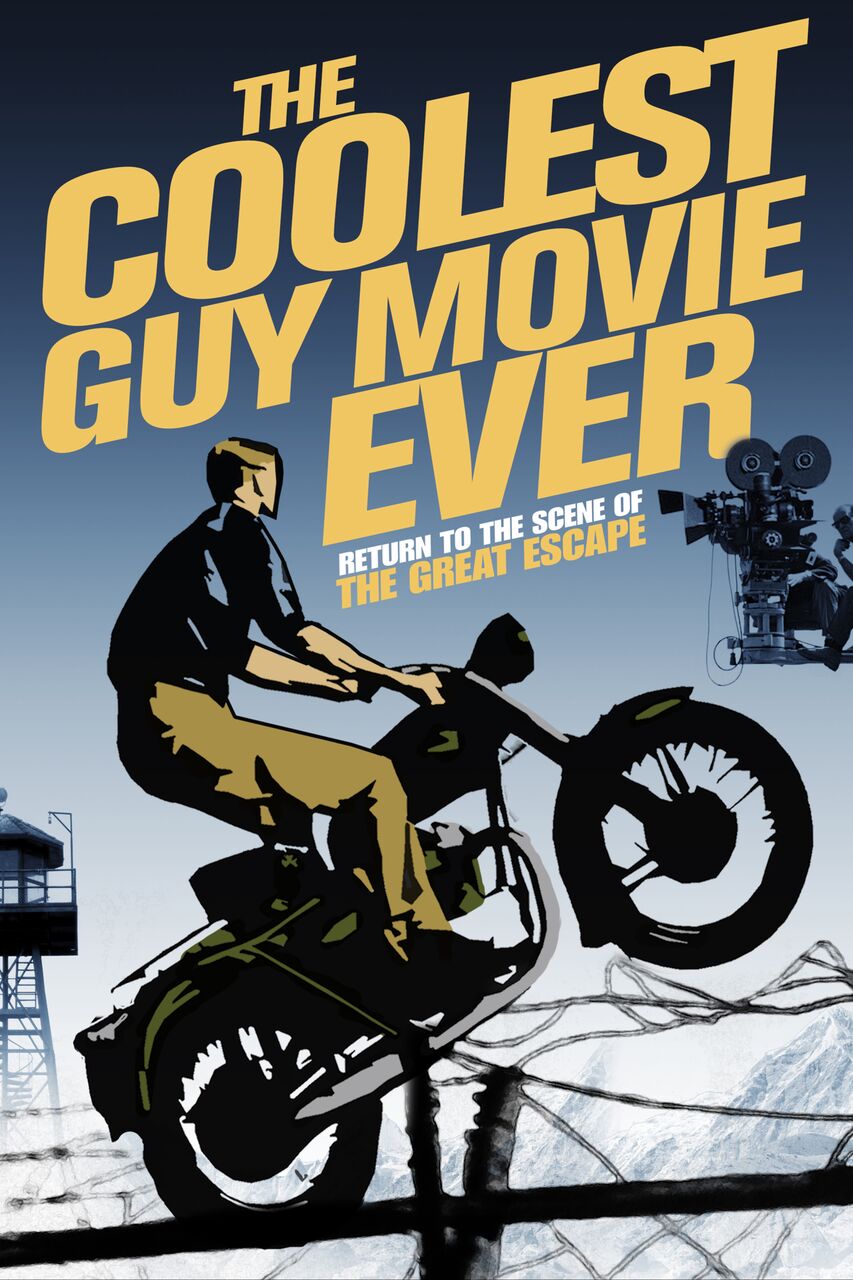 Freddy Beans here with a review of THE COOLEST GUY MOVIE EVER: RETURN TO THE SCENE OF THE GREAT ESCAPE.

Fresh off its Cannes debut this doc about the making of THE GREAT ESCAPE sends us back in time to 1962 Bavaria, Germany.  The landlocked federal state of Germany’s South Eastern region hasn’t changed much in the 55’ish years from film to documentary.  Which truly benefits this doc in its best scenes, comparing old set pieces to the current countryside.  The prison they escape from is about the only thing not still standing frozen in time at Geisel Gastag Studios in Munich. 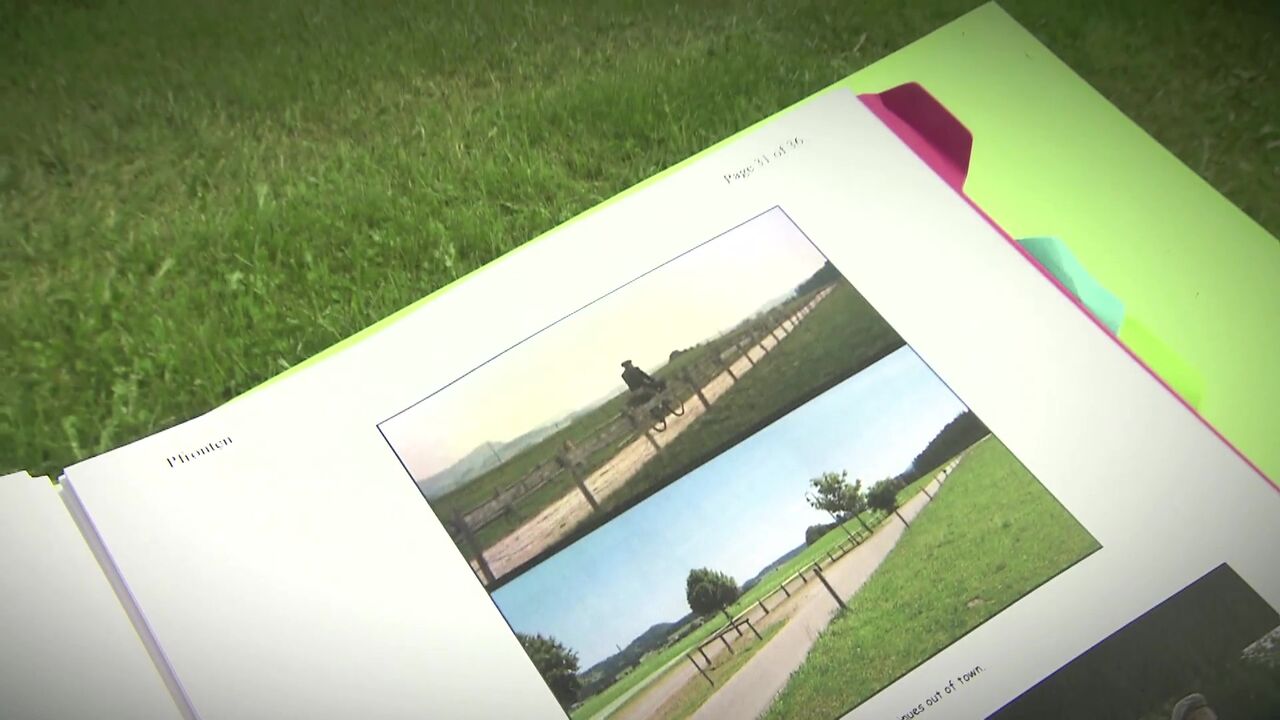 THE GREAT ESCAPE has to be the in the conversation for the “coolest guy movie” like THE SEARCHERS, RIO BRAVO, SPARTACUS, HIGH NOON, REBEL WITHOUT A CAUSE, SCARFACE, and many more.

The screenplay was written in 1963 by James Clavell/W. R. Burnett off the book of the same name by Paul Brickhill.

(SPOILERS AHEAD …if for some reason you still haven’t seen THE GREAT ESCAPE.)

THE GREAT ESCAPE follows a particularly crafty group of allied prisoners arriving at Stalag III.  Archie “The Mole” Ives (Angus Lennie), Virgil “The Cooler King” Hilts (Steve McQueen),  Robert “The Scrounger” Hendley, Eric “Dispersal” Ashley-Pitt, Louis “Manufacturer” Sedgwick, Denys “The Surveyor” Cavendish, Danny “Tunnel King” Velinski, and Willie “Tunnel King” Dickes.  The movie is a serious take on a hilarious set-up.  The German’s try and hold what is an escape-by-the-minute attempt by the prisoners inside.  Through the many escape attempts and captures, the prisoners concoct a more thoughtful plan to build three tunnels, ‘Tom, Dick and Harry.’  In the end, only Tom is attempted and falls a little short.  76 men get out through this tunnel though before a guard ferrets them out beneath his feet.  In the end, it wasn’t such a great escape though as everyone is captured or gunned down cruelly in the street.  Only Hilts who jumped one of the two fences he needed to escape remains.  The Cooler King soon takes his familiar spot in the Cooler tossing his baseball against the prison cell.  Ramsey “The SBO” (James Donald) finds this escape ultimately to be a success as the prisoners harassed the enemy to no end regardless of the casualties and flash, The End. 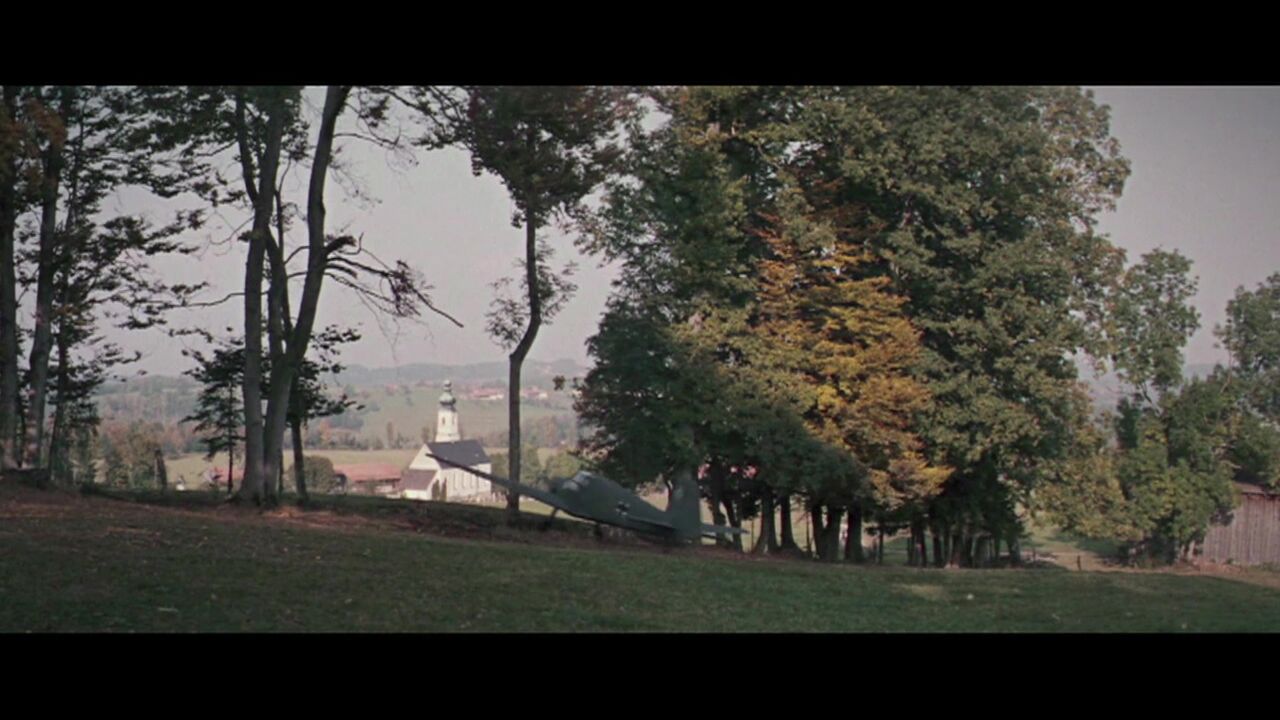 THE COOLEST GUY MOVIE EVER is a lot of fun for a film buff like myself.  It’s a true trip down memory lane.  There are intimate interviews with locals who housed the coolest round up of manly-man actors during filming.  Locations from the film that have changed so little over time that you can still easily see where iconic scenes were filmed.  There are many split shots showing current Germany looking an awful lot like 1963 Germany.  German television news shoot capturing that rare Steve McQueen interview.  Old German local men describing their experience being young German guard extras on the set.  Clips of sourced interviews with James Garner and James Coburn speaking on the making of the film were the highlight for me. 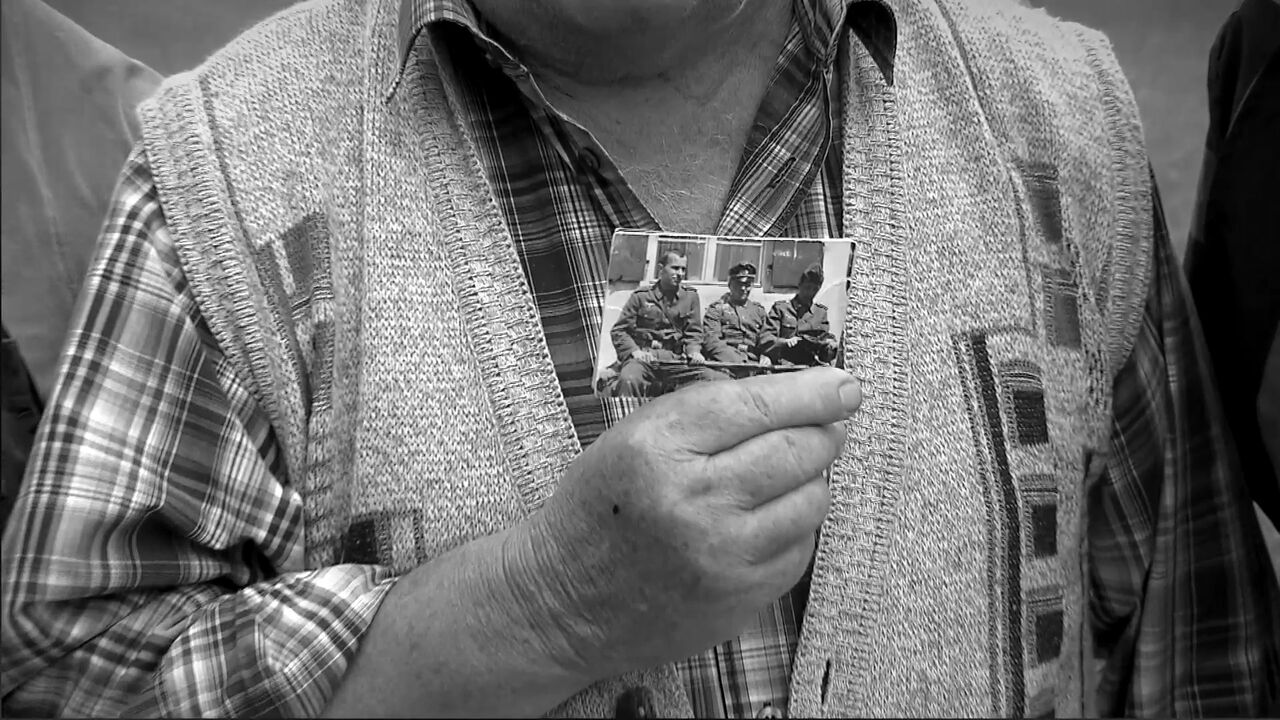 While the movie is about the making of THE GREAT ESCAPE in many ways it becomes a love letter to Steve Mcqueen as the ultimate ‘tough guy’ of the time.  Both Garner and Coburn relate some great stories of just how balls-to-the-wall Steve truly was, all while retaining his good guy image.  I had to laugh at how many of the old shots we are shown 'behind the scenes' show a predictably shirtless Steve.  When ya got machismo I’m pretty sure it’s step number 1.  Remove shirt.  Ending on probably the films iconic scene where Hilts (McQueen) doesn’t quite escape and ends up wrapped in cold metal defeat. 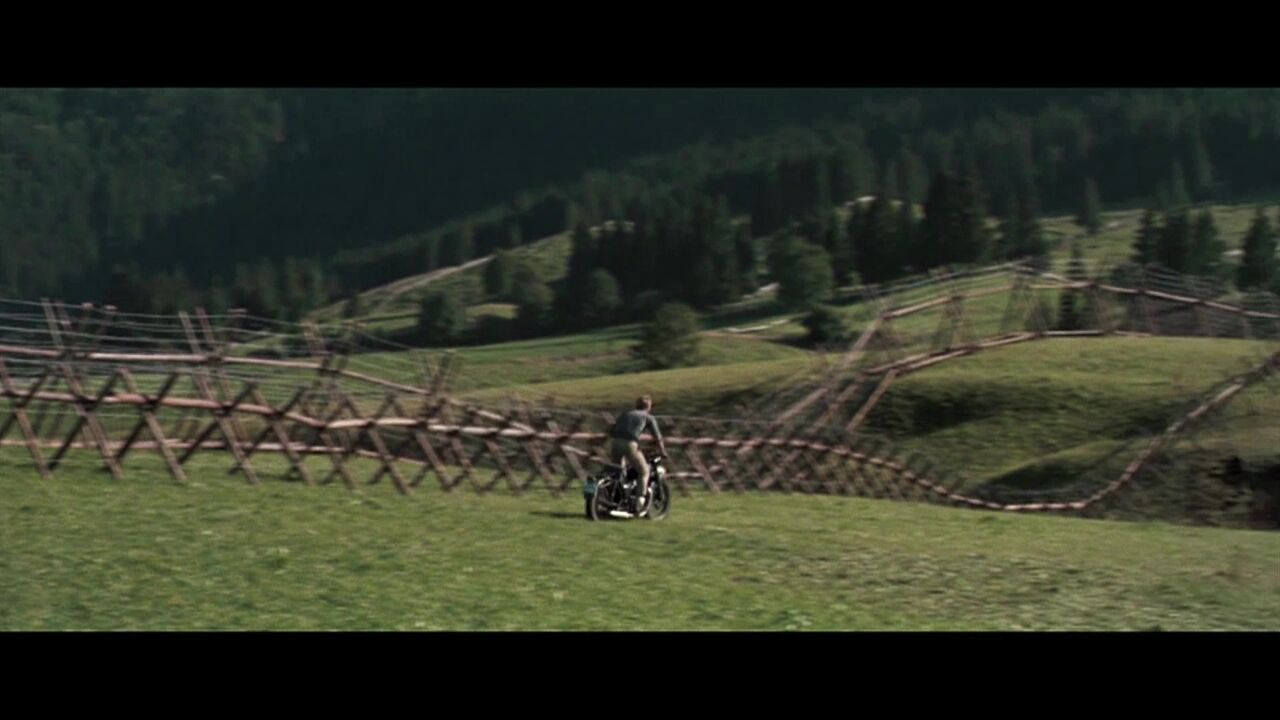 My big complaint would be there wasn’t enough Charles F’n Bronson in this doc.   Where Steve owned the manly man good guy exterior, Charles owned the don’t’ F with me, I’m a bad ass side of things.  We learn a little bit about Chuck’s personality, it’s not totally futile, I just wanted more.  I’m also greedy.  This sucker doesn’t quite hit an hour running time.  So it’s quick and easily digestible for any film lover.  It was a lot of fun for me, but in the end felt a little more like a featurette on a special Blu-Ray purchase of THE GREAT ESCAPE than a stand-alone production.

If you like documentaries about old films you’ll love this one.  It’s well thought out and incredibly detailed, with some great interviews from the stars themselves to the locals affected by their visit long ago.  THE GREAT ESCAPE is a fantastic film and THE COOLEST GUY MOVIE EVER: RETURN TO THE SCENE OF THE GREAT ESCAPE is a fascinating love letter to that flick.  Check it out!

Til next time, Kids