A Live-Action AEON FLUX From MTV?! 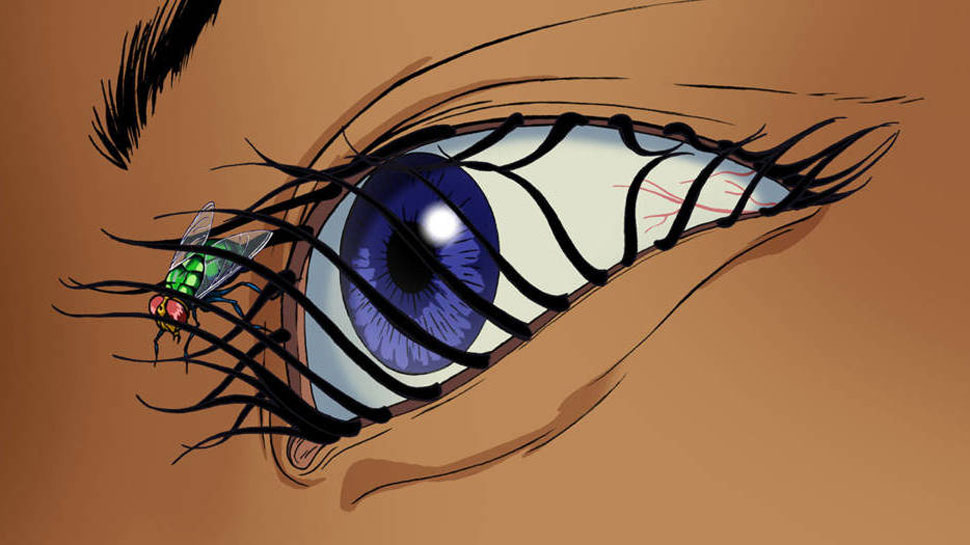 I haven’t watched MTV in a million years because there really hasn’t been anything good on it since the early 2000s (DARIA), but it looks like I may need to give it another look again since a live-action AEON FLUX television series is in the works!

The new live-action show is based on the animation AEON FLUX, which was about a young assassin in a dystopian world that teams up with a bunch of biohackers, becoming a hero and saving the world.

The original animated version of AEON FLUX first aired on MTV back in 1991, from the artist and creator Peter Chung. It was aired as a six part series of shorts, and then it returned in 1992 with five more shorts. When 1995 rolled around, the show moved on to actual 30 minute episodes! A decade later, we got the 2005 AEON FLUX live action movie that acquired some not so great reviews, while the animation still has a great rating across the web.

Around 2003, we also got REIGN THE CONQUEROR aired on Adult Swim, briefly, also by Chung. From what I recall it was a good show and I enjoyed it!

According to Hollywood Reporter, a formal announcement from MTV is expected in the next few days!