Hi folks, MORTAL ENGINES has a new trailer out today!

The film is crafted from the Phillip Reeve series of novels, with a screenplay by Phillipa Boyens, Fran Walsh and Peter Jackson  (THE LORD OF THE RINGS), and directed by Christian Rivers. Rivers has a long history of working with Jackson mainly in the art department on films like, "Dead Alive," "Heavenly Creatures," "The Frighteners," "The Lord of the Rings" trilogy as well as the three Hobbit films, "Lovely Bones," and "King Kong."  This is Rivers first feature film to direct and it is quite a huge project. Read on for more!

The story concerns a steampunk-ish post-apocalyptic future where cities travel on giant tank tracks, gobbling each other up for resources and avoiding ecological disruptions such as earthquakes. I found the original teaser trailer almost too fantastic to take seriously, with a small city on treads being run down and swallowed by London's predator-city.

I've not read any of the books, but after seeing this new trailer, I think I'd like to get started now. This looks like a big, fun world Jackson, Boyens and Walsh are working in, and I'd like to see my own interpretation of the story before Jackson and Rivers takes mine over. 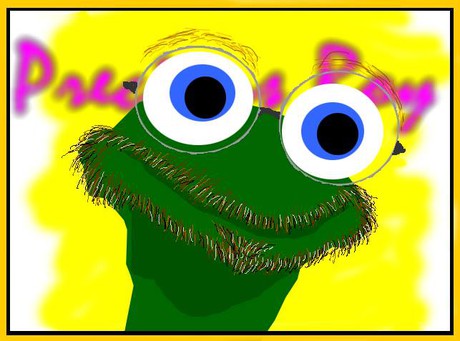