What says HBO?
“Strike the match.”

How does this week’s episode start?
“Bernard,” says someone who is not Robert Ford. “We need to talk.”

Are there flashbacks?
Yes. But no Young William or James Delos this week.

How much Anthony Hopkins do we get this week?
Plenty. He doesn’t turn up till minute 12, but sticks around throughout the episode.

Who could have guessed Anthony Hopkins would turn up in season two?
Me. I did. The minute Dolores put a bullet in Robert Ford’s skull in 2016 I began screaming this at everyone within shouting distance: “He’ll be back!!” Because robots. And what’s Anthony Hopkins so busy with?

Do you sense Hopkins will be back for any of this year’s final three episodes?
Yes.

Is Hopkins Bond-villain-like in his attempts to mansplain how he intends to control the universe with his evil robots?
He proves more withholding than the likes of Goldfinger, determined to let Bernard discover for himself his destination.

Now that Maeve has retrieved her daughter, does she set off to conquer the human world beyond Delos Destinatoins?
Maeve and daughter flee the Lakotabots, only to be set upon by another menace.

Is the “old acquaintance” Robert Ford?
No.

The big news?
Hopkins’ name has been restored to the opening credits.

What else is HBO not telling us?
William’s daughter Grace does not appear in this episode. Could be a clue!

What’s good?
“Their fucking project.” “I didn’t think they’d be your own.” “At least that’s how he perceives it.” “Don’t you understand at last, Bernard, what this place really is?” “You never wondered why the hosts’ stories have barely changed in 30 years?” “As long as I get to watch.” “I know exactly what I’m going to do with it.” “Welcome to Westworld.” “But all the other parts first.” “I made a promise.” Evan Rachael Wood as Dolores. Talulah Riley as Angela The Greeter. Angela Sarafyan as Clementine Pennyfeather. Shannon Woodward as Elsie Hughes. Tessa “Valkyrie” Thompson as Charlotte Hale. Teddy’s punching hand. The mystery of The Valley Beyond, which I trust will prove more interesting than The Maze turned out to be.

What’s not so good?
It’s all pretty good. The adventures of Old William, Lawrence, Maeve, Dolores and Teddy do not feel like filler this week.

How does it end, spoiler boy?
“Back to the Valley Beyond.” 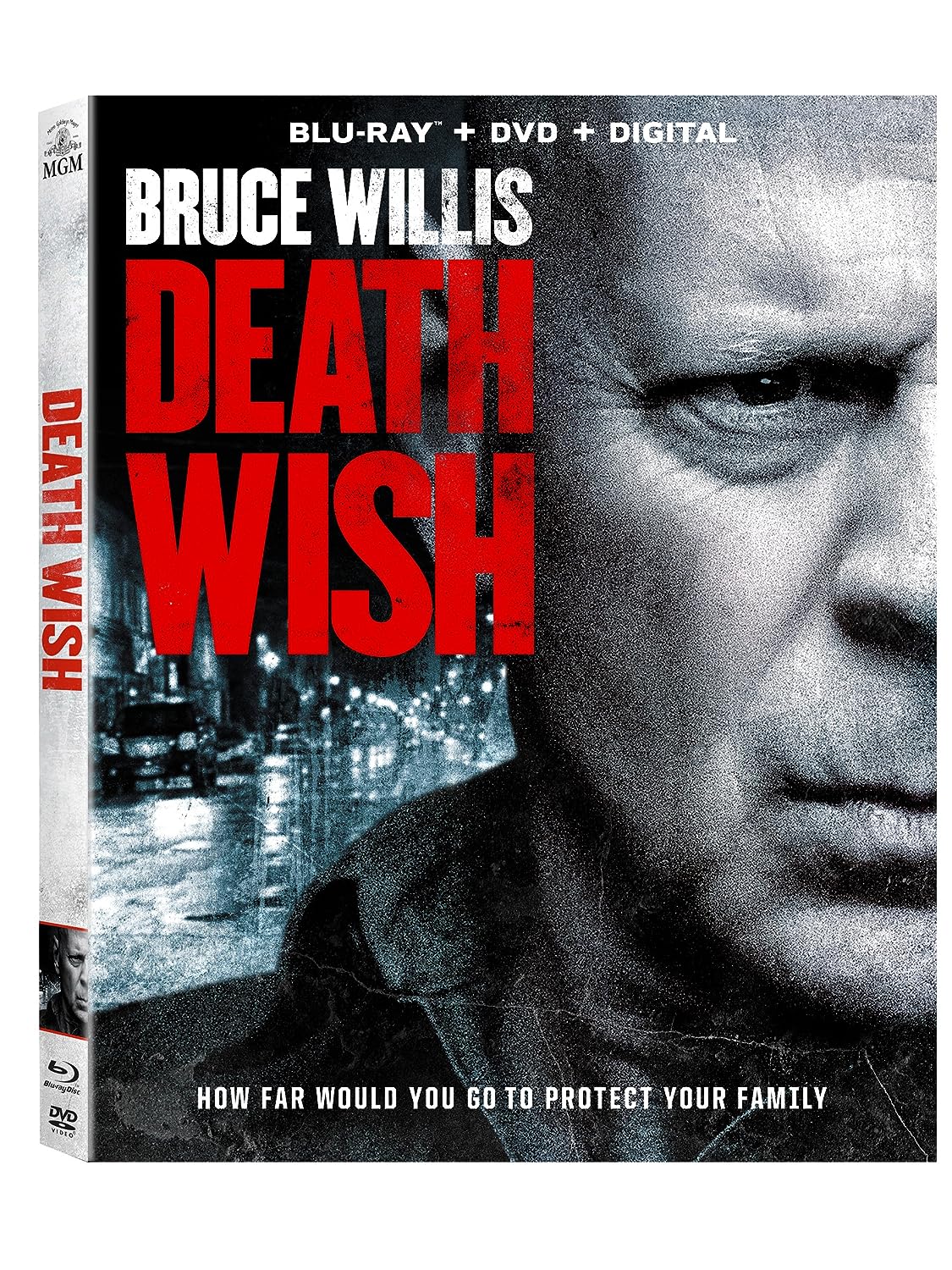 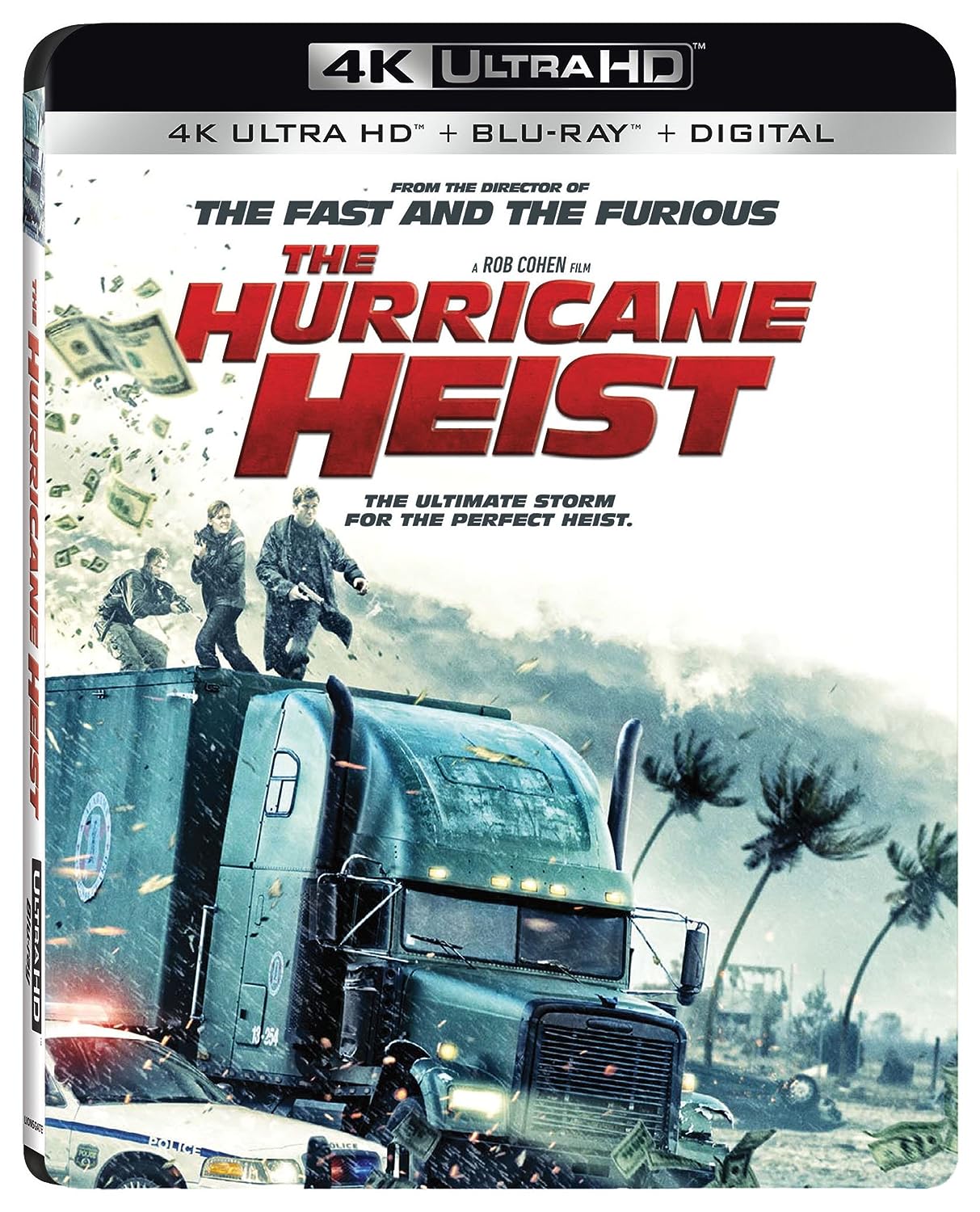 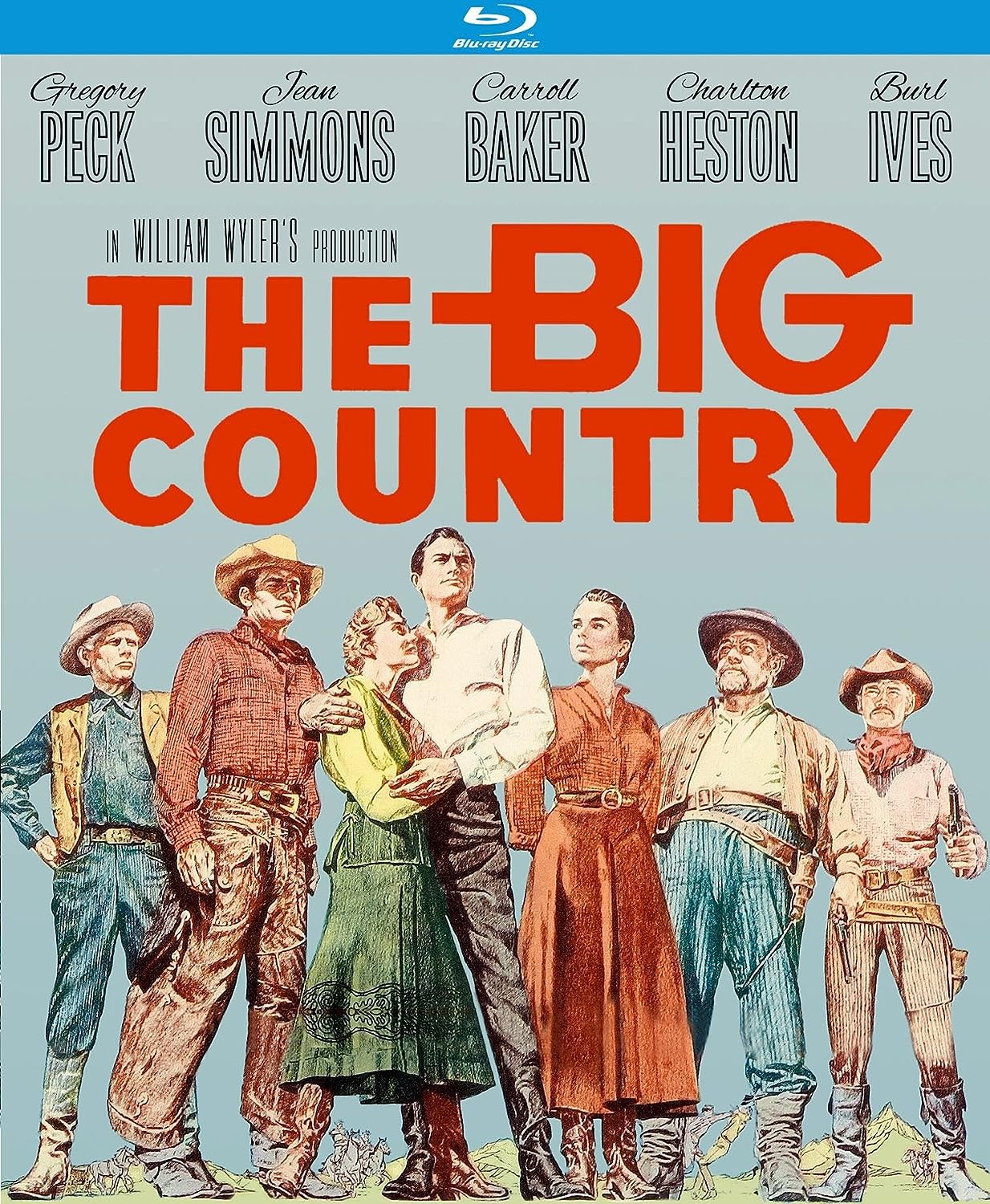 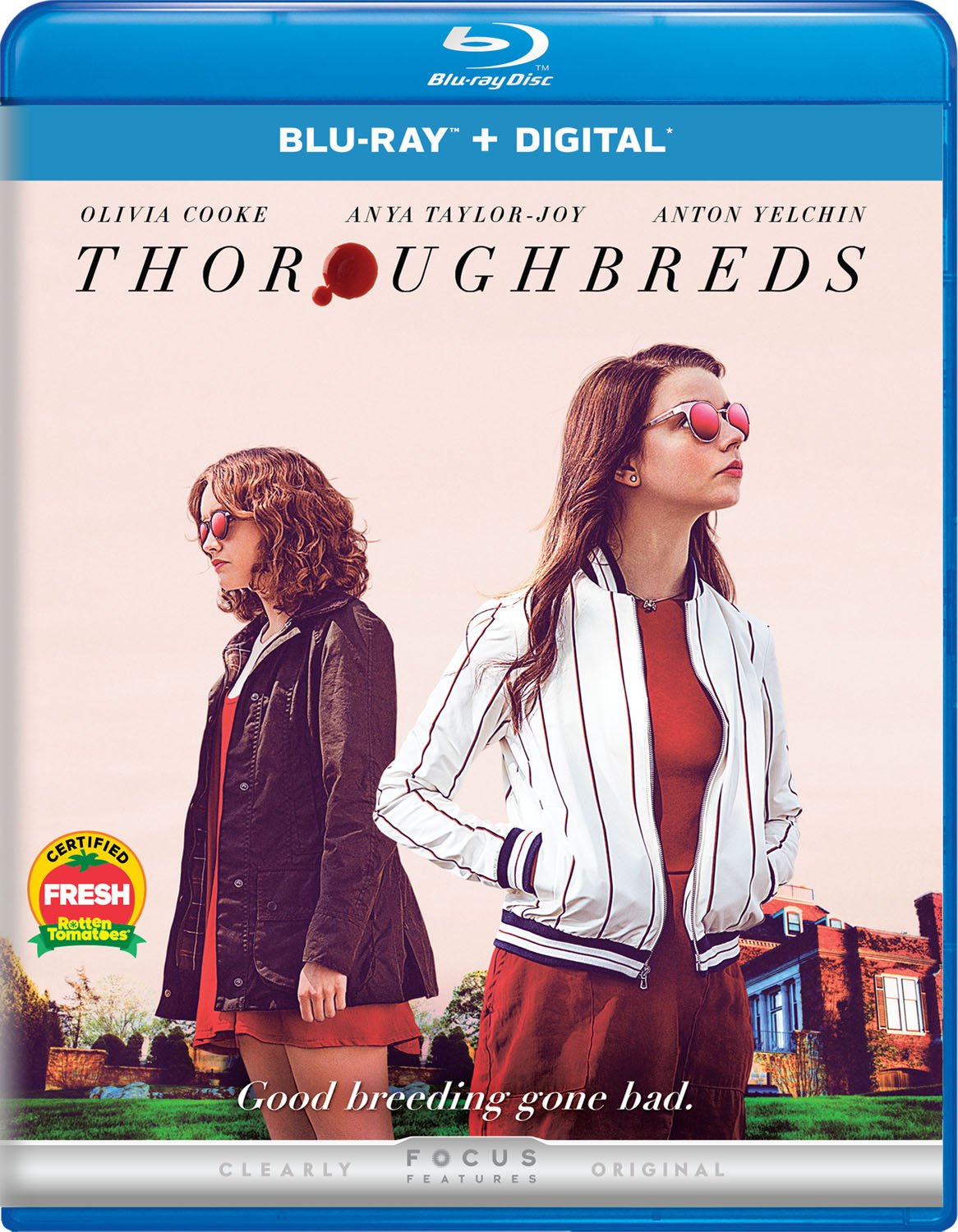 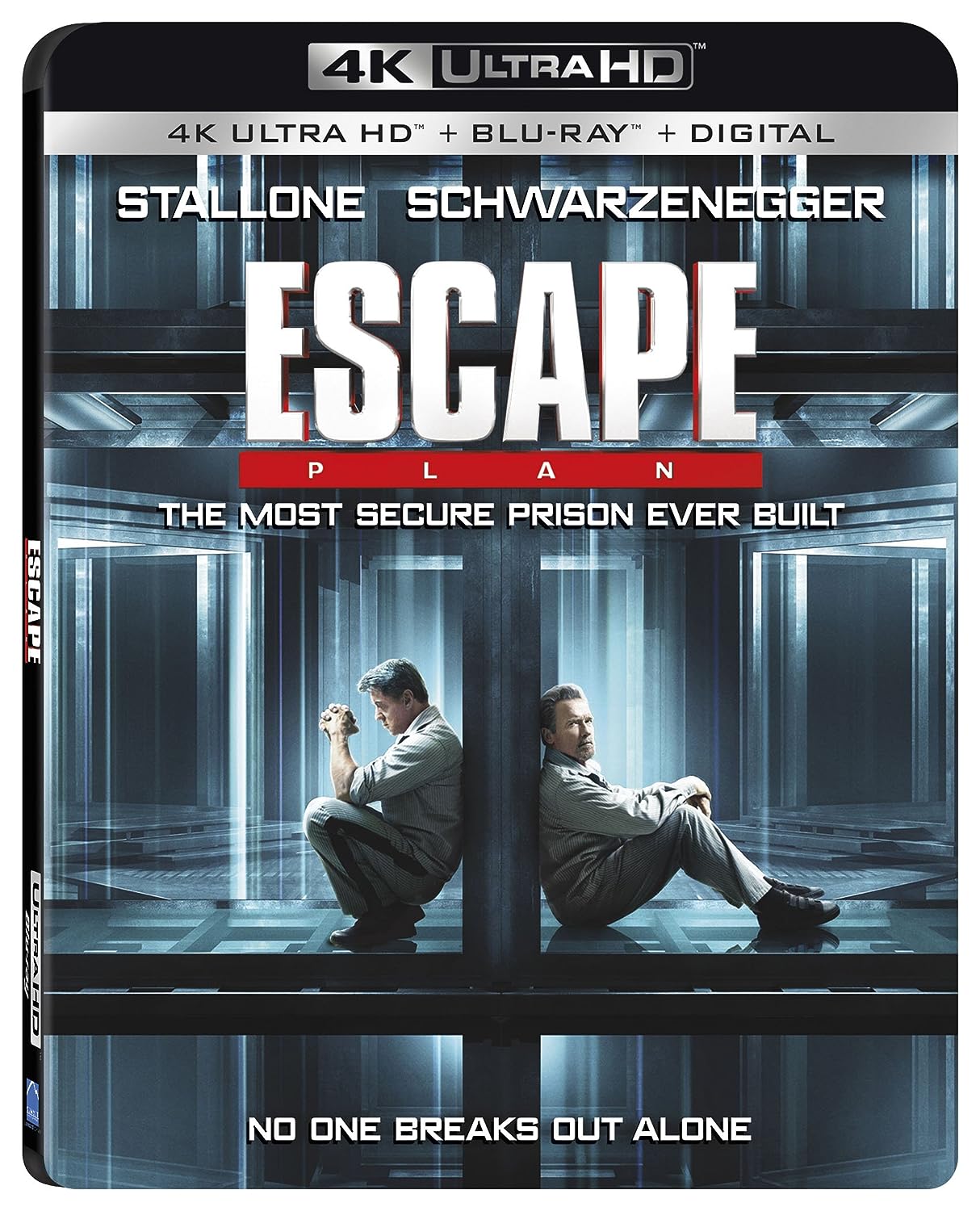 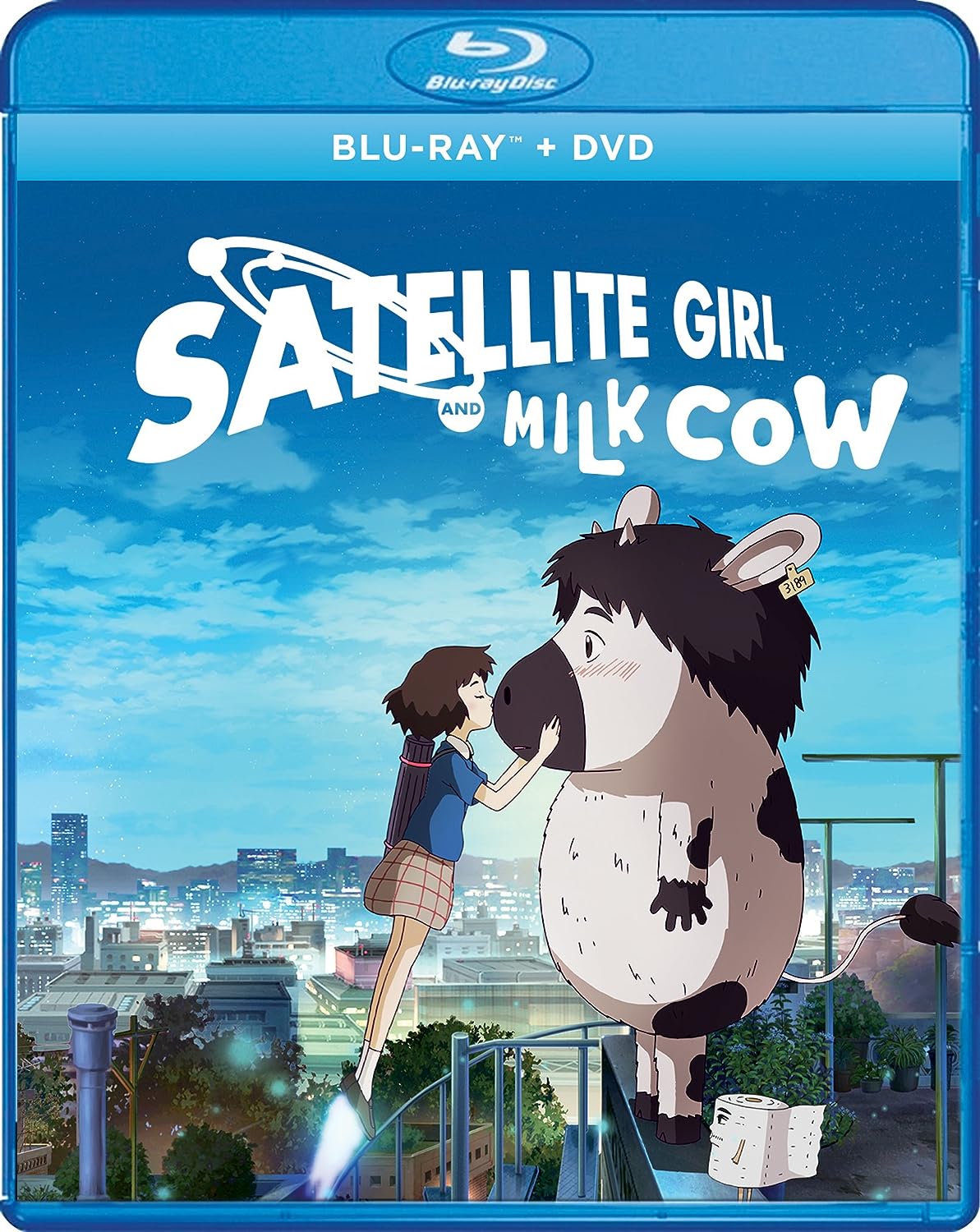 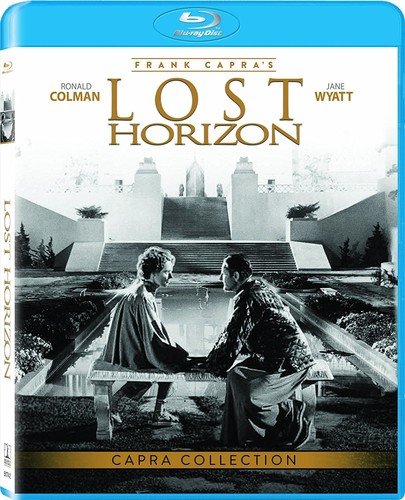 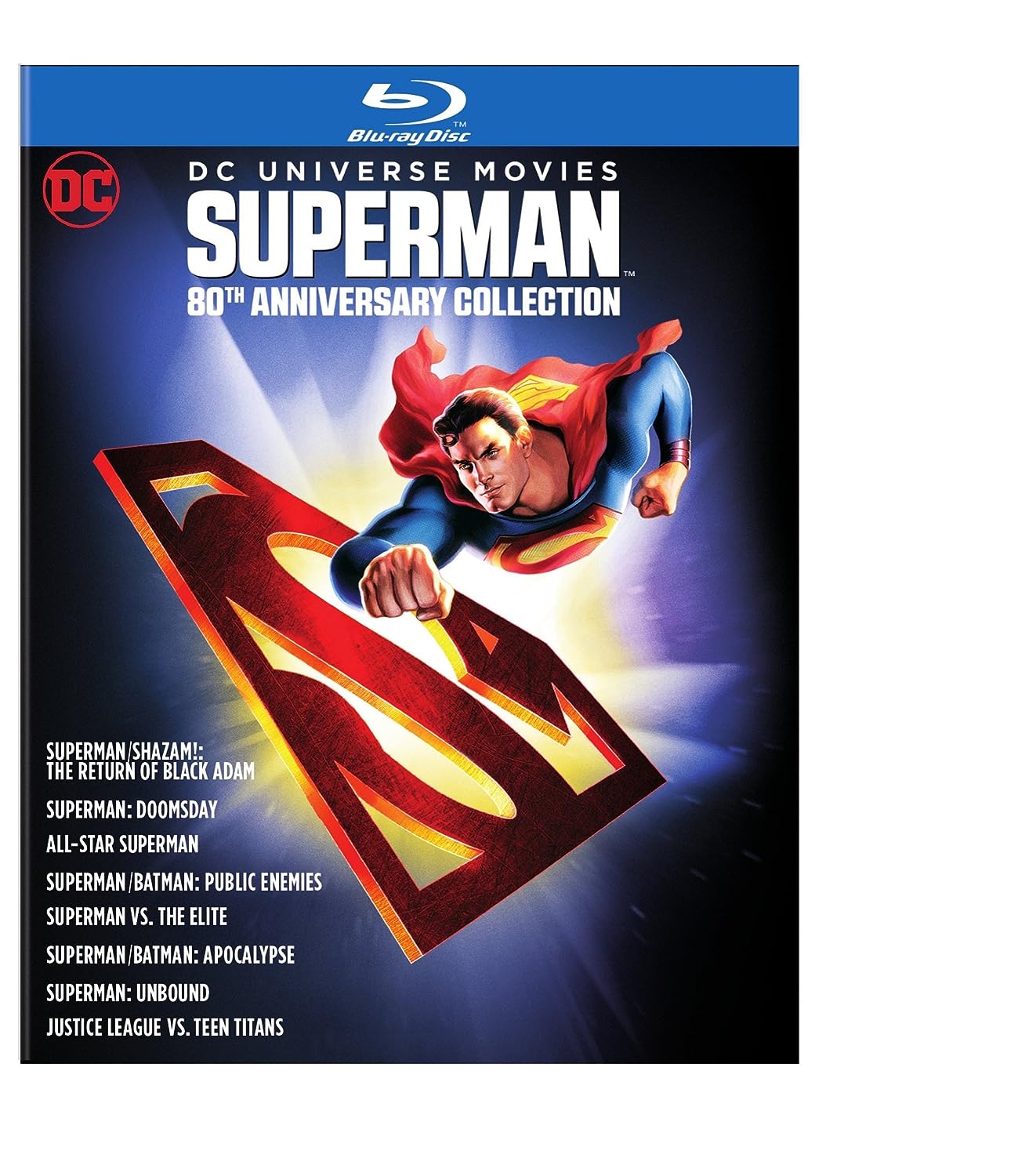 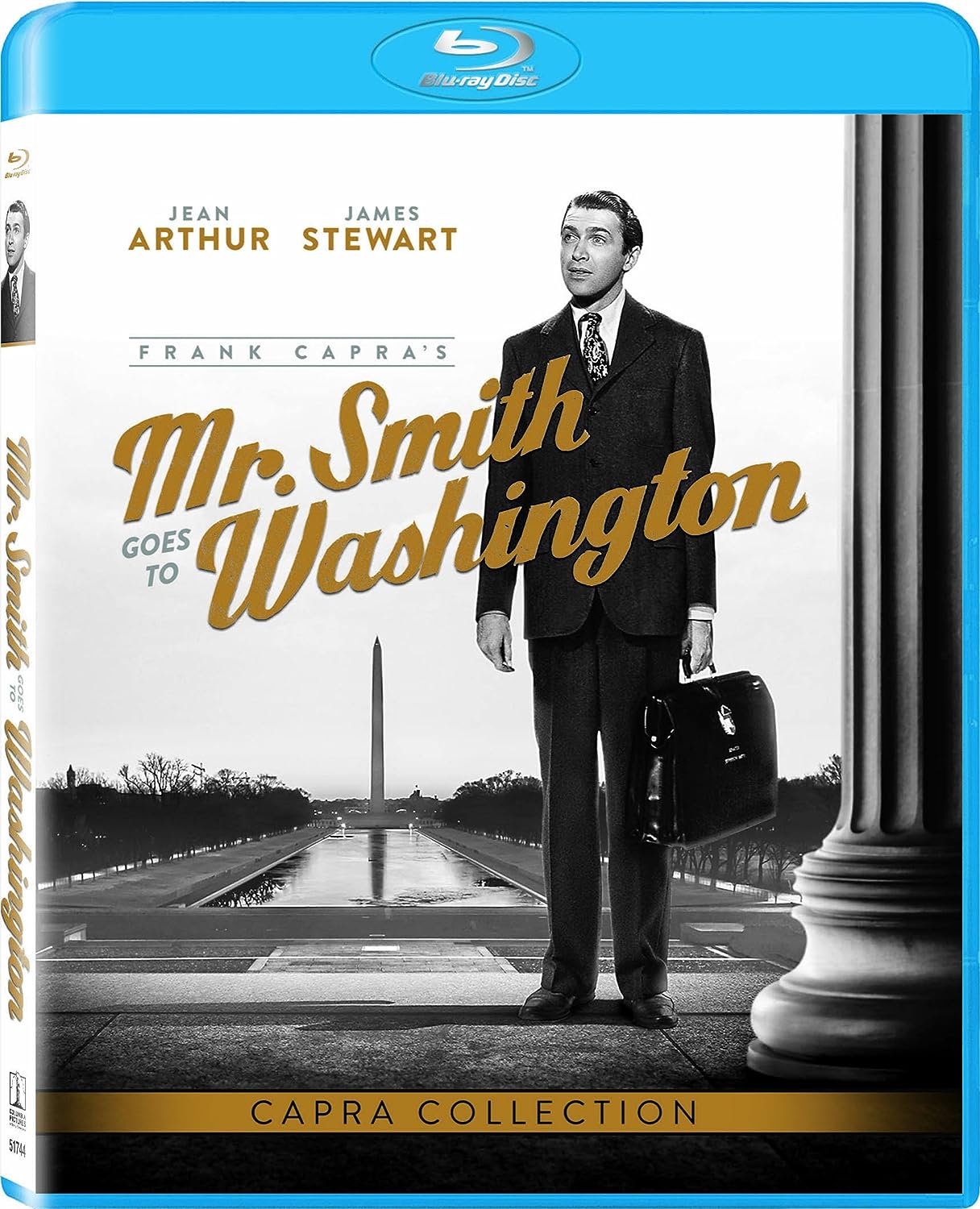 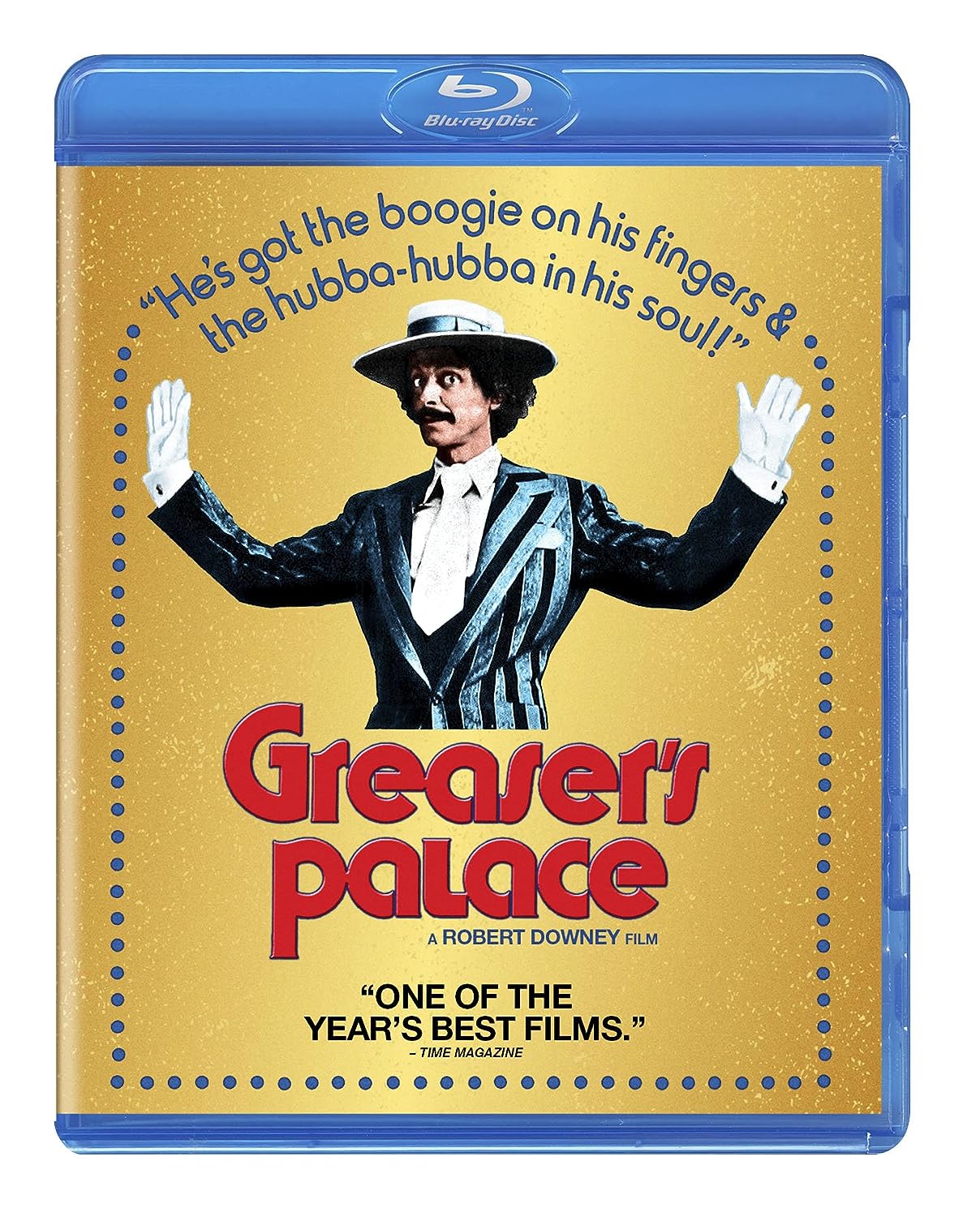