THE FIRPO BROS WILL PEN THE ETERNALS 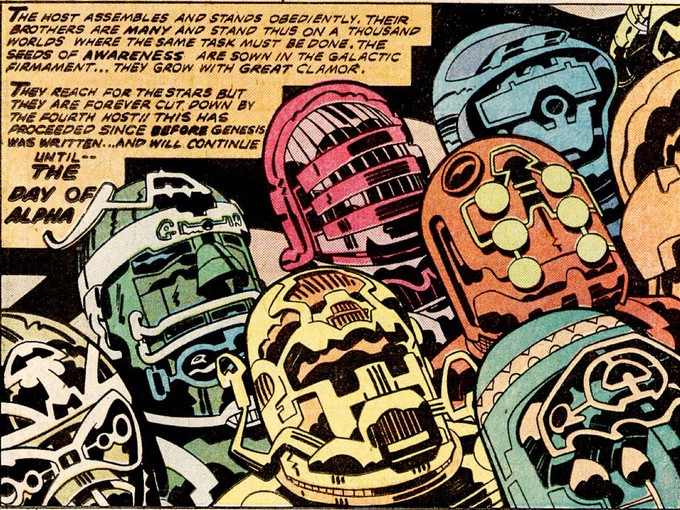 It is I, Mad Dashiell returning from Mount Cool with well, really COOL news! Thanks for joining us today.

Marvel Studios has chosen to develop Jack King Kirby's- THE ETERNALS, for the next MCU franchise. The studio minds behind AVENGERS: INFINITY WAR has selected writers Matthew K. Firpo and Ryan Firpo to helm the script for the cosmic superhero team. They are also the duo responsible for screenwriting RUIN,2019 starring Gal Gaddot.

King Kirby created THE ETERNALS in 1976 during what is known as his cosmic hero stage. This stage was set by the influence of Erich von Däniken's Chariots of the Gods, the book centered around the hypothesis that the technologies and the religions of most of the ancient civilizations were handed down to them by ancient astronauts who were seen as Gods. This was during King Kirby's second reign at Marvel, we had already seen the beginning of this phase with Kirby's NEW GODS. (NEW GODS is also in production now through DC)

In King Kirby lore, the saga of the Eternals spans millions of years ago. The cosmic beings known as the Annunaki, wait wrong cosmic mythos scratch that. The enigmatic proliferators known as the alien Celestials, intended the Eternals to be the defenders of Earth. The Celestials were genetically experimented on by altering humanity to create a near-immortal super being. The evolutionary instigators also formed the eternally wicked demigod offshoots known as the Deviants. These two races, The Eternals, and The Deviants both move behind the scenes of our human history while locked in an eternal struggle for power.

To name a couple characters we have-
-Ikaris, fueled by (You guessed it) cosmic energy!
-Thena, You guessed it right again, she is who us silly humans confused as being the Greek goddess Athena ages ago.
-Sersi, who enjoys moving amongst humans in her Loki-esque way.

-Thanks for joining me this is Mad Dashiell signing off. 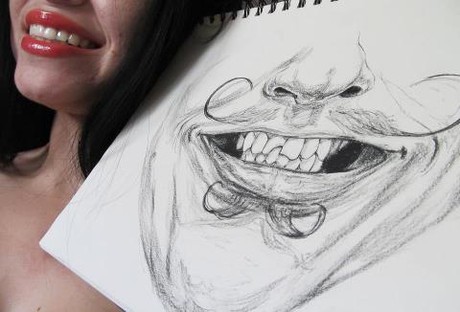