Travolta is GOTTI... The Trailer convinces 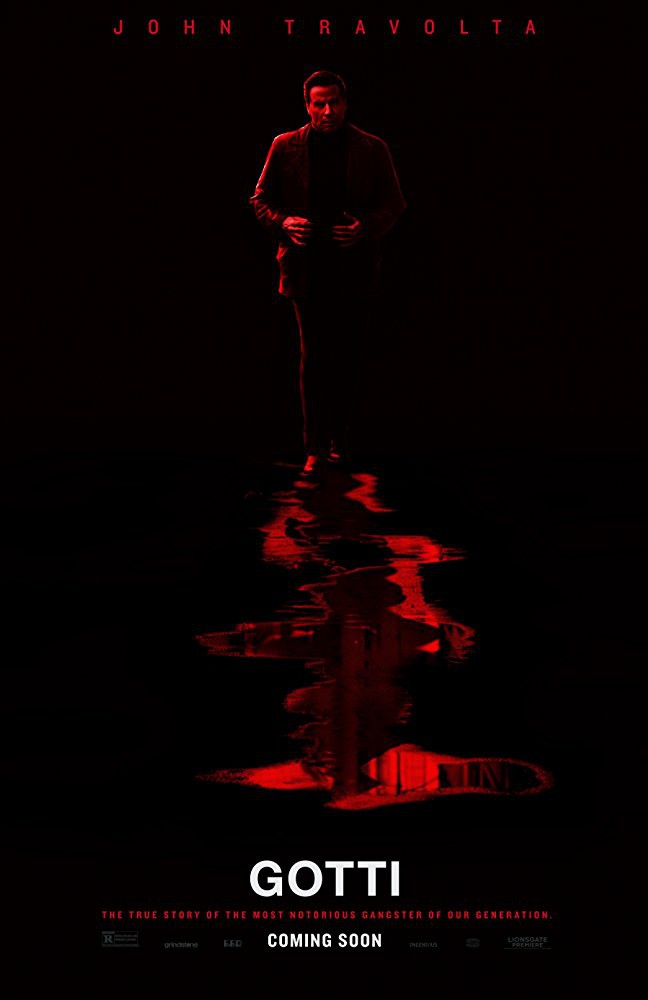 With a trailer for GOTTI, the movie about mob boss John Gotti and his son John Gotti Junior.

GOTTI is directed by the actor Kevin Connoly.  It looks like this will be his third time in the director’s chair, though I haven’t seen any of his films.

I have to admit, before I saw the trailer I was sitting here wondering who came up with this idea and then sold it to the big wigs.  After that trailer though, I think I’m buying what they’re selling.  I wasn't clamoring for a depiction of the "Dapper Don" yet I find myself very much wanting to see this film now.

Here I thought John Travolta was only a few movies away from Nick Cage status.  Completely ruining his second coming following PULP FICTION.
It is just me or does he even look like John Gotti in this film?When they cut to the courtroom and he’s got that smug Travolta look on his face, it absolutely looks like the mobster himself. 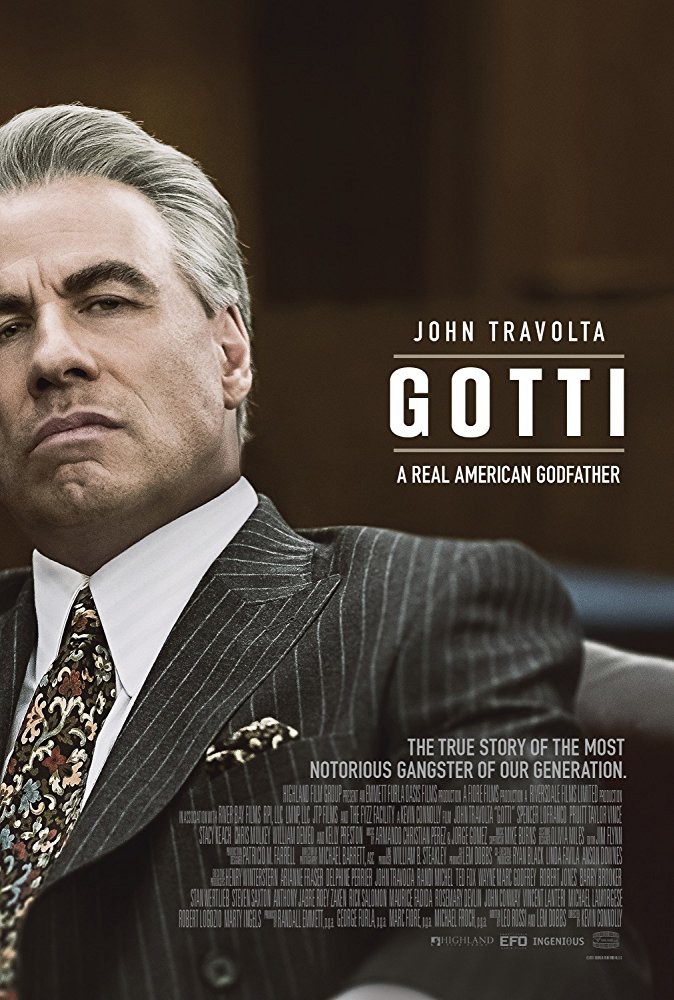 Maybe I want to like it for the simple fact I love mob movies.  I’m hard pressed to tell you a mobster movie I didn’t find enjoyment in.  (Ahem. MOBSTERS)  I suppose to be completely transparent now is a good time to tell you I’m Italian?

Anyone else out there decide John Travolta playing Gotti is something they need to see now, too?

Kelly Preston plays Victoria Gotti the mob bosses wife.  She’s really stretching herself here playing John Travolta’s wife but if anyone can do it, I’m sure she can.  End of sarcasm.

Spencer Rocco Lofranco plays John Gotti Jr better known as the “Teflon Don” for his ability to evade convictions like his father before him. 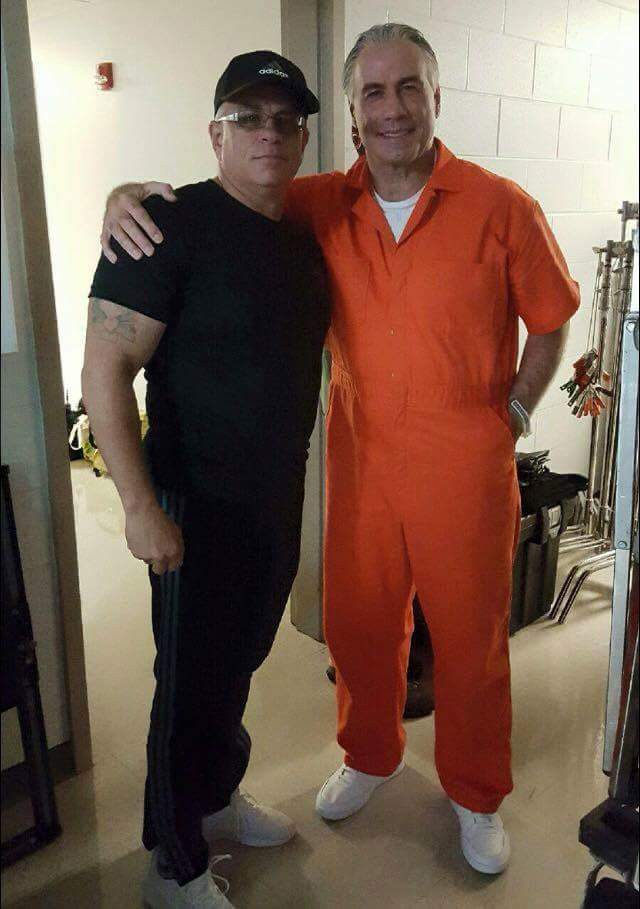 GOTTI hits theaters on June 15th, so it’s right around the corner, waiting for that unsuspecting victim.