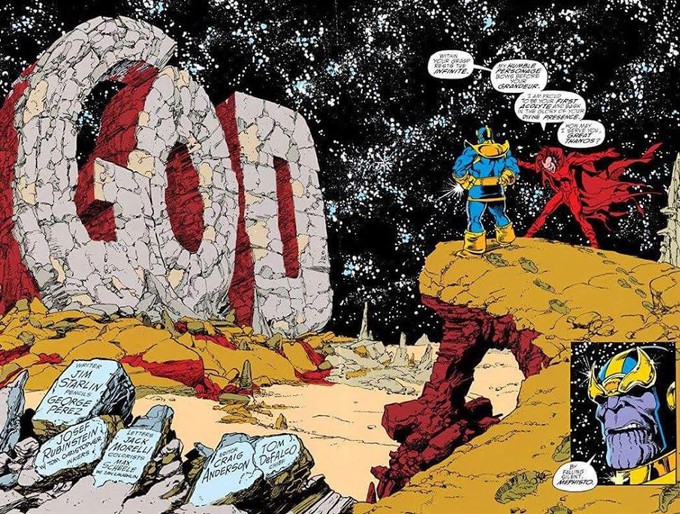 Yesterday, I had the joy of seeing a sneak press screening of "AVENGERS: INFINITY WAR", strap in for a SPOILER filled review. However, I will do my best to not give the whole show away. Proceed with caution, spoilers ahead! 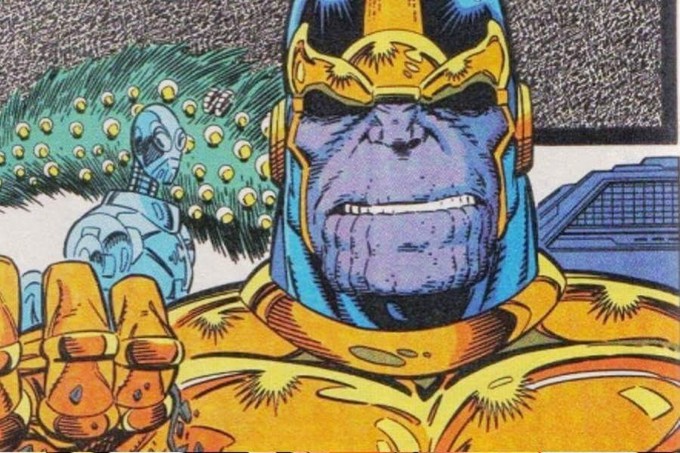 The film starts off with a torturous scene between Thanos, Thor, Loki and some of Thanos' children. It is an emotional battle that tests the wits and might of all but Thanos who is set with a singular purpose on the Valhallan ship headed to Earth, to wield the power of all the infinity stones. Why? We learn over time. Be patient, the best things are worth waiting for- of course, if you read the comics you know more than most, but then again this is movieland, so there's a bit of giving and taking. 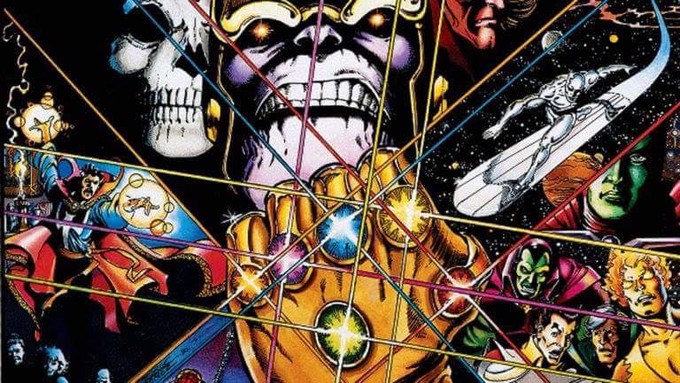 The film is a whirlwind between our iconic Marvel heroes across Earth and the universe, and one of the biggest mass murders in several-verses. The weight of Thanos' will to collect the stones, and overwhelming strength is something everyone expects. The complexity of his origin and the insane humanity he believes he serves is truly disturbing as well as somewhat convincing. The best villains always have some twisted vision that they are actually doing the world or universe a grand favor, Thanos is a villain who thinks he can bring balance to the cosmos through a snap of his fingers once all the stones are in place. I am so glad they got Thanos right, the CGI was not bad, after the screening I discussed the film with Cody Jarret, Big Eyes, and another friend. We all enjoyed INFINITY WARS thoroughly we all chatted about how when the first CGI-fest Hulk film came out back in 2003, it blew us all away, looking back on the Hulk flick now the CG is just so caveman in comparison to what we see today. That was one of the worries of the film, Thanos is handled very well, the effects on all the characters are top notch for current films so thank the gods! Thanos' relationship with his "daughters" Gamora (Zoe Saldana) and Nebula (Karen Gillan) is heartbreakingly tragic and massively abusive. Actor Josh Brolin does an amazing job as Thanos. This is very much a THANOS film more than a Marvel superhero flick. However, there is, of course, the Marvel humor sprinkled with care throughout the film. The banter between Star-Lord and Thor was awkward but amusing; teen GROOT was well a temperamental video game addicted bad ass also Thor speaks Groot (that was cool). Rocket, Drax, and Mantis are all quite hilarious and at one point in the film Mantis and Drax are mutilated in a way that makes Thanos incredibly terrifying. Rocket and Thor travel to meet the dwarves that forged all of the Gods weapons, only to find Eitri (Peter Dinklage) these scenes are all types of awesome Dinklage's voice dwarfs that of even the mighty Thor (which is beautiful). Rocket clearly was excited to be where the most powerful weapons ever created, including Thanos' infinity glove and Thors Mjolnir. An unforgettable scene, there are quite a few of these in "Avengers: Infinity War." Ironman, Spiderman and Dr. Strange work together to try to stifle Thanos' destructive vision, again fun dialog, Ironman and Spidey have new suits with more bells and whistles. Doctor Strange goes into full-on Hindu multi-armed God mode using his Eye of Agamotto, and his trusty cape we see Strange get even stranger! Vision and the Scarlet Witch's relationship has bloomed, unfortunately, at a very bad time, we see Vision get his ass handed to him several times, and the Scarlet Witch uses her powers to try to defend, and save her love.
Avengers: Infinity War has a ton of laughs, gasps, cringes, and yes it even made me cry a couple times. This is not one of those happy heroes always win the day type of film. Like I said before this is a THANOS film, Jim Starlin, Jack Kirby and Stan "the man" Lee must be proud. I was delighted by the end of this film, even though it was by no means a happily ever after, not for even a single fracking character. I enjoyed this much more than Thor Ragnarok which I did enjoy, but this film was not only a fun ride with a little emotion here and there. This film is set to rip your heart out, scramble your brains, and is definitely conversational candy that will last more than a day or two if not months. Overall I highly recommend "Avengers: Infinity War" but just to warn y'all this film has quite a bit of complex darkness, so maybe check it out before you bring the kiddos, because some of the scenes in this film are genuinely scary. My munchkin is about to be 18, so no biggie for me anymore, and to be honest I would have shown him this film at any age, but for those who like to coddle the kids, this one you may want to watch first. 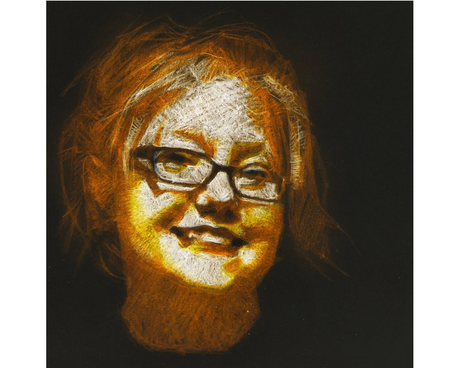 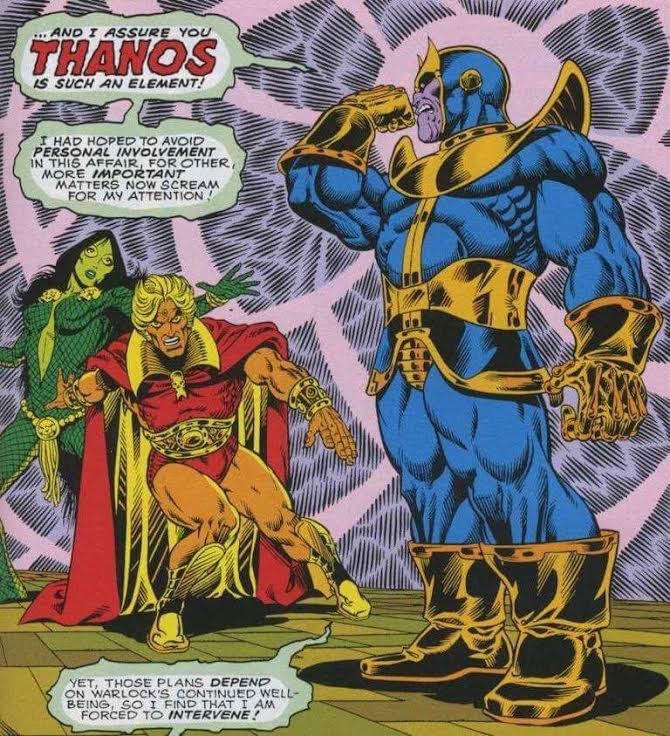