An uneven but addictive new hourlong from writer-producer Phoebe Waller-Bridge (a busily versatile entertainer who also plays a droid in the upcoming “Solo” and writes and stars in the British sitcom “Fleabag”), BBC America’s “Killing Eve” follows a fortysomething British intelligence analyst named Eve (Sandra Oh) who finds herself investigating a sadistic twentysomething Russian assassin named Villanelle (Jodie Comer) -- who in turn takes a perverse interest in her pursuer.

Villanelle doesn’t eat her victims, but Eve and Villanelle will remind some of “Silence of the Lambs” frenemies Clarice and Hannibal. Eve demonstrates that she is smarter than the average MI5 agent, but the quirky, inscrutable Villanelle is possessed of almost supernatural cunning. Mutual obsession ensues.

The assassin may also remind some of “Alias” agent Sydney Bristow, with the disguises and the wigs and the mastery of foreign languages and the international travel, but Villanelle sports a much blacker heart than ABC’s iconic CIA superagent. Still, it's hard not to like her.  She also reminds of Stephen King’s less pretty John Rainbird, the “Firestarter” henchmen who lived to see the life drain from the eyes of his many victims.

Much screen time is devoted to the two characters’ very different personal lives; I confess I found the assassin’s home-life rather more compelling. The series, and Villanelle, get more interesting as the series wears on, and I found myself unexpectedly compelled to consume all seven of the episodes BBC America made available to critics. That doesn’t happen all the time.

... an enthralling trip that follows a familiar path and then suddenly veers off course, never ceasing to shock and satisfy. The series manages to be as gripping as it is kooky and darkly funny, reveling in the tennis match between the two actresses. …

... The result is entertaining, clever and darkly comic, anchored by Ms. Oh’s performance as an intelligence agent whose instincts and resolve have to make up for her inexperience and her tendency to scream like a terrified child in the face of danger. It’s in no way a disappointment, though it might not be as revolutionary or as subversive as its makers and its network would have you think. …

... Not only is it way more fun than most assassination dramas, it’s also nicely conceived and, you should pardon the expression, executed. …

... works pretty well as a simple serialized thriller and cat-and-mouse game stripped of the Russian context …

... The shortcomings beyond tone are frustratingly more simple — a couple of big twists are telegraphed well in advance, mostly by bad decisions the characters otherwise probably wouldn't make; there's too much convenience in parts, etc. But once you get into the rhythm of Killing Eve, it's got Waller-Bridge's signature raw snark, some goofiness tucked into the mayhem and, just when that seems a tenuous thing to pull off, two excellent performances from Oh and Comer to make it work. …

... “Killing Eve” is attempting something rare, wild and risky. It may not always hit its chosen targets, but it’s usually entertaining to watch it try. … 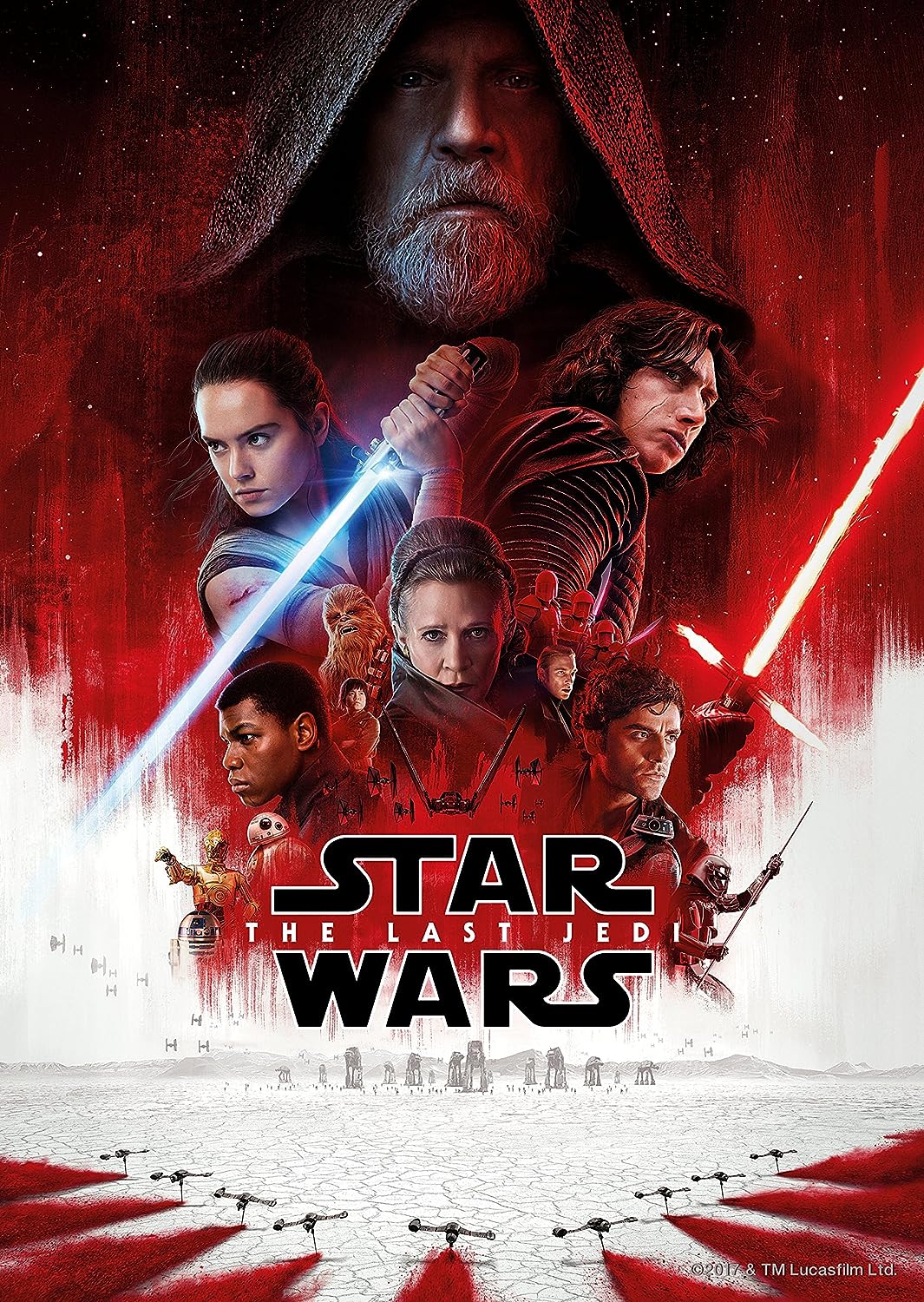 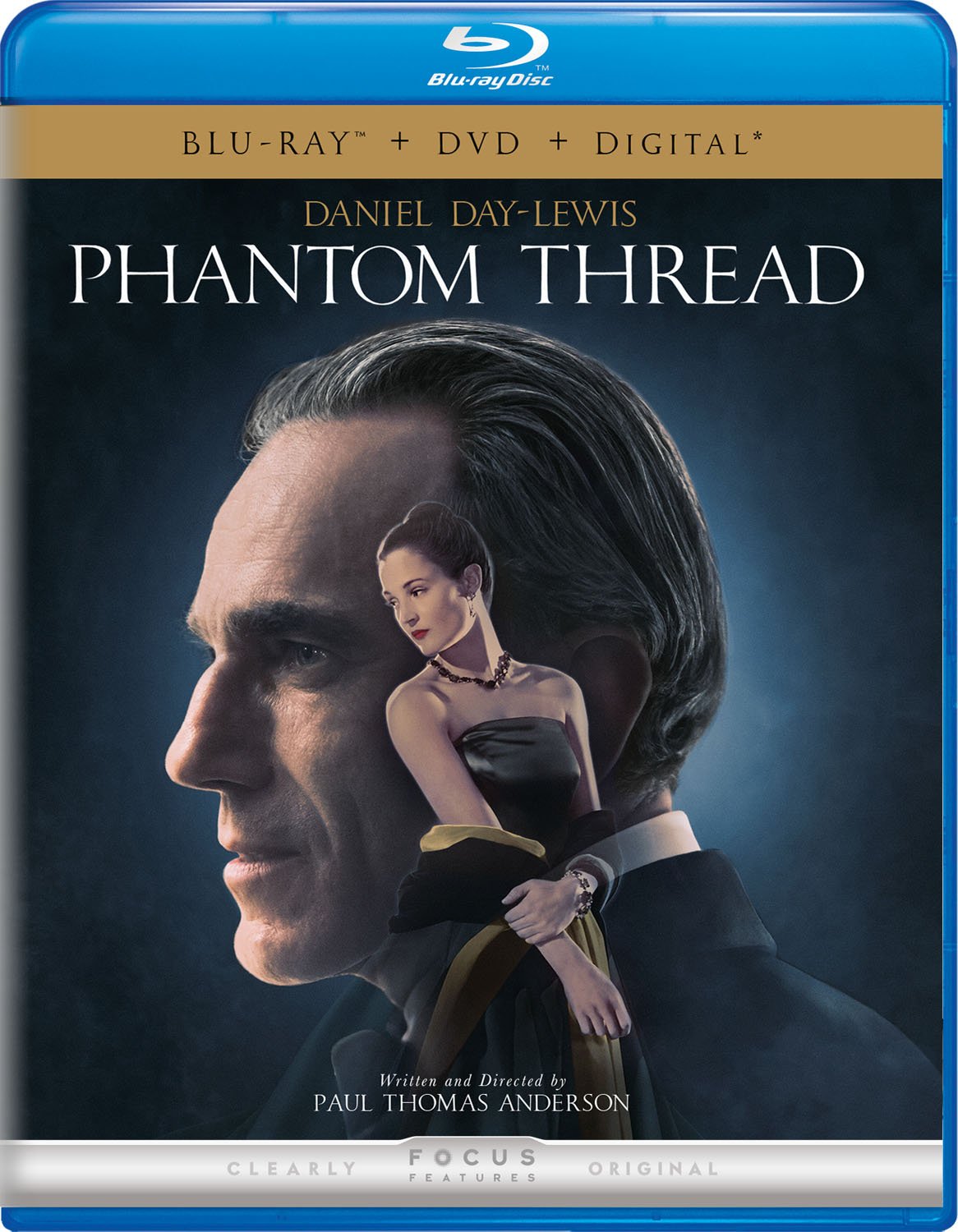 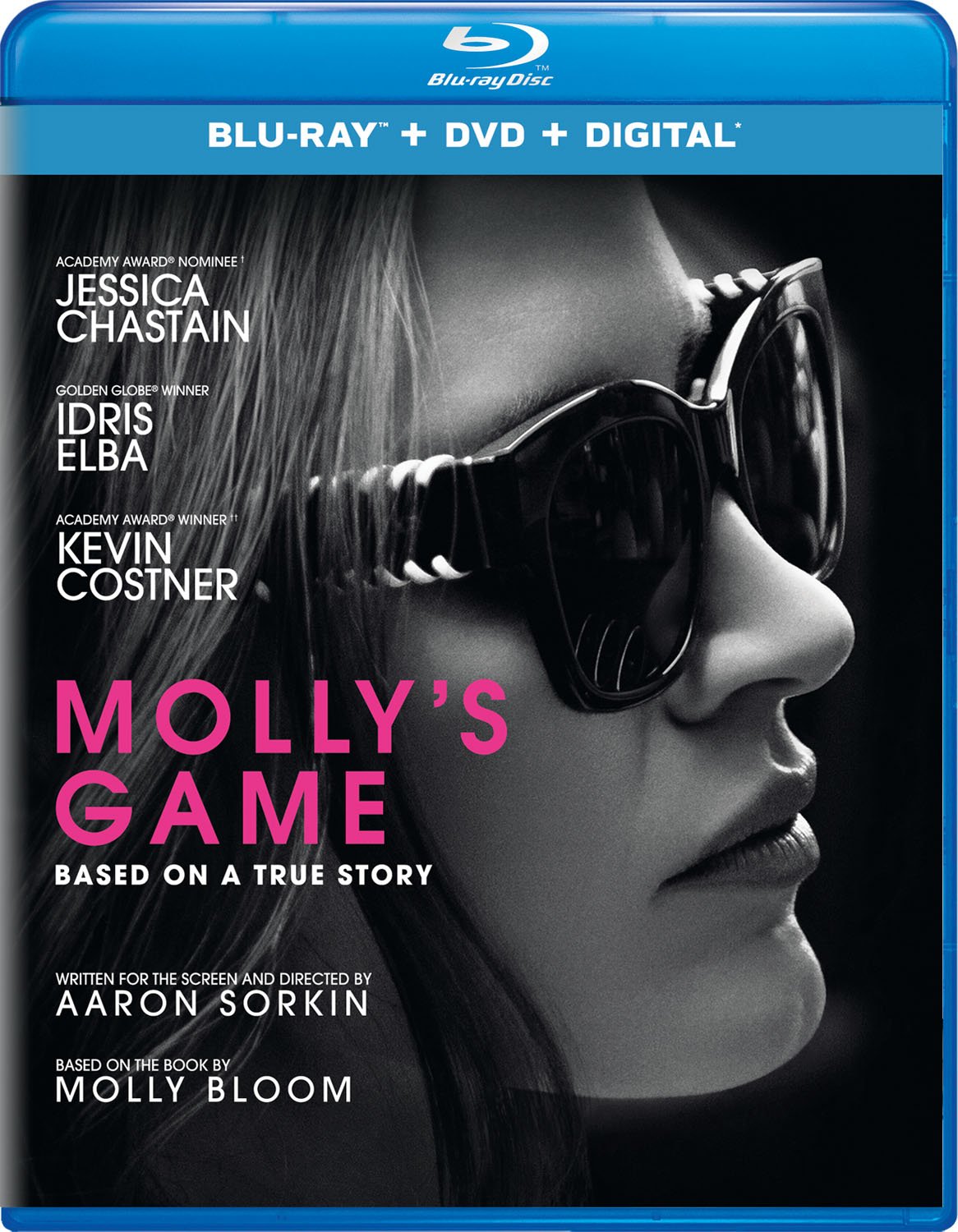 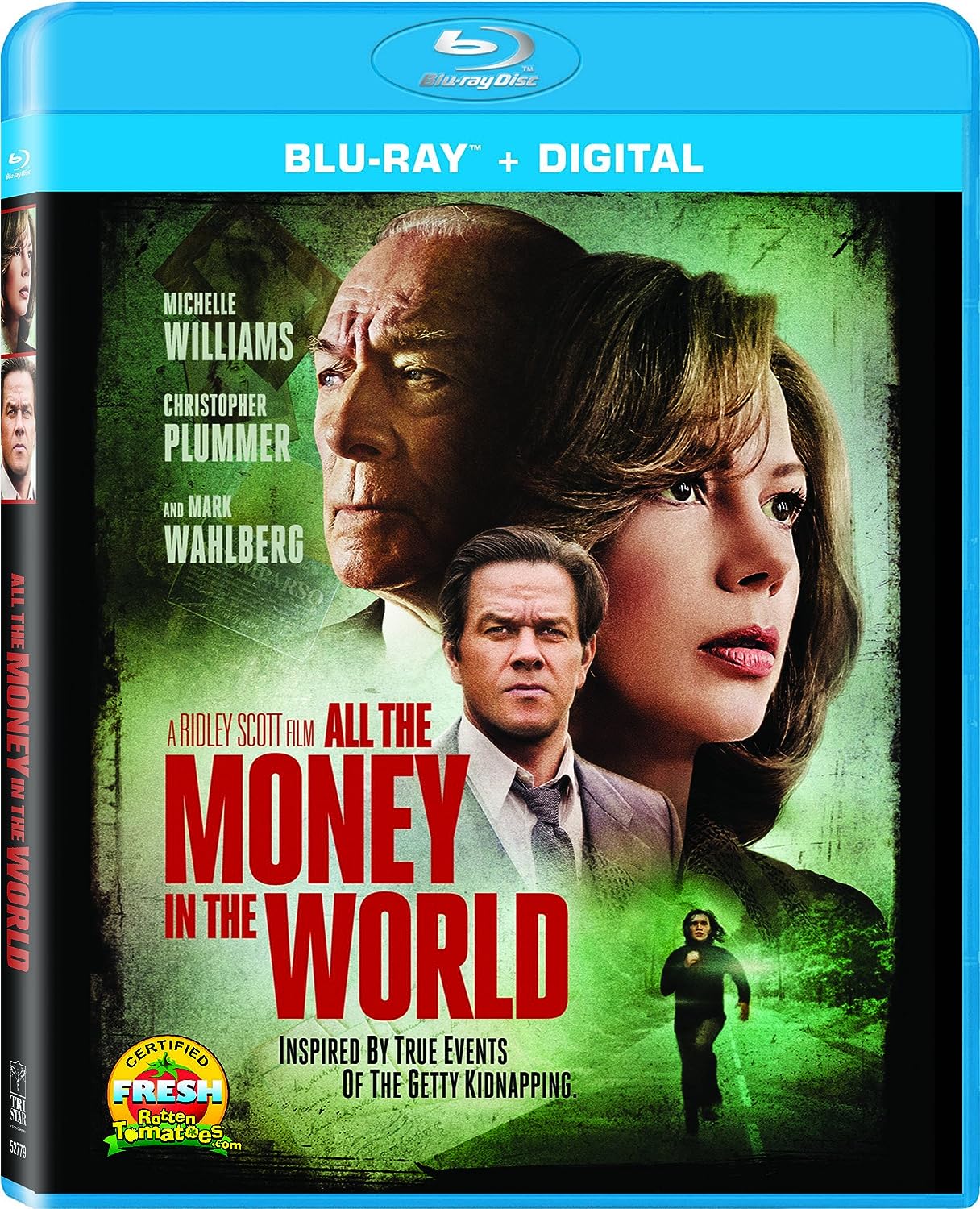 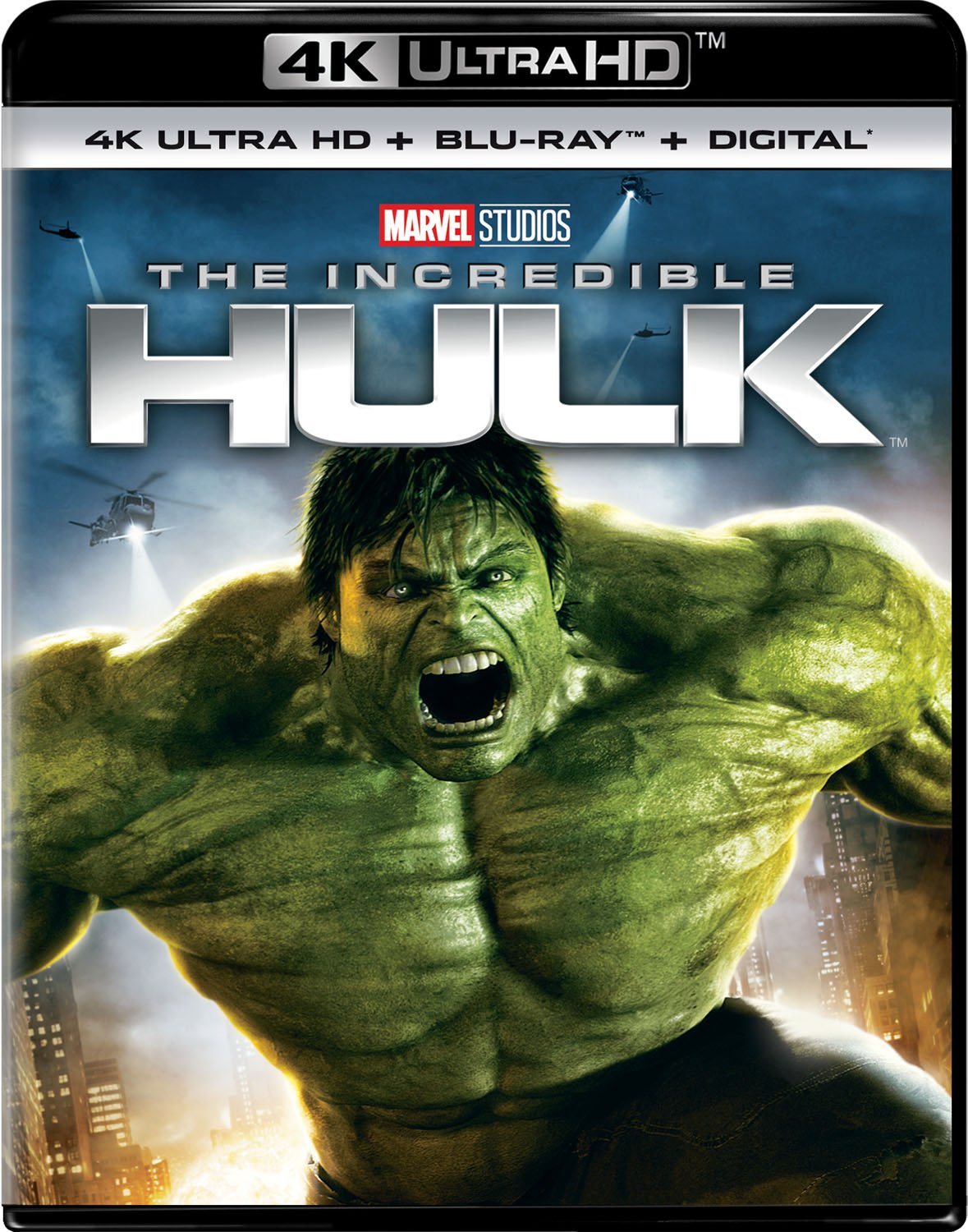 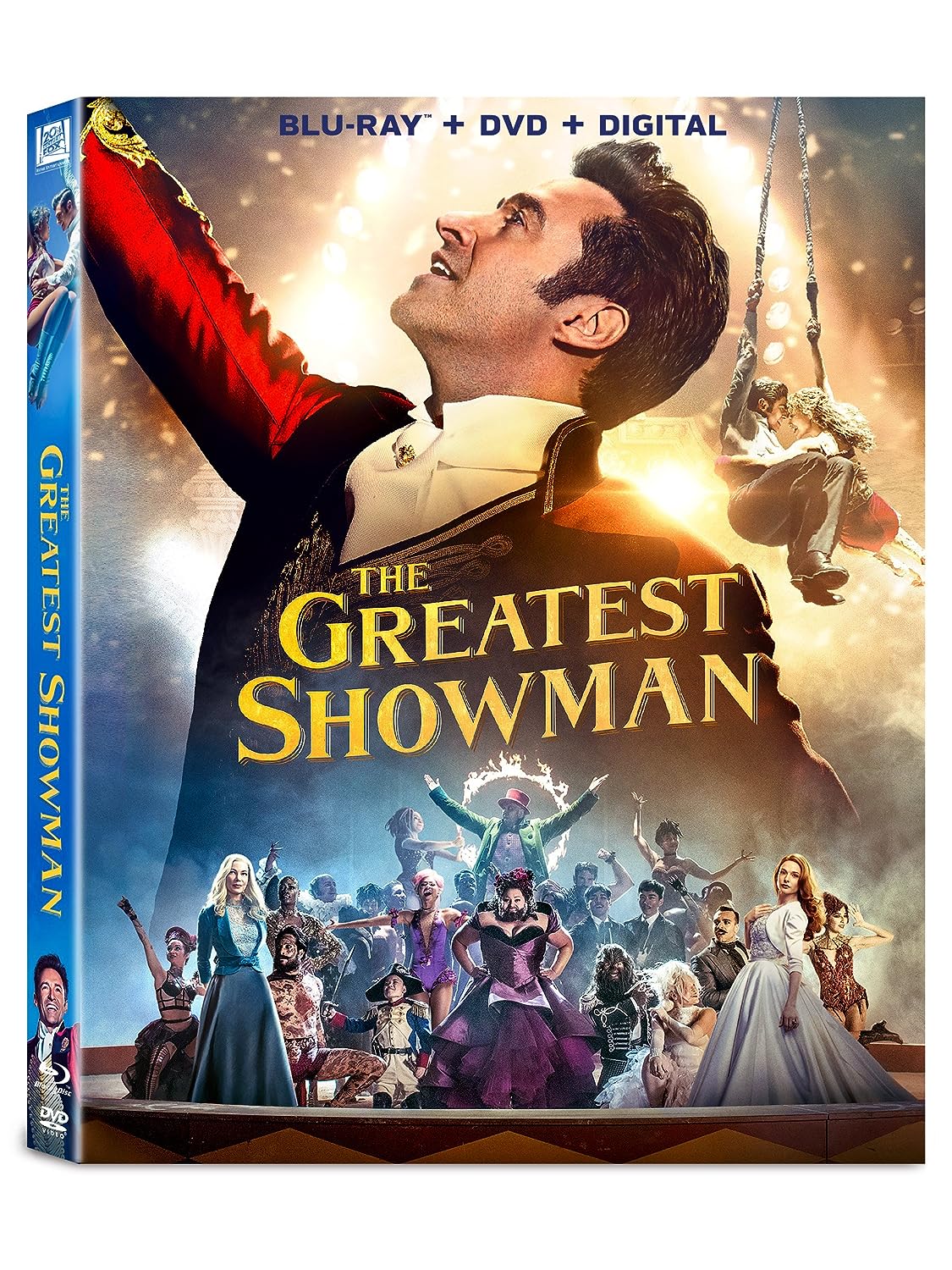 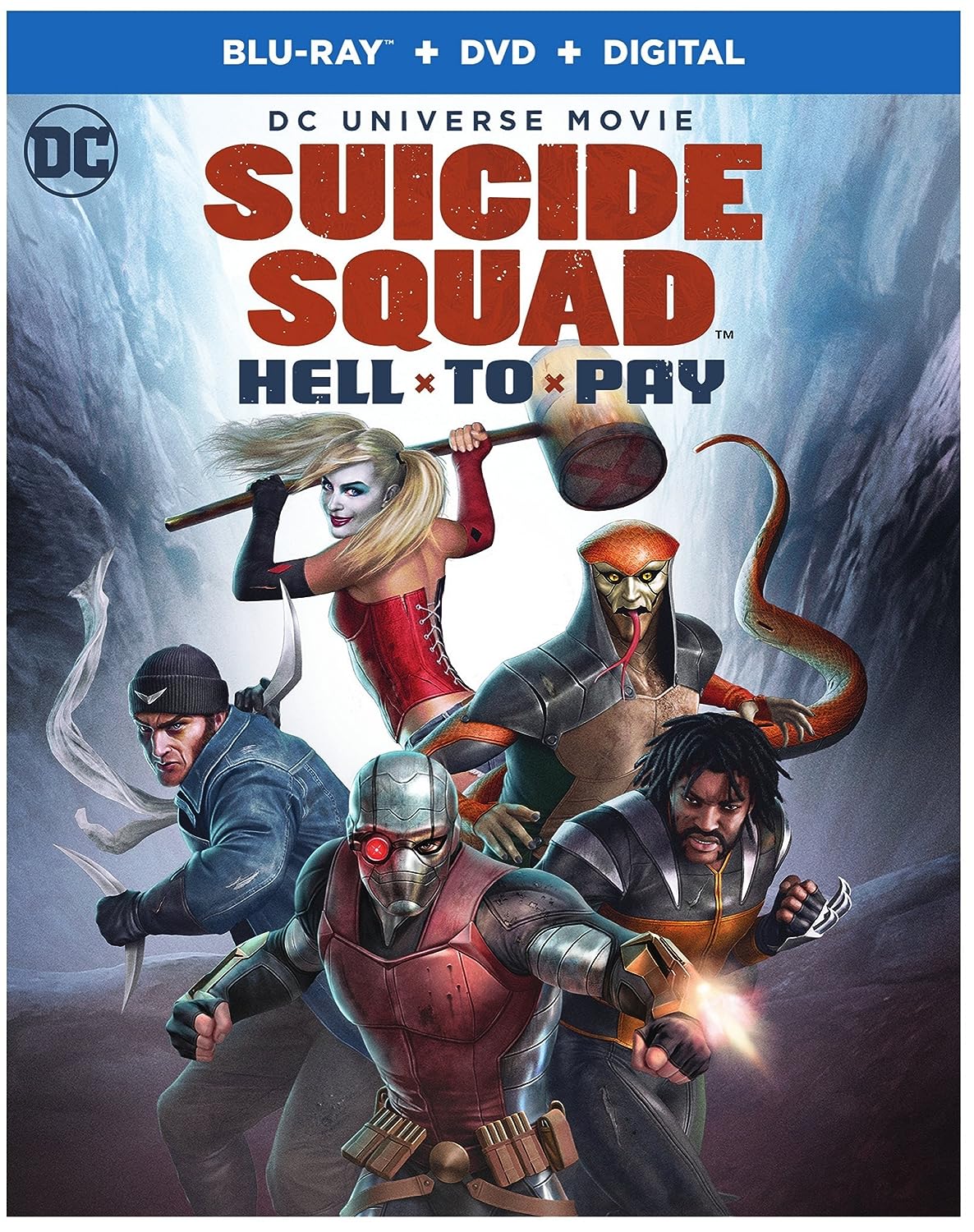 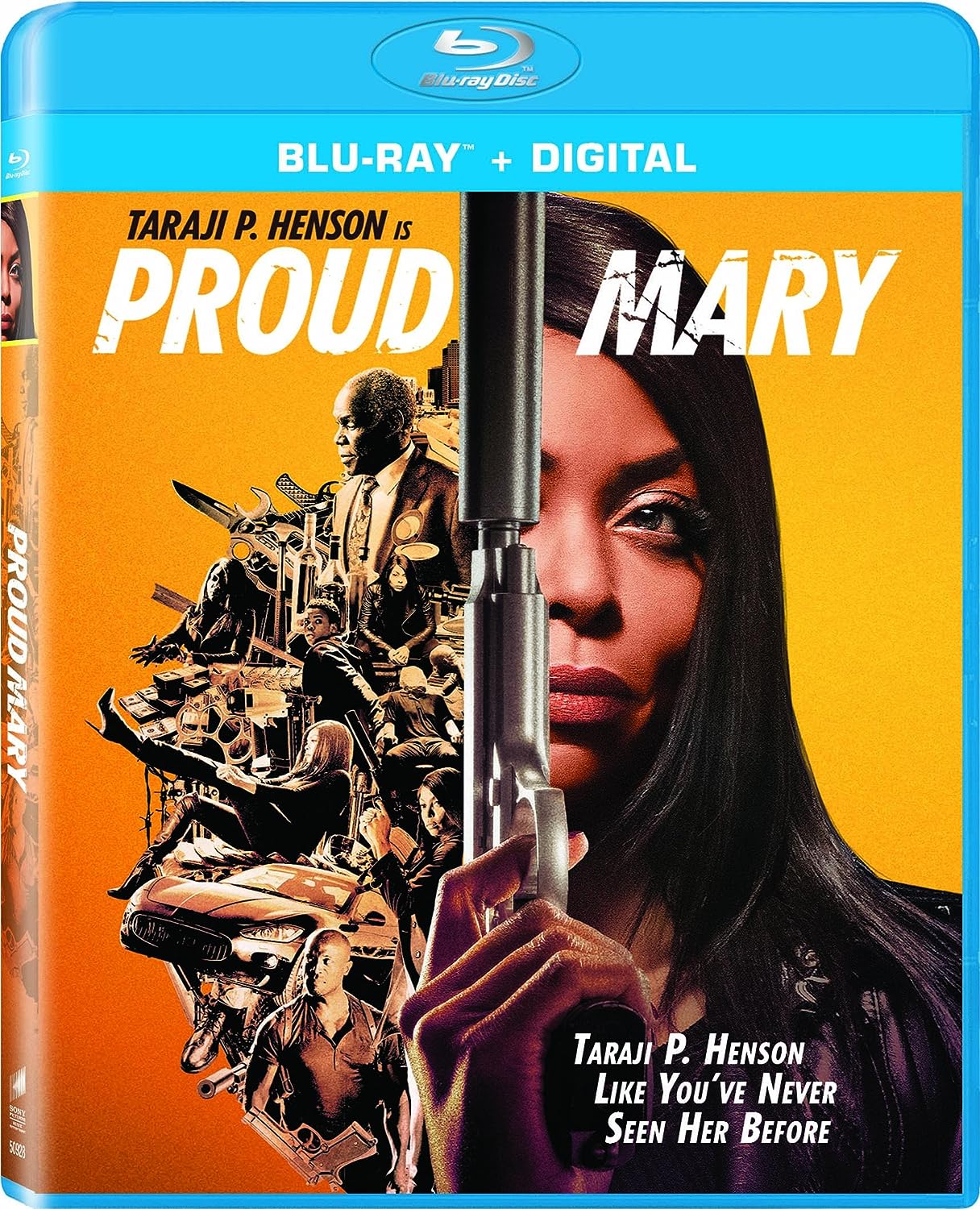 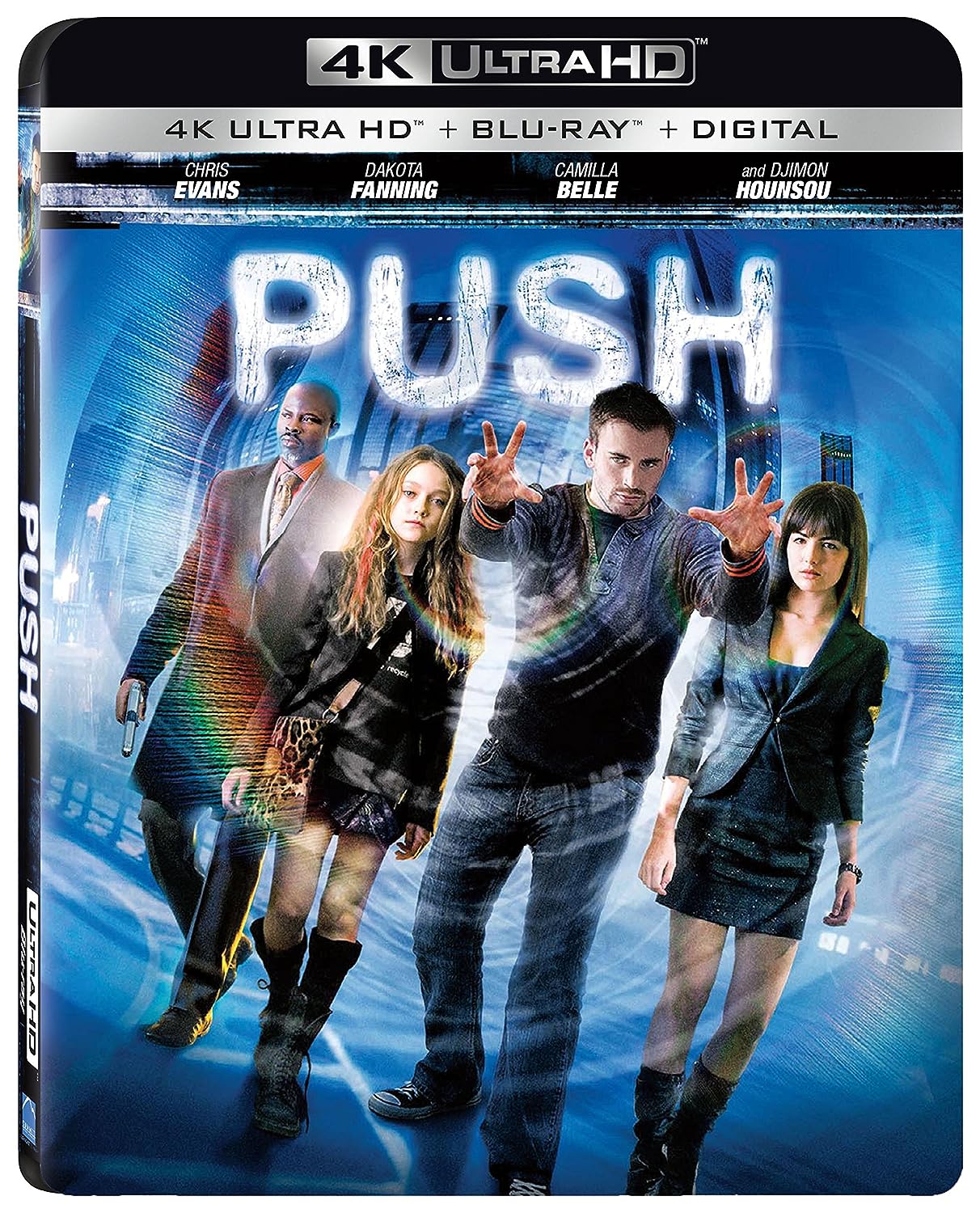