Ghibli Fest Continues into April with THE CAT RETURNS! 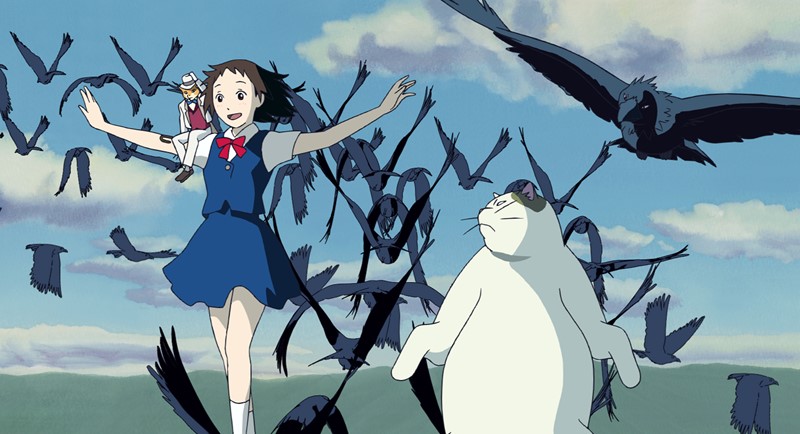 Now, THE CAT RETURNS is about a girl who finds herself slowly turning into a cat, and The Baron aids her in breaking the spell by taking her to the some kind of cat town where it is under the rule of an old scraggly cat voiced by Tim Curry! Of course it’s Tim.... he loves those weird parts

While THE CAT RETURNS is in fact a Ghibli animation,  it doesn’t look the same as their other films as you would come to expect seeing the look of all of the others! Miyazaki didn’t even direct this one, instead, it was Hiroyuki Morita! The story still carries that mystical fantasy feel that has charmed animation lovers for decades that we have known Ghibli to share with us. Go see it and have fun!

Here’s the press release so you can find where to buy tickets and where to view the film!

with ‘The Cat Returns’ in 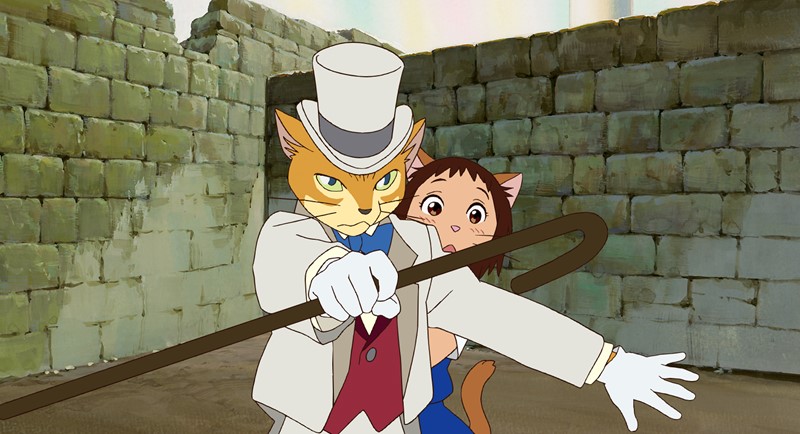