Deadpool Forms “The X-Force” in this Trailer! 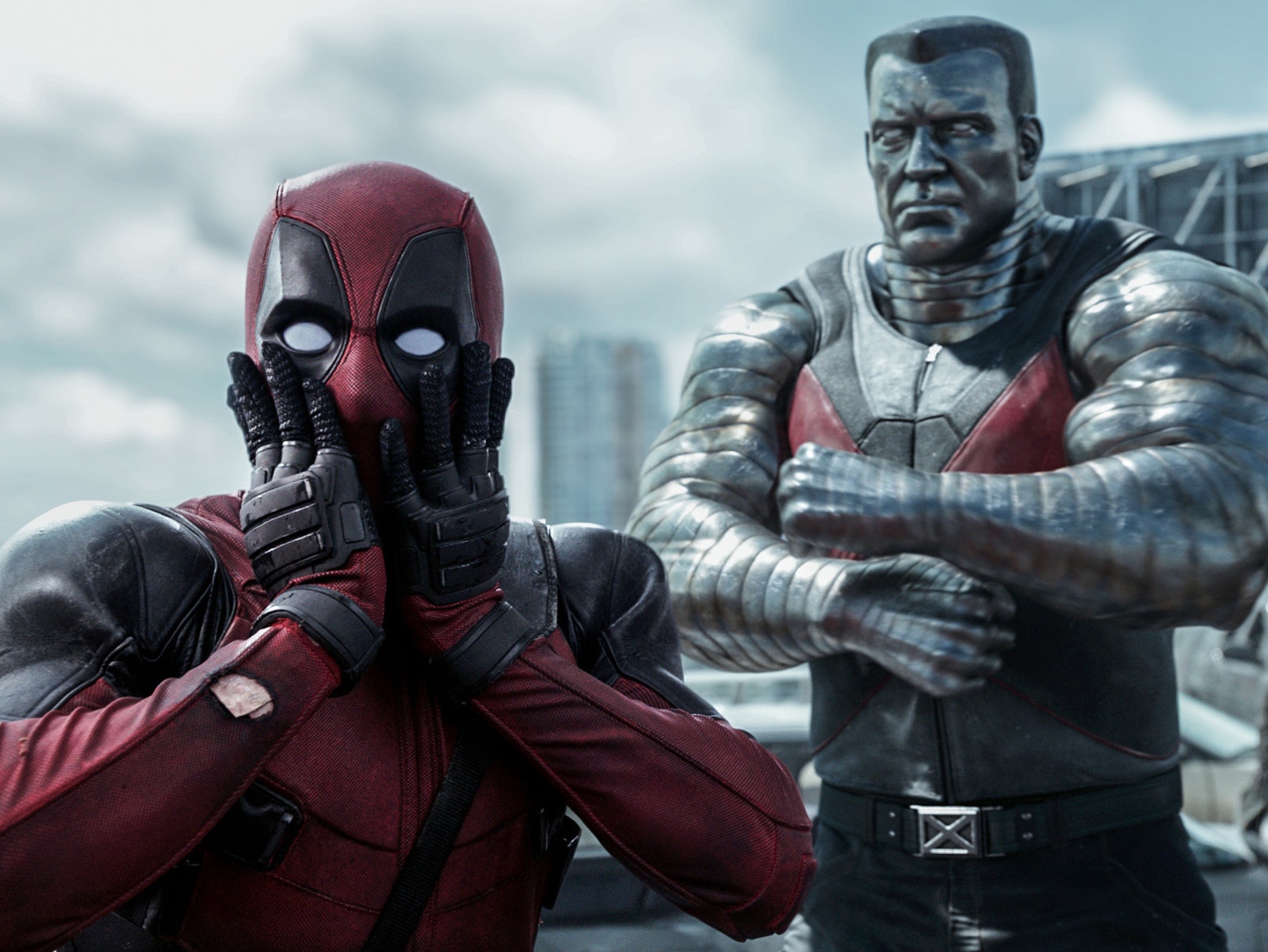 What a fun new trailer! Getting super pumped to see some Cable action, and more Deadpool fourth wall breaking shenanigans!

The story seems to be a “Cable has come back in time to kill John Connor” type story. I went to look up a written plot summary for this one, what I found on IMDB is hilarious:

“After surviving a near fatal bovine attack, a disfigured cafeteria chef (Wade Wilson) struggles to fulfill his dream of becoming Mayberry's hottest bartender while also learning to cope with his lost sense of taste. Searching to regain his spice for life, as well as a flux capacitor, Wade must battle ninjas, the yakuza, and a pack of sexually aggressive canines, as he journeys around the world to discover the importance of family, friendship, and flavor - finding a new taste for adventure and earning the coveted coffee mug title of World's Best Lover.”—Twentieth Century Fox

Whatever the real story is, the movie looks great from the trailer! Can’t wait! Also, did you guys catch that teeny glimpse of Terry Crews in there?