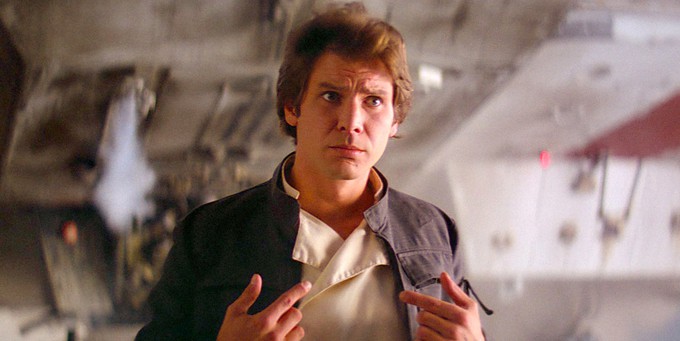 I come bearing some controversial changes to the International released posters for the upcoming film "Solo: A Star Wars Story." The powers that be at Disney and Lucasfilm have decided to exclude the blasters/laser pistols (kicking it old-school I will say Ray-Gun) previously in the hands of Han Solo and friends on their posters. I know the subject of gun control in our country is a wasp's nest of political, moral, and philosophical debate, however, these are fucking sci-fi Laser fracking Pistols for a film based in the Star WARS universe. I know many may say "The use of guns in film, feeds an interest specifically in children and those with mental illnesses" the pro and anti-gun debate is one every American feels deeply about no matter the which side of the spectrum. With the terribly recent plethora of crazy school/public shootings (Austin just recently had a 23-year-old mass mad bomber) the topic is in constant argument. This being discussed is good, conversations and exchanges of ideas between both sides are a constructive debate towards hopeful improvement, let me emphasize the word constructive. As long as the conversation does not digress into being deconstructive, that is where things get ugly. We can figure this out if we keep logic and understanding in mind. What would Yoda or Spock do?

THIS IS STAR WARS STUFF! Stay away from Star Wars Censors!

What do you all think about the changes? I hate censorship personally and find this absolutely ridiculous but let us know your stance. :)

Here are the original gun-toting posters as well as the new "improved?" unarmed smugglers from "Solo: A Star Wars Story." 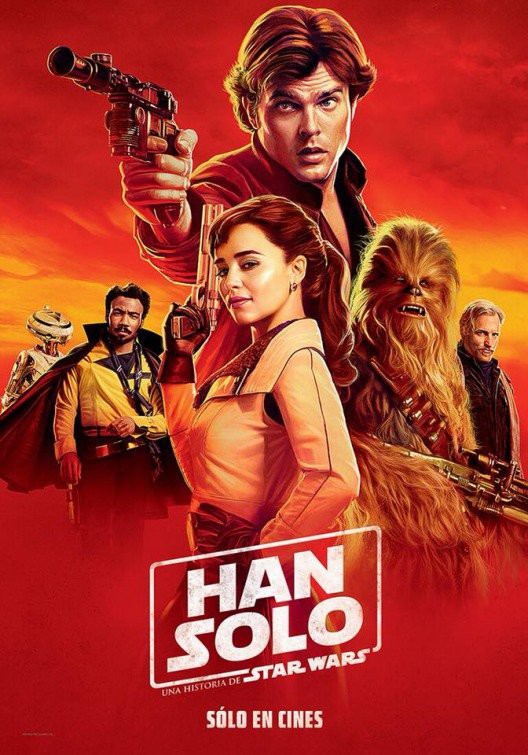 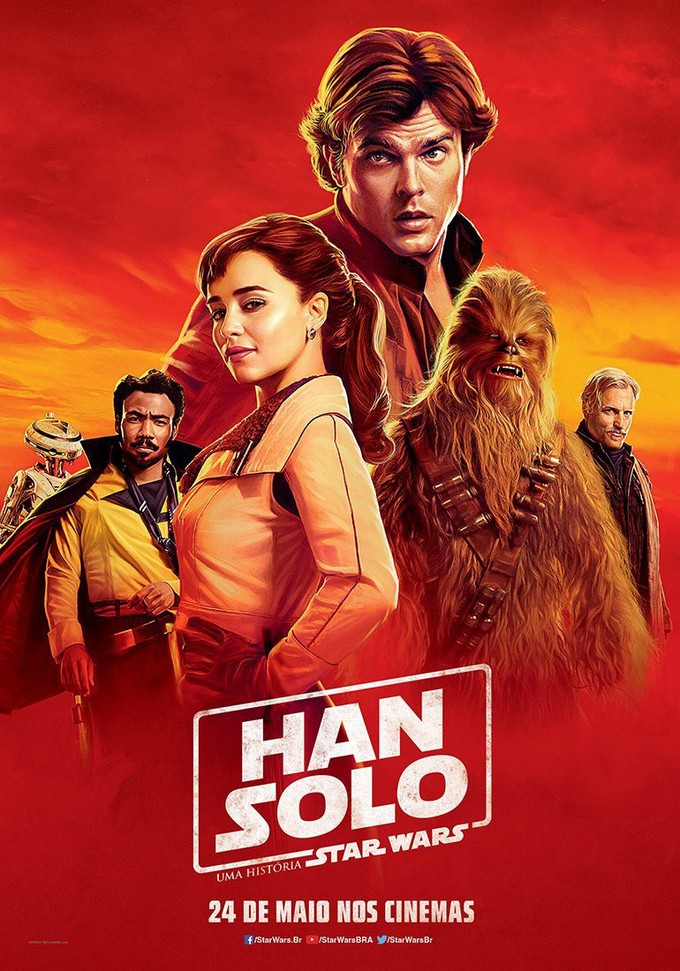 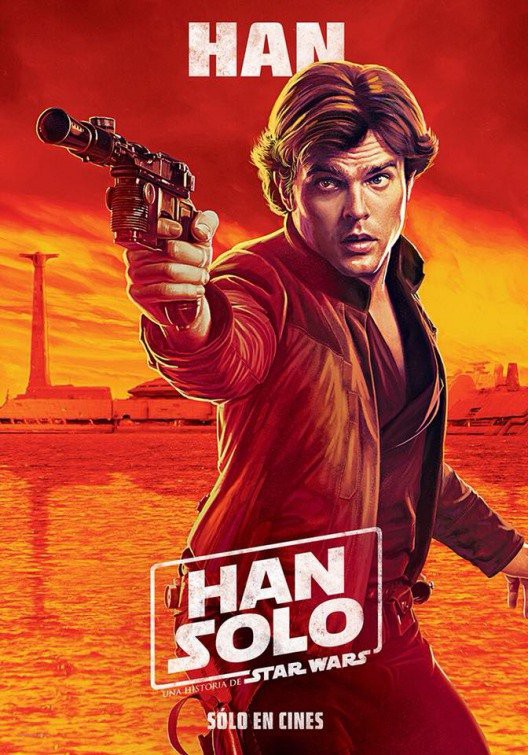 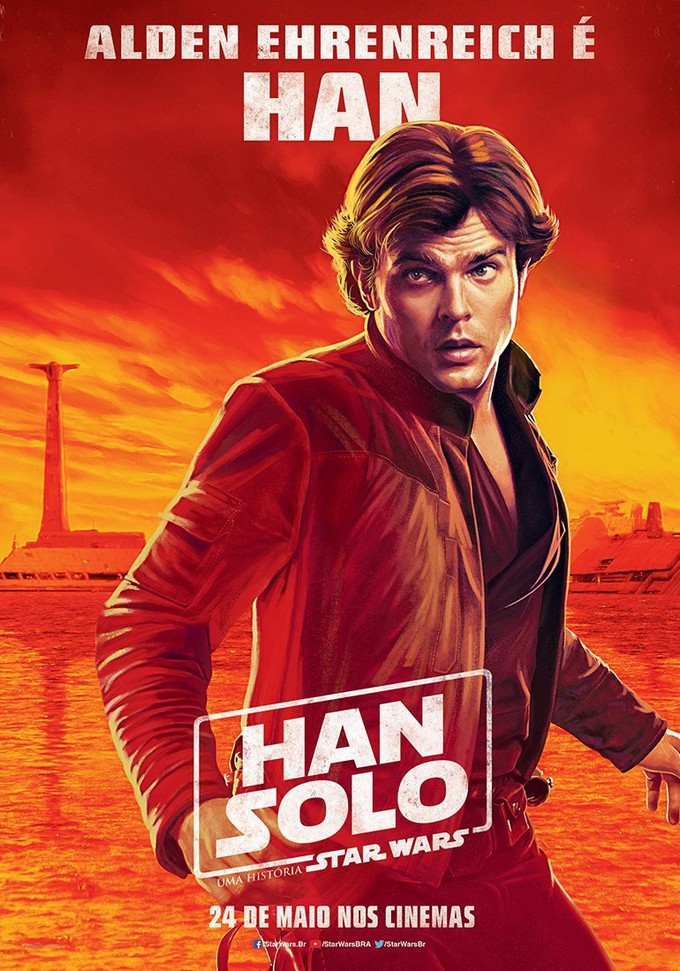 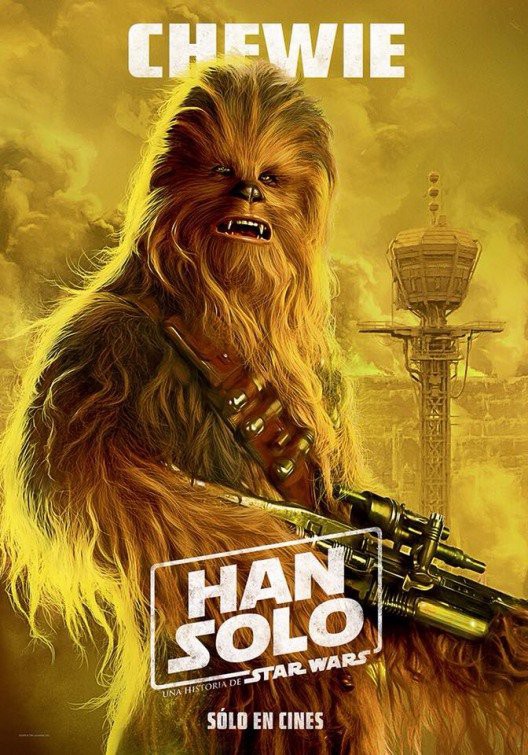 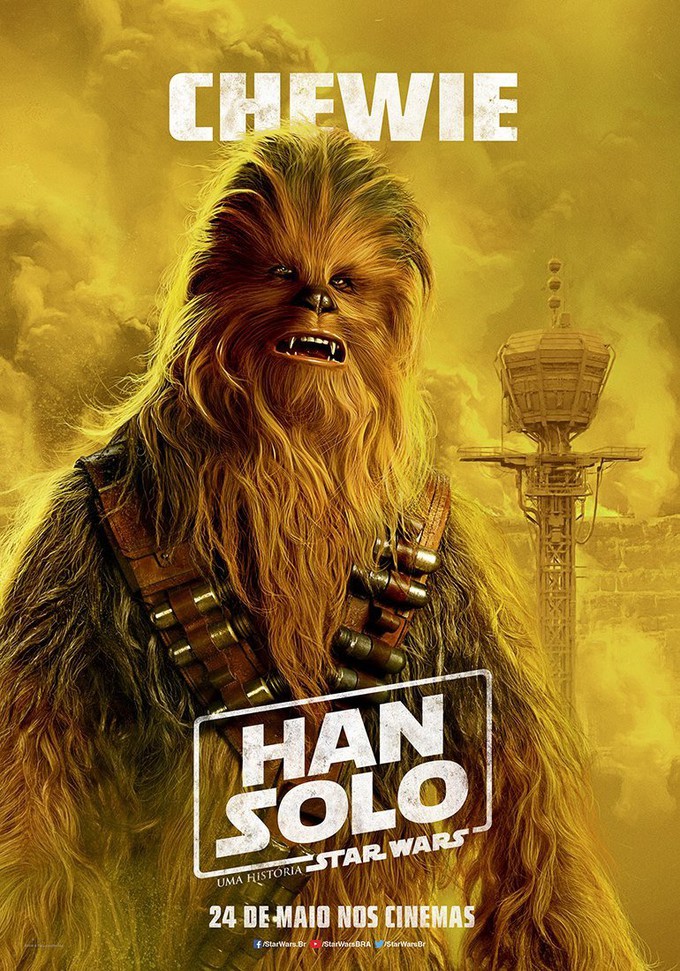 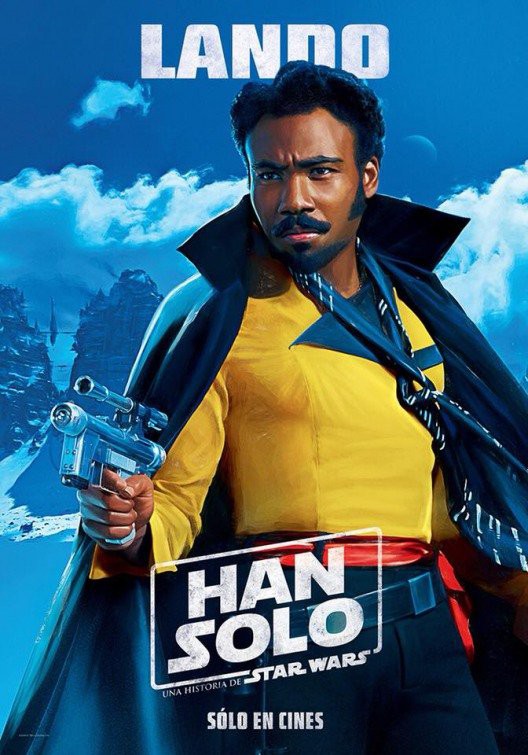 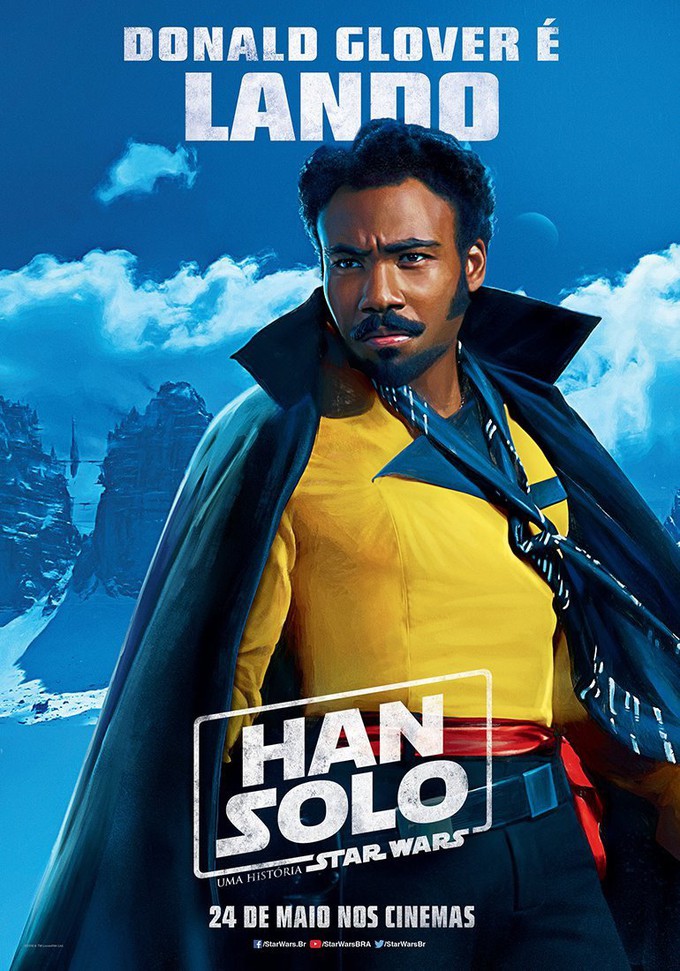 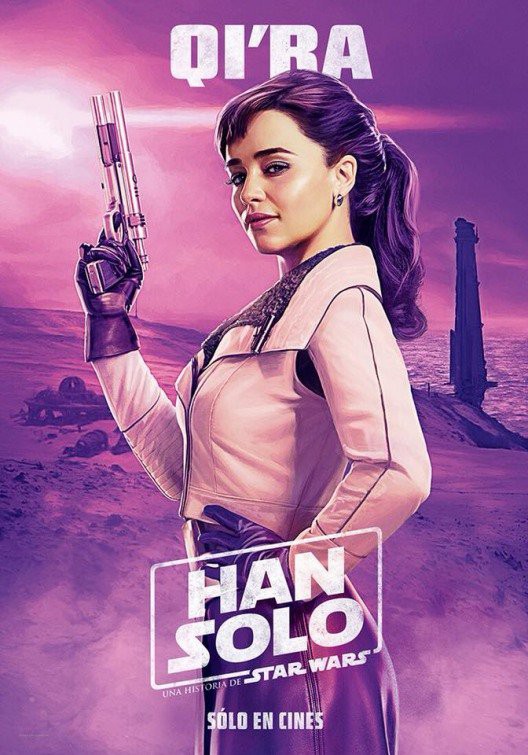 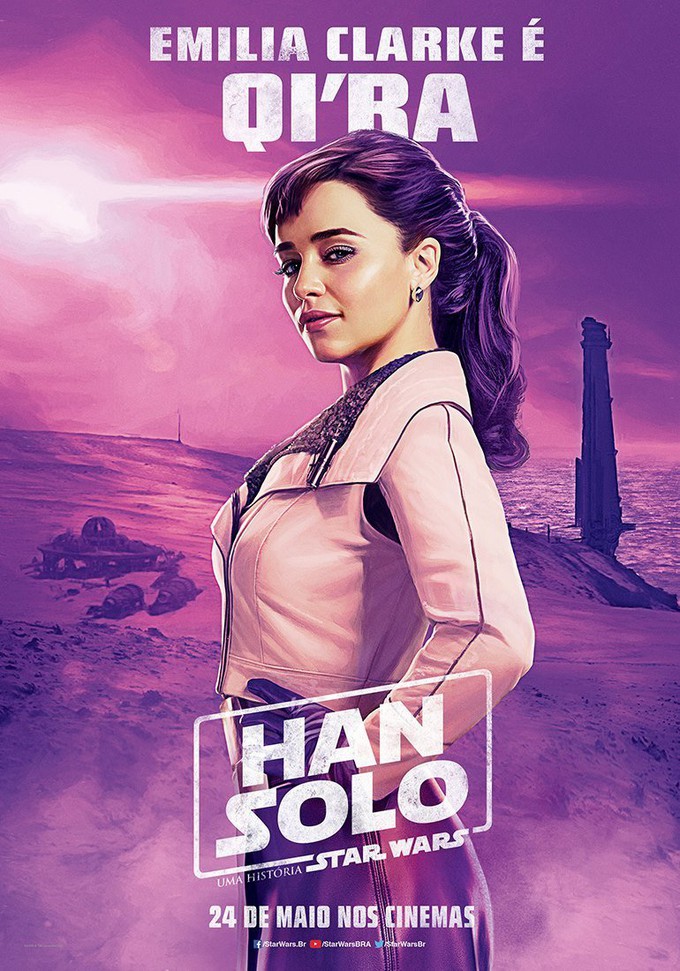 Well, folks, I am kinda disturbed by the changes, this is sci-fi people. Just raise your children to be Jedi's and not Sith's also, explain the rebels, please. 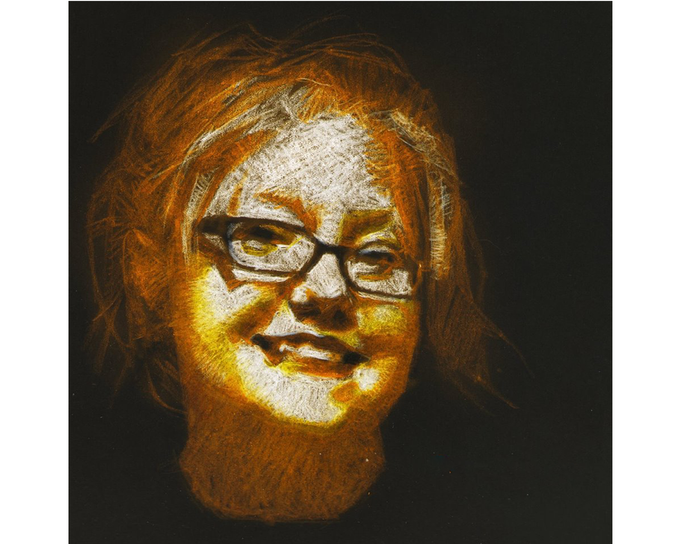