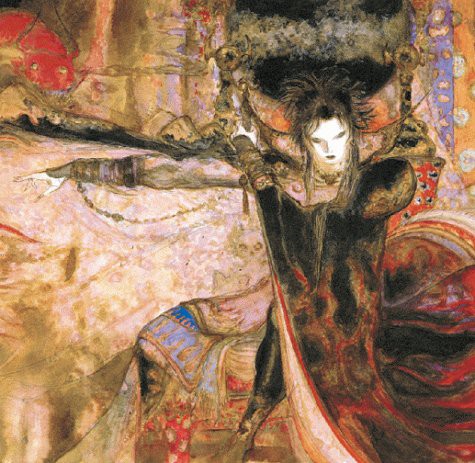 Hello all Mad Dashiell here and thanks for joining me.The long dark sleep of dreamless dreams has finally ended. It has been about 30 years since Neil Gaiman first launched rebooted golden Age character Wesely Dodds, The Sandman, for DC Comics’ Vertigo. Gaiman's Sandman comic followed the events of Dream, a manifestation of dreams, as he matched wits gods, monsters, and humans while understanding the nature of tales and his own being. It had a good run of eight years and became one of the pinnacle books of its day. Only a couple years after Moore's Watchmen, The Sandman further proved that comic books could and will be taken seriously as literature for ages to come. Gaiman has made appearances intermittently to the world of The Sandman over the years (2013 miniseries The Sandman: Overture and prior- 2003 graphic novel The Sandman: Endless Nights), His character Dream has appeared in honor of the series’ 30th anniversary, Gaiman is returning to the Dreaming in a big way. EW exclusively announced that DC Comics is launching a Sandman Universe line of four new comic series. These books will be overseen by Gaiman however written and drawn by brand new teams. Story threads and themes will be picked back up from The Sandman, also look for new characters and creative concepts.

The project kicks off this August with The Sandman Universe one-shot special, which will catch readers up on what’s been happening in Dream’s realm. The Sandman Universe #1 will be plotted by Gaiman but written by Nalo Hopkinson, Kat Howard, Si Spurrier, and Dan Watters, with art by Bilquis Everly and a cover by Jae Lee. Each of those four writers will go on and explore the special’s various threads in four new series. Hopkinson will be writing House of Whispers and be exploring how the voodoo deity Erzulie came to the Dreaming of her titular house. Howard will be writing the Books of Magic, this will follow up on Gaiman’s 1990 miniseries of the same name and explore Timothy Hunter’s magical tutorship as he is being torn between his powerful destinies. Spurrier will write The Dreaming, which will follow The Sandman supporting characters like Lucien the librarian and Matthew the Raven as they navigate a Dreaming without Dream. Watters shall be writing Lucifer, which finds the titular devil blind and destitute, trapped for now in a small boarding house in a sleepy town that no one leaves.

Artists for the books have yet to be announced. 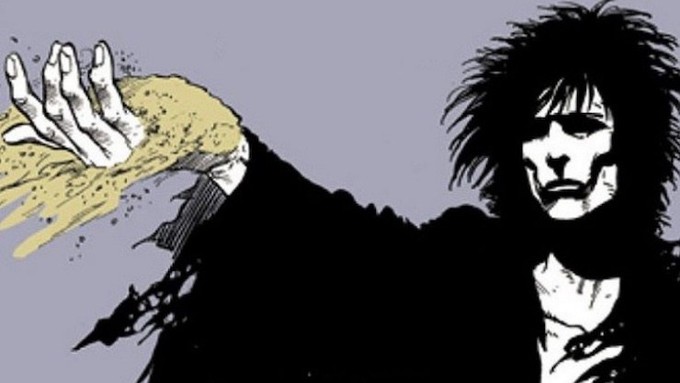 Thanks again for joining me.