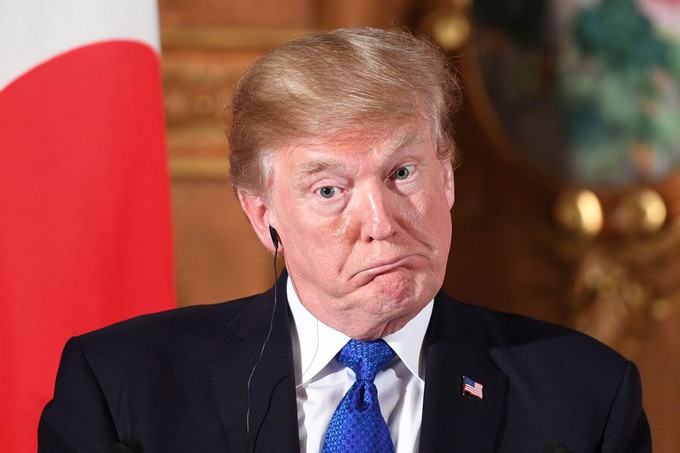 Hey folks, Precious Roy here. So, in case you missed it, there’s news from Vanity Fair that Donald Trump is suggesting a rating system to be put in place for movies and video games.

In case you have somehow missed the news of the world this week, Trump’s rating system comes in the wake of the Parkland massacre, a school shooting where 17 people were killed and another 14 hospitalized in Parkland, Florida. As it happens, there’s now a large student-driven movement to ban assault rifles, as the killer in Parkland used a semiautomatic AR-15 rifle, which has come to be known as the school massacre weapon of choice.

Trump himself, in a speech given Wednesday morning, spoke of mental health being the issue behind the massacre. And now there is talk, since Florida Senator Marco Rubio made a suggestion that the real problem at play in Parkland might not have been Nikolas Cruz’s access to an assault rifle, but the films and video games he watched. Which brings us to Trump’s comments today, during a meeting on School Safety in the White House (attended by Kelly, Sessions, Bremberg, Azar, Conway, and DeVos).

"We have to look at the internet because a lot of bad things are happening to young kids and young minds and their minds are being formed, and we have to do something about maybe what they're seeing and how they're seeing it, and also video games. I'm hearing more and more people say the level of violence in video games is really shaping young people's thoughts. And you go one further step and that's the movies. … Maybe they have to put a rating system for that."

A video game rating system, of course, already exists, and has been in place for the last 24 years. As does the film rating system brought to you by the MPAA, which has been working and in place in its current form since 1990.

Look, I could go on a little bit of a rant here and sarcastically suggest our president invent a few other needed organizations and safeguards, like a national service for parks and wildlands, a center for disease study (perhaps they could look at Parkland), a means to deliver correspondence state-to-state, or perhaps a system to financially protect aging Americans as they reach retirement age… but that’s snarky and doesn’t do much to raise the tone. Whatever side of the second amendment we stand on, I’d hope that most of us who love movies, television, video games, and Internet access feel that access to these institutions had very little to do with the choices Cruz made.

Instead, let’s perhaps take a deeper look at how Parklands can be avoided in the future by looking at what was on the mind of the killer, and how he got the gear he needed to commit these murders.

The Vanity Fair article can be found here:
https://www.vanityfair.com/hollywood/2018/02/donald-trump-movies-video-games-rating-system 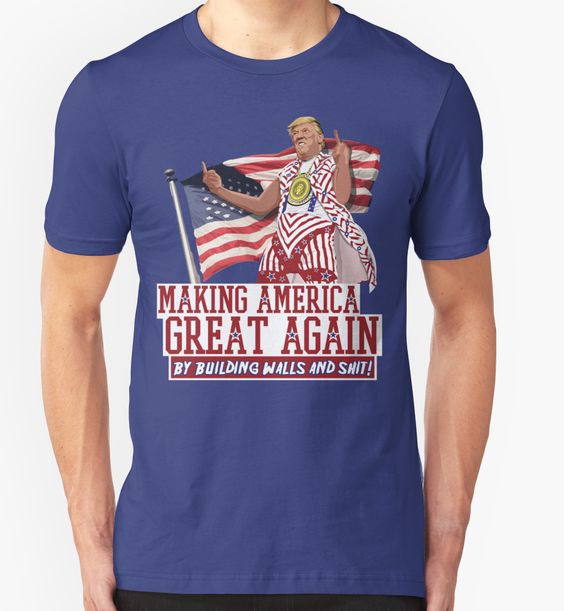