Laurie Strode from "Halloween" is back! Set Photos and Info! 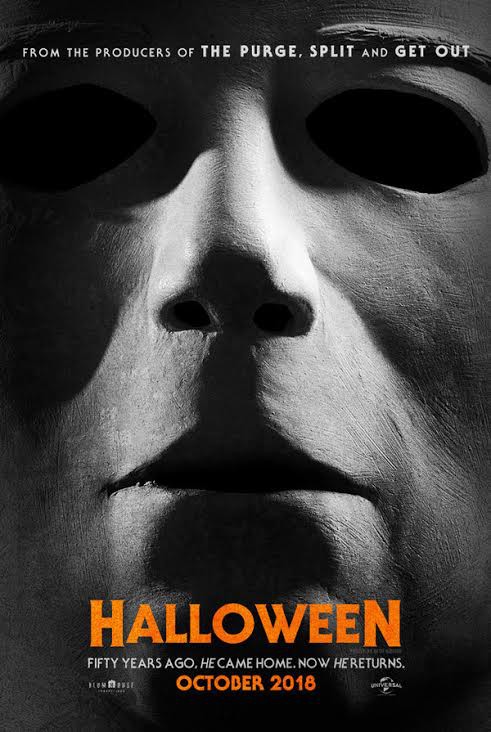 40 years after the original “Halloween” was unleashed on audiences we are going to get an appropriate sequel.  Well that’s the hope.  This is happening kids and I’m getting pretty excited.

Seems like the crew is too as they posted a few set pics yesterday. 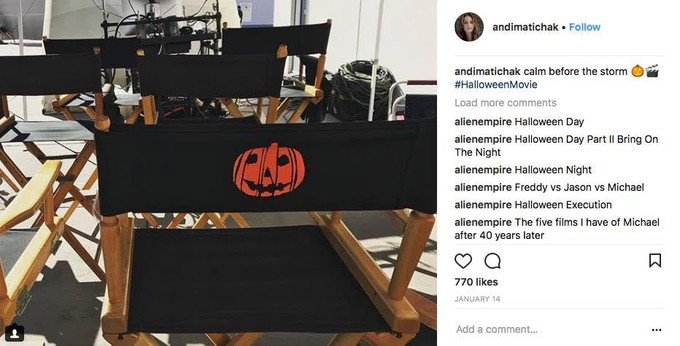 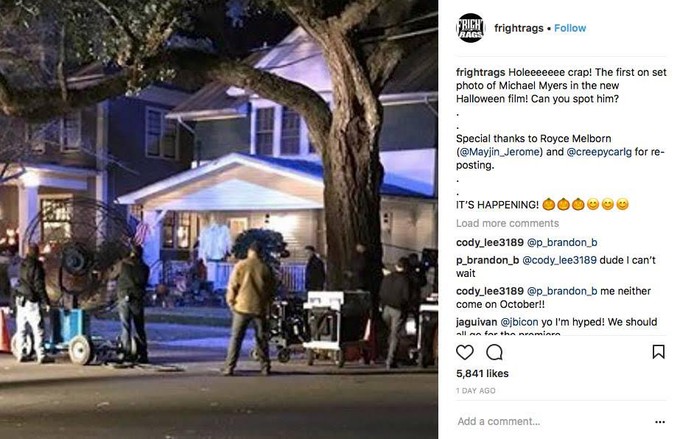 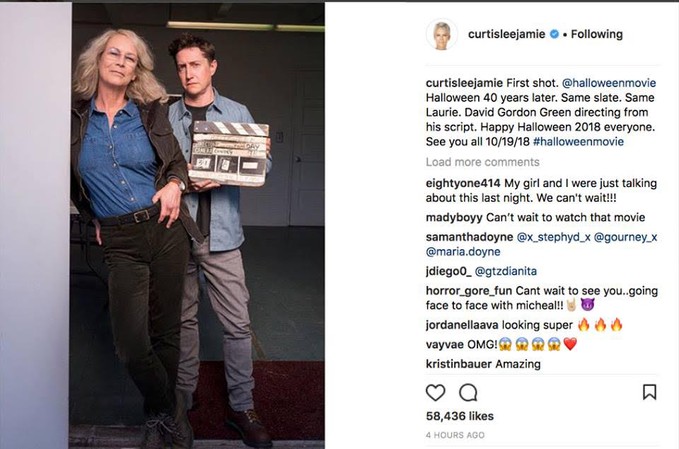 David Gordon Green is directing this version of the masked one.  For horror buffs, news that the director who filmed “Pineapple Express” & “The Sitter” is helming this version, might cause an understandable pause.  It’s important to note that this is the first Halloween in ages however with John Carpenter’s blessing.  He’s also going to score the film which is awesome!  I love his scores for the original “Halloween”, “Christine”, and “The Thing.”  That news alone will get me to purchase a ticket.  That and he was wise enough not to take part in “Halloween: H2O” or “Resurrection.”

Laurie Strode (Jamie Lee Curtis) is starring again for the Halloween franchise here in 2018.  She solidified a career in acting with her performance in the 1978 original film.  She followed that up in part II playing Laurie again, this time escaping a hospital instead of her home.  Part III “Season of the witch” she just had a couple voice roles.  She declined to return for the 4th one and was written out of the story as if she’d died for the next couple as a result.  Jamie Lee Curtis wanted a 20 year reunion film but John Carpenter declined and so we got the “H2O” film I’m not a fan of.  A few years later she starred in “Halloween: Resurrection” and finally killed Michael Myers for good………..again.  Yes Rob Zombie made a couple sequels after that.  While I like them ok enough, I don’t like them in the Halloween universe.  I’d rather Rob just created his own evil monster instead of tying it to the Halloween franchise.

If you accept all the past films terms it makes a sequel starring Laurie hard to digest.  So what do they do?  They eliminate the other sequels by pretending they never existed.  “Halloween” takes place 40 years after the original and is omitting all other Halloween incarnations except for the 1978 original.

This is exactly how Robocop is trying to move forward.  Maybe that’s the new way to retread old ideas.  Simply remove the offending sequels to the films and start over as if they hadn’t existed.  If that’s the new model I really want to see a tutorial during the movie credits explaining which movies to ignore and which to remember.  It can get really confusing for the audience.  You want us to be invested in the movie or not??

It’s been a good decade since we last saw Michael Myers.  Since 1978 he’s easily been one of the most iconic and beloved figures in horror. Tony Moran turned that emotionless “William Shatner” mask into a terrifyingly resonate speechless evil. I just hope they apply that same soulless character to Michael Myers here.  I for one am not hoping for jump scares interwoven with weak bits of comedy to suffice instead. 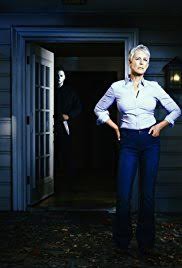