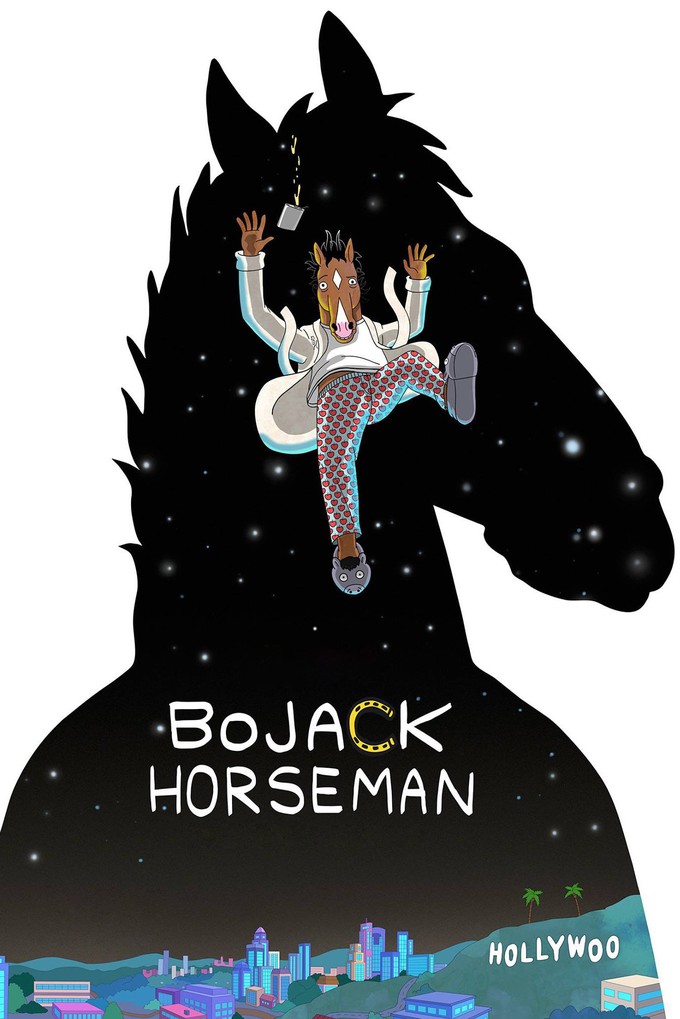 Everyone's favorite clinically depressed horse person has new episodes confirmed to be available for streaming later this year! Creator of “Bojack Horseman”, Raphael Bob-Waksberg, tweeted about it on Friday. The new season is likely to be put up to stream during or toward the end of the Summer as the previous seasons were.

The rumors are true - BOJACK HORSEMAN will be BACK with NEW EPISODES in 2018. It's a reboot, baby! Ever since the series finale in 2017, fans asked, would you bring it back? I said no, but gotta wonder: what would the gang be like now?? Tune in to find out! #DontCallItAComejack

Waksberg seems to be having fun messing with his fans by calling the new season a “total reboot” and claiming that it is “picking up right where the old series left off, but now. It’s a complete reimagining of the show that will be unmistakably the same. Getting the old crew together, it was like no time passed.” Furthermore, he is very adamant that you #DontCallItAComejack.

Season 4 ended on an unusually positive note, compared to the previous three seasons which left you feeling a hallowed void and questioning the purpose of existence. That's too much, man! Season 5 was announced in a video of Bojack's phone receiving a barrage needy texts from Netflix shortly after 4 was put up for stream, and now we know that we will definitely see it later this year! 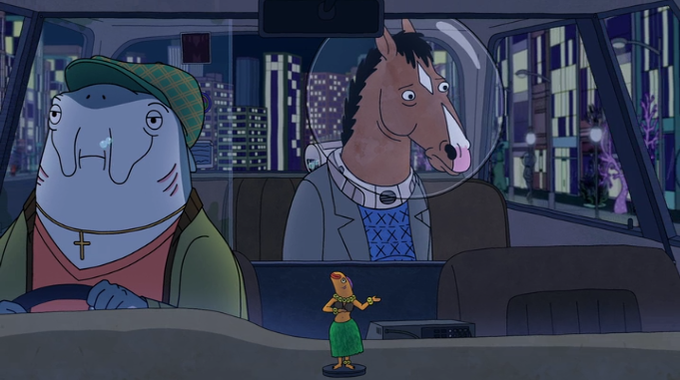 Waksberg seems to be making the point that fame and material things don’t bring happiness, as Bojack has been disappointed again and again with not feeling content after winning an award or having a his “autobiography” become very popular. (He may have also not feel satiated by these accomplishments because a computer generated version of himself acted in the movie, and used a ghostwriter for his book.) We’ve seen Bojack happy for the first time when Hollyhock welcomed him into her life as her brother, he now has a positive familiar connection in his life, which he has always lacked. This could have been the ending for the entire show, but a recurring message that comes up in “Bojack Horseman” is that there are no happy endings. Bojack will be happy for a time, but Waksberg the realist likely couldn’t wait to put viewers back into an existential crisis ASAP.

I’m really looking forward to the new season, and I will likely review it.