Marvel Wants You to Make Your Own Comics with New Create-Your-Own Platform! 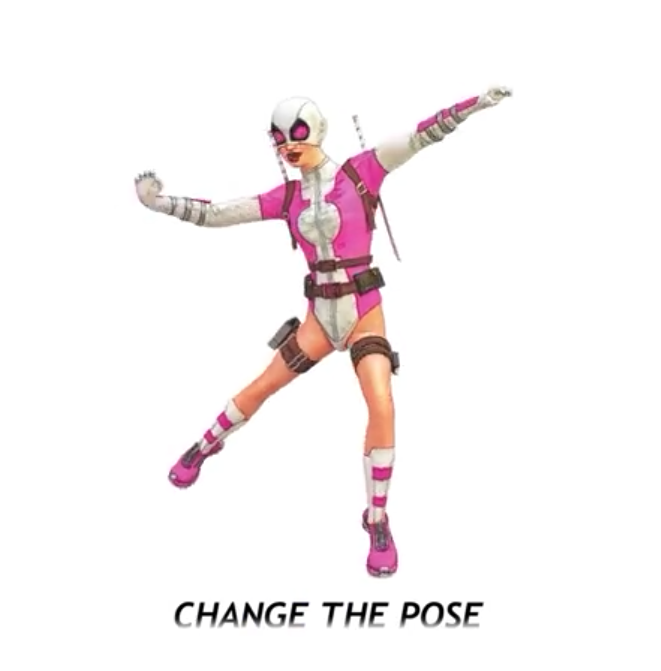 
If you’ve ever wanted to see how you thought your favorite comic stories should be told,  but couldn’t draw, now is your chance to make it a reality! Marvel will soon be releasing “Marvel: Create Your Own”, a product of a team up with Tap Tap.


On this new creative platform you can choose from a variety of 3D Marvel character models to work with. Change the camera angle, pose, and lay over whatever background you like! It’s interesting that they chose to sample the platform with Gwenpool, since her comic series is coming to an end and she has only a few new issues left to be released. I know some hardcore Gwenpool fans will keep her spirit going with this! I wouldn’t be surprised if Gwenpool returns officially in the future at some point, though.


Keep in mind that when using this platform, any stories you put together on this platform will belong to Marvel, and there are quite a few other restrictions. Everything must be kid friendly, pretty much. No drugs (including prescription ones and even vitamins), nothing suggestive, no bad words, no controversial subjects, no illegal activities or nudity. Welp, this looks like it’ll be a fun thing for the kids to get creative with, because with these restrictions, many may find it difficult to write a story that is in any way profound. I’m not saying it’s impossible, but it would take true skills!


This platform will currently let you use Marvel characters only, thank the geeky gods. The last thing we need is a platform that allows for people to insert their horrific OCs/self inserts/Mary Sues. No one wants to read about "Donut Steel". Though on the other hand, letting people do all of the weird stuff they want could birth some crazy memes. 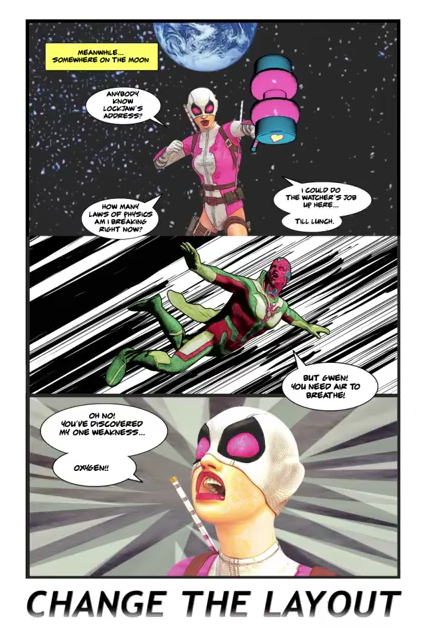