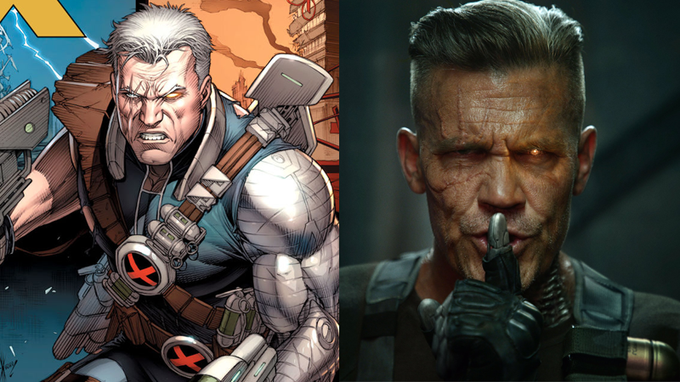 Ryan Reynolds tweeted a new promotional poster for “DEADPOOL 2” early yesterday morning, depicting Deadpool and Cable in the place of man and god in a parody of the famous “Creation of Adam” painting. Promotion for “DEADPOOL 2” has certainly been taking on a theme, as most of what we have seen so far has been references to classical art (the Thanksgiving poster) and painting in general (the hilarious Bob Ross parody). Ryan Reynolds even had a recent announcement for Deadpool tattoos at a Brazilian comic convention. 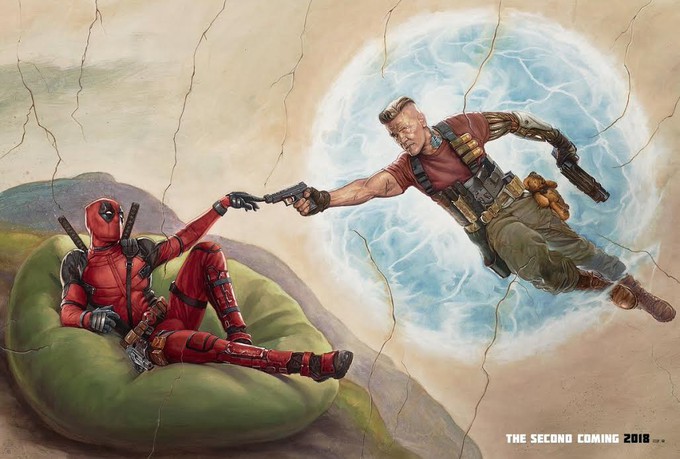 Does this art theme have any hint toward what the new “DEADPOOL 2” movie is all about? Perhaps I’m missing something and I really need to catch up on some Deadpool comics. If you look on the bottom right of the poster, we see the words “The Second Coming”. This has to have some kind of double meaning referring to something in the movie that hasn’t been revealed yet. 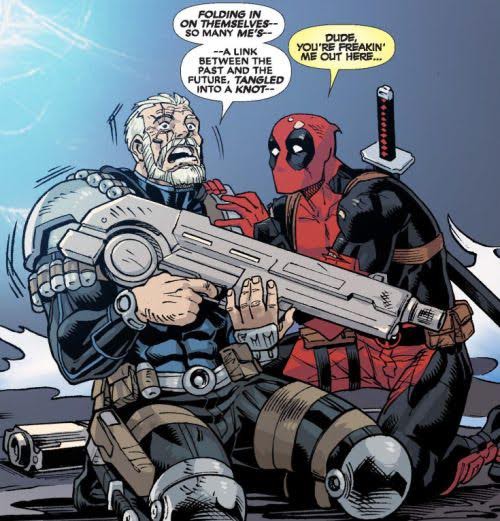 I’m pretty excited to see Cable, played by Josh Brolin, in Deadpool. They had plenty of opportunities to put him in X-Men movies (“Days of Future Past”) and those were just squandered. There have been entire comic series starring Deadpool and Cable, and they have great chemistry between their characters. I can’t wait for the new film with the two of them in it! 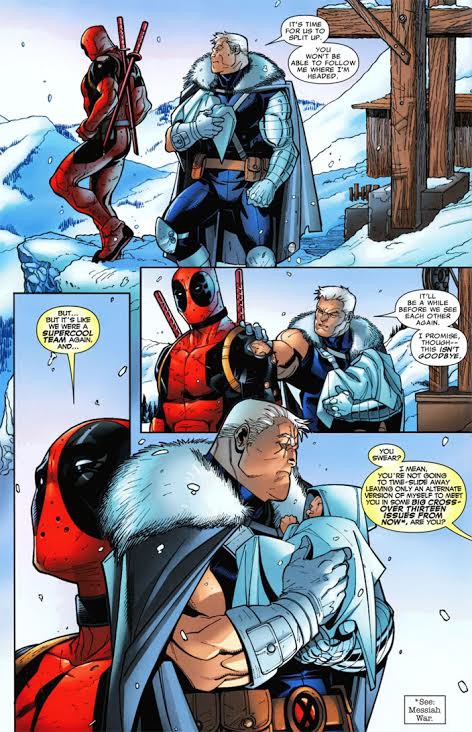