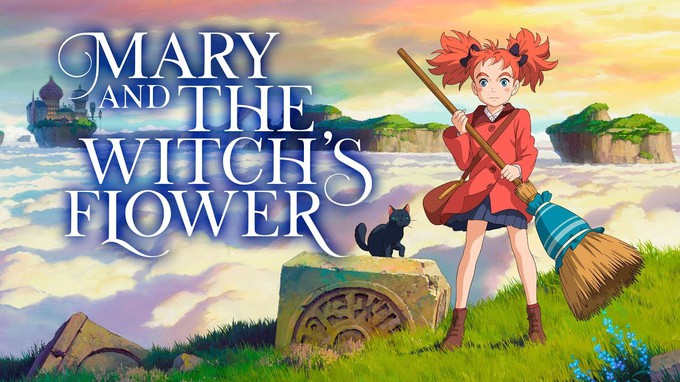 Heya geeks, I’m very excited to announce that “MARY AND THE WITCH’S FLOWER” is hitting US theaters in January 2018! 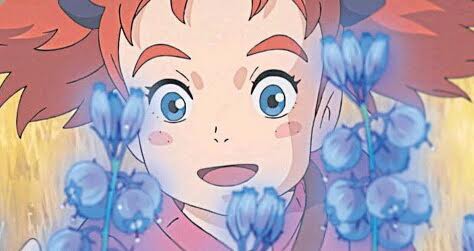 Mr. Miyazaki has retired about a million times now, and so far it may be permanent this time! Japanese director Hiromasa Yonebayashi (“The Secret World of Arrietty”, “When Marnie was There”) adds “MARY” to his collection of Ghibli-style works he has directed. He did a great job holding a candle to Miyazaki himself in storytelling in “The Secret World of Arrietty”. His direction is a little different than what we are used to, but still manages to maintain the whimsy and charm of Miyazaki films we know and love. 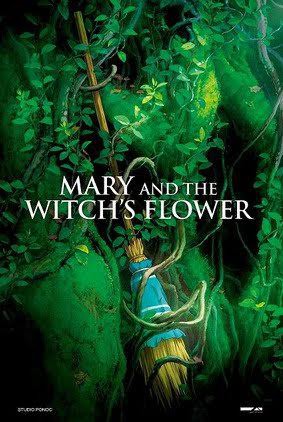 What happened to Ghibli you ask? According to firstshowing.net, Ghibli is no more! Studio Ponac, founded by ex Ghibli employee Hiromasa Yonebayashi, gets to label “MARY” as their first film. They even got several of the key animators from Ghibli on board, as you can see from the art. 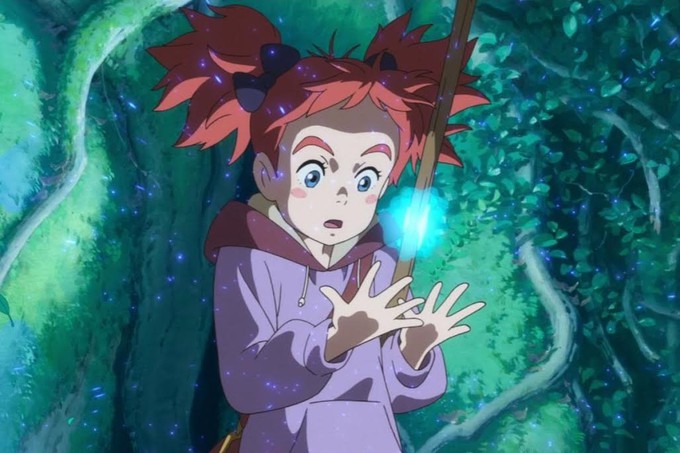 This is the Australian trailer, for some reason the only recent US trailer only mentions the premier on the 18th on January.

The use of color for “MARY” is looking much more saturated and bright than we have seen in any other movie done in this style before. With that, and the story itself looks so typically Miyazaki, I can’t help but be pulled in and want to see more!

“MARY AND THE WITCH’S FLOWER” will be select theaters DUBBED January 18th, and then will go nationwide just the day after on January 19th!  If I catch it early enough, I’ll be happy to review it!