The dream is real: FOX and DISNEY have come to terms! X-Men/FF, assemble! 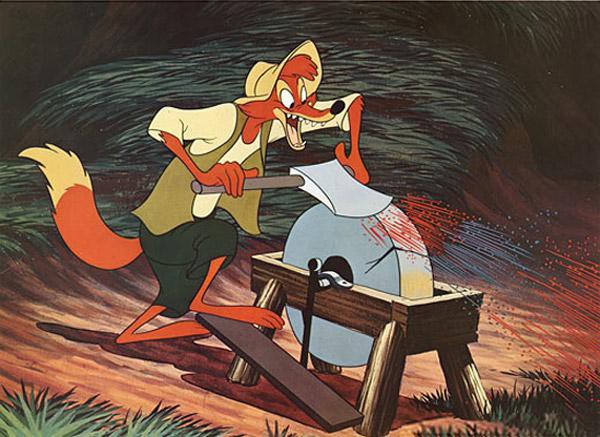 It looks like that Wall Street Journal report about Disney returning to the negotiating table with Fox that Hercules reported on were true! According to inside sources, the deal is done, and Disney has bought Fox’s television and television film assets, their worldwide distribution arm, their FILM/TV library and their studio facilities worldwide.... leaving the news corporation and the sports wing to a leaner Fox.

This means great things. For most AICN fans, first and foremost is those Marvel rights for Fantastic Four, Marvel’s first family, will be returned to Marvel, and as Kevin Feige and company move on to a post-Robert Downey Jr. future in the franchise, they will have nearly the entire mythology free. As Hercules indicated Monday, we may not see Wolverine and X-Men in AVENGERS 4, but we just might see the Baxter Building, Graymalkin Lane, and Nakatomi Plaza. It could make AVENGERS 4 a moment to herald a new freedom in the MCU.

Whilst the Fantastic Four’s absence from the MCU has been hard, far worse has been the word, “Mutant”. It has frustrated Agents of SHIELD plots, caused some headaches over the Scarlet Witch, and been this elephant in the room that no one in the MCU is allowed to talk about. Suddenly, that’s gone. Now, Kitty Pryde and Star-Lord can meet-cute. A new, relevant Dr. Doom can get ahold of the Cosmic Cube. The Avengers can take sides in the Mutant Registration Act, or the Mutants can choose not to take sides in the Sokovian accords. A lot of actors and actresses will be getting their headshotstomorrow, and looking up real estate around Atlanta.

This deal means that if the X-Men and the Guardians of the Galaxy have an outer space adventure together, and encounter The Brood, they can be the progeny of xenomorph (ALIEN) implanted mutants. Chris Claremont's homage to Ridley Scott's horror icon can actually be canon to that series, now.

Beyond Marvel, Aliens, Predator, Apes, Avatar, Die Hard and all the licenses and rights, there are other things to consider. It means that there could be a full Simpsons Theme park wing at Walt Disney World, would Universal have to dismantle theirs now when their lease runs out? (Though, probably not before they sort out the problem of Apu.) It means that the considerable catalog of Fox films and television—since 1935—might fall under Disney, well.

From an indie perspective, this isn’t great news. Disney will be a powerhouse. This is not great for Warner Brothers, who were, up until recently, the much bigger kid on the block. Disney’s ability to frustrate competition and own the market will be much, much greater. As Ryan Reynolds has pointed out, Fox was an environment in which an R-rated Deadpool worked. Now, there will likely be talks and negotiations to see if Disney will keep it as it is, or try to bring the violence and sexual content down to a PG-13 level for their mass audience.

I can’t imagine them toning Deadpool down. Deadpool is a niche market of R-rated fun for adults, and I’ll bet Marvel/Disney is smart enough to understand that and work with it.

Read all about it here:

And yes, it’s true: we may see Hugh Jackman return to Wolverine for this.