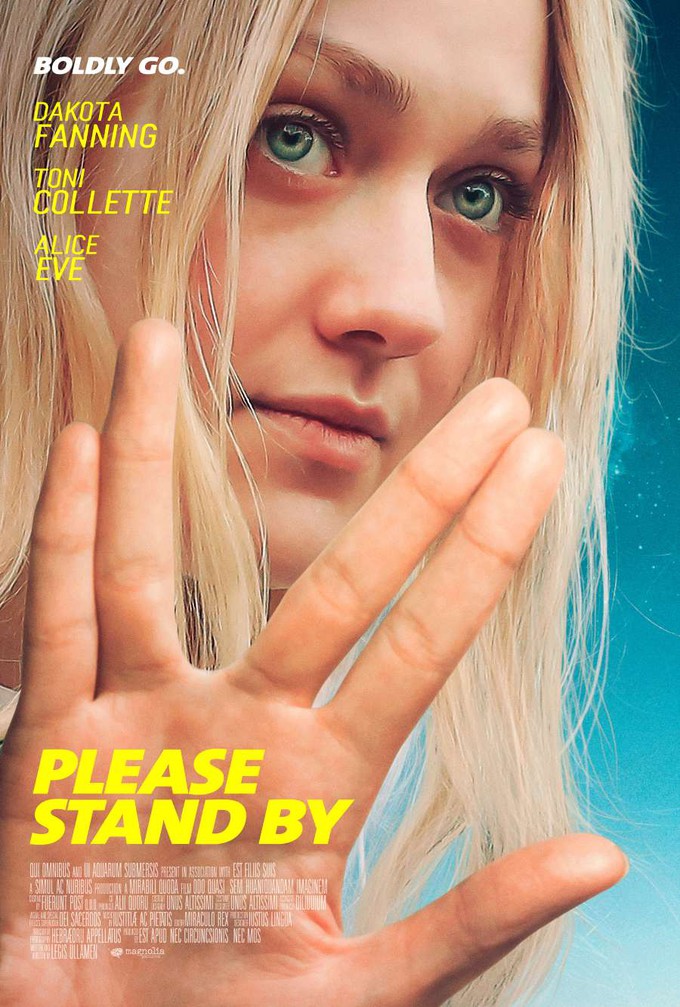 Got a trailer for "Please Stand By" and it looks like an exciting, emotional love letter to Star Trek. It revolves around an awkward geekette excited about a Star Trek script contest and the adventure of sharing ones passion and story. I will definitely be checking this one out!

The film is directed by Ben Lewin, the filmmaker that brought us 2012's "The Sessions" and the documentary "Hollywood Gold." The film is penned by Michael Golamco who many know from his work on televisions "GRIMM" series. Staring in this ode to all that is Trekkie is actress Dakota Fanning who we all remember from the films "I am Sam," (the kick-ass flick from 2004 with Denzel )"Man on Fire" and her rocking performance in "The Runaways." Joining her is Academy Award Nominee actress Toni Collette from "Little Miss Sunshine," "The Sixth Sense" and "The United States of Tara." Also alongside and speaking fluent Klingon is actor and genius comedian Patton Oswalt, for some reason he is NOT listed on their IMDB page, that's really weird seeing as he does have a considerable following. Anywho- Hope you all enjoyed the trailer and look forward to the film's release on January 26th as I do. 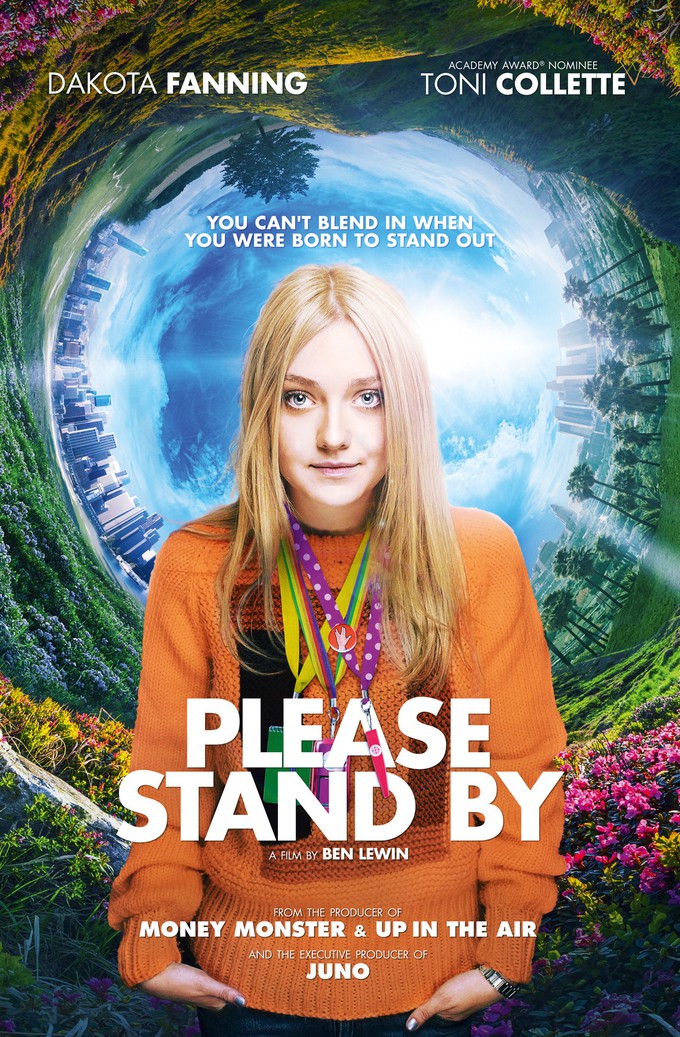