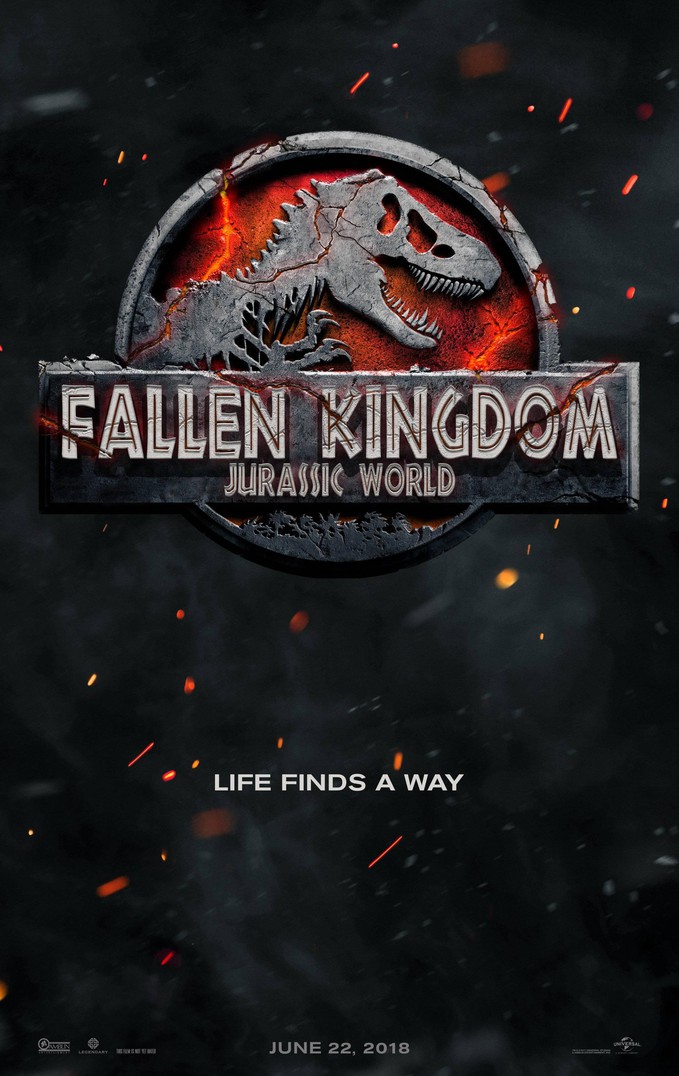 The promo folks at Universal Pictures released a fifteen-second teaser trailer for "Jurassic World: Fallen Kingdom" and it is a frantically quick frolic through dino-dangers! Check it out!

Looking forward to seeing this, I was in middle school when I read Michael Crichton's, Jurassic Park... I quickly became obsessed with paleontology, when the movie finally came out I became a super nerd honor student band geek, even to this day I can play the John Williams' trumpet "Jurassic Park" theme music from memory on my trumpet, the music still brings tears of joy to me. I love that they are still using Mr. Williams' main theme as a framework to build on, and I am hopeful for composer Michael Giacchino (who composed for the films "Coco," "Rogue One" and a hundred and twenty-three other films and television projects) as he has yet to disappoint.

This trailer does not give us much to go on but I sure am geeking my little heart out, so I will keep the B.S. to a minimum. Hope you all have a great one! 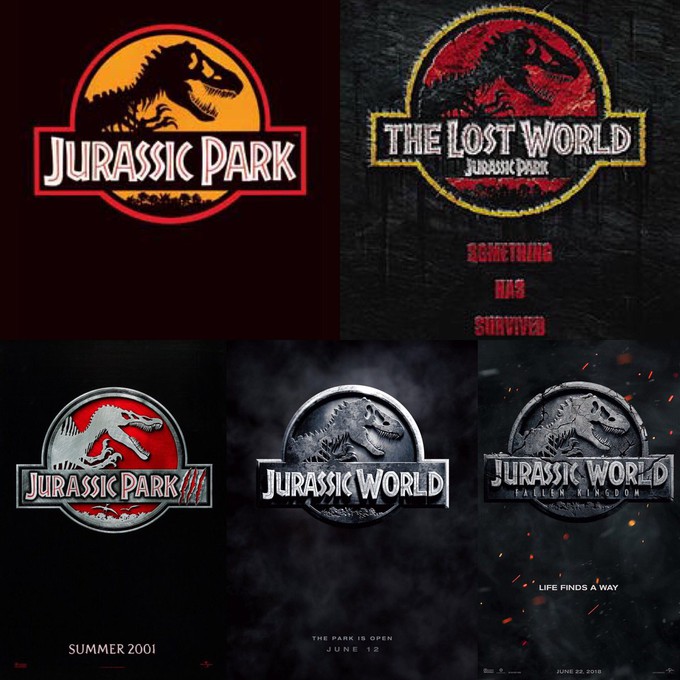