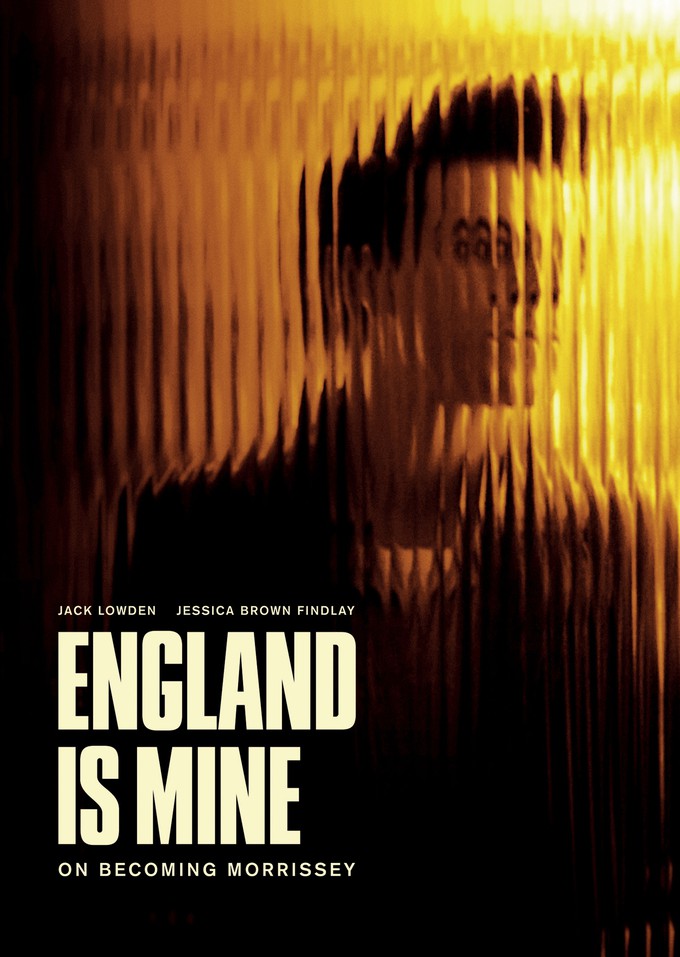 Received a press release for "England Is Mine" a biographical film based on the life and times of Indie Rock GAWD Morrissey a.k.a. Steven Patrick Morrissey frontman of the seminal band, The Smiths. The film will be skipping across the great pond and released stateside on Blu-ray, DVD, and other digital format platforms on December 12th of this year

The film is directed by Academy Award and BAFTA-nominee Mark Gill, who arose to cinematic glory with his 2011 short film, "The Voorman Problem."

The film is a drama about Morrissey's timid beginnings in the music industry, at seventeen he first entered the scene as an obsessively shy and socially awkward music critic covering the explosive 1970s and 80's bands and artist of Thatcher's Britain. At the time Manchester's working class was plagued by unemployment and riots, a perfect birthplace for Morrissey's melancholy melodic vocals, and the punk revolution, which he loathed for the most part.

Challenged with the overly complex music icon's role is young actor Jack Lowden you may remember him from "Dunkirk," "71" and "A United Kingdom." He also has been honored for his stage work by winning the 2014 Laurence Oliver Award, one of the U.K.'s highest honors for stage actors. He won for his performance in Henrick Ibsen's play "Ghosts." The play was recorded and can be found on the YouTube very easily, at just over an hour it is an interesting dive into the social commentary of 19th-century morality. Worth a look, Lowden's talent will comfort any of Morrissey's fans doubt, this young man has the chops!
Well for fans who are human and need to be loved, just like everybody else does, I know you all must be chomping at your black nail polished nails! So here is the trailer!

You can pre-order the cinematic biopic now at MVDshop.com! I already have and on the twelfth of December this year I will be having a goth/punk party and screening at my place! So any locals that want to get dressed up, eat Chinese food (no meat because yeah, that would make Morrissey scream MURDER) and reminisce on our youth through music and fingers crossed a good movie, are more than welcome to my humble abode. It should be a celebration of oddballs! 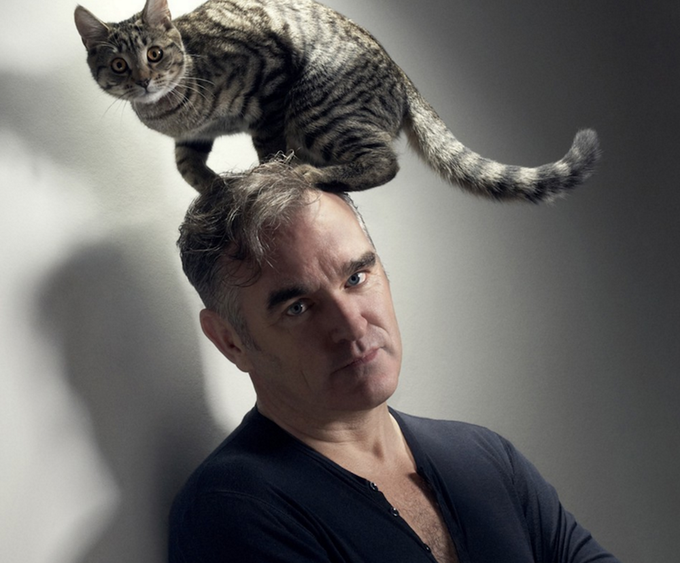