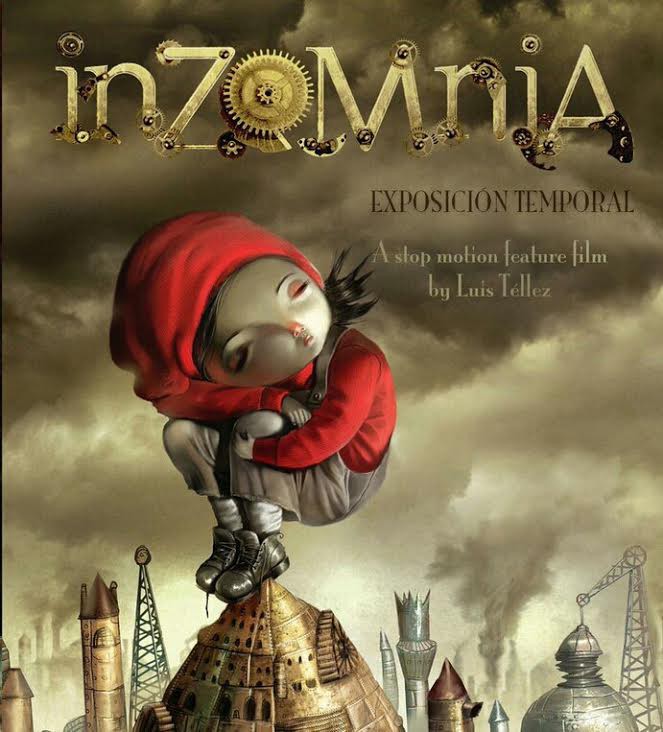 
I’ve spotted a new animated movie in production called “Inzomnia”, and from what I’ve dug up, it seems like it’s been production for quite a while. I have found posters copyrighted as earlier as 2013 for this project, so I guess as many animated movies do, it has had some bumps along the way in getting produced. Currently they’re aiming to release “Inzomnia”  in 2020.


The story follows a 10 year old girl named Camilla, who seems to be the only one unaffected by the “insomnia pill”.  This pill has essentially turned everyone into robots and it’s up to her to save the world from an evil business man. 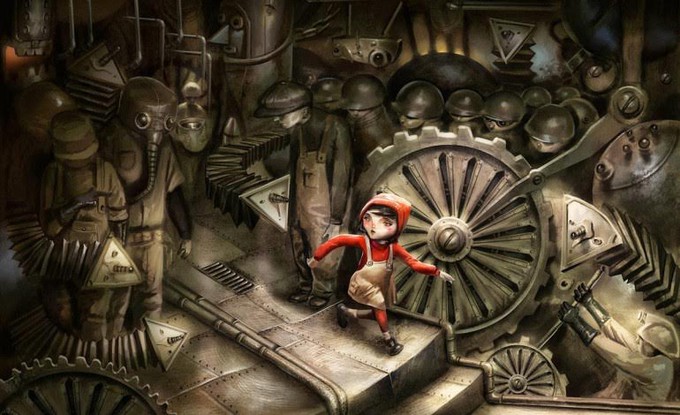 This is supposedly Mexico’s first full length stop motion film, but I wonder about that. My sources are also telling me that Mexico didn’t have a very big animation market before, until recently. As far as I know, animation has been popular in Mexico for a very long time. They even embraced anime much more strongly than here in the U.S., as Japanese translates better into Spanish than English and Mexico was even getting new dubs of certain shows before the U.S. TV channels also preferred to show less video from the U.S. So perhaps all of this has pushed for the new “booming” animation market down there, and inspired Mexico to make more of their own.


“Inzomnia” will be directed by Luis Tellez, who is previously known for a 9 minute stop motion short called “Viva el Rey”.


Here’s something neat: they’ve been shooting “Inzomnia”  in the “Magic Spinning Top Museum” in Guadalajara so that people can observe the animation being made in real time. How cool is that? 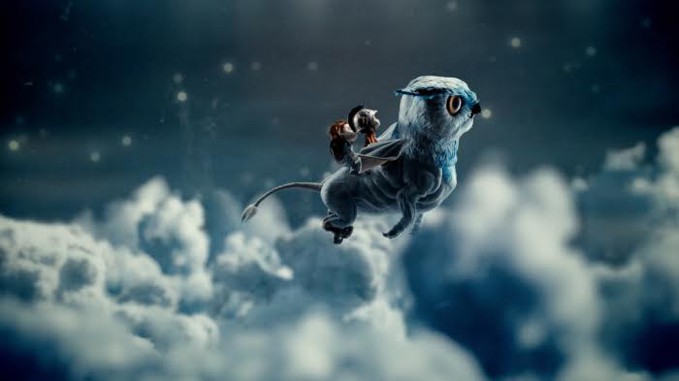