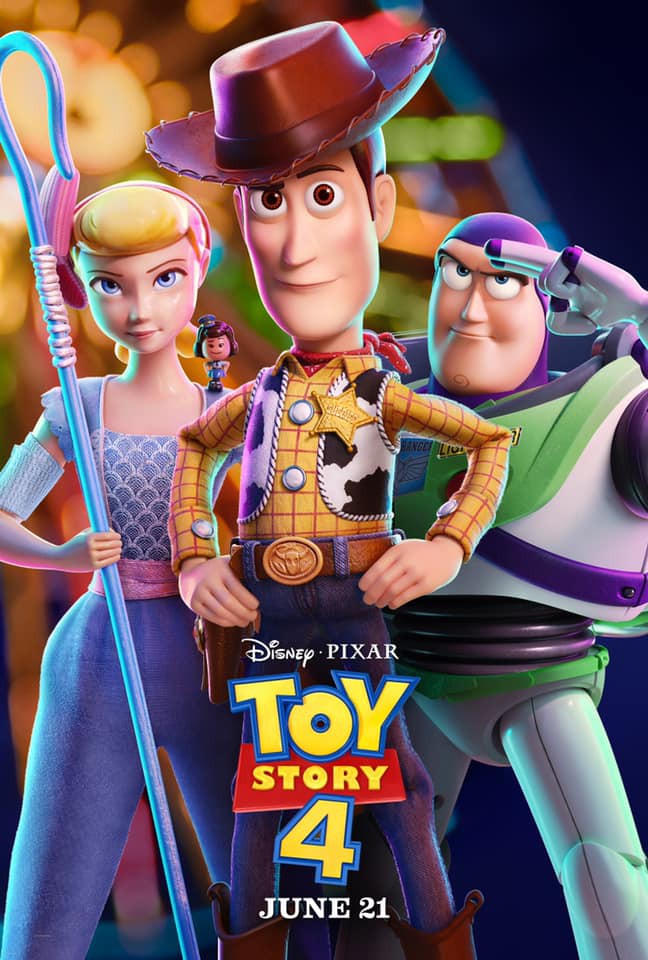 Today a new TV spot was released for the new "TOY STORY 4" film, and the folks at Pixar are calling it "Old Friends & New Faces." This TV spot gives us a better glimpse at Jordan Peele and Keegan-Michael Key's characters albeit brief. Also, trigger warning! They show the mangled remains of a toy!

"Woody has always been confident about his place in the world and that his priority is taking care of his kid, whether that’s Andy or Bonnie. But when Bonnie adds a reluctant new toy called “Forky” to her room, a road trip adventure alongside old and new friends will show Woody how big the world can be for a toy."

"TOY STORY 4" has a playdate in US theaters on June 21, 2019, to the delight of families and fans! How many of you out there are looking forward to the fourth installment of the adventures of Woody, Buz, and buddies? 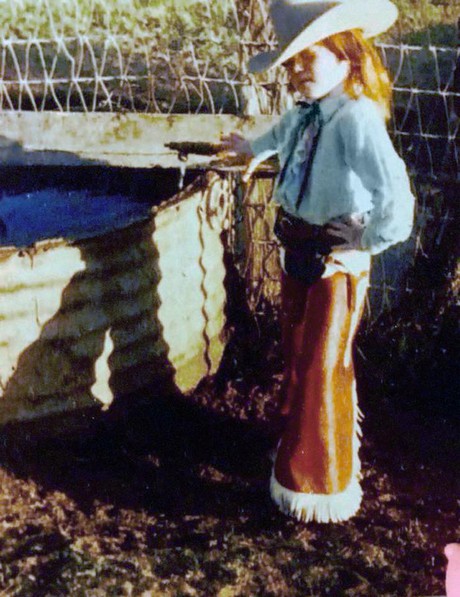