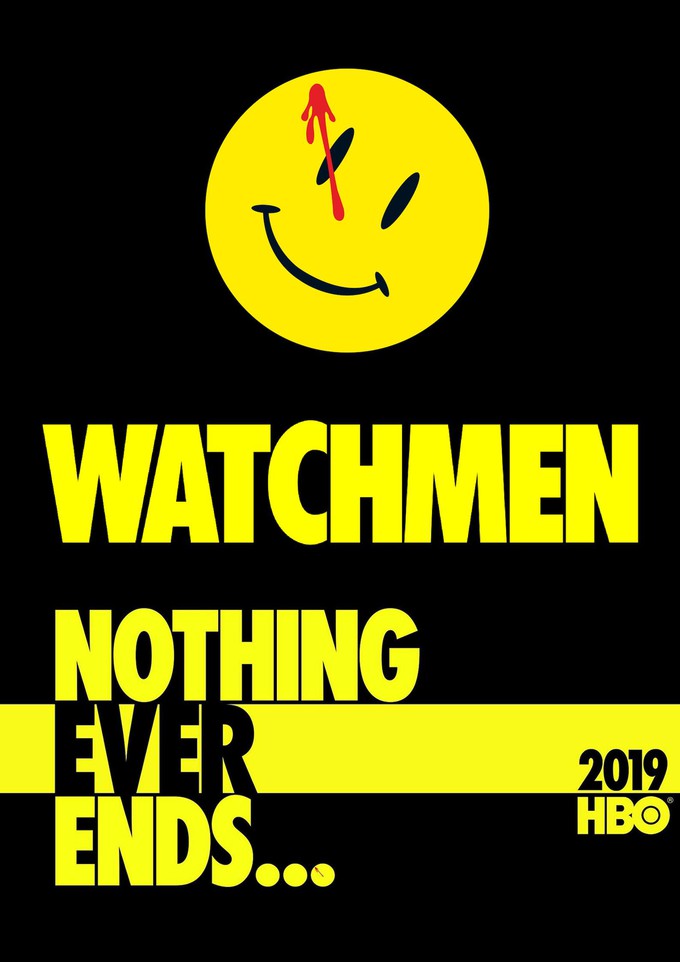 Today the good folks at HBO premiered a trailer for the new "WATCHMEN" series set to be released this October. Holy shit, this trailer is freaking great! The trailer gabs you by the collar and instantly pulls you into the Watchmen universe, giving you glimpses of greatness and an unquenchable desire to binge the hell out of the series!

HBO describes the "WATCHMEN" series as-

"There is a vast and insidious conspiracy at play. #WatchmenHBO debuts this October. From Damon Lindelof and set in an alternate history where masked vigilantes are treated as outlaws, this drama series embraces the nostalgia of the original groundbreaking graphic novel of the same name while attempting to break new ground of its own. The cast includes Regina King, Jeremy Irons, Don Johnson, Jean Smart, Tim Blake Nelson, Louis Gossett Jr., Yahya Abdul-Mateen II, Hong Chau, Andrew Howard, Tom Mison, Frances Fisher, Jacob Ming-Trent, Sara Vickers, Dylan Schombing, and James Wolk. Watchmen is based on the graphic novel co-created and illustrated by Dave Gibbons and published by DC." 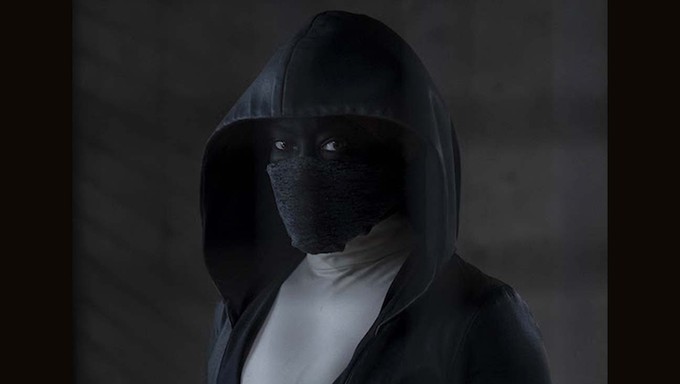 Get ready to watch the "WATCHMEN" (trailer)! 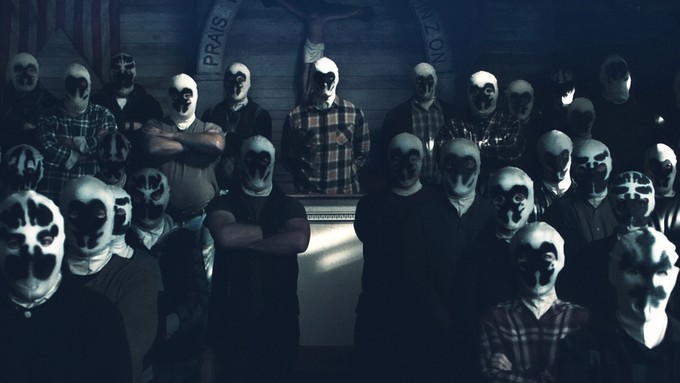 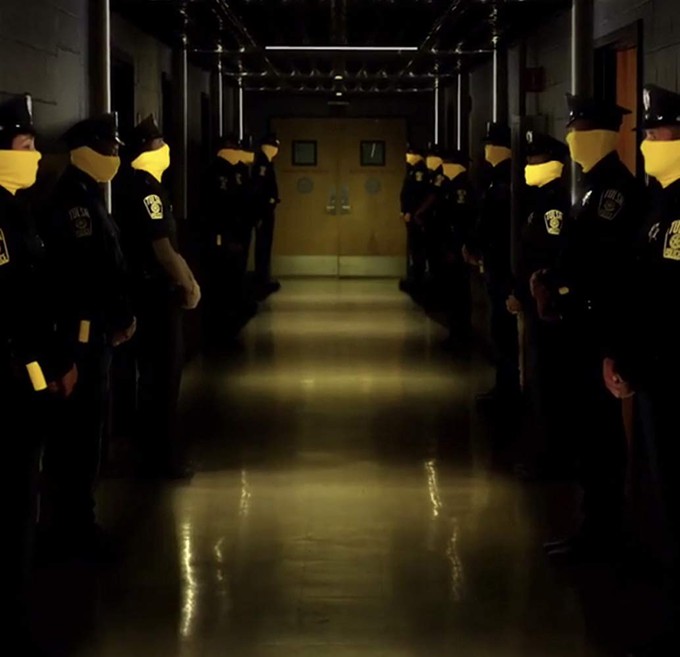 Well, what did all of you out there in cyberspace think of the trailer? How many of you are as excited to see the continuation of Alan Moores "Watchmen" story? I am going to keep this short and sweet as there is a ton of news coming in from ComicCon.