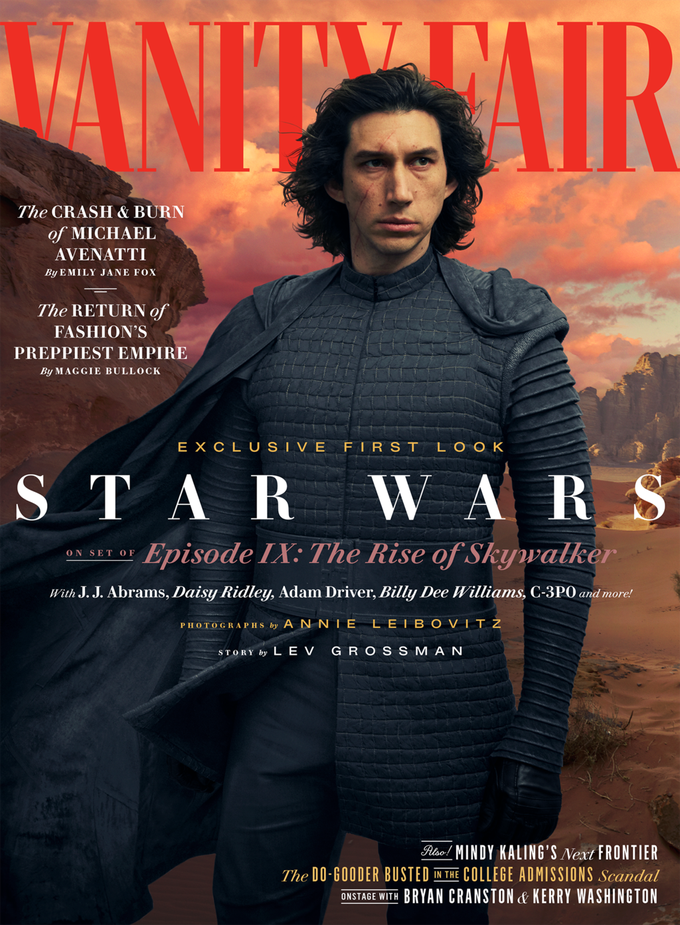 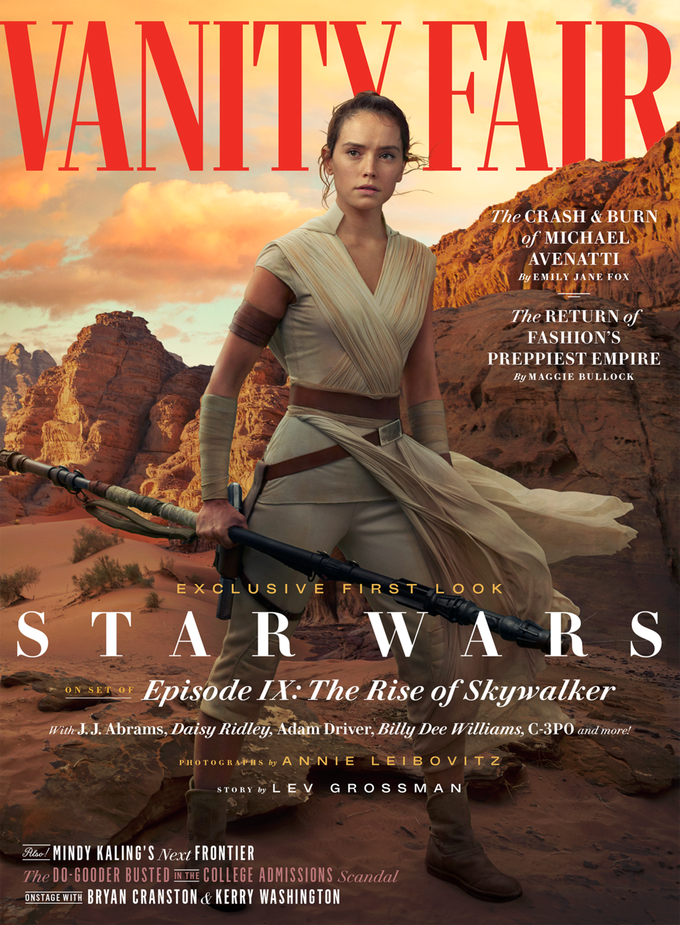 In what has become a long-standing tradition, Vanity Fair has just released an issue nearly totally devoted to STAR WARS (https://www.vanityfair.com/hollywood/2019/05/star-wars-cover-story?verso=true). In anticipation of STAR WARS: THE RISE OF SKYWALKER, writer Lev Grossman and so-good-we-don't-deserve-her photographer Annie Leibovitz have teamed up once again to bring us mountains of behind-the-scenes shots and interviews regarding the final film in the Skywalker family saga.

The interviews and photos are set in the Jordanian desert valley called Wadi Rum, or "Valley of the Moon." The location is remote and almost completely unpopulated, so the production had to build miles of roads to access the filming sites.
I'll leave the bulk of the information to VF's wonderful piece, but here are a few items of note:

"the more interesting thing about The Force Awakens and its successor, The Last Jedi, written and directed by Rian Johnson, was how they subtly complicated Lucas’s vision. Thirty years have gone by since the ending of Return of the Jedi, during which time the newly reborn Republic became complacent and politically stagnant, allowing the rise of the reactionary neo-imperial First Order, whose origins we will learn more about in Skywalker. “It was almost like if the Argentine Nazis had sort of got together and actually started to bring that back in some real form,” Abrams says. Just like that, the rules of the Star Wars universe changed. It wasn’t all over when the Ewoks sang. Obi-Wan Kenobi and all those Bothans had died in vain. Even Han and Leia split up. It’s all a little less of a fairy tale now."

"The only other member of the old guard on the set this time was Billy Dee Williams, who plays the charismatic Lando Calrissian. At 82, Williams has lost none of his roguish charm, but now it comes wrapped in a kind of magisterial dignity. People tend to remember Lando for the deal he cut with Vader in The Empire Strikes Back, rather than for his redemptive comeback in Return of the Jedi, and Williams appears to have spent the last 45 years defending him. “He’s a survivor. It’s expediency for him,” Williams says. “You know, he was thrown into a situation which he didn’t look for and he had to try to figure out how to deal with an entity which is more than just a human.” And, he adds, with the weary air of somebody who has spent way too much time justifying the behavior of a fictional character, “nobody died!”

"Sources close to the movie say that Skywalker will at long last bring to a climax the millennia-long conflict between the Jedi Order and its dark shadow, the Sith."

"a source close to the movie says that their Force-connection will turn out to run even deeper than we thought. They’re uniquely suited to understand each other, but at the same time they are in every way each other’s inverse" THIS IS THE QUOTE THAT INTERESTS ME.

There are TONS of tidbits in the article, so follow the link in the paragraph above, and check it out for yourself. While you're here, though, I've collected Leibovitz's photos for you to check out: 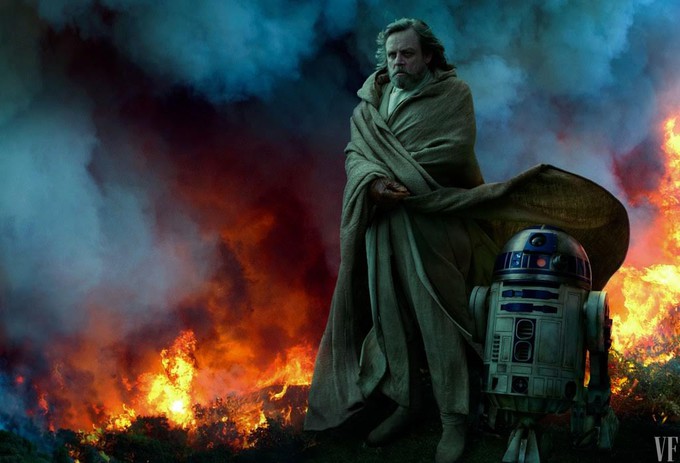 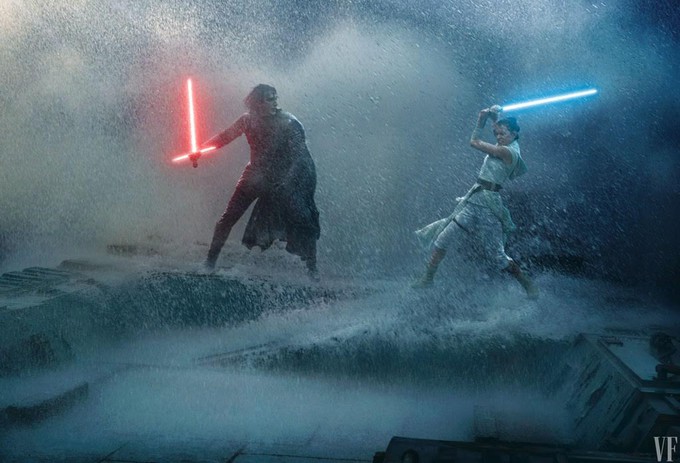 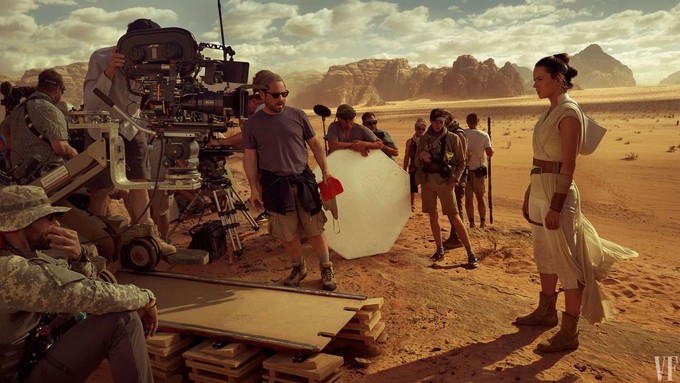 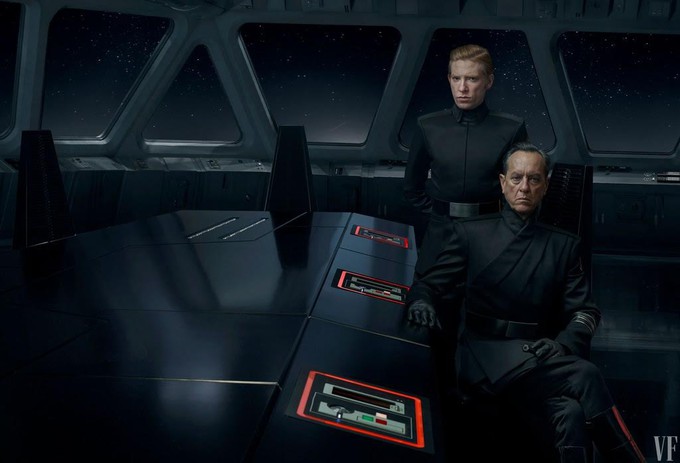 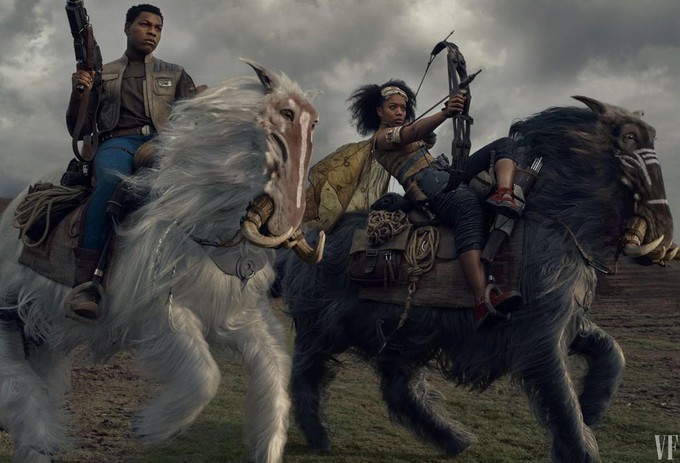 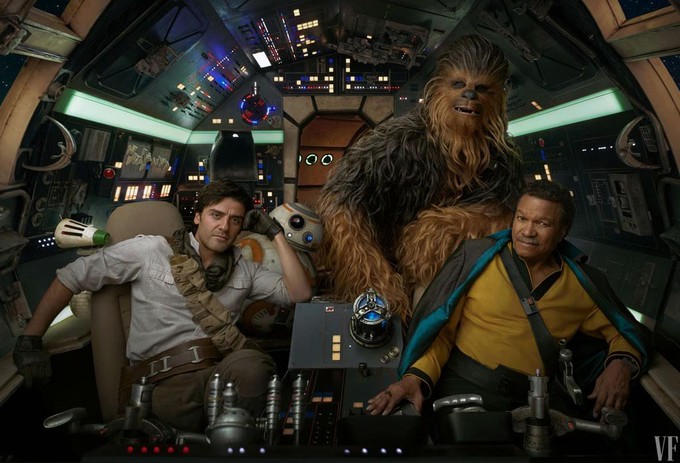 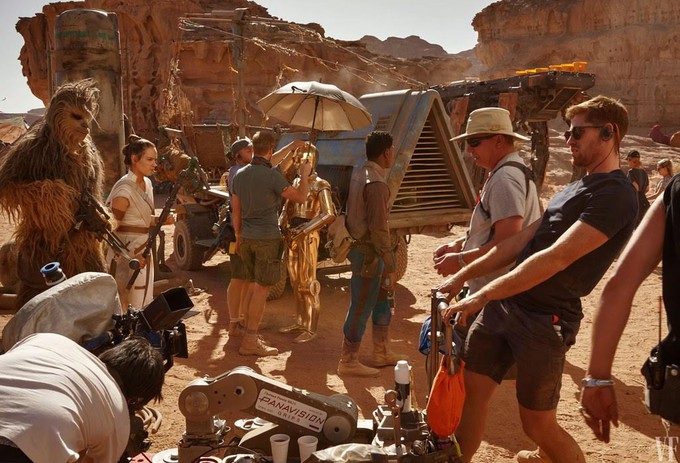 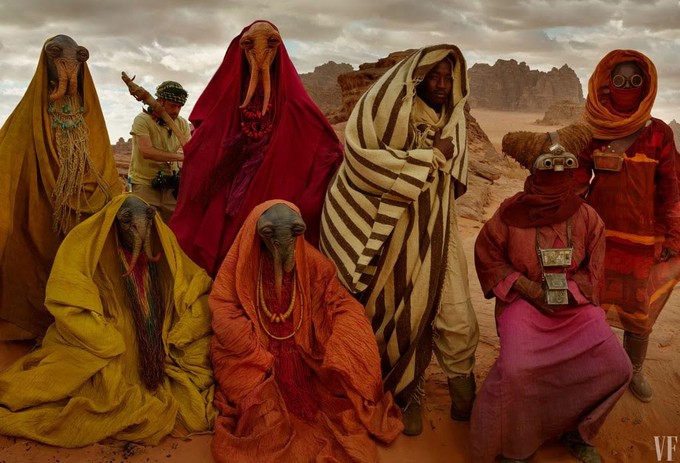 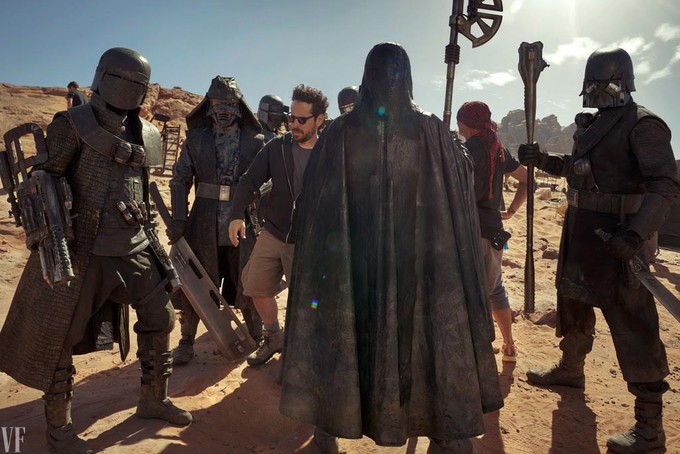 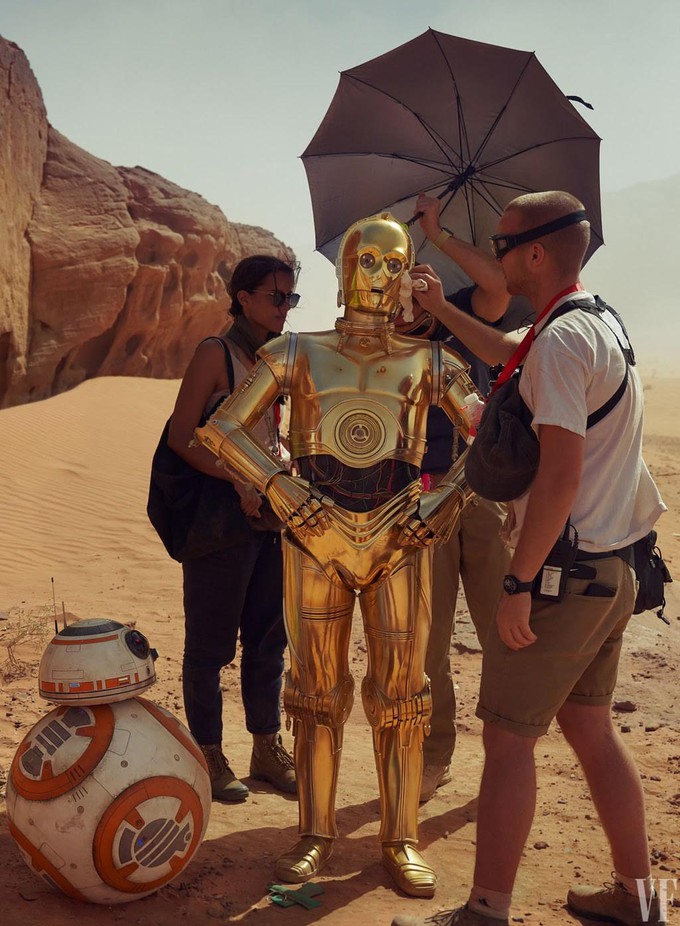 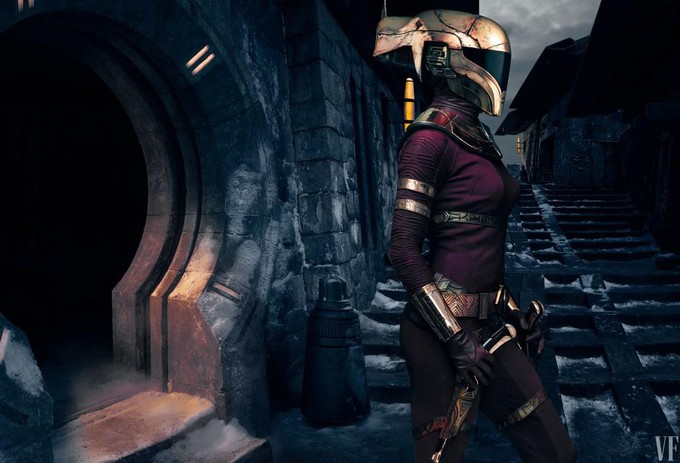 Also, there is a reference to Rey and Kylo carrying the weight of the future on their "twin shoulders"... so that's... interesting...

That's it for now, so until next time,
Keep it geek, and MAY THE FORCE BE WITH YOU!