THE NEW MUTANTS Trailer is Dark and Ready to Go! 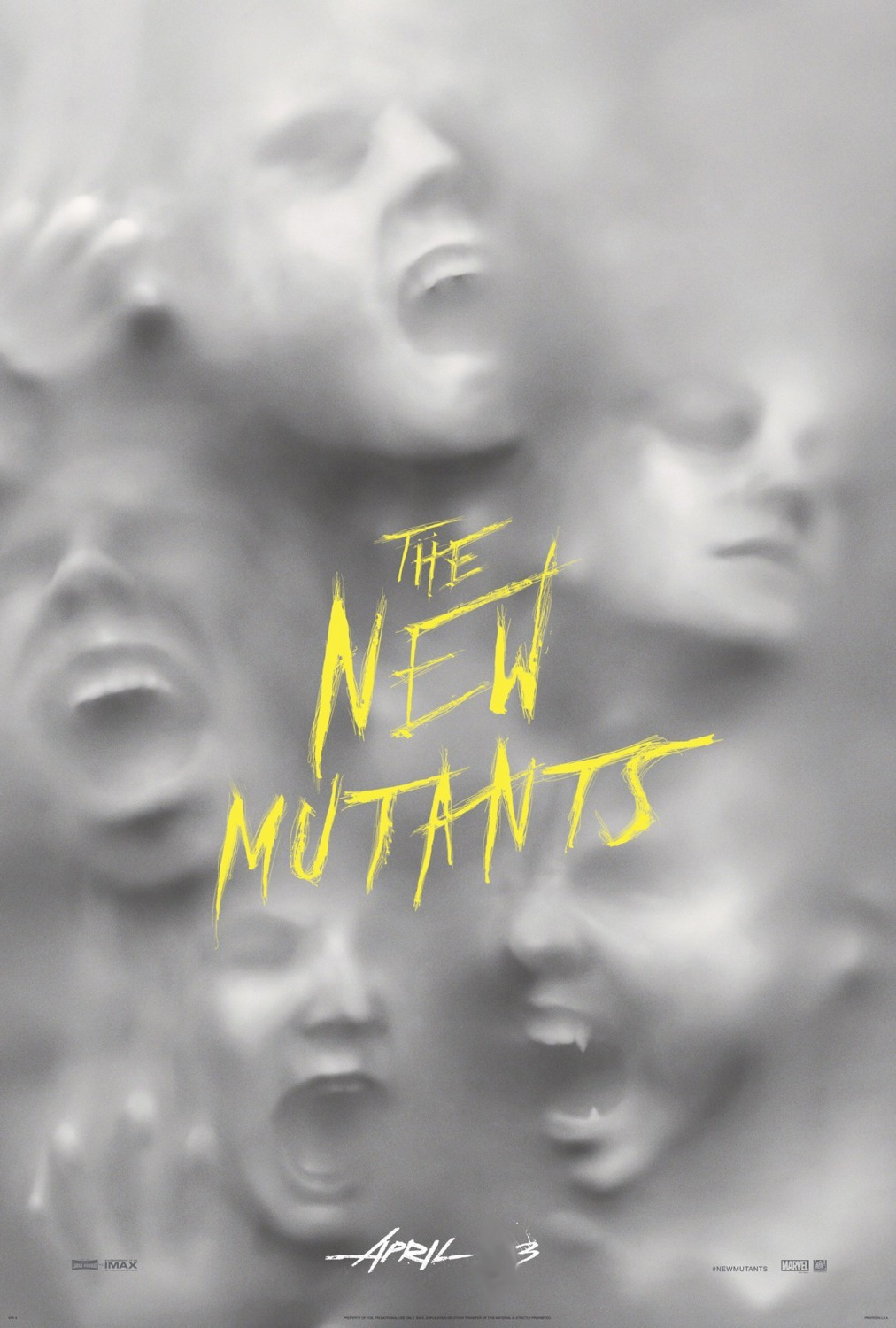 Back before there were dozens of X-Menrelated comicbooks, there was only one, THE NEW MUTANTS. Which introduced fandom to a new team of teenage mutants (since the X-Men themselves were no longer teenagers). For those of you not familiar with the New Mutants, they are:

Mirage, more often just called Danni, an illusionist; Cannonball, who can fly and smash through things; Wolfsbane, she basically a werewolf; Sunspot, a solar battery with super strength and Karma, not in this movie. But later addition and fan fav Magik, a sword wielding mage, is.

Now if you are expecting a typical superhero romp (aka Shazam or Spider-Man) you will be disappointed. As Director Josh Boone takes superheroes and combines them with teenage horror (the modern version, not the old let's kill teenagers in the woods formula). Again trying to prove superhero movies are not as formula as everyone thinks. Mr. Boone himself doesn't have much Hollywood cred, aside from a few indie romantic films- but he is also putting together the latest version of THE STAND for CBS All Access.

The movie appears to be carried by Blu Hunt, a relative new comer, as Mirage. More notables in the cast are Maisie Williams from Game of Thrones, as Wolfbane and Charlie Heaton from Stranger Things as Cannonball. 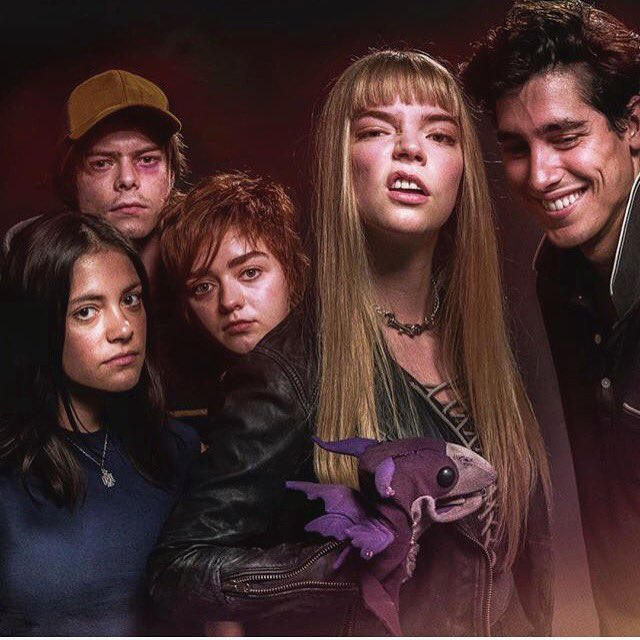 After some reshoots (oh dear) the film is ready to come out on April 3rd. But the curious thing about this is, is what happens if the movie does well? Being a 20th Century Fox production, now own by Disney, will Disney just dump the cast and crew regardless- because that's what Disney does.

Either way here's our first look at it: