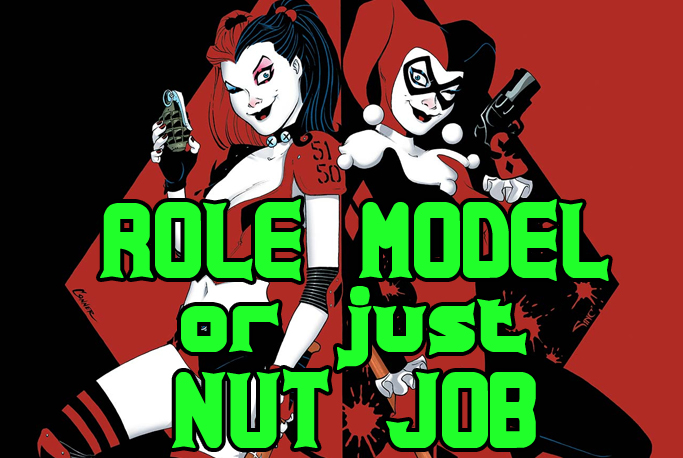 One of the biggest names in comicbooks these days is Harley Quinn. And why not? She's pretty awesome. Warner Bros is even kicking off a Harley Quinn trilogy with Birds of Prey (I bet you thought Oracle/Batgirl was the star of Birds of Prey). But when I see people talking about her as a role model, or an icon of Girl -or Grrr Power. I gotta say, what are you nutz!? She's an anti-social sociopath, who will murder you for a giggle! And you want to name your kids after her!?

So if ya got nothing else to do today. Join me as I talk about Harley's history and examine what it is that makes her great- and why she is a terrible role model. Sounds like fun right?

Catch ya on the flipper,