MARVEL AND SONY BREAKUP OVER SPIDER-MAN! (Spider-Man Out of the MCU?)

The news, originally reported by Deadline, comes as a heavy blow to MCU fans everywhere. Unfortunately for us, Sony and Disney (the new owner of Marvel), have been unable to come to a new agreement.

The new agreement would have given co-financing rights to Disney, making future Spider-Man films a 50/50 venture between the two studios.

Apparently, Sony wasn’t having it and turned the offer down. Right now, Marvel makes about 5% of first-dollar gross. Disney was not interested in continuing with this arrangement moving forward. Sources say that Sony did make a rebuttal offer, but that was turned down by Disney. (Getting frustrated yet?)

Now it must be said that future talks could amend this situation, but as it stands right now; Kevin Feige will no longer be involved with Spiderman. This also means that future Spiderman films will not connect to the MCU. It does seem that Tom Holland is still signed on for at least two more films though, either way. 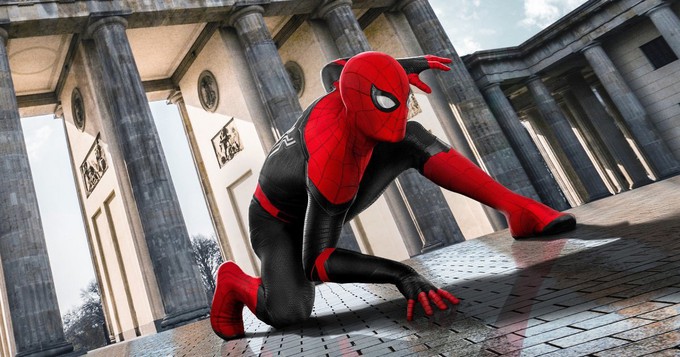 Maybe the success of “Spider-Man: Homecoming”, “Venom”, and “Spider-Man: “Far From Home” gave Sony the confidence to move on without the guidance of Marvel Studios and Kevin Feige. It’s easy to forget how badly their last attempt to build a Spider-Man franchise tanked when you have three major hits under your belt. Or…

Maybe the massive success of not only “Avengers: Infinity War” and “Avengers: Endgame”, but basically, everything Kevin Feige has touched for Marvel made him think they deserve more of a stake. 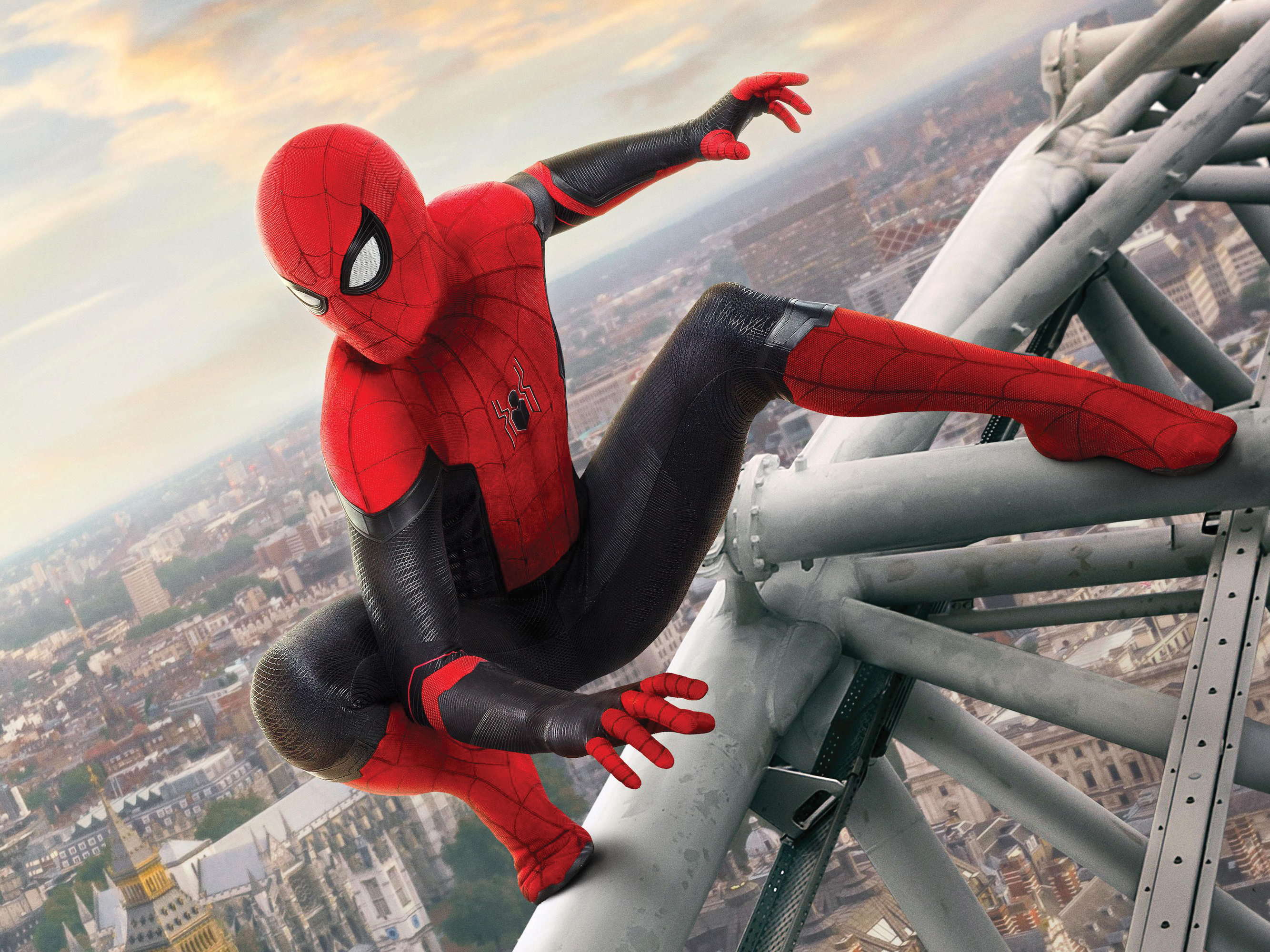 I’m not taking sides here because the whole thing is silly and comes down to money, but would the new Spider-Man movies be what they were without Marvel Studios and Kevin Feige’s input? I’m not so sure they would be.

Again, this may get ironed out down the line, who knows. I’ll be keeping an ear out for any news on this but for now, let’s keep our fingers crossed. I love Tom Holland as Spidey! I love his interactions with the other characters, and I think it will be a shame for it to end this way. 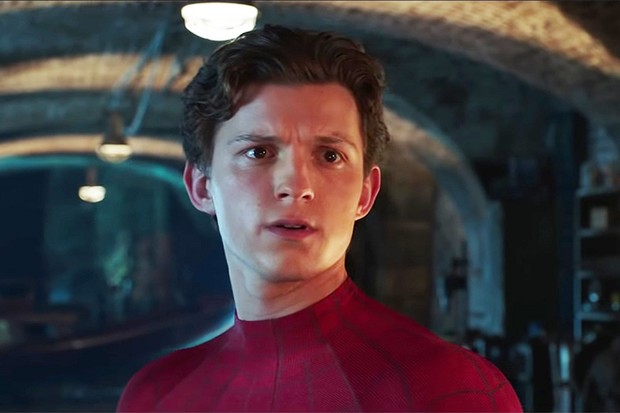 Let’s not let greed ruin a good thing, huh? I’m not alone either! Apparently, the hashtag #SaveSpiderMan is trending on Twitter! Feel free to share this article with the hashtag!

What do you think out there? Would you want to see Sony go it alone or is it a recipe for disaster? Let me know in the comments below! That’s it for now but until next time, keep on geekin’ on my friends!