I never got to know my Dad much, my parents split shortly after I was born.  My Nana (his mom) did one Christmas gave my older brother and I some of his toys which included some of his old GI JOES, JOHNNY WEST and MAJOR MATT MASON toys.   They were basically low grad rubber with bendy wires in their arms that would break and stick through the rubber.    And they  had aliens too.

It got announced that Tom Hanks and Akiva Goldsman (Star Trek Discovery) would be developing the property for Paramount studios.   Now, I never knew any other kids that had these things, but they seem to be toys from around the time of the Space Race here in the U.S.   Here's a brochure about the toy line I found.   Check it out: 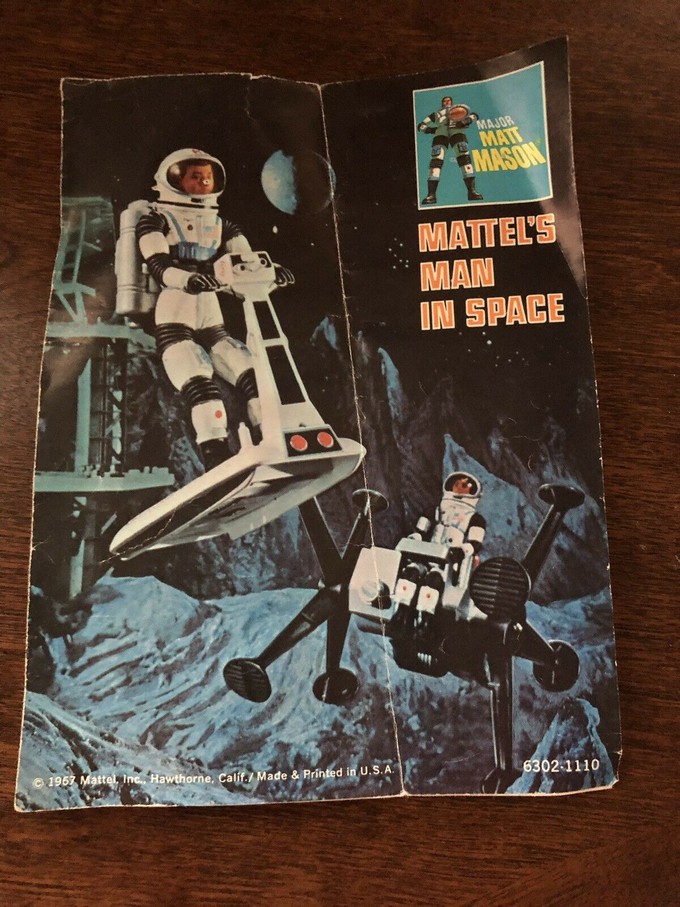 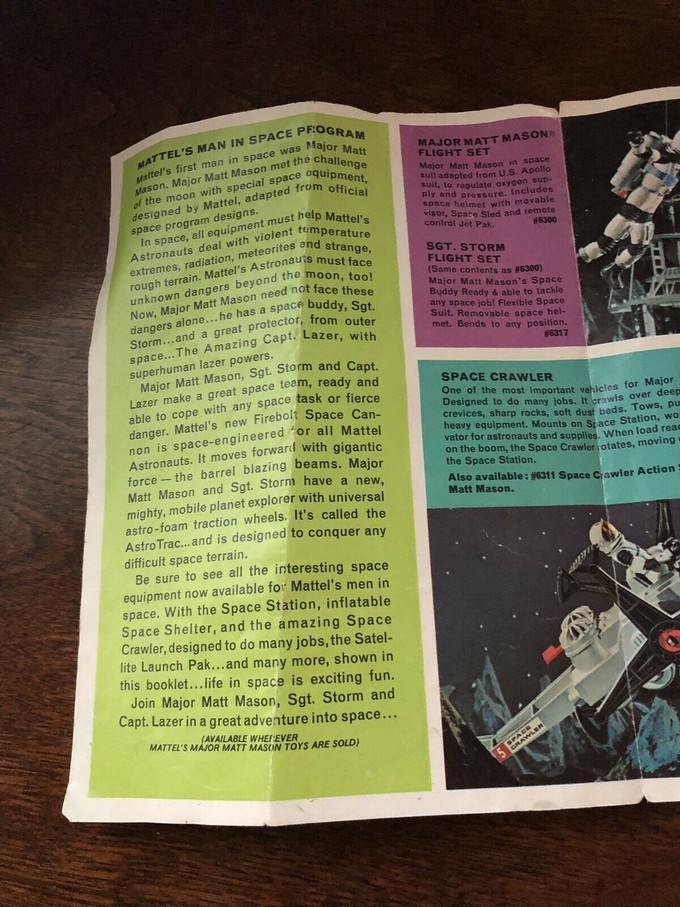 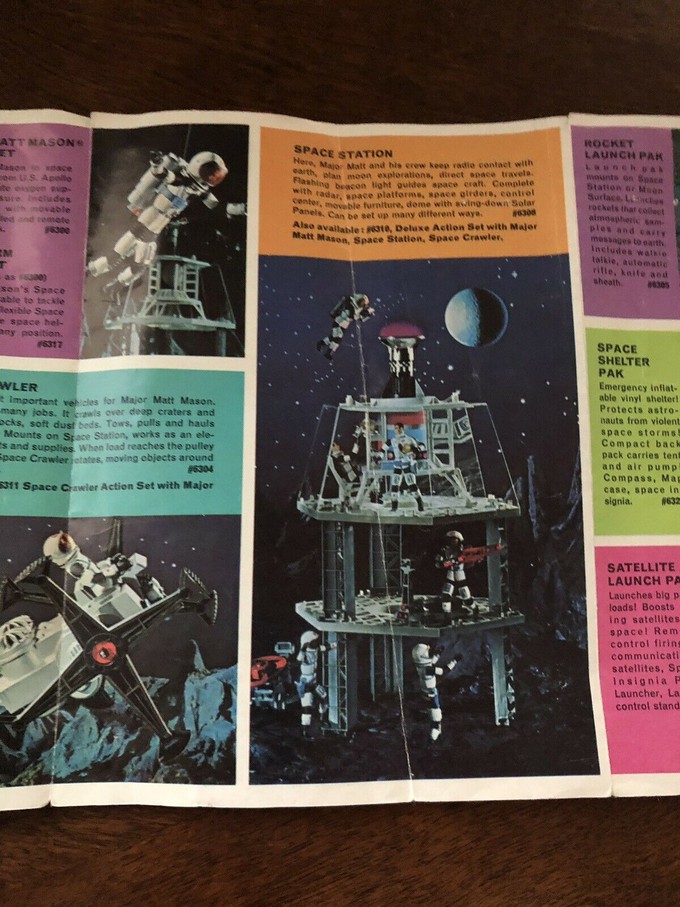 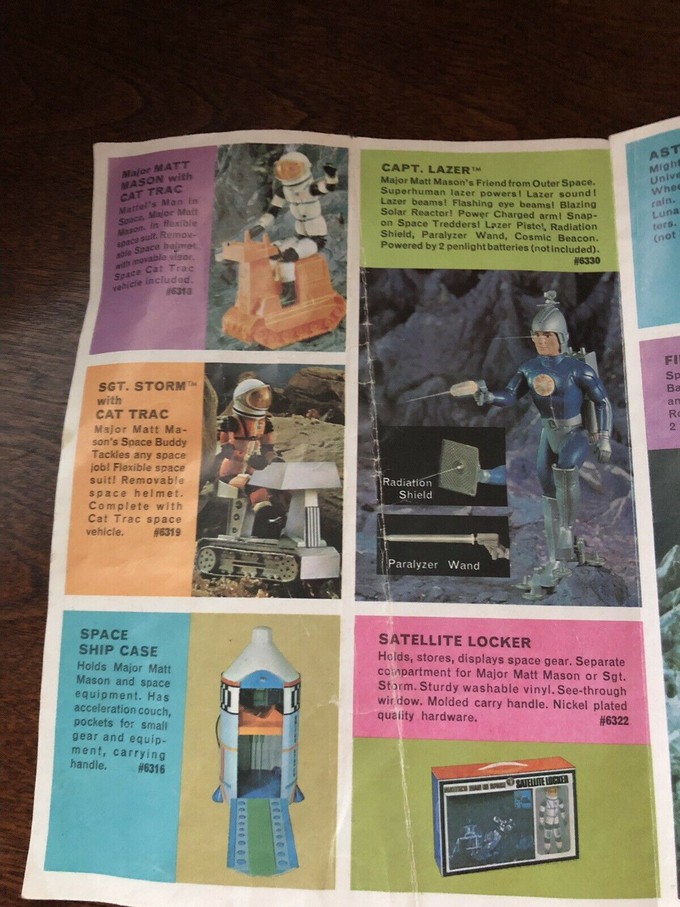 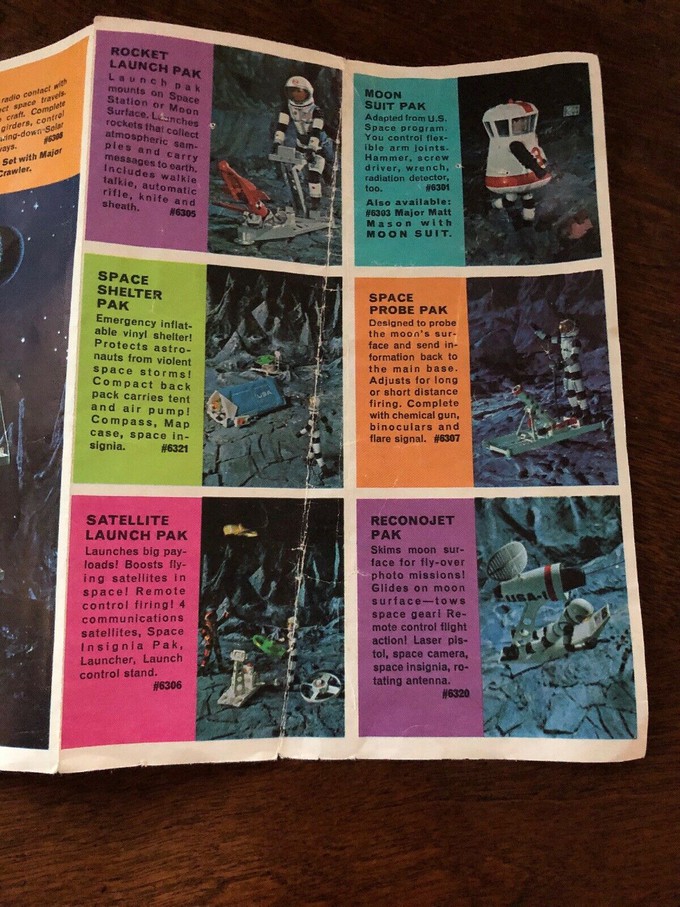 I do wonder if they'll bring in the Aliens?  Would it be a retro period deal?  No targeted release dates at this point.