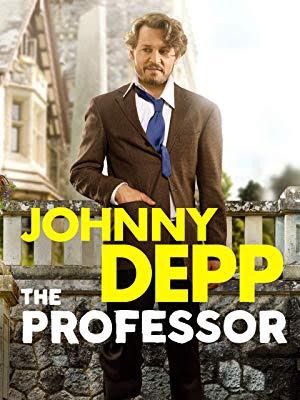 If you were told you only had a limited time to live, what would you do? That’s the question asked by Lionsgate's new comedy, THE PROFESSOR, out now on Digital and coming to DVD and Blu-Ray on July 9th! 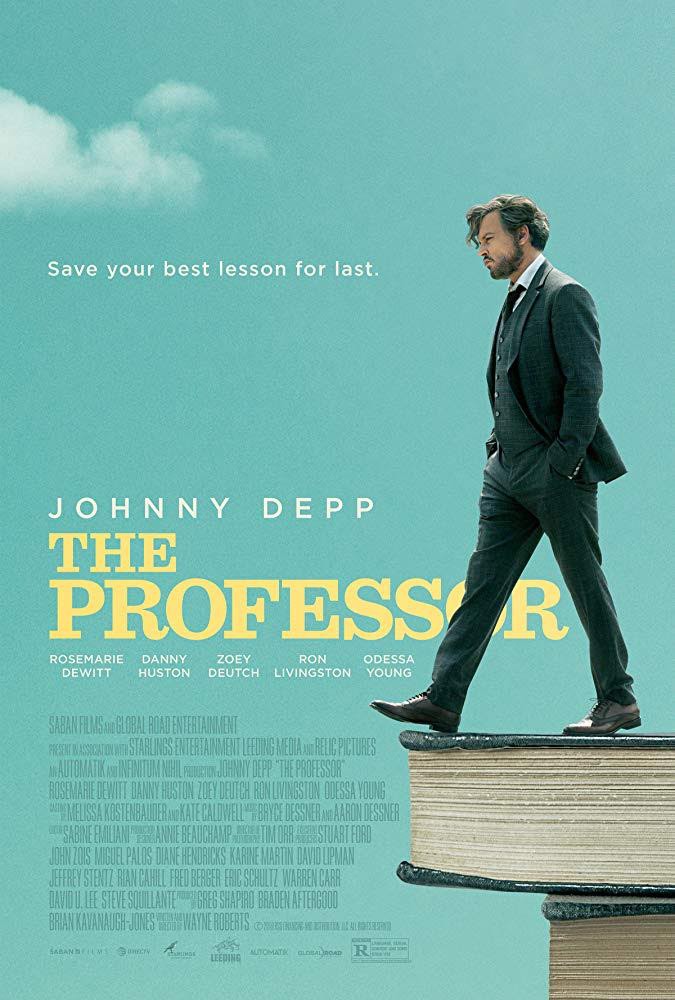 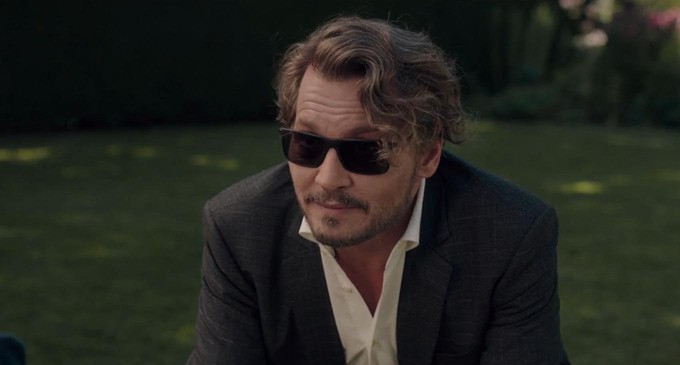 The official synopsis and trailer are below and it looks hilarious! Johnny Depp is known for getting lost in a character and with an awesome supporting cast, this looks like it will be an absolute blast! Count me in!

Official synopsis: Johnny Depp delivers a wickedly funny performance as Richard, a buttoned-down college lecturer who, after learning he has six months to live, transforms into a rebellious party animal. To the shock of his wife (Rosemarie DeWitt) and school chancellor (Ron Livingston) — and the delight of his students — Richard leads a hilarious crusade against authority and hypocrisy in this dark comedy costarring Zoey Deutch.

THE PROFESSOR was produced by Oscar-winner Greg Shapiro, Braden Aftergood, and Brian Kavanaugh-Jones, and written and directed by Wayne Roberts. You can view the full credits on IMBD here! It is available now Digitally and will be available on DVD and Blu-ray on July 9th for the suggested retail price of $21.99 and $19.98, respectively! 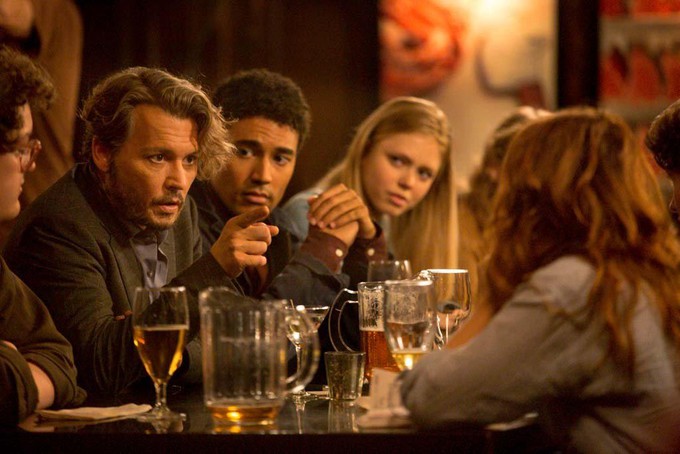 What do you guys think? As always, comment below! Be sure to check THE PROFESSOR out now on Digital, and on July 9th for DVD and Blu-ray! That's all for now and until next time, keep on geekin’ on my friends!